The sewage waste generated by a million people across the city is being used to create biomethane, an environmentally friendly and sustainable substitute for traditionally used fossil fuel gas.

Now Bristol Energy has teamed up with GENeco, the company behind the ‘poo bus’, and is offering this green gas to its customers as an alternative source of energy for their homes.

“People are much more aware of the simple changes we can make to tackle climate change, says Simon Proctor, renewables and origination manager at Bristol Energy.

“But for a long time, green energy was seen as more expensive. Luckily, thanks to advances in technology, this is no longer the case. It’s amazing what science can do with your poo.” 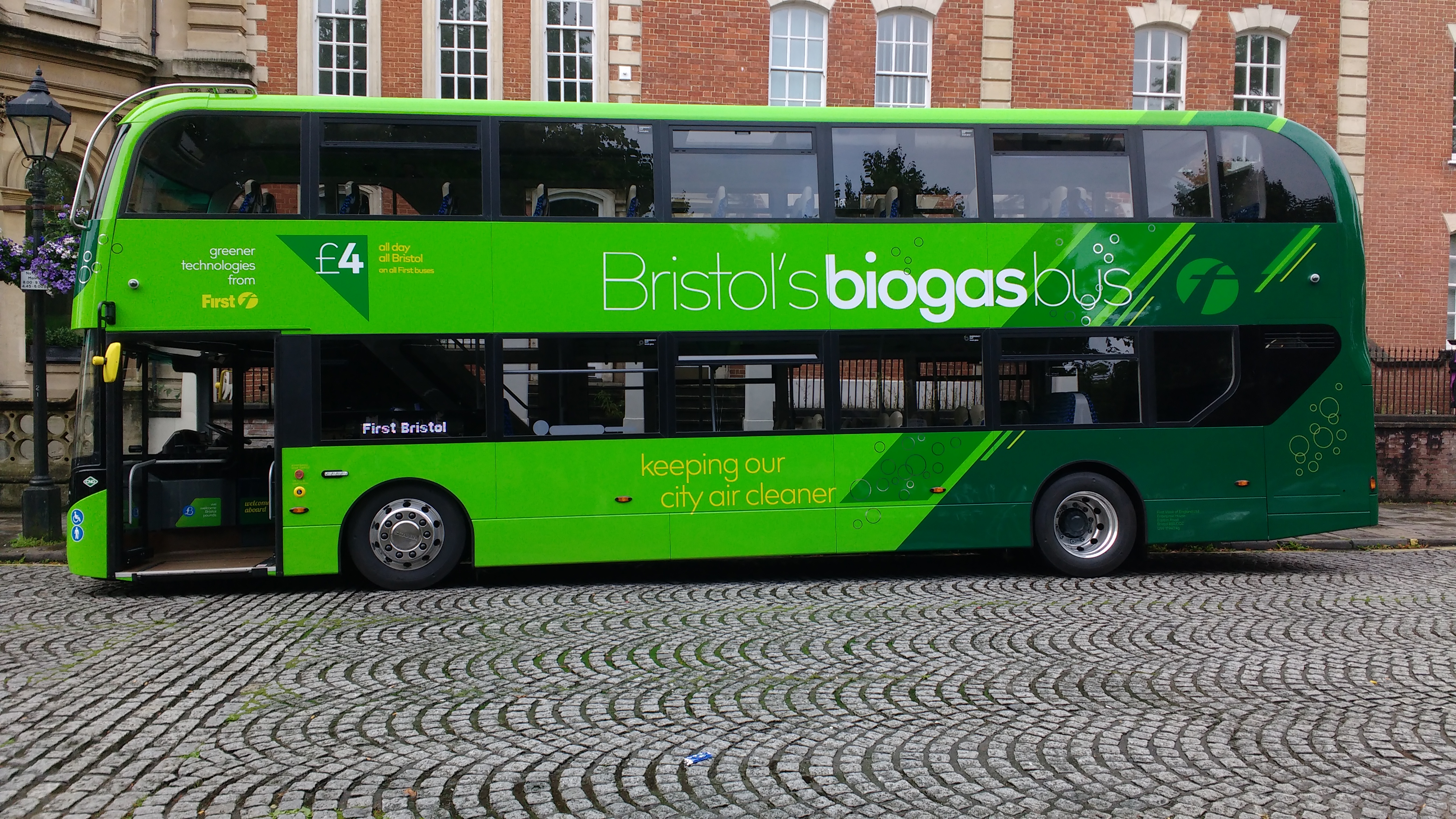 Bristol Energy is owned by Bristol City Council and operates across the UK, so poo generated by Bristol residents could be used to power homes around the country. Any profits made by the company are reinvested back into Bristol.

“Biomethane is a sustainable alternative to fossil fuels. Our plant provides carbon savings of around 30,000 tonnes CO2e per year and is a real success story for Bristol. Powering people’s homes using waste from the local area is a real-life example of the circular economy in action.” 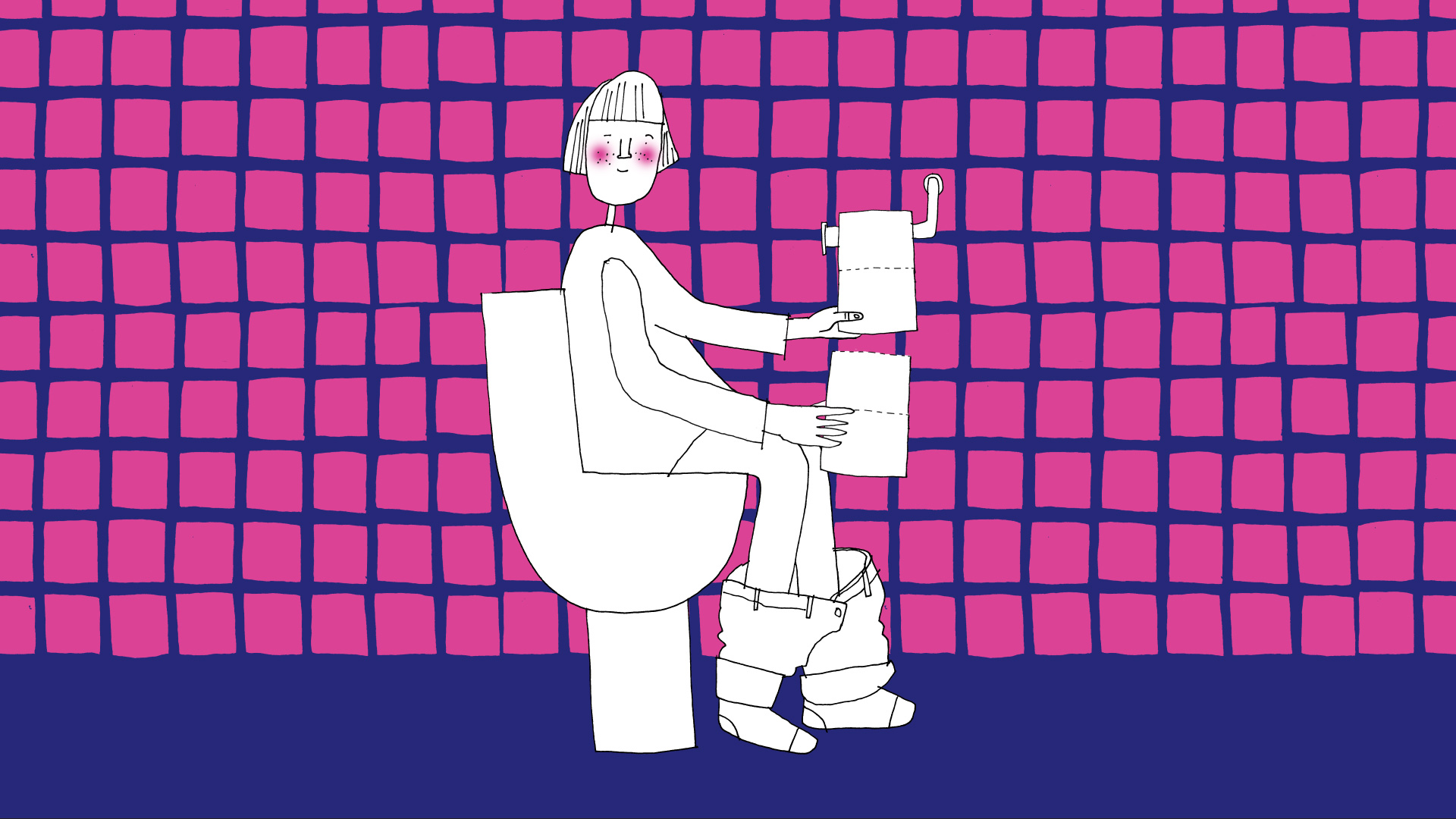 How does it work?

Poo is treated and turned into something called sludge, which goes through anaerobic digestion, a process much like a human digestive system, which creates biogas.

This biogas is then cleaned up and upgraded into something that’s exactly the same composition as natural gas – 98 per cent methane.

GENeco treats 75,000,000m3 of sewage waste every year. That’s enough to power 8,300 homes. And an amount of methane equal to flatulence produced by all the dairy cows in Wales. 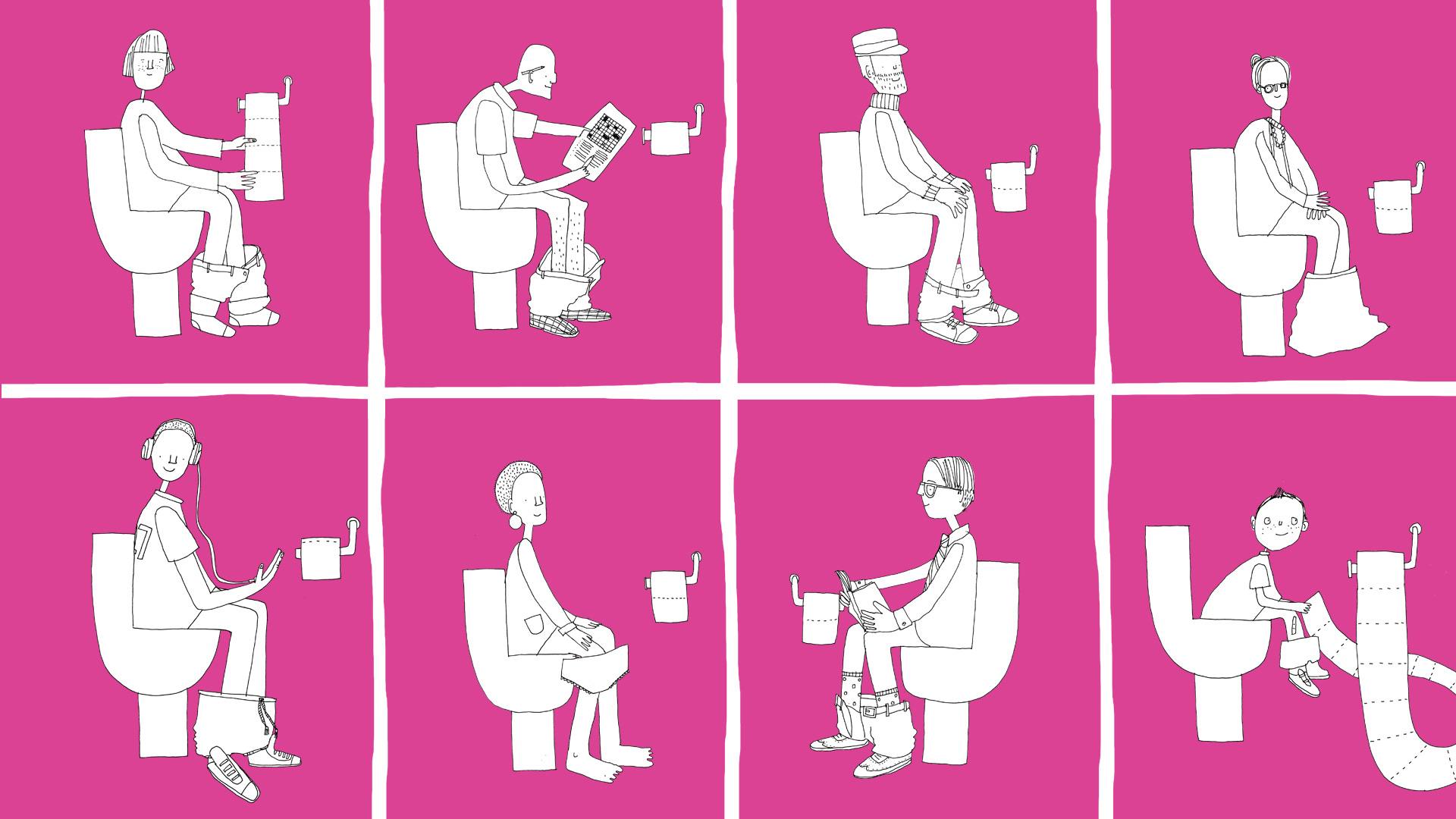