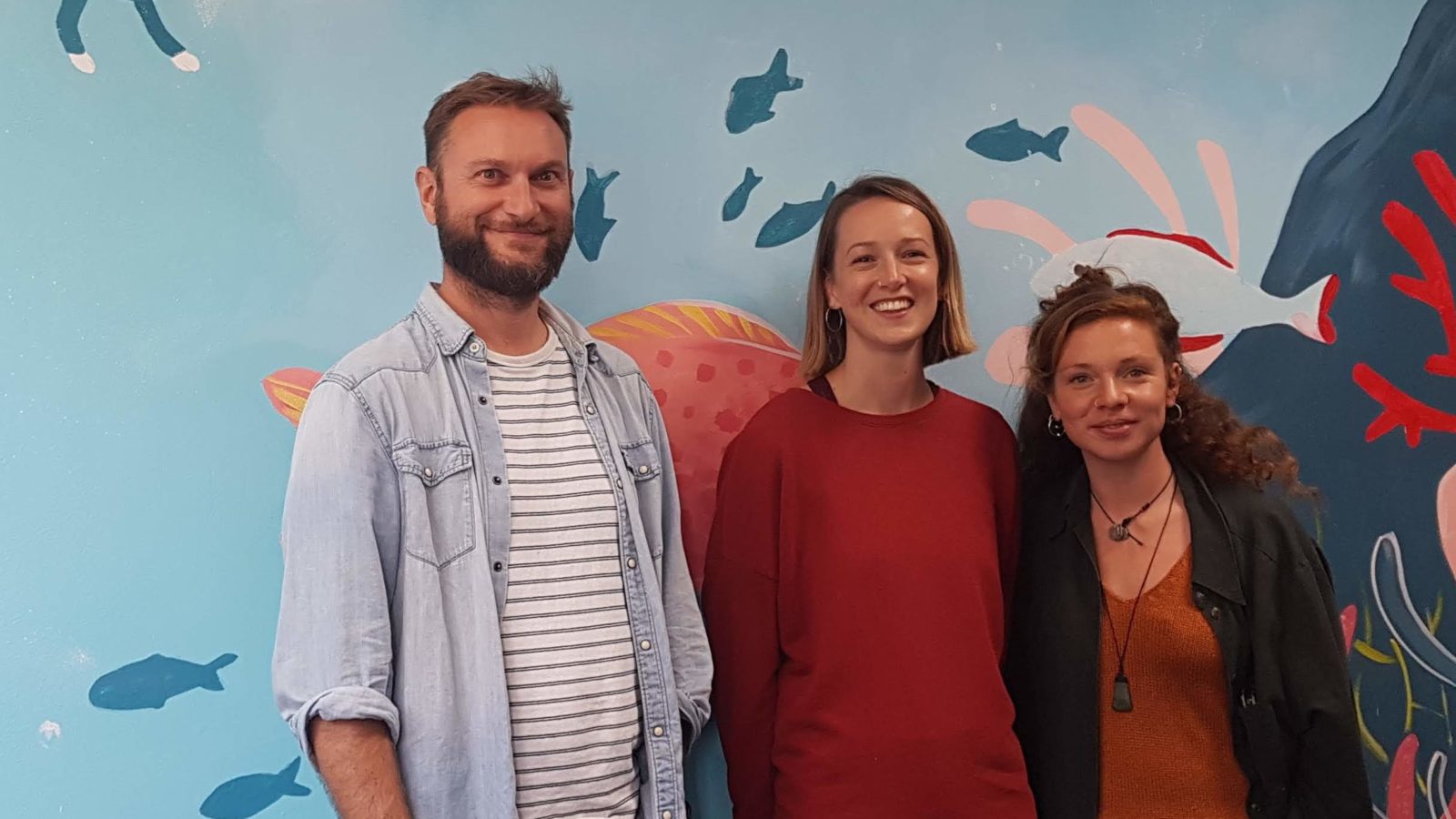 Pots of plants sit atop a shelving unit in St Anne’s House, just above little baskets full of cosmetics neatly stored ready for use.

It’s not an easy task to try and turn a former council office block into a home but the team working to reopen Bristol’s only 24-hour shelter for people who are homeless have done an admirable job with limited resources.

“We really want to make this a space where people can feel safe,” says Richard Chilvers, deputy manager of the shelter, which is run by St Mungo’s.

Pausing in the women’s dormitory, he continues: “A lot of women who come through here have been traumatised by experiences and this gives them space to begin the recovery journey. We want to get people back on their feet as quickly as possible.”

St Anne’s first opened early in November 2018 for the winter months after Bristol City Council received £1.1m from the government’s Rough Sleeping Initiative to be fund the project over two years.

The nature of the funding and urgent need to help people off the streets meant that plans had to be pulled together quickly, with most of the focus on making the building safe and secure.

Richard says that this year, there is huge potential to build on the work already done and improve on the environment and support available to people. 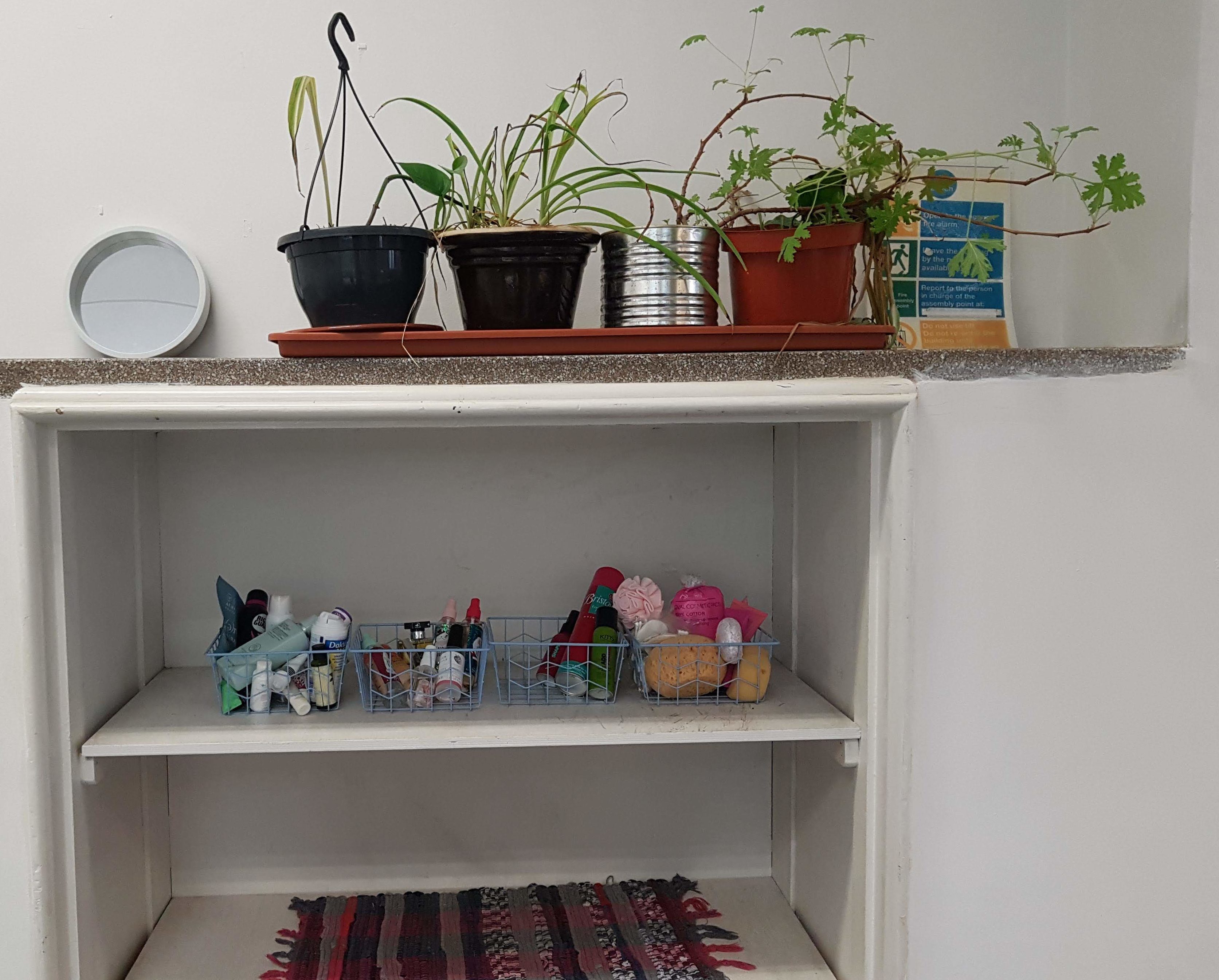 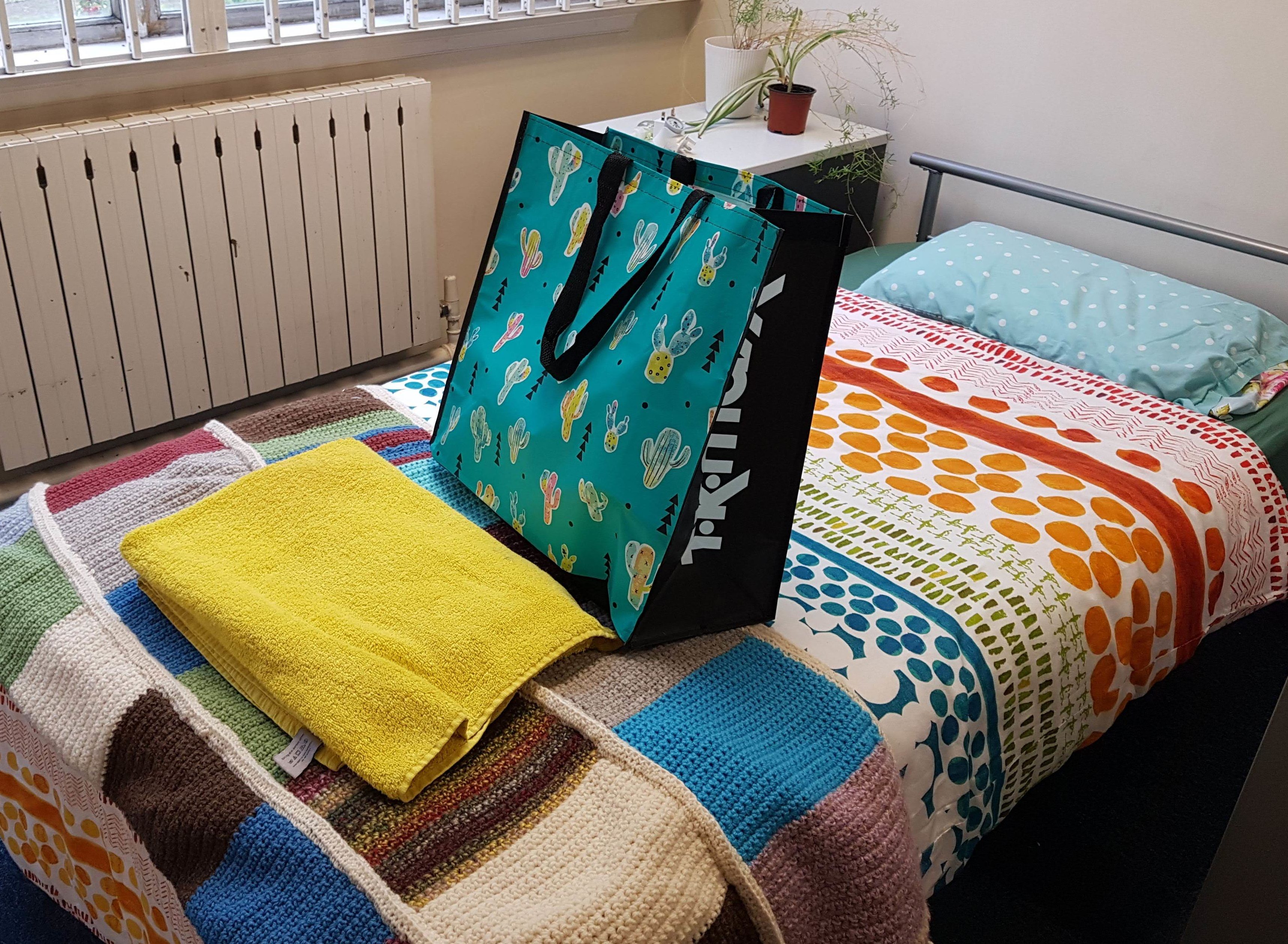 Each resident in the women-only dorm will be given a bag with some essentials, such as a hairbrush and basic cosmetics

“Dormitories are hard to live in, so creating more private spaces in the communal rooms is important. That allows people to have that sense of space,” says Richard.

“We really want this place to be a positive place for people.”

Prior to opening last year, concerns were raised by residents about the impact of the shelter on the neighbourhood, but Richard says it has really turned into a community project, with a number of locals now coming in to volunteer and help paint murals.

The shelter will reopen on Tuesday, October 1 for six months.

This year, cookers have been installed and there are plans to run group cooking sessions, there is also a digital inclusion area set up with computers, a gym, reading areas, garden and activities available. 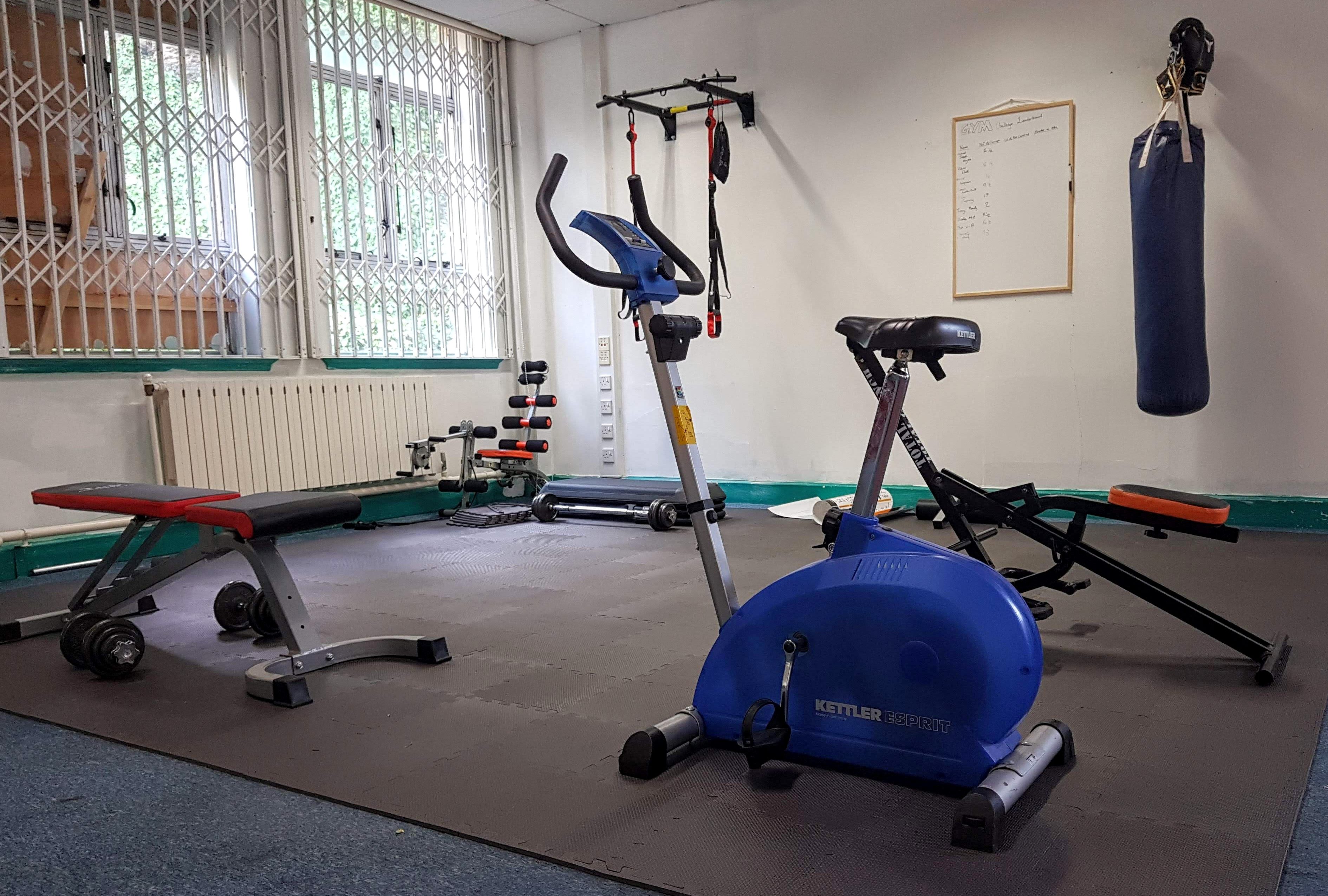 A gym has been installed this year 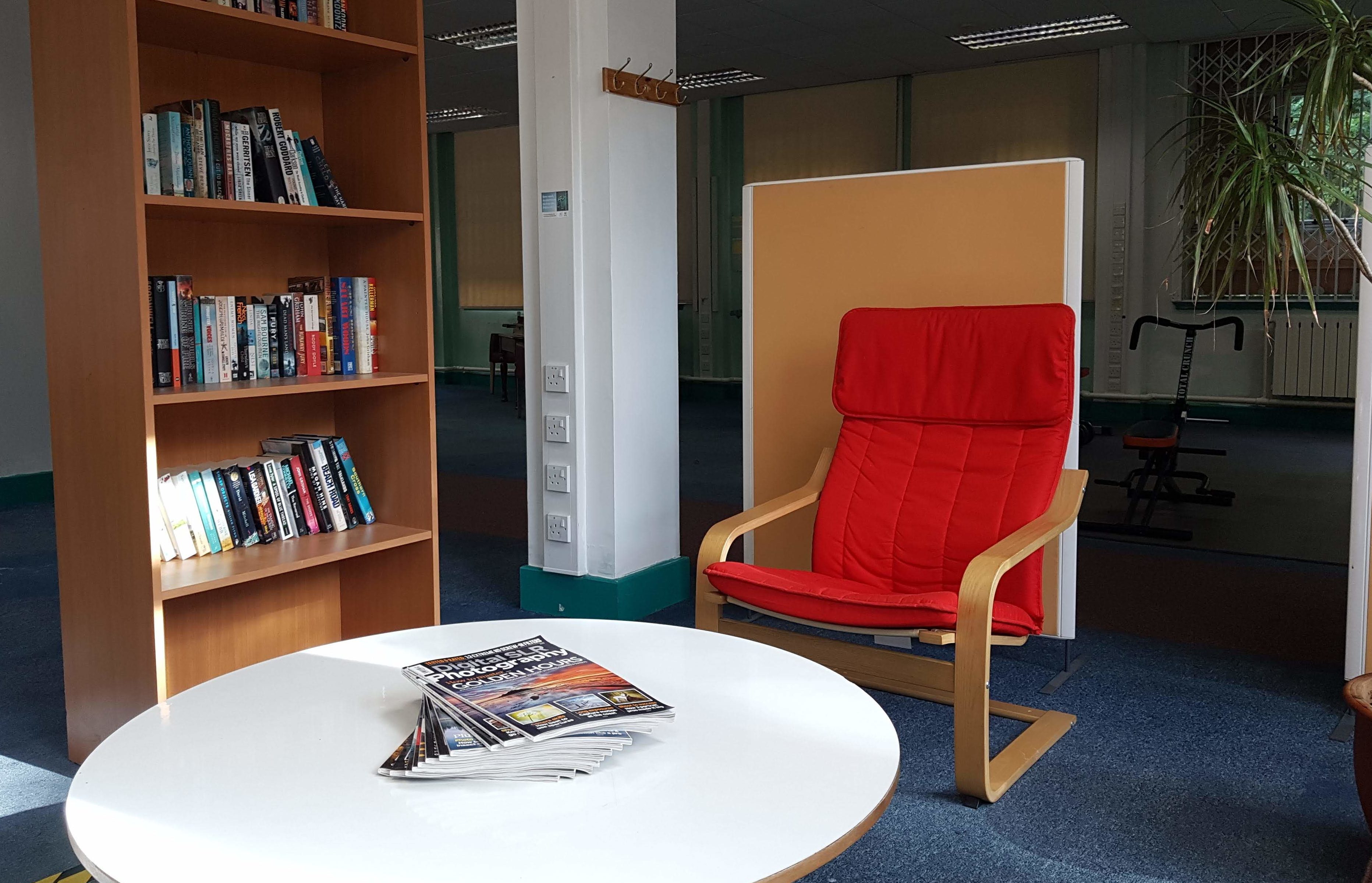 The mixed dormitory is a flexible space and the couples and individuals who will stay there are afforded as much privacy as possible in a communal room, with cabinets and screens erected between beds.

Of the 59 people who stayed St Anne’s last year, 45 have now successfully moved on into long-term accommodation – a mix of private rented and shared pathway housing.

Adam Rees, the regional director for St Mungo’s, says the shelter went beyond expectations in terms of the outcomes for clients and how positively it was received in the community, calling the holistic approach – that offers 24-hour support as well as a bed for the night – a blueprint for the future.

But he pulls no punches in stressing the need for more and longer-term funding to really make a difference and reduce the increasing numbers of people forced to sleep rough or facing homelessness against a backdrop of biting cuts and escalating house prices.

“It’s not just housing, it’s about support that goes alongside that,” Adam tells Bristol24/7.

“It’s about having a safety net. The shelter is the first step, but we need the whole journey. It can’t always be just us putting on a band aid. There’s got to be a supply of ring-fenced accommodation and ring-fenced support.” 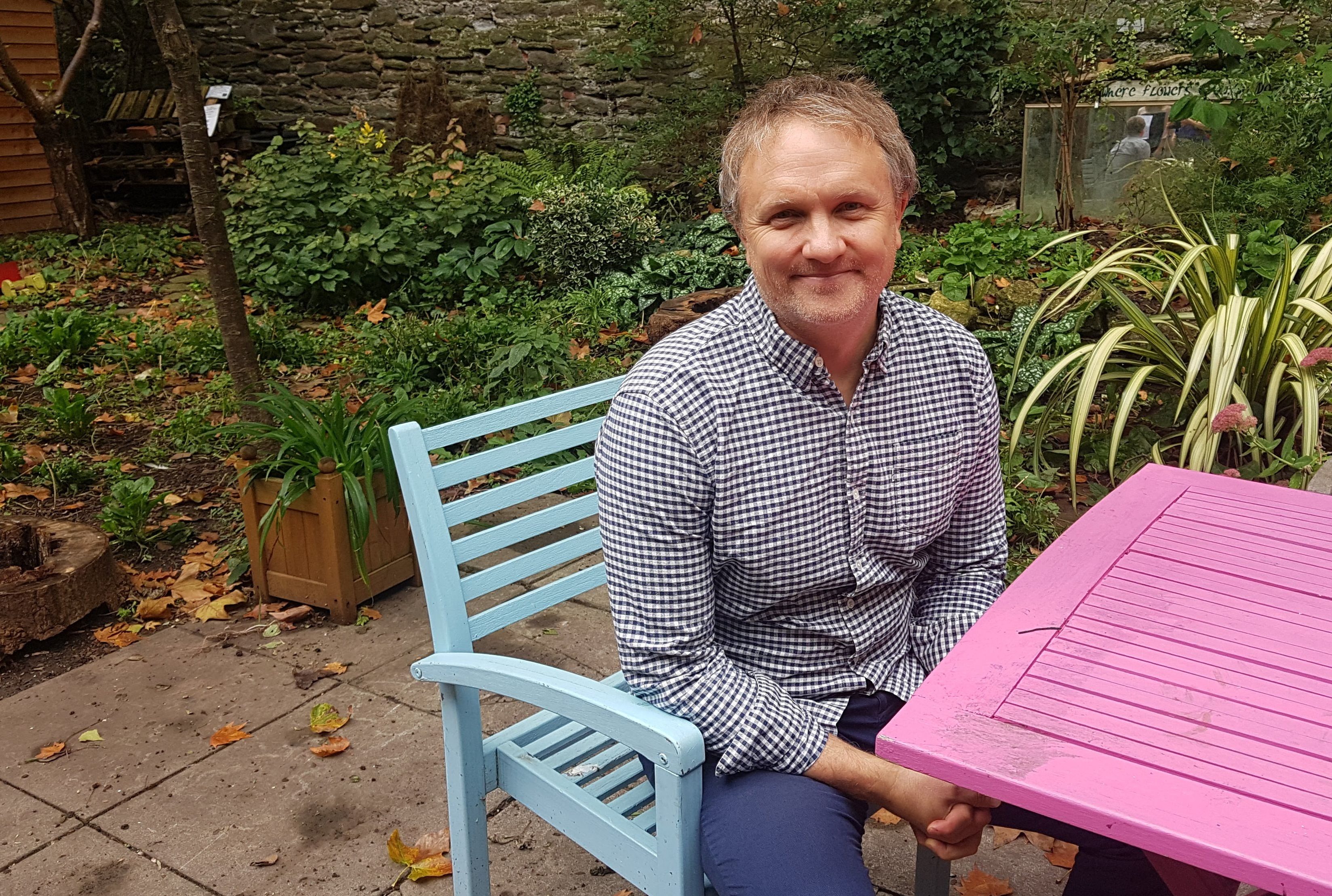 Adam Rees says there is a real need for long-term, ring-fenced funding and accommodation

St Mungo’s 2018 Home for Good report stated that years of funding cuts have devastated crucial services known as ‘floating support’, that help stop people returning to the streets by providing tailored support in their own home.

The charity is calling on the government to do more to replace funding that has been lost over the last decade.

Reflecting on the potential of St Anne’s to make a difference to people’s lives, Adam says: “We want it to feel not just like a place where people are being housed but a real place of opportunity.

“The key thing is we don’t want to just run a shelter because that’s a band aid approach, we really need the space and time to do more holistic support.

“We are also working to engage with employers and break down those traditional barriers. That does require building up a network of employers willing to take on people with these backgrounds but there are some very switched-on employers in Bristol who are willing to do that.”

There has been some concern about St Anne’s being far from the city centre and services there, but Adam says it has worked well, adding that nurses from the homeless health centre in Bristol will be doing drop-in sessions at the shelter.

“I think we underestimate how problematic it can be in the centre for people to recover,” he says.

“We had some people who did very poorly in accommodation in the centre who successfully moved on from St Anne’s.” 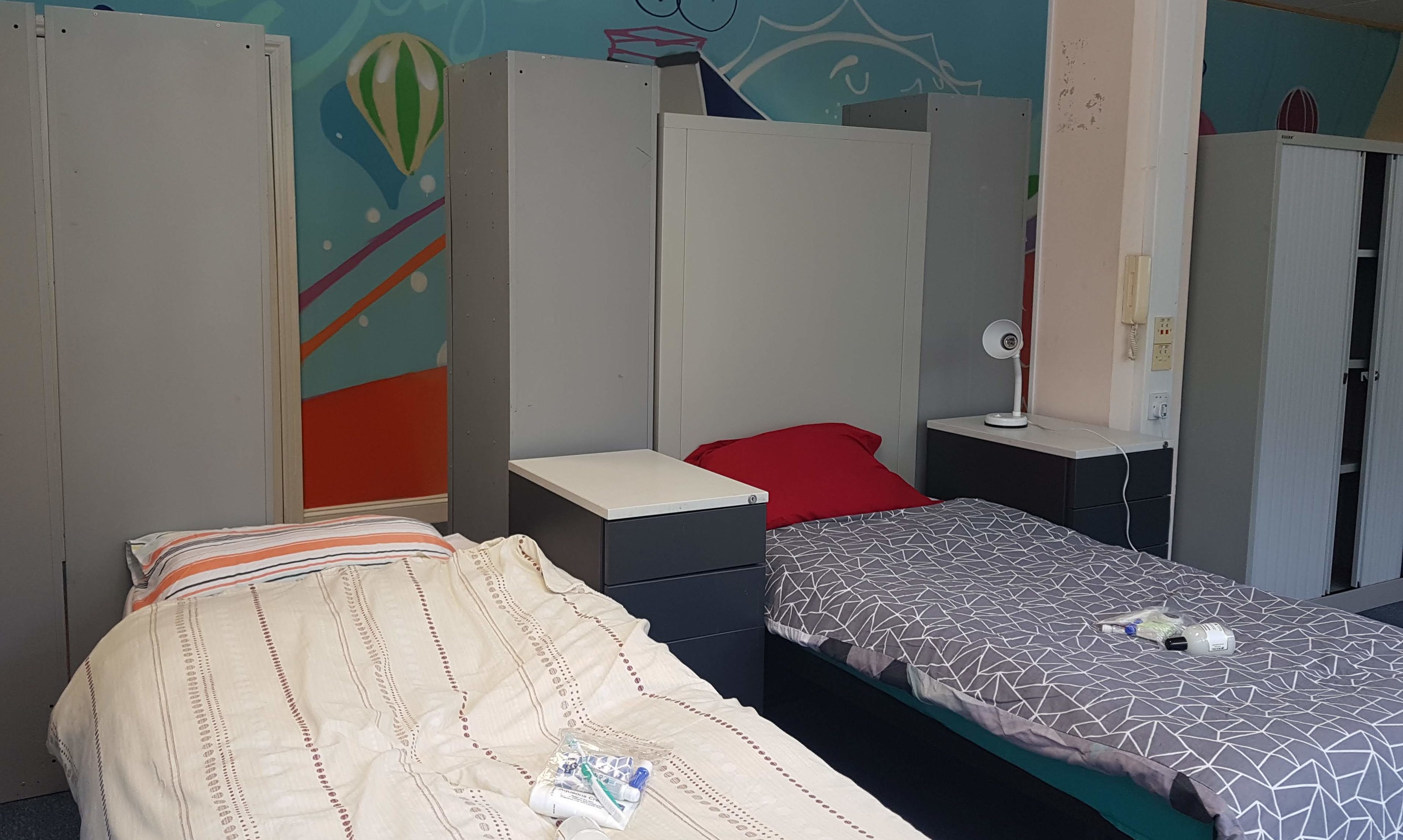 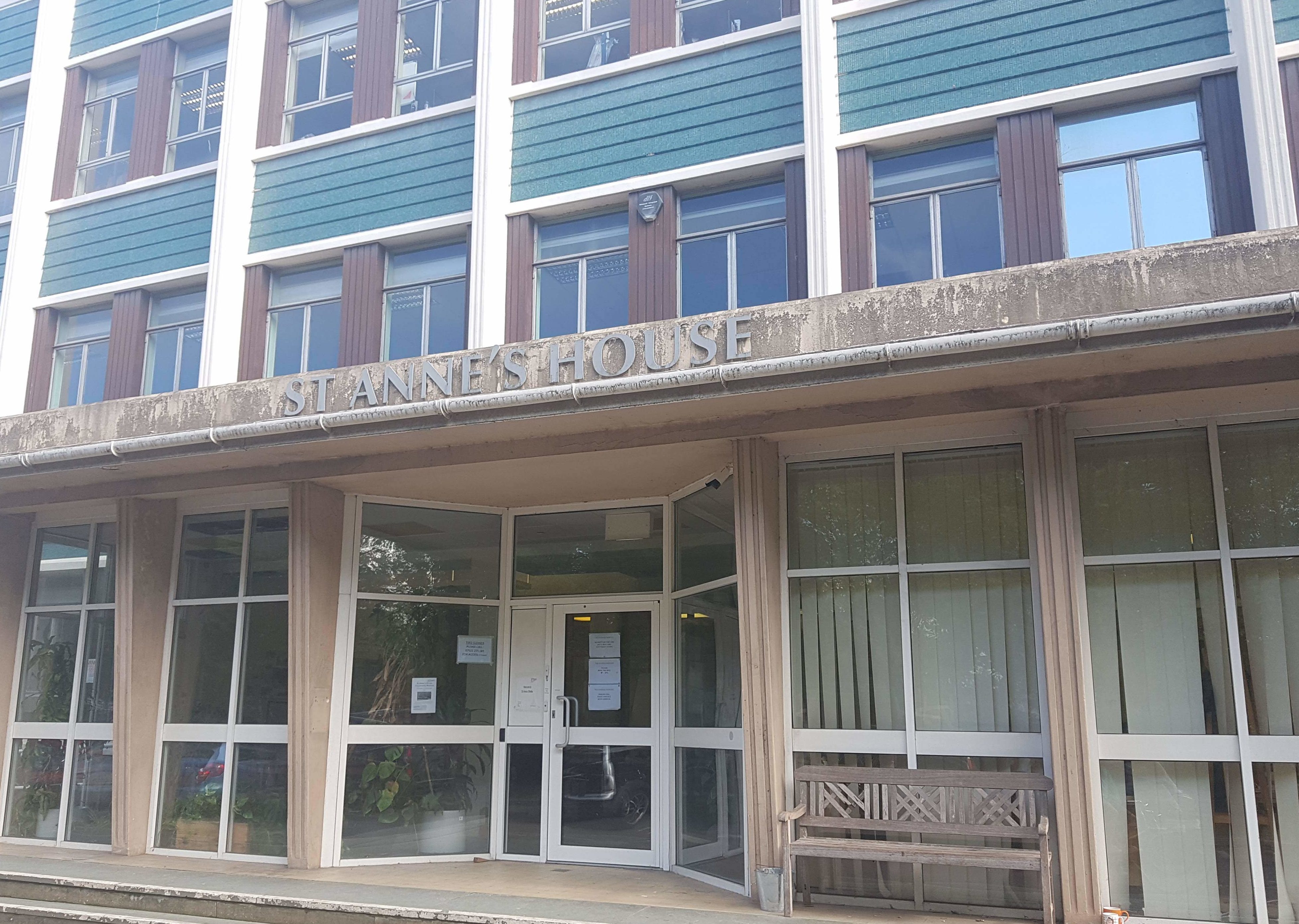 Read more: How one man’s campaign is working to provide better homeless services in Bristol