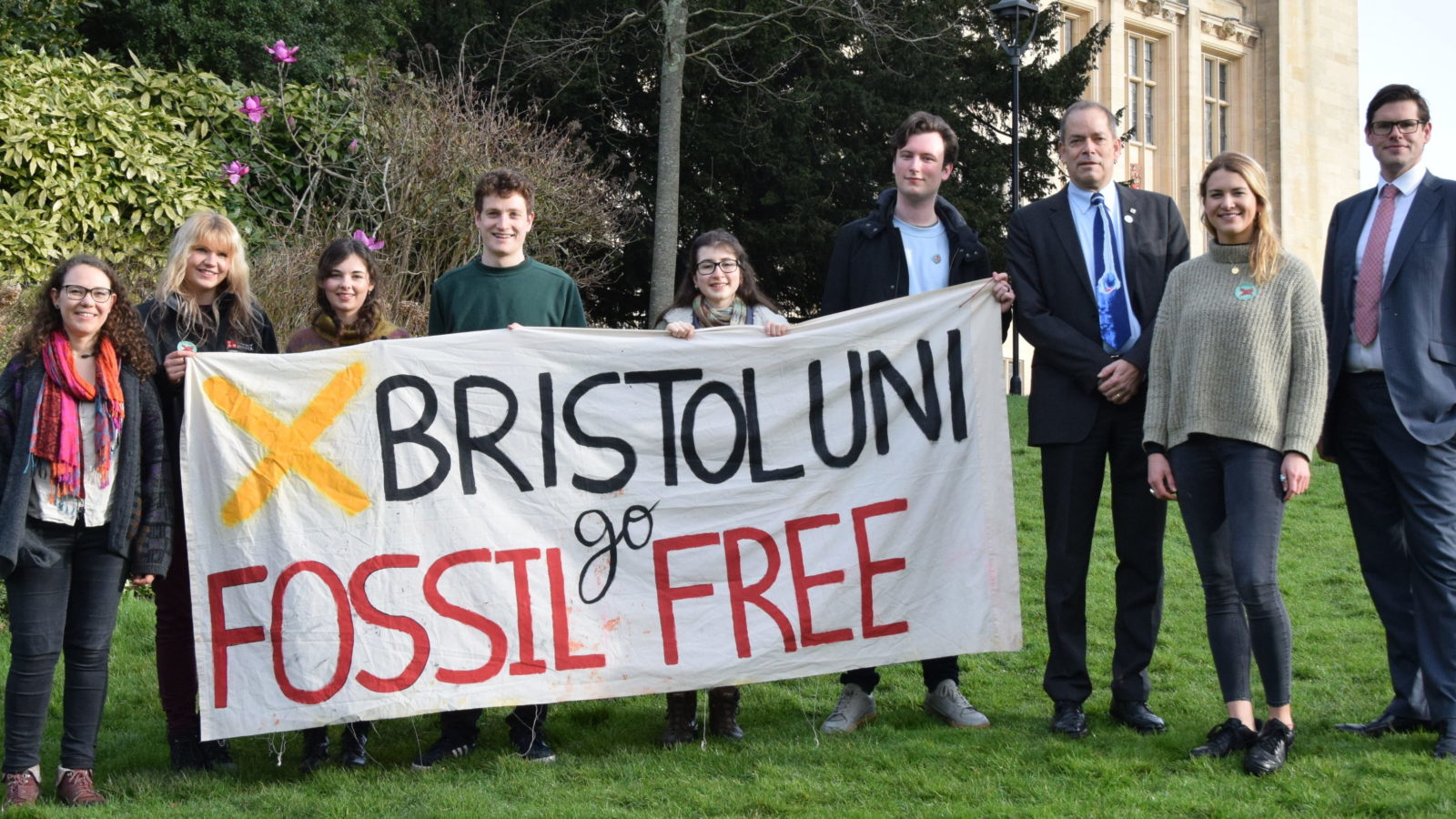 Bristol University’s commitment to withdraw all of its £700,000 investment in fossil fuels is being hailed a victory for people power.

It has taken years of talks, protests and pressure from campaigners, students, staff, alumni and politicians to reach the announcement on Wednesday, confirming the institution will divest all funds from non-renewable energy sources.

The university is now going as far as to express hope it could be the first in the prestigious Russell Group to fulfil this pledge, with ambitions to achieve the target by March 2020. 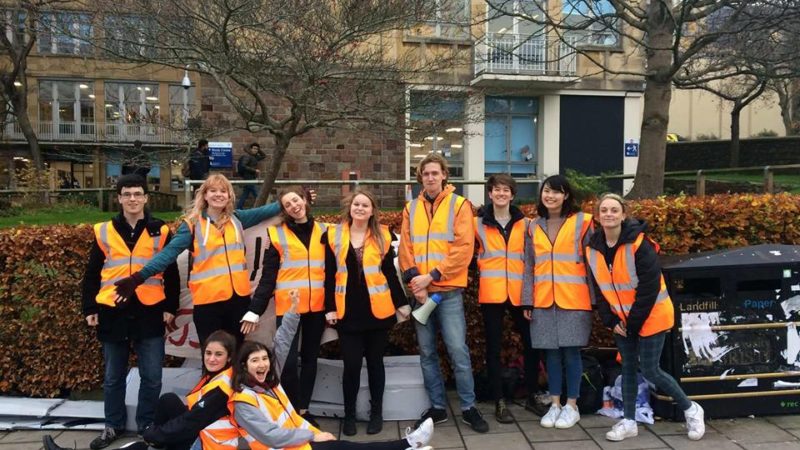 “It fills me with pride to know that our university is playing its part in the Fossil Free movement,” says Papatya O’Reilly, president of the university’s Fossil Free society, which has played a key role in influencing top decision-makers.

“Divesting is a powerful way of showing solidarity with frontline communities, whose exposure to fossil fuels takes its daily toll on their crops, health, and liberty.

“Now, we call on all other universities to follow Bristol’s lead. Join us in preventing climate destruction, in moving our economics and culture towards a sustainable future, and in ensuring a just transition for those bearing the brunt.”

The decision, approved by the university’s Board of Trustees, supports the commitment made in 2016 to become carbon neutral by 2030 and follows a plan to partially divest funds from oil, coal and gas companies last year. 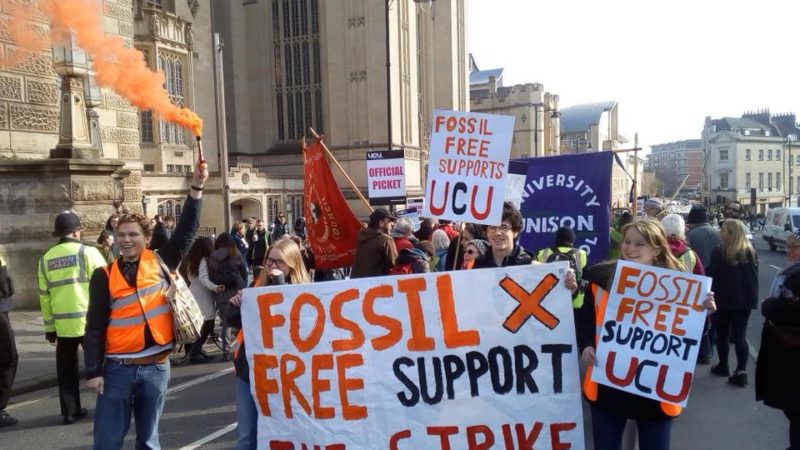 Robert Kerse, finance director for the university, said “We’ve made a commitment to completely withdraw our investment from companies which support the fossil fuel industry by March 2020.

“It’s an ambitious timescale but we realise the importance of swift action to combat climate change.”

The People & Planet-led Fossil Free campaign has held an active society in Bristol since 2014. 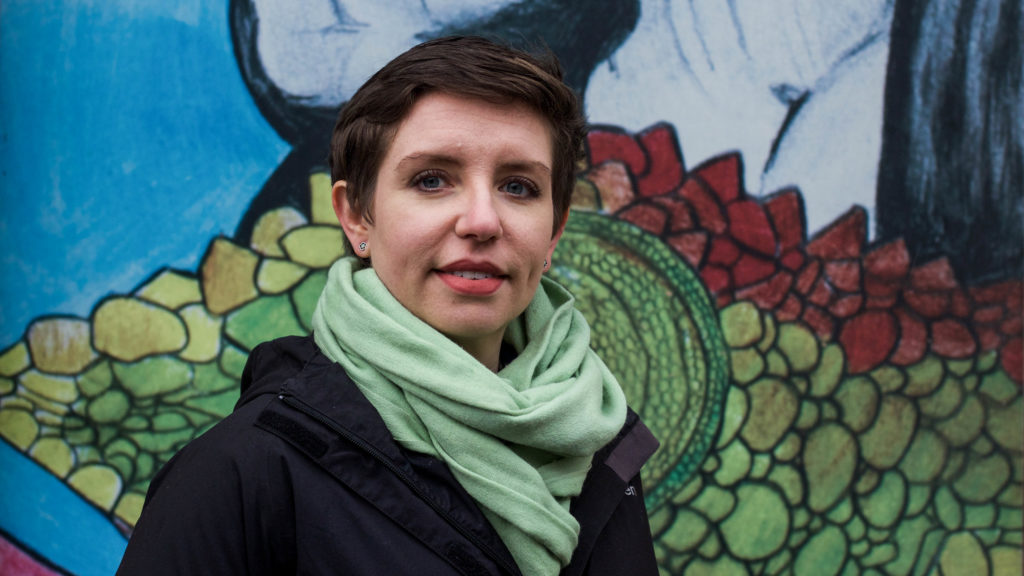 Carla Denyer, a Green councillor for Clifton Down, who first tabled a motion calling for divestment to the university’s advisory body, the University of Bristol Court, back in 2015 welcomed the news.

“After years of campaign work from students, staff, politicians and alumni, it’s fantastic to see a real commitment to full divestment from Bristol University. It just goes to show the impact that ordinary people can have through acting together and keeping up the pressure on big institutions.

“I am proud to live in a city where, because of the hard campaign work of so many people, both our council and the University of Bristol have committed to fossil fuel divestment.”

Big news: Bristol Uni announces it will become fossil free! Congratulations Councillor @carla_denyer, @UoB_FossilFree, and everyone who's worked so hard for this https://t.co/DAueWl7mOd pic.twitter.com/7BJIraZedo

Campaigners have hailed the university’s divestment as proof of an ever-growing divestment movement throughout the UK, and an approaching end to the “suffocating fossil fuel industry”.

It also marks the second time in as many weeks that the university has bowed to pressure from students after vice chancellor Hugh Brady agreed to take action over lecturers’ pensions in the wake of a student sit-in in the offices of senior management.