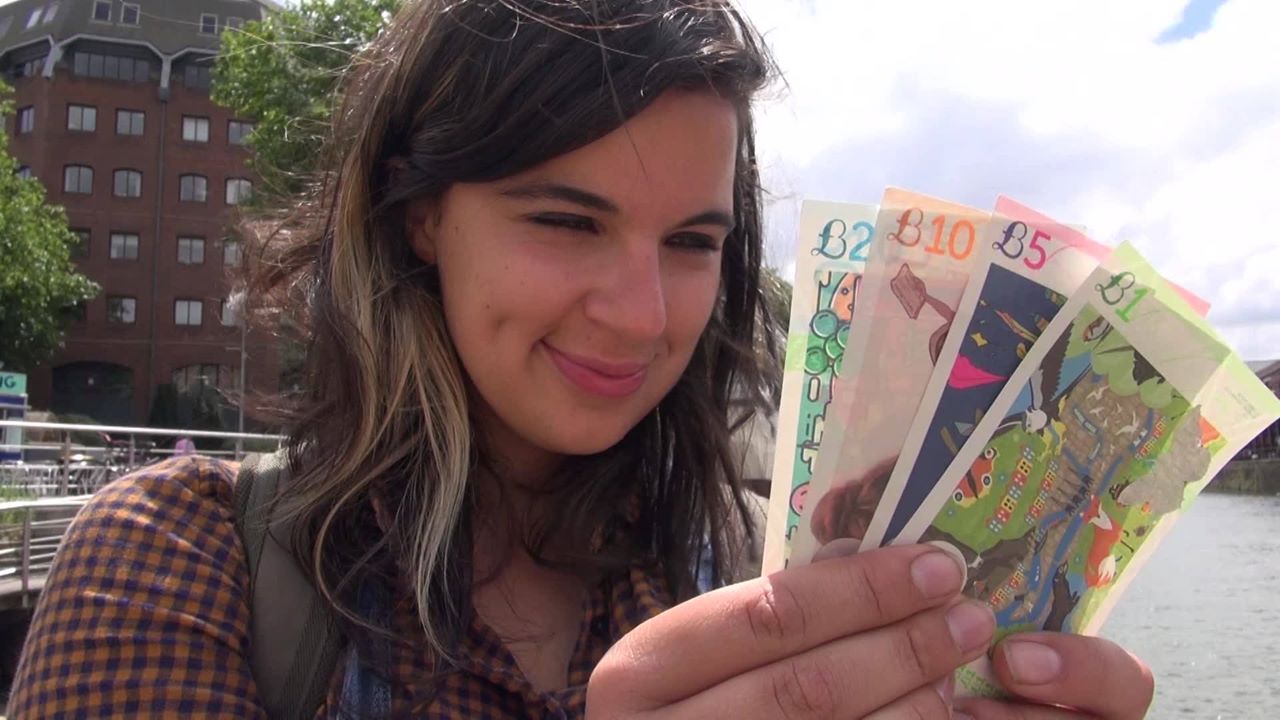 Bristol Pound‘s digital scheme could cease to exist from April if no further funding is found for the local currency.

“There is no reason for panic,” said Bristol Pound managing director, Diana Finch.

“All money held in £B is safe, and the scheme will continue to operate as normal until at least the end of March.

“We will manage any winding down of the scheme carefully and continue to communicate openly with all our members.”

The Bristol Pound currency has been in operation for seven years and was a trailblazer in contactless and smartphone payments.

But it  has now been overtaken by the latest technology and despite being the largest local currency scheme in the UK is still seen as somewhat of a novelty.

The Bristol Pound CIC is reliant on grant funding to maintain and invest in its current operations, with bosses saying that they are looking at having to take the “difficult decision” to start to wind down the existing digital scheme in March if no further funding is found.

The team has recently put in a bid to Innovate UK to undertake a feasibility study into a new payment platform concept.

Finch added: “In an ideal world, we would continue the current Bristol Pound digital currency until we have the new platform up and running, to maintain the momentum of our work.

“I remain optimistic that funding will be found to enable that, but in the meanwhile, I want to be open about our situation.”