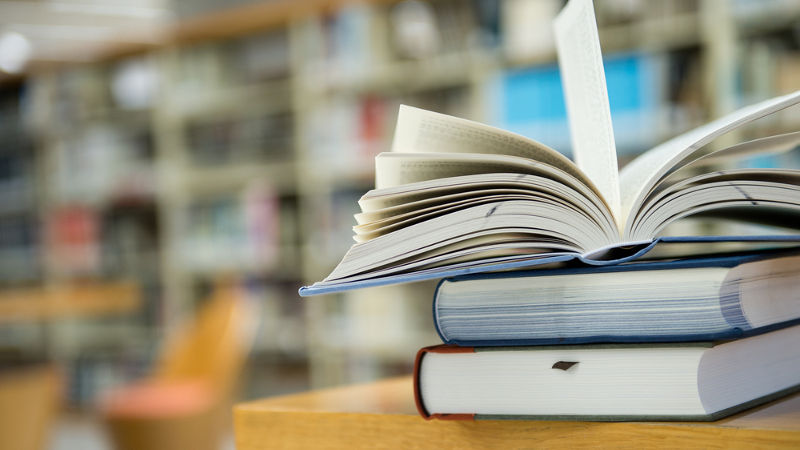 Local libraries in Bristol could be sponsored by one of the main supermarket chains if a request from a Labour parliamentary candidate in Bristol is accepted.

As Bristol City Council (BCC) today launched their three-month consultation into the future of the city’s library services, the Bristol North West candidate for Labour was writing to the chief executives of Tesco, Asda, Sainsbury’s and Morrisons to urge them to invest in libraries.

Darren Jones has written to the big four supermarket bosses to ask them to invest in IT equipment and training.

His call is to help libraries become “fit for the future” but crucially allow people who do not have regular access to the internet to get online and access services such as online shopping.

Jones said there were areas in Bristol North West that were “crying out for supermarket based competition”. Combined with the need of libraries for investment, it made sense for supermarkets to get involved in supporting the service.

The full text of his letter reads:

I write in my capacity as the prospective Labour Member of Parliament for Bristol North West at the next General Election.

Bristol North West consists of a number of communities, most of which containing a high street or parade. As you will no doubt be aware, high street retail has suffered over the last number of years and, as such, some of our high streets have lost the vibrancy they once had.

This is made all the worse when coupled with Government cuts to local authority maintained services – such as youth centres, sports centres and the like. The Mayor of Bristol is now undertaking a review of our libraries – often the last community facility to survive – as part of a planned cut of £1m to library services.

My view is that libraries should be invested in and not closed. Whilst the current library service only works for a small percentage of the population, it is clear that with modernisation these community hubs could become the centre of community regeneration.

With the backdrop of the Government Digital Service and the digital first rule for future public services it seems sensible to invest in IT equipment, services and training as a means to increase public engagement with libraries. This is in addition to the obvious digital offers that libraries could offer.

However, in Bristol North West there is a significant number of residents with no access to a computer and/or the internet. There is also a significant percentage of older people, who may not have the skills or understanding to access such services. With the ongoing move to digital services it is vital that we tackle this challenge.

This is why I am writing to you today. Online shopping is increasingly popular. Many high streets in Bristol North West are crying out for increased supermarket based competition. Our libraries are in need of investment.

As one of the big six supermarkets you are well placed to help meet this need. By investing in IT equipment and training you could help a significant number of residents in Bristol get online, in modernised digital community hubs (formally known as libraries) undertaking grocery shopping online.

I would be thrilled to discuss this initiative with you further – perhaps you could get in touch to let me know if you’d like to do so?

Jones’s comments the day after Bristol’s mayor George Ferguson called on the city to get involved in the consultation that will form much of the justification for what are likely to be major changes to the library service.

A website has been launched – www.bristolfuturelibraries.co.uk – for people to put forward their views. There will also be meetings held at libraries and Neighbourhood Partnerships throughout the city.

More than £1million is earmarked for savings from the libraries budget while BCC claims less than 10 per cent use the service on a regular basis.

“We want to get back to fundamentals – what are libraries for and how can they meet our needs in the 21st century?” asked Ferguson following his State of the City address at Bristol University last night.

The feedback will be gathered together and used to make up a set of proposals put to cabinet in March 2015. A second consultation will begin in May before a final plan is unveiled in June.