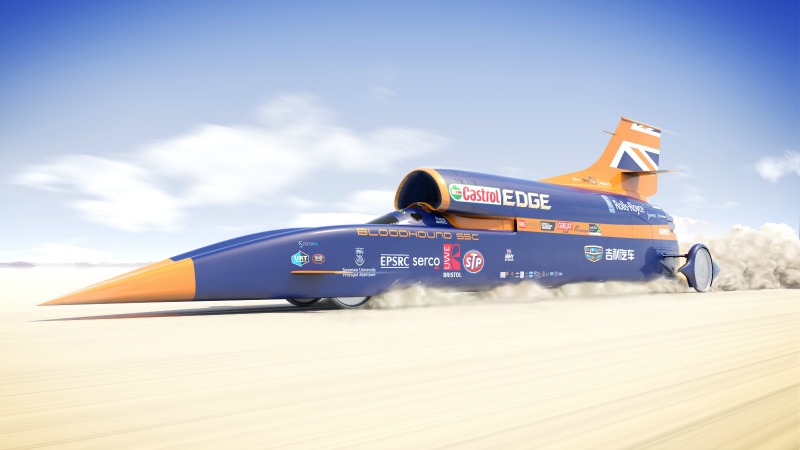 The latest twist in the rollercoaster journey of the Bristol-built Bloodhound supersonic car has seen the project saved at the final hour by a Yorkshire-based entrepreneur.

Administrators announced that the ambitious bid to race the vehicle at 1,000mph had reached the end of the road on December 7, after they failed to secure the £25m needed to safeguard its future.

The news came as the car – consisting of a Rolls-Royce Eurofighter jet engine bolted to a rocket – that had been carefully crafted by scientists and engineers on an Avonmouth industrial estate – was all but finished, following years of hard work and countless hurdles. 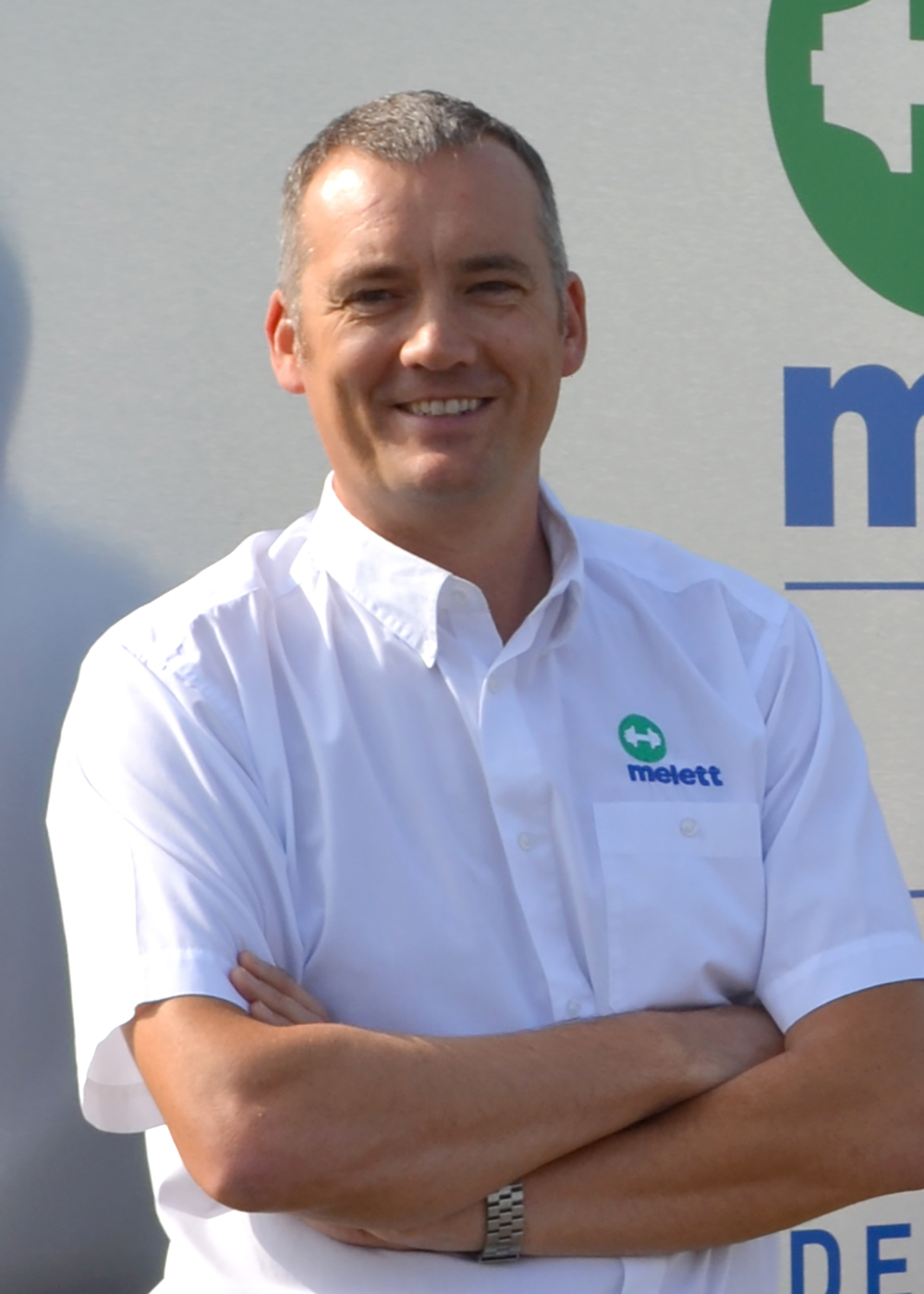 But just ten days later, the project is back on track after Yorkshire-based entrepreneur Ian Warhurst bought the business and assets for an “undisclosed sum”.

Ian, managing director of Barnsley based engineering firm Melett and long-term Bloodhound enthusiast, said: “I have been overwhelmed by the level of interest and messages of goodwill following the news that I have bought Bloodhound.

“It’s clear how much this unique British project means to people all around the world. My family and I have been supporters too for many years and I am delighted to have been able to safeguard the business and assets.

“Having built a successful engineering business, I also know how hard it can be recruiting people with the right skills, and how important it is to inspire young people about science, technology, engineering and maths.

“Bloodhound brings these subjects to life in the most exciting way possible and I want to ensure it can continue doing that into the future.

“To that end, I will be meeting with the team to draw up a plan, which we look forward to sharing in the New Year.”

After successful test runs at Newquay Airport in 2017 saw the supersonic car reach speeds of 200mph, it was set to race on a specially-prepared 18km-long track at Hakseen Pan in South Africa in 2019.

But in October, it was announced that Bloodhound Programme Ltd, the company behind the venture went into administration.

Welcoming the news that the project has been saved, Andrew Sheridan, a joint administrator of Bloodhound Programme Ltd, said:

“Ian has a strong background in managing highly successful businesses in the automotive engineering sector and he will bring considerable expertise to bear in taking the project forward.

“He will be outlining his plans for the project in detail early in the New Year.

“In the meantime, we would particularly like to thank the Ministry of Defence and Rolls-Royce for their support and collaboration throughout this process, without which it would not have been possible for the project to be in a position to continue.” 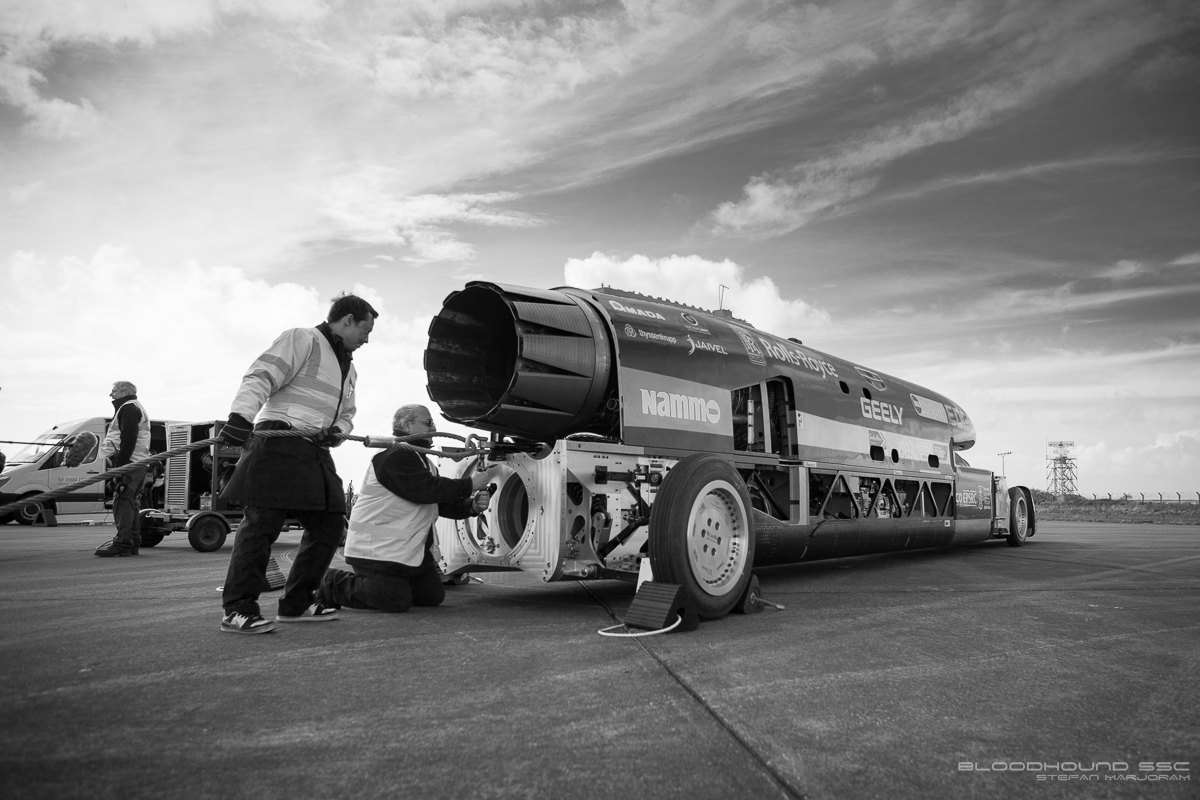 Getting Bloodhound ready for its first public land speed trials

The current world land speed record sits at 763.035 mph and the Bloodhound project was first launched more than ten years ago with the ambitious aim of setting a new world record of 1,000mph.

Its original headquarters were next to the SS Great Britain and a key element of the initiative was to inspire the next generation about science, technology, engineering and mathematics.