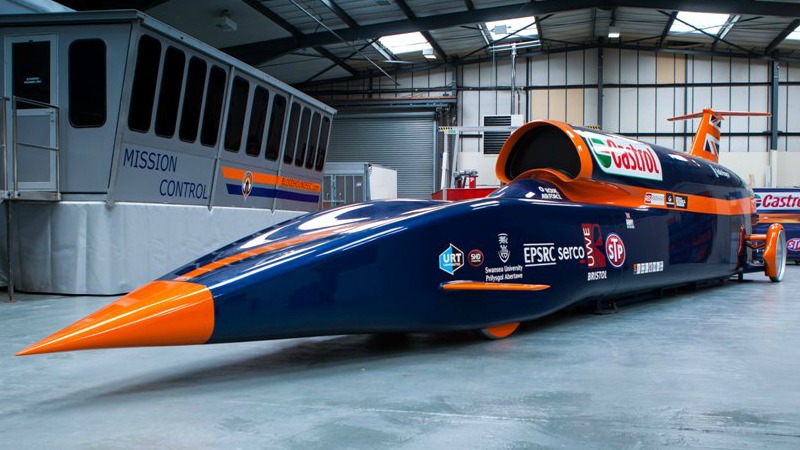 The ambitious bid to build a supersonic car that could reach speeds of 1,000 miles per hour captured imaginations across the nation.

But dreams of breaking the land speed record with the distinct blue and orange Bloodhound have been dashed after the firm financing the project went into administration and a bid to secure the £25m investment needed to safeguard its future failed.

Created by some of the UK’s finest scientists and engineers on an Avonmouth industrial estate, the vehicle – consisting of a Rolls-Royce Eurofighter jet engine bolted to a rocket – was all but finished.

After successful test runs at Newquay Airport in 2017 saw the supersonic car reach speeds of 200mph, it was set to race on a specially-prepared 18km-long track at Hakseen Pan in South Africa in 2019.

But the company funding the ambitious project went into administration in October, and it was announced a £25m cash injection was needed for it to continue.

On Friday, Andrew Sheridan and Geoff Rowley, joint administrators of Bloodhound Programme Ltd, the company behind Project Bloodhound, announced that efforts to secure an investor to take the project forward have not come to fruition.

“Since the company entered into administration we have worked tirelessly with the directors to identify a suitable individual or organisation who could take the project forward,” said Sheridan, a partner at specialist advisory firm FRP Advisory LLP.

“Despite overwhelming public support, and engagement with a wide range of potential and credible investors, it has not been possible to secure a purchaser for the business and assets.

“We will now work with key stakeholders to return the third-party equipment and then sell the remaining assets of the company to maximise the return for creditors.” 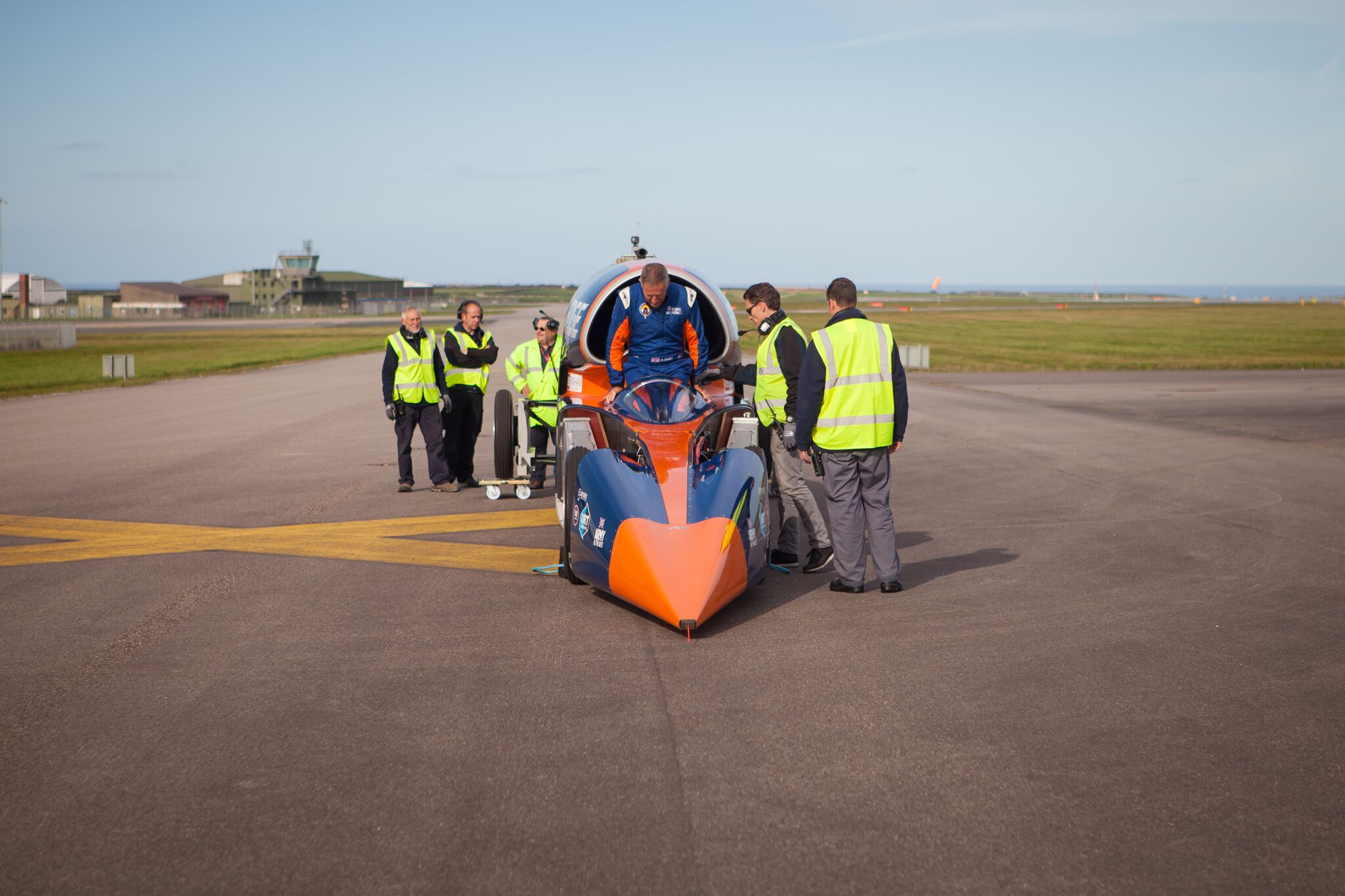 The current land speed record sits at 763.035 mph and the Bloodhound project was first launched more than ten years ago with the ambitious aim of setting a new world record of 1,000mph.

Its original headquarters were next to the SS Great Britain and a key element of the initiative was to inspire the next generation about science, technology, engineering and mathematics.

It has overcome hurdles along the way, but finally, after years of hard work and preparation, the project that was destined for greatness has ground to a halt.