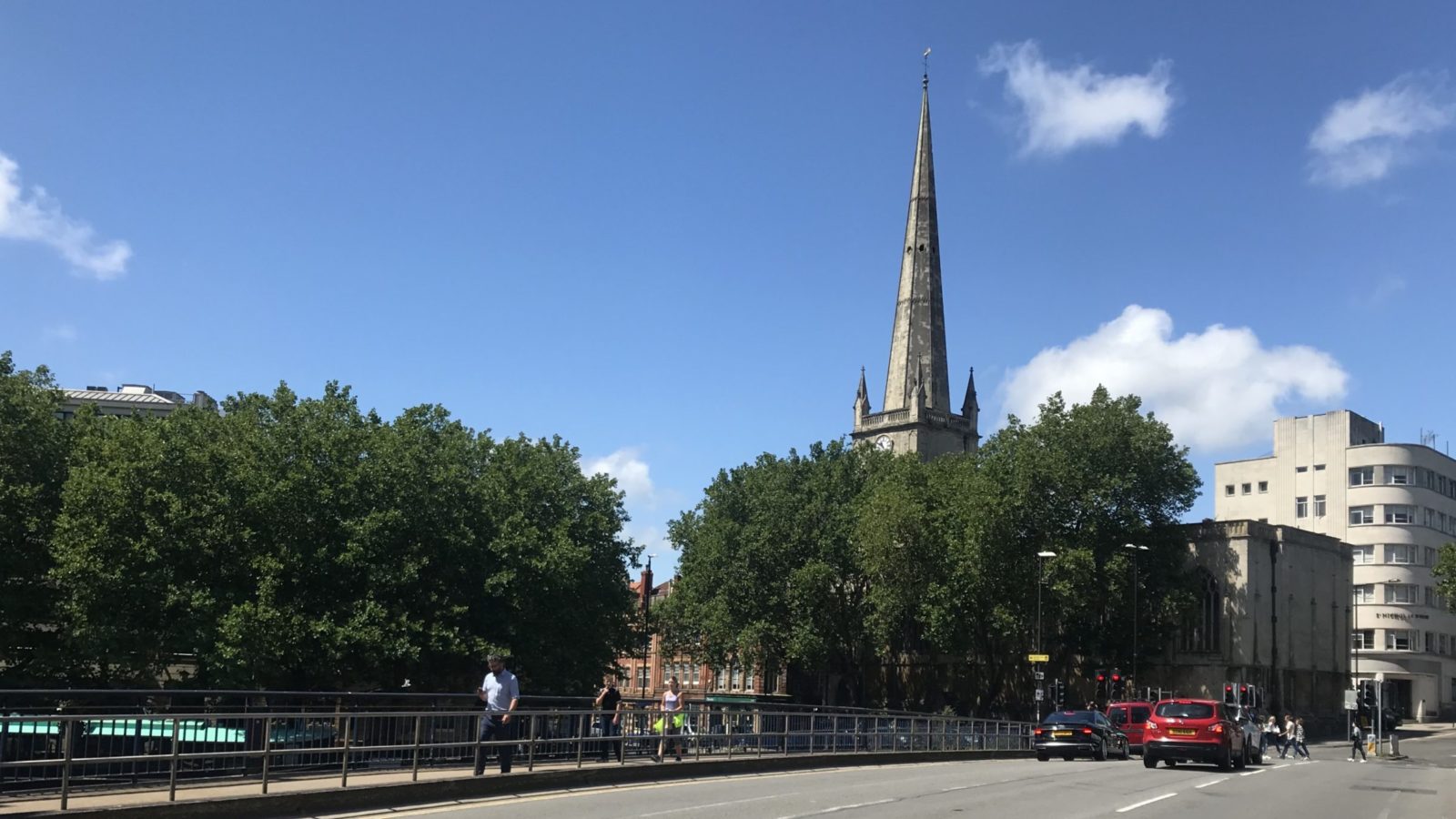 General traffic will be banned from Bristol Bridge in the latest of a “bold” raft of measures to improve air quality in the city centre.

The changes that come into play on Sunday, August 2 form part of wider transformation plans being accelerated due to the Covid-19 outbreak that aim to make it easier to walk, cycle and get the bus.

Plans to close Baldwin Street to through-traffic will also take effect from this date, as will the closure of Union Street to general vehicles.

Further works include the pedestrianisation of much of the Old City and pavement widening measures, which are being installed on busy streets across Bristol, including Bedminster Parade and St Mark’s Road.

Bristol Bridge will close to general traffic next month as part of work to improve air quality and make it easier for people to catch the bus, walk and cycle in the city centre. Read more: https://t.co/uwWpQLMC8L pic.twitter.com/ppPxtbA5d2

Announcing this latest step, mayor Marvin Rees said: “We are taking bold action to create a better, more connected future for everyone in and around Bristol. By restricting general through traffic from our central areas we will protect public health and unlock barriers to inclusive economic growth with cleaner air, safer and better public transport, and improved walking and cycling routes for everyone.

“These major transport improvements were already in the pipeline, but the coronavirus means we now need to accelerate the plans and help Bristol emerge from this crisis as a more inclusive and sustainable city.

“The pandemic has had huge impacts on our usual travel habits and while it has presented many challenges, we saw air pollution levels drop by almost half during the months of lockdown with big increases in walking and cycling. We want to capture those benefits and protect the long-term public health of the city as well as the viability of our public transport services that provide real value to our communities.”

Camera-monitored bus gates will be installed on Bristol Bridge, at both ends of Baldwin Street and at the bottom of Union Street, with signs and road markings to prohibit general traffic. 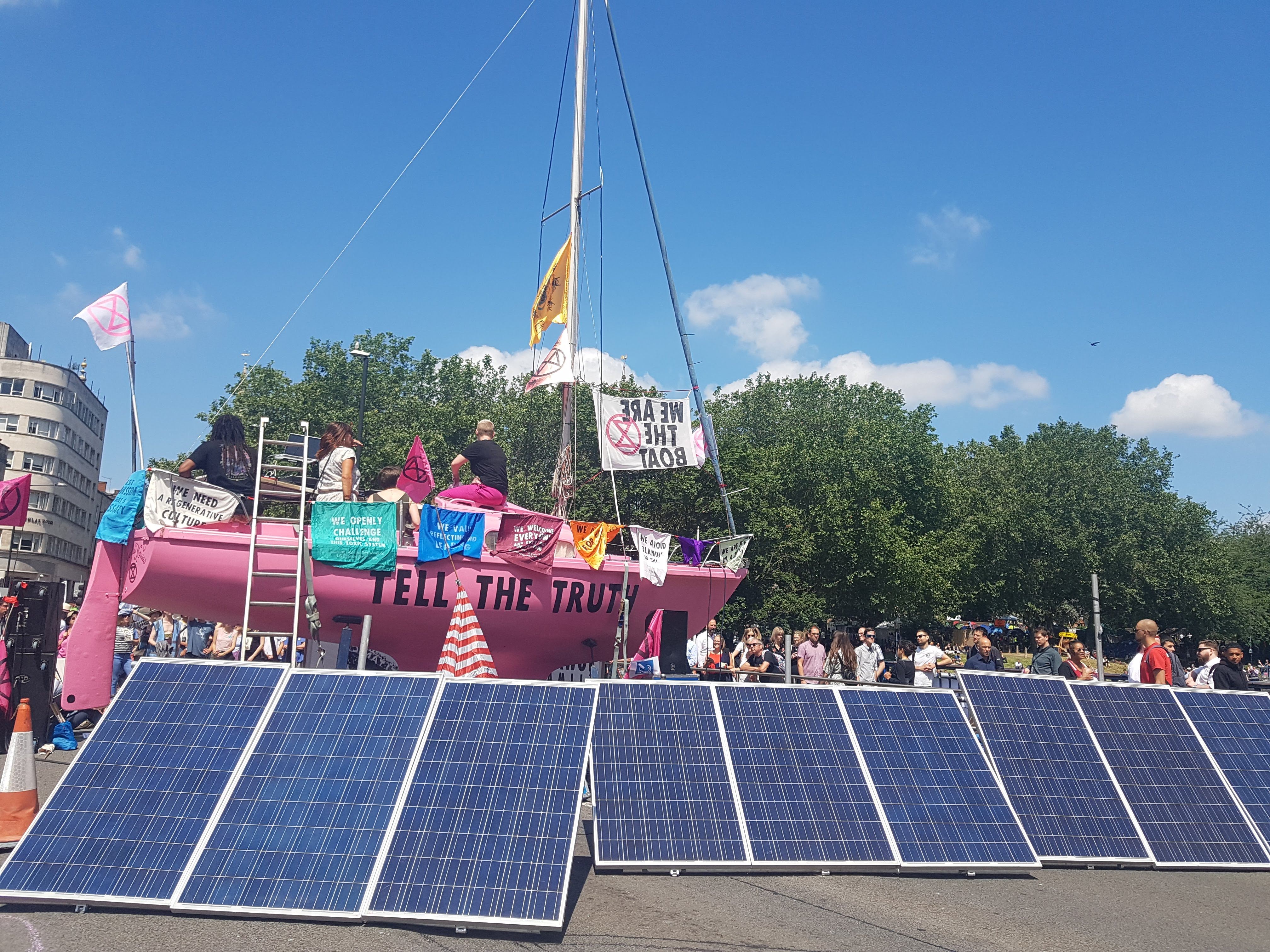 The dramatic change comes into play just over a year after Extinction Rebellion campaigners closed the bridge to traffic for several days, installing a giant pink boat in the middle to call for action to address the climate emergency.

New cycling routes through the city centre are also being installed, resulting in reduced space for through traffic on Lewins Mead, Park Row and Upper Maudlin Street. 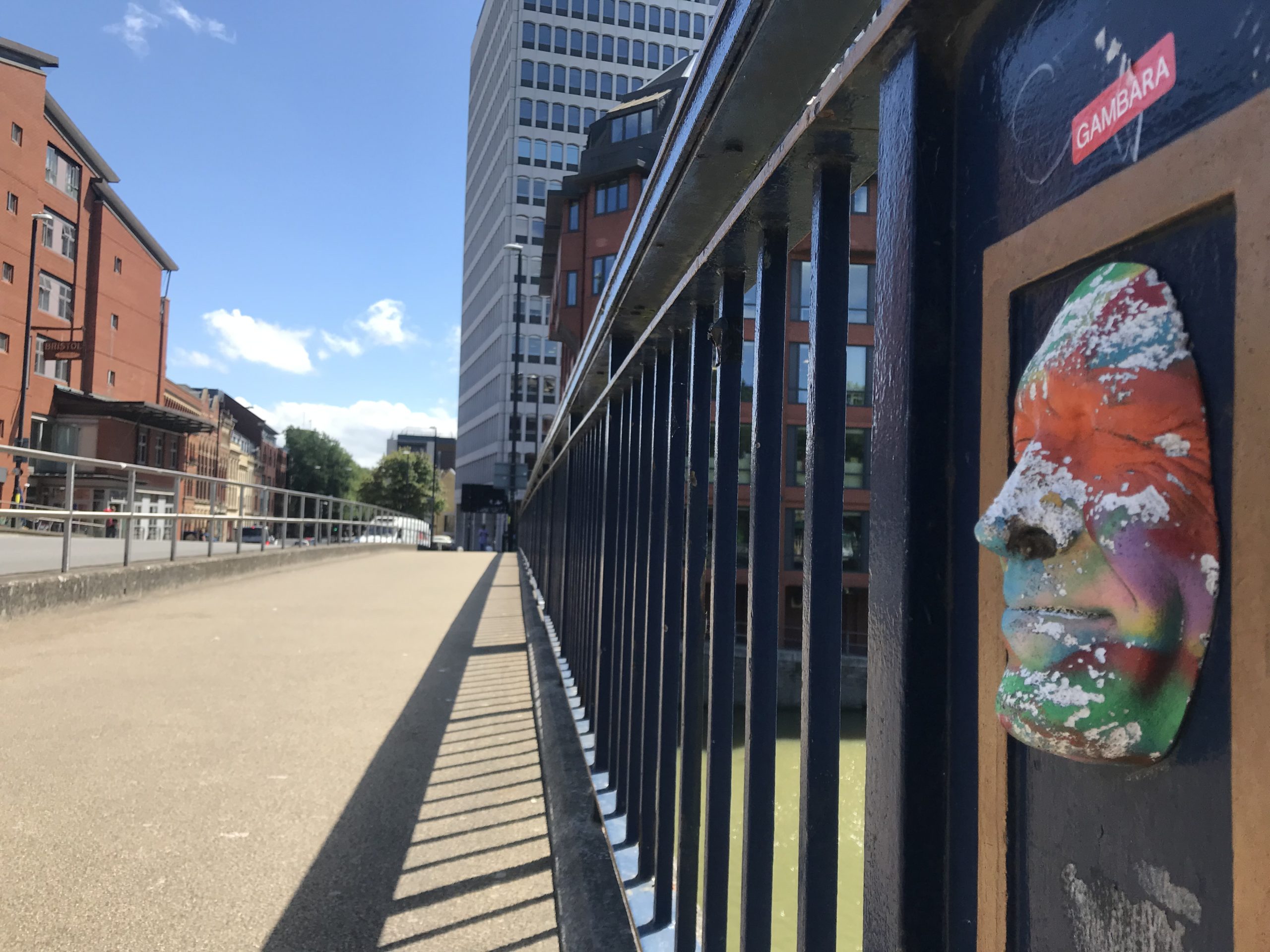 Kye Dudd, the council’s cabinet member for transport, added: “The closure of Bristol Bridge to through traffic will transform the way we travel in the city centre.

“It will inevitably result in a period of adjustment as we all adapt to these important changes that are crucial to creating more efficient travel and reliable bus services in and around the city in the long-term.

“Right across Bristol we have been widening pavements and we are creating new bike lanes to make walking and cycling more attractive, so we’d encourage people to get out and explore the new dedicated routes we are providing.

“We are working with businesses and residents to minimise disruption and we are keen to engage with communities as we monitor the impacts caused by these changes.”

A six-month consultation period will start when the changes go live on August 2 to help inform the decision on whether to implement the new measures permanently.

Find out more information on the changes and give your views via bristol.gov.uk/bristolbridgeinfo.