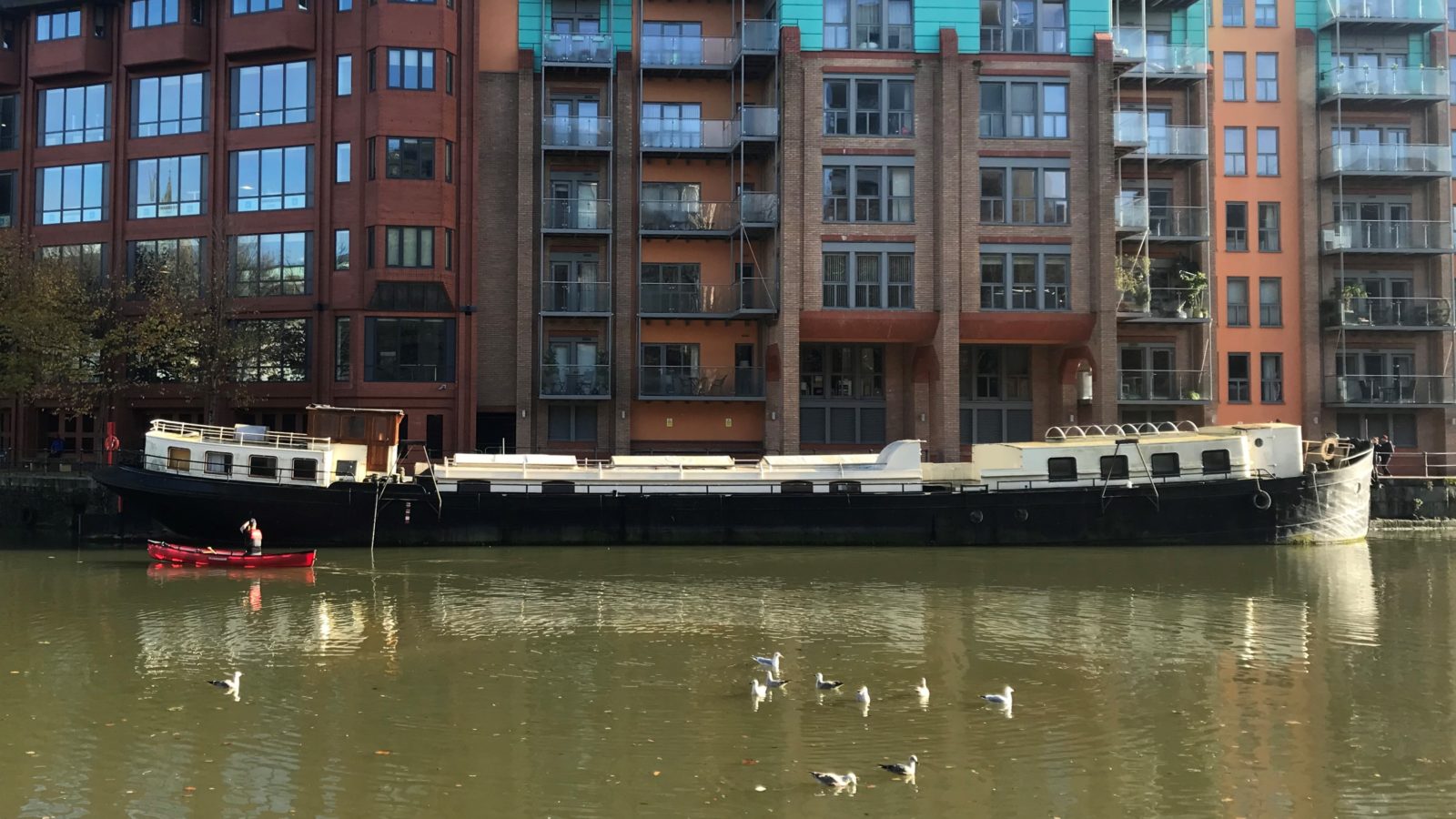 Imagine waking up and finding a 137ft-long barge outside your front door.

That’s what the “dumbfounded” residents of Bridge Quay experienced recently when without any warning, the Bristol City Council-owned Ebenhaezer was moored in front of their homes.

The barge and its prize mooring rights on Welsh Back were purchased by the council for £1.4m so development could start on three new restaurants.

Its mooring close to Bristol Bridge is likely to be temporary as the council decide on its future, but until then people living in Bridge Quay are furious.

“To describe the residents of Bridge Quay as dumbfounded would feel an extreme understatement at present,” one resident told Bristol24/7.

“Although our complete empathy and understanding sits with those who successfully petitioned against the Ebenhaezer being moved to Bathhurst Basin, it begs belief that the alternative outcome has ended up at a place which further and more aggressively obstructs residential light and views, and has a substantial adverse effect on the amenity, security and safety of our homes.

“This is impacting the wellbeing of residents and little common sense or regard for others has been shown.” 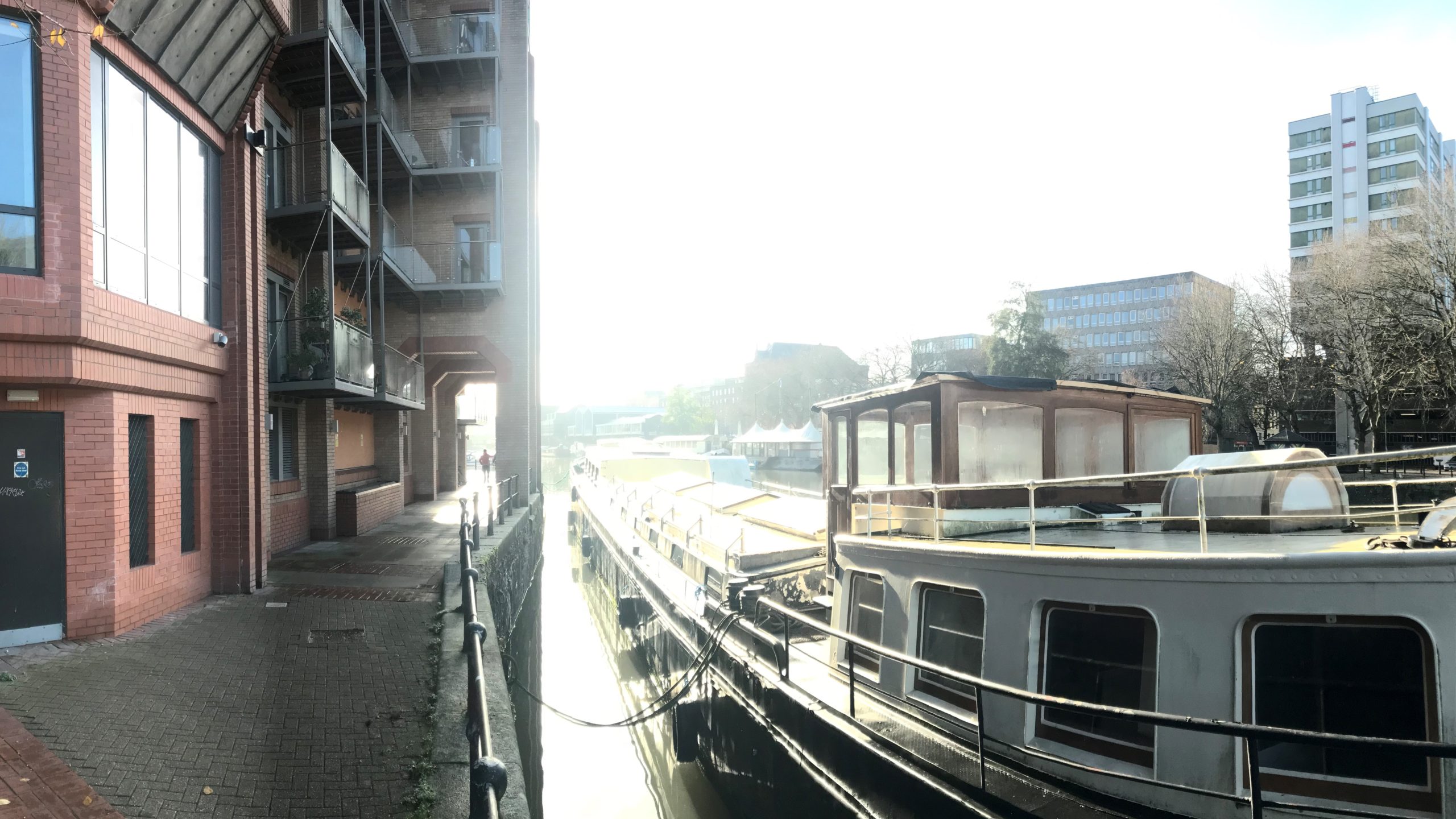 Residents of Bridge Quay are “dumbfounded” that the barge has been moved outside their homes – photo: Martin Booth

The resident, who did not want to be named, added: “Not only has there been no consultation with Bridge Quay residents but even more disrespectfully, there has been no communication.

“We suddenly found ourselves to be staring at the very large side of a monstrosity of a strange vessel.”

It has been claimed that the barge was meant to be relocated near Temple Meads until it was discovered that it could not fit underneath Bristol Bridge.

“There are ample spaces along this dock where this vessel could be moved without hindering the very locals that support and invest in this city and yet it would appear the boat has been dumped at their nearest and easiest location without any thought,” said the Bridge Quay resident. 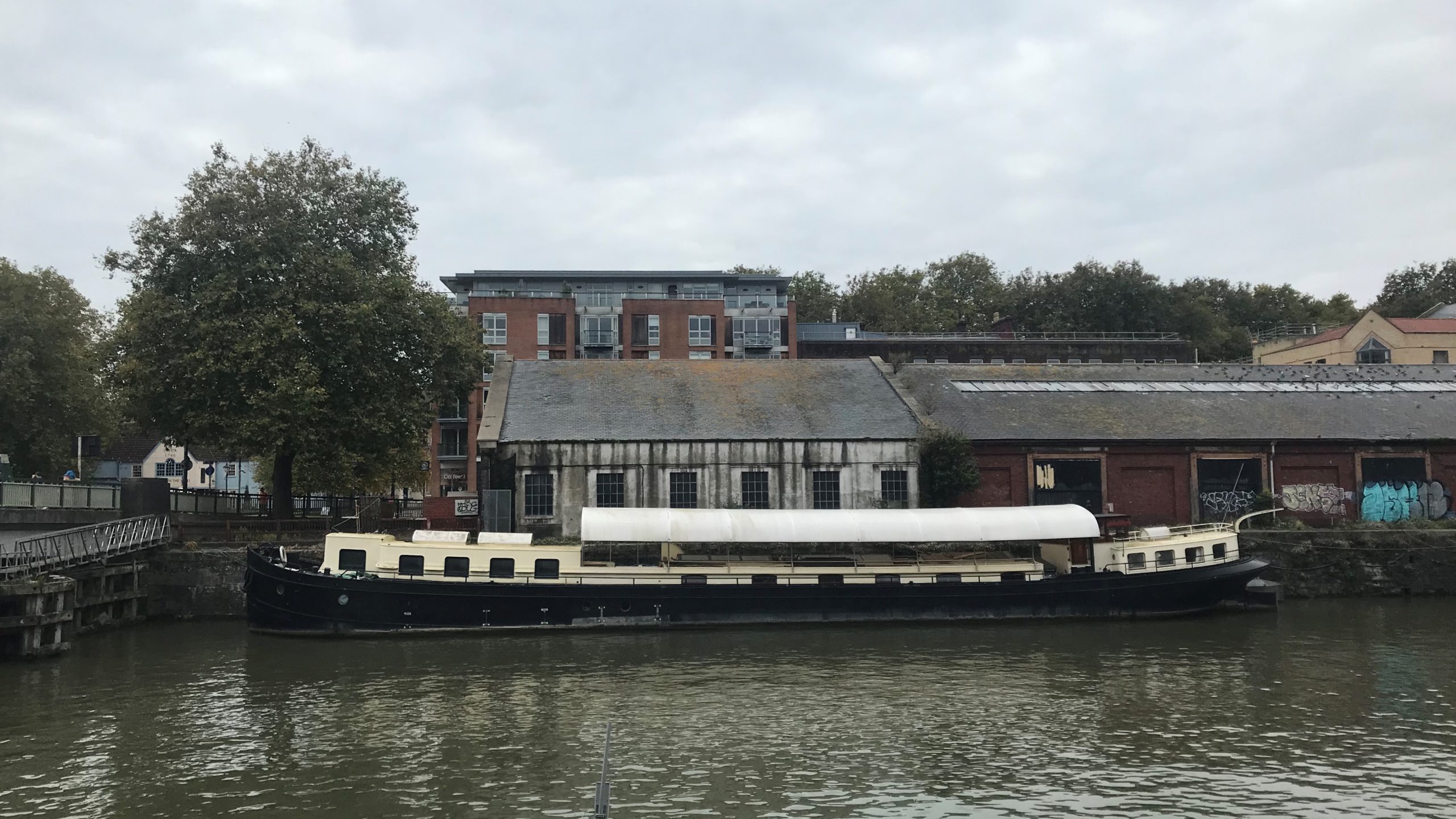 The Ebenhaezer barge was previously moored on Welsh Back – photo: Martin Booth

A Bristol City Council spokesperson said: “The Ebenhaezer vessel is temporarily moored at Bridge Quay while a decision is taken on its future.

“Rigorous health and safety checks, in compliance with the Port Marine Safety Code, were undertaken before the vessel was moved to ensure the operations of the harbour can continue to function safely for boat owners and residents.

“Now the vessel has been relocated, Cordwell Developments plans to start work to regenerate the O and M Shed to deliver a new retail space for the city in early 2021.”