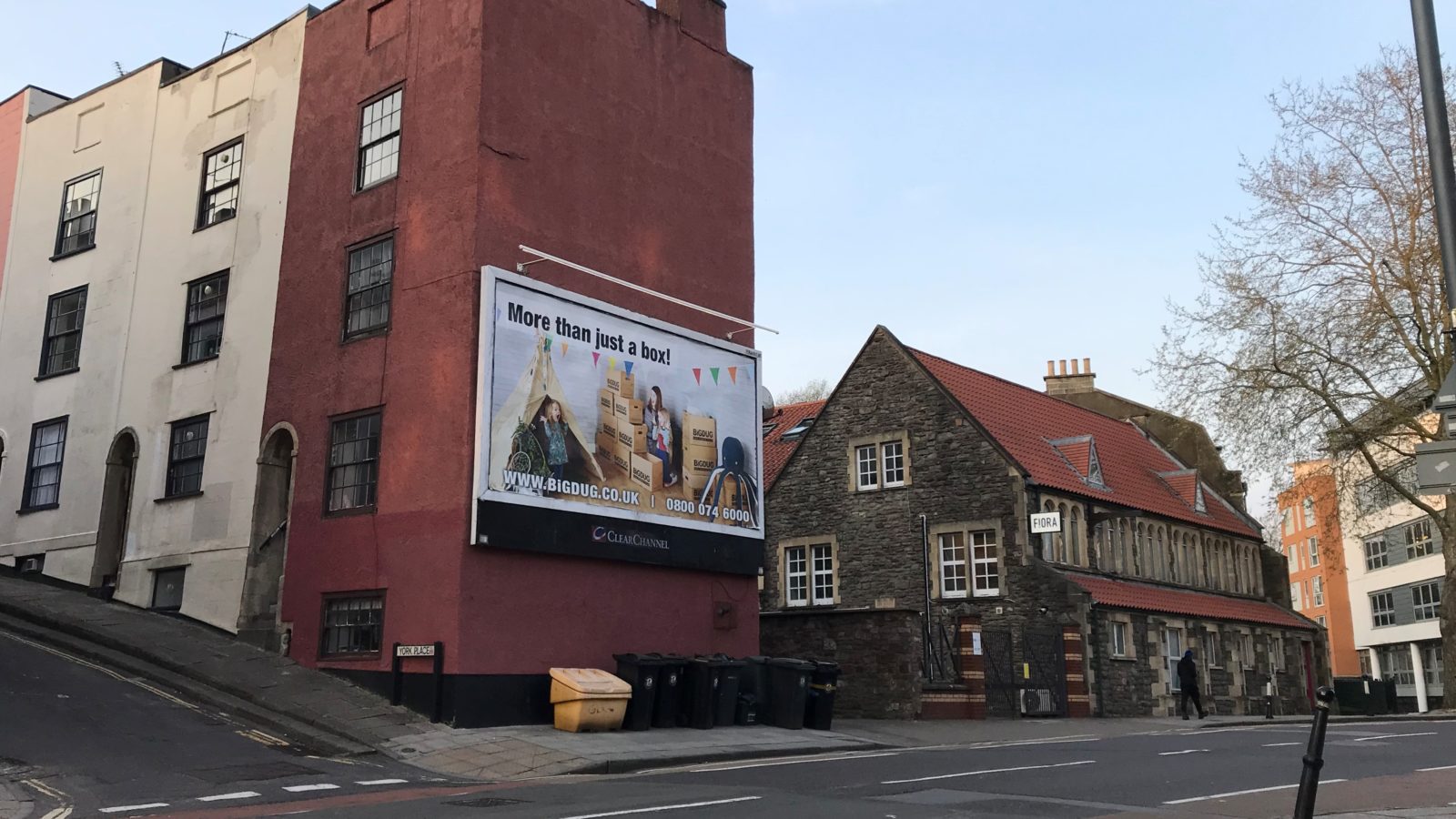 A planning application for a digital billboard near Brandon Hill has been refused, with the existing billboard in the same location likely to be removed as it has never had planning permission.

The application was rejected by Bristol City Council due to its “excessive size, illuminated nature and overall design”.

It would also “represent poor quality, incongruous and visually intrusive street clutter” at its location on St George’s Road opposite the Three Tuns pub as well as compromising road safety close to both City of Bristol College on the same road and St George Primary School on nearby Queen’s Parade.

The report also noted that the existing billboard “does not appear to benefit from planning permission”, with campaign group Adblock Bristol now applying to the city council for the existing static billboard to be taken down. 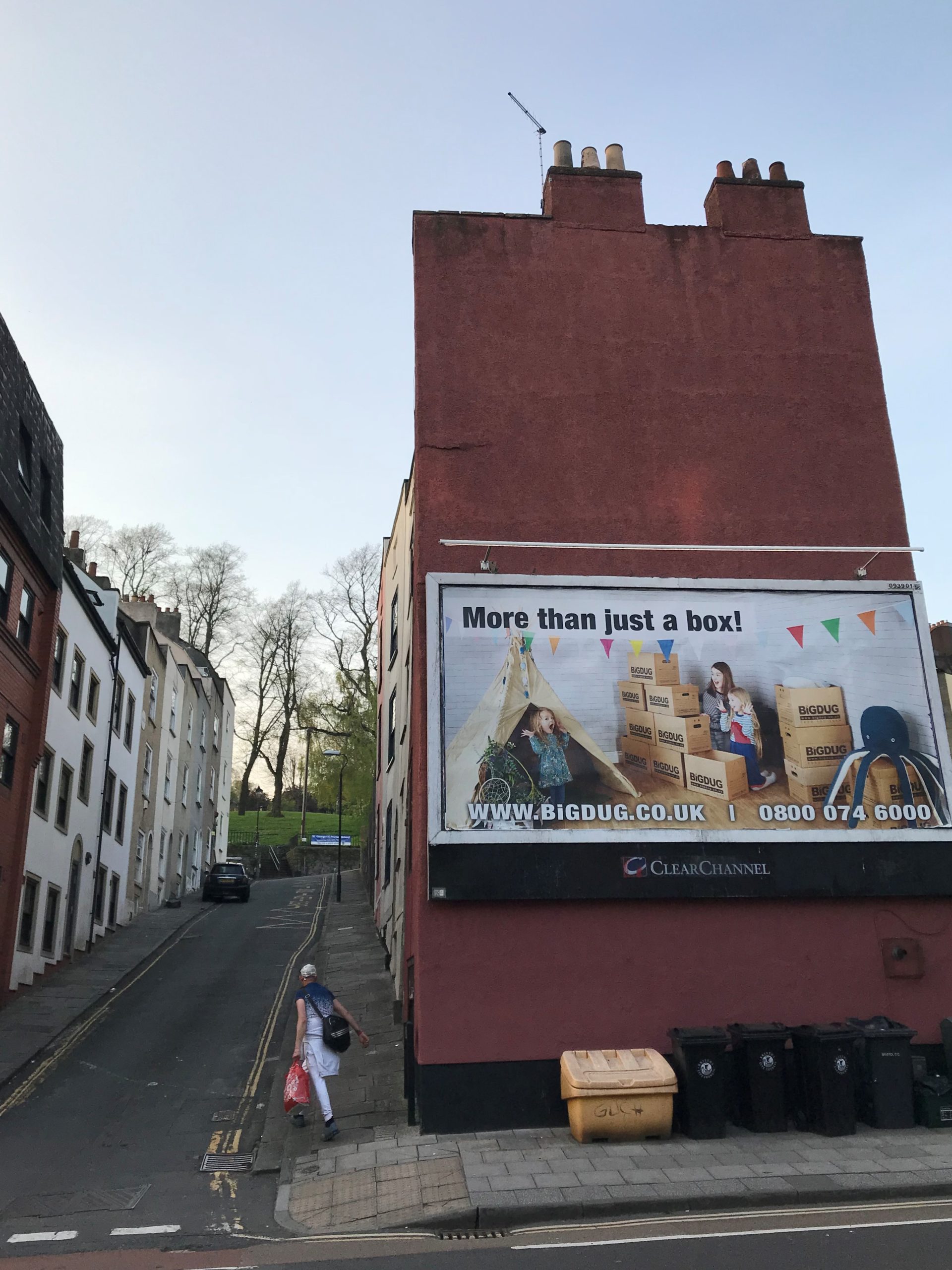 Read more: ‘Bristol’s parks are no place for commercial advertising’