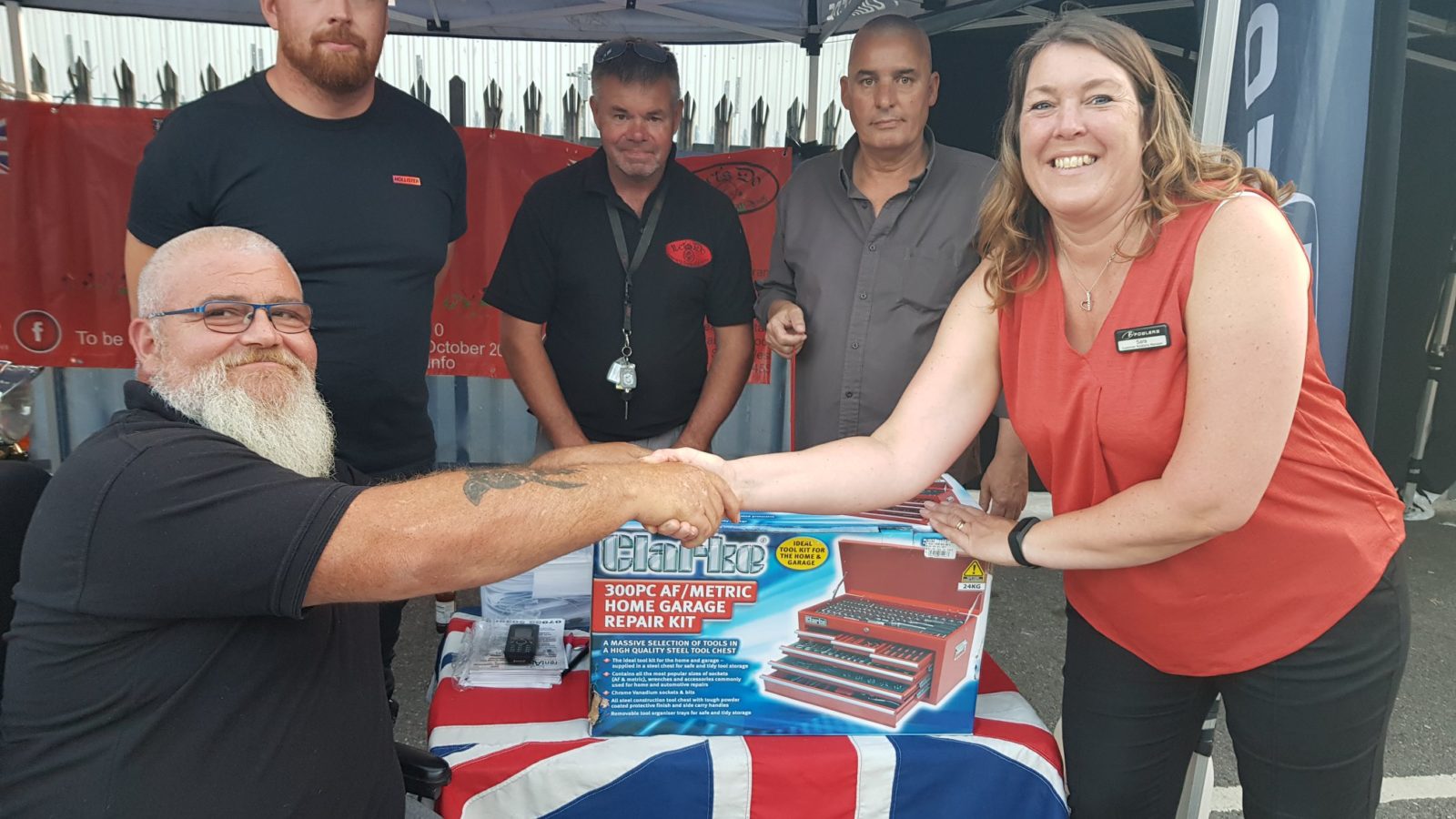 Mark Hancock, a former Royal Navy submariner from Weston-super-Mare, has been recognised for his volunteer work.

After losing both of his legs to illness, Mark turned to restoring motorcycles free of charge for the Let’s Do veteran support charity as a means of rehabilitation.

But following and break-in at his property in July 2019 all his tools were stolen and it was unclear as to whether he would be able to continue with his work.

In response, Totterdown-based motorcycle dealer Fowlers gifted Mark replacements for all of his stolen equipment. 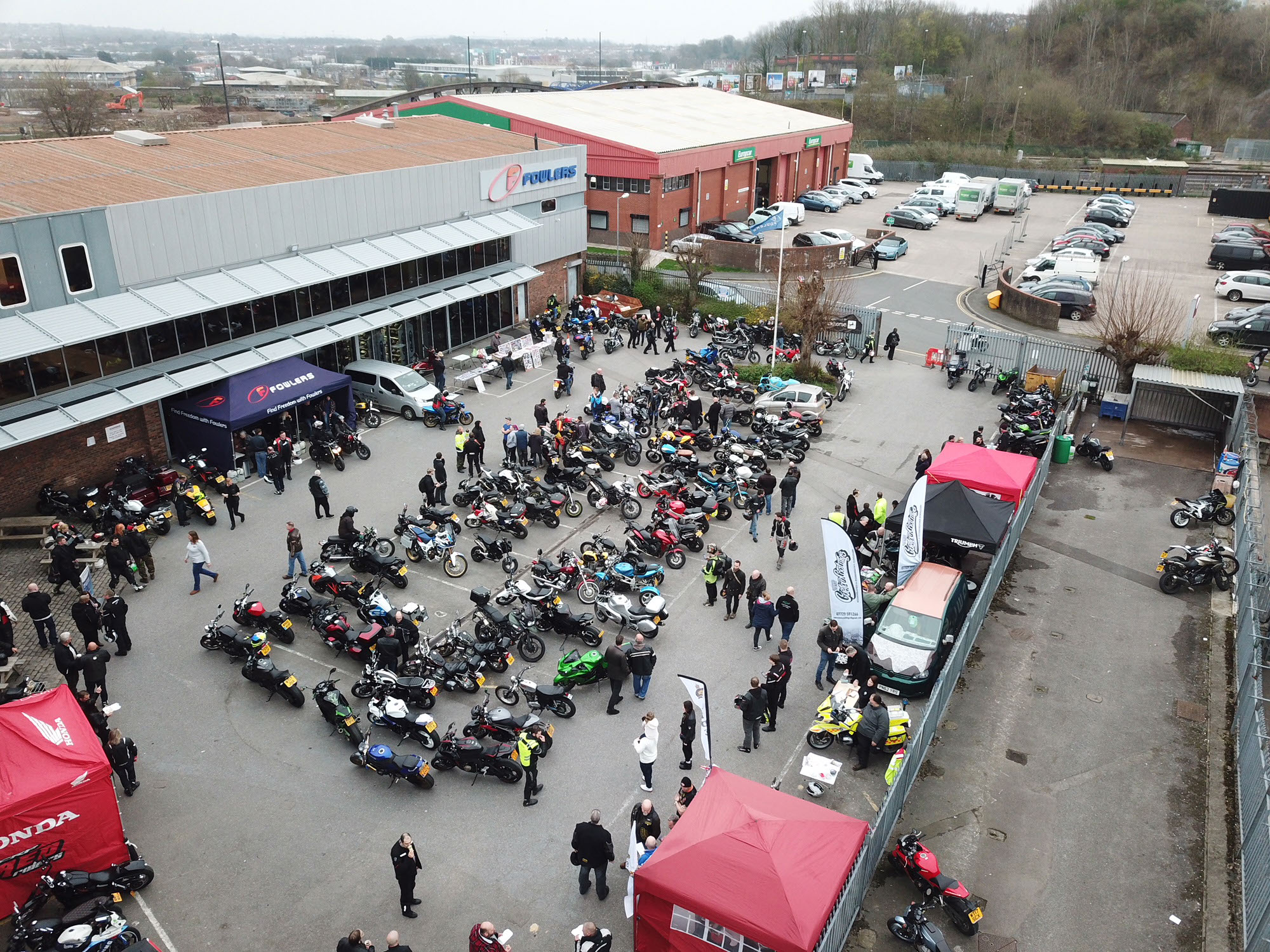 “A friend of Mark’s contacted us through our Facebook page, asking if we were prepared to donate any spare tools to replace those taken from Mark,” says director of Fowlers, Stephanie Fowler.

“He wrote very passionately about Mark’s kindness and generosity, and we knew immediately that we needed to do something to help him get back to his valuable work as quickly as possible.

“Because all the tools in our workshop are specific requirements of the manufacturers, Chris Wellington, our service manager simply suggested ‘let’s buy him a whole new toolkit’, so we did.”

The 300-piece tool chest was given to Mark at Bristol Bike Night’s monthly meeting held on Friday, August 2.

“I had about £1,900 worth of tools stolen, including power tools and a bike belonging to a girl I’d built in remembrance of her brother who’d passed away” said Mark.

“I had taken two years to build it and was about two weeks from completion. These tools mean everything to me, it tells me that there are still good people out there.

“It’s not just about what I’m building bikes for, it’s about what it’s doing for me”.

Read more: The men returning stolen bikes to their owners