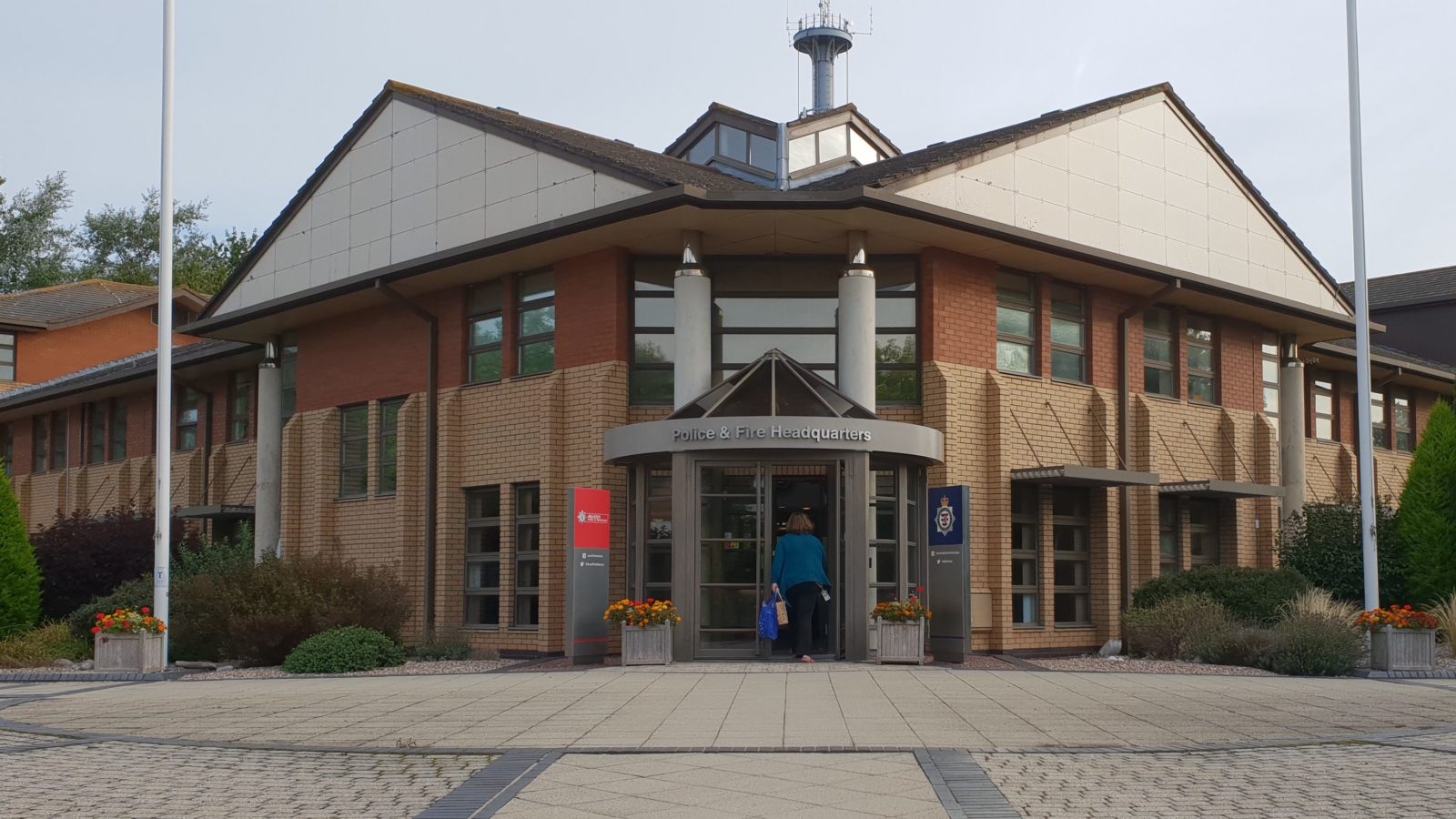 Impatient at the pace of change, Avon and Somerset Police is using positive action to help under-represented groups rise through the ranks.

A new £50,000 leadership programme will help the force understand the barriers those officers face and give them the confidence to go for promotion.

It will initially focus on 15 to 20 officers from a black, Asian or minority ethnic (BAME) background but may expand to cover other groups.

Officers who identify as LGBTQ+ or who have a disability are similarly under-represented in higher ranks.

The advert for the contract says: “Avon and Somerset Constabulary is wholly committed to inclusion and diversity.

“We recognise that as well as advertising and attracting applicants from diverse backgrounds to join the police service, we also need to focus on progressing career development for internal staff and officers.

“ASC has started many positive and progressive things to advance diversity within the organisation in recent times, there remains a sense of impatience from all of us in relation to the pace and scale of our impact.

“Although we recognise that realising sustainable change in these areas is necessarily a long term endeavour, we believe we can and should be even bolder.”

The force aims to be the UK’s “most inclusive” and recently introduced four new organisational values: ‘courageous, caring, learning and inclusive’. 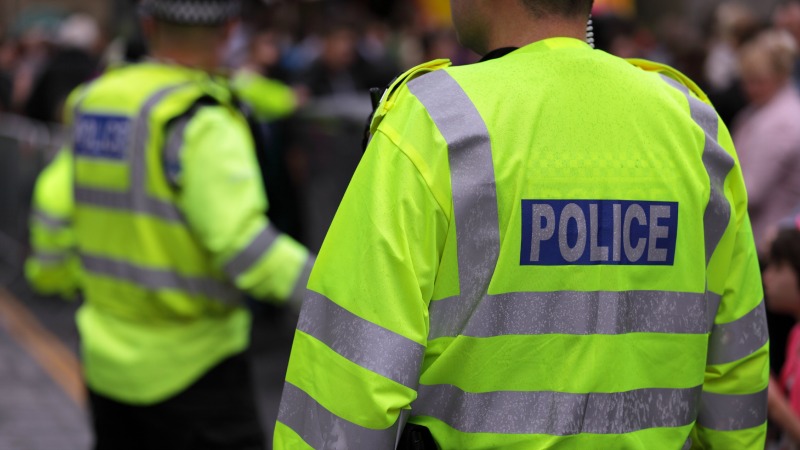 Three per cent of police officers are from a BAME background, but none have been promoted higher than the rank of inspector.

LGBTQ+ officers and those with disabilities face similar difficulties reaching the rank of chief inspector and higher.

The force has previously run informal group sessions and individual mentoring for staff looking to develop their careers, but this the positive action programme is a new scheme.

“The under-representation of officers and staff from BAME backgrounds doesn’t have a single straightforward cause.

“Low numbers of BAME recruits could be linked to a number of systemic and societal barriers, as well as community tensions and perceptions of the police.

“Historically, many people join the police because friends or family have been employed and a traditionally low level of BAME officers and staff has a knock-on effect on the recruits we attract.

The programme is set to start on September 16 and run until March 31.

It is aimed at understanding the potential and actual barriers to career progression, and will help the participants boost their confidence, capability and resilience.

Of the 82 BAME officers in Avon and Somerset Police, 69 are constables, 10 are sergeants and three are inspectors. There are currently no BAME chief inspectors, superintendents or chief superintendents.

There are 114 LGBTQ+ officers in the force. The number is made up of 99 constables, 10 sergeants, four inspectors and one chief superintendent.

Some 197 officers have a disability. One of these is a superintendent, two are chief inspectors, nine are inspectors, 15 are sergeants and the remaining 137 are constables.

There are more than twice as many male police officers than female.

Stephen Sumner is a local democracy reporter for Bristol