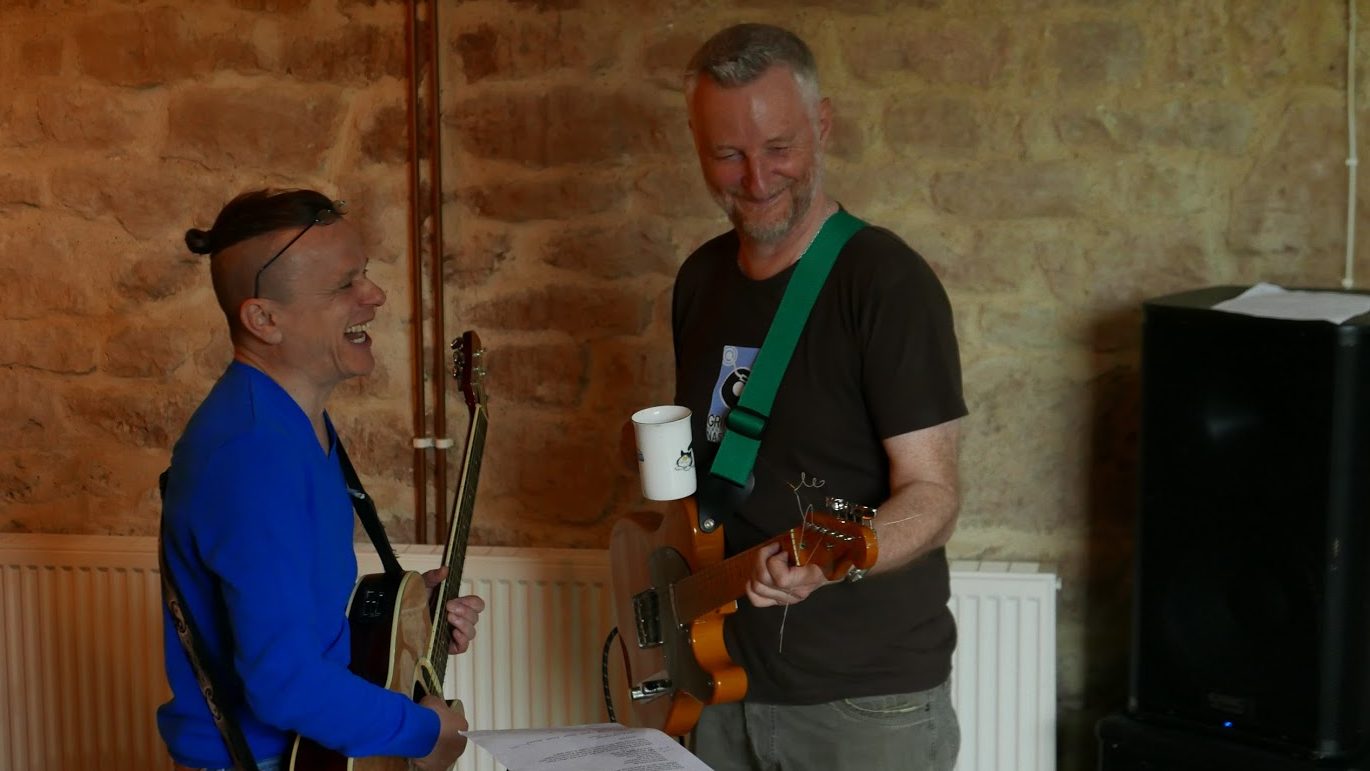 An album that gives a voice to the hidden people, caught up in the prison system will be launched to mark 30 years of Changing Tunes.

The Bristol-based charity has already got the backing of high profile musicians, including Billy Bragg, Frank Turner, Megan Henwood and Seth Lakeman, but is now seeking public support to help make the project a reality through a Kickstarter campaign.

Changing Tunes uses music and mentoring to help prisoners and ex-prisoners live meaningful lives, free from crime and – after three decades of work behind bars – is seeking to celebrate its achievements amongst a mainstream audience.

“Our sessions are like the antithesis of prison,” Lizzie Bond, the CEO of Changing Tunes told Bristol24/7 in an exclusive interview when recording began in May.

“We are always on the side of rehabilitation and prison is a place where that is not always encouraged, it is often more about punishment and regime and then they are expected to go out into the real world.”

Over the next few months, the small collective of musicians and collaborators will write, record and produce a 10-track album of original songs, featuring men, women and young people who have taken part in the Changing Tunes sessions, both in prison and in the community.

Billy Bragg on why he got involved in making the album:

“I have benefited from this charity over the years after being in prison. Believe me, the work that this charity does is not life changing, its life saving,” says Davey Anscombe, who has pledged his support.

“They give people a second chance and, with music, they create the confidence that people have lost to get out there.” 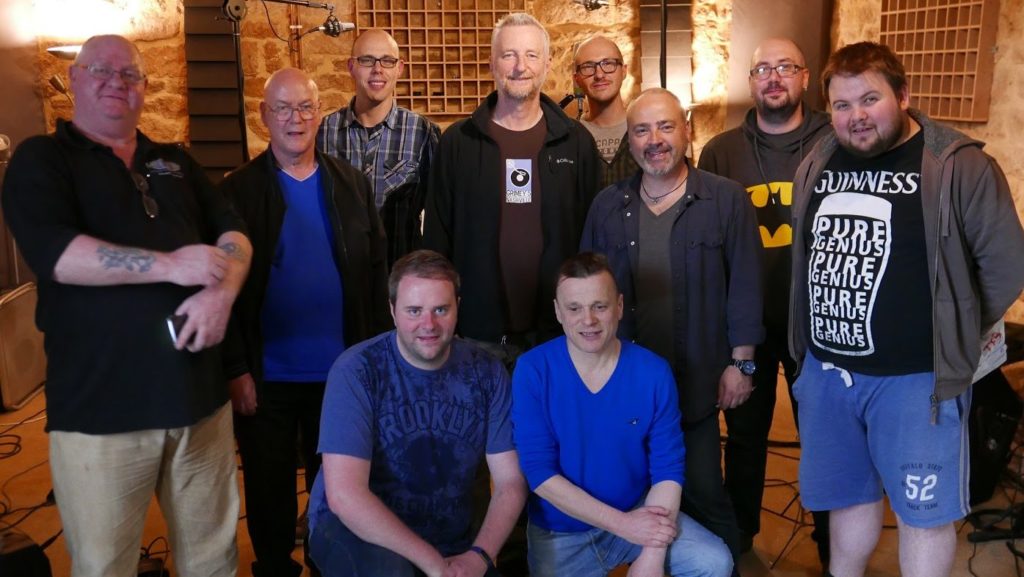 A group of Changing Tunes musicians and coordinators, pictured with Billy Bragg at the first recording session

The Kickstarter campaign has already generated £820 of the £1,500 target in less than a week and has until September 9, to reach the full amount.

People who pledge support also have the chance to receive plectrums, a digital download, a beautifully art worked and signed CD or vinyl, their name printed as a backer, or guest list tickets to a Frank Turner gig. There is also a song writing and recording package on offer.

The project will culminate in a special anniversary concert in Redland Parish Church on October 21.