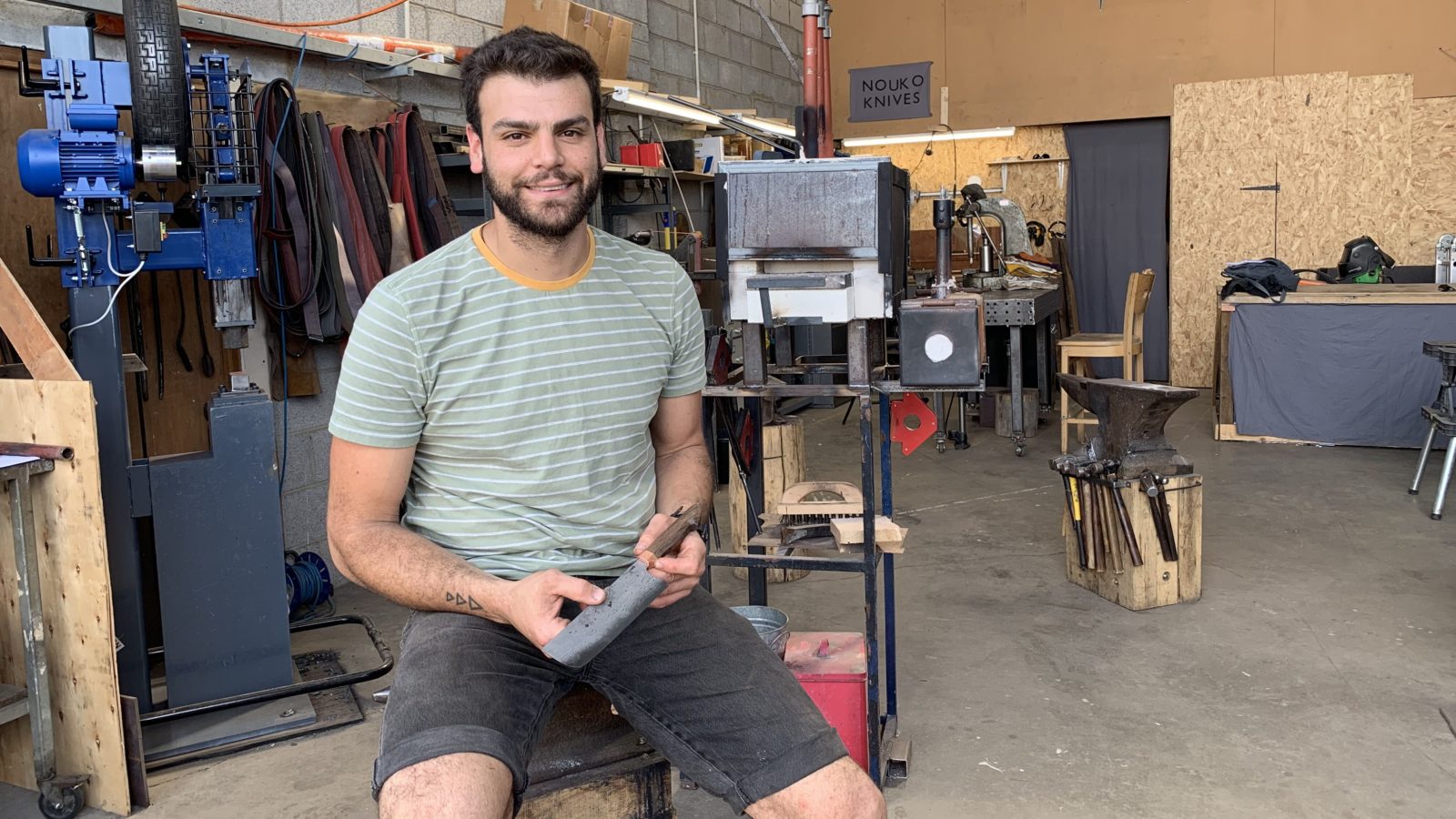 Bladesmithing is a rare skill, but Konstantinos Noulis is hoping to revive the craft in Bristol through bespoke knife making courses.

Konstantinos says that manual labour has always been of interest to him, despite starting his career in photography.

“I really understand the importance of a well-made tool, in any craft,” he explains. “My father is a chef so I’ve always had a large appreciation for good knives growing up.” 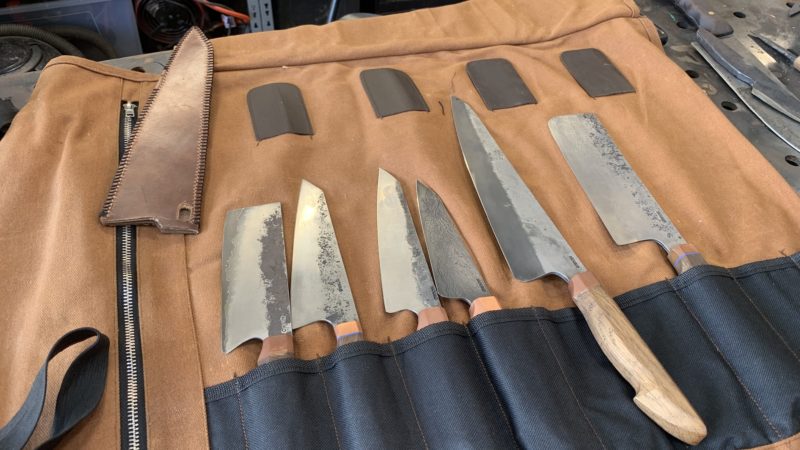 Konstantinos was born in Thessaloniki, Greece and moved to Bristol aged 22, giving up photography when his first child was born and turning to metalwork as a career.

“People here aren’t always willing to share their skills and knowledge,” he says.“I was interested in bladesmithing since working with a local blacksmith when I moved to the city. But it’s a hard community to get into.”

Konstantinos is entirely self-taught, dedicating his evenings to watching tutorials online and practising in his shed, which he turned into a workshop. It took him two months to create his first hand-forged knife.

“I was working during the day, and practising my bladesmith skills during the evening.”

But in November 2018, Konstantinos turned his hobby and passion into his full time work, opening his own studio and launching Nouko Knives. Since opening, he has launched a range of bladesmith courses, with huge success. 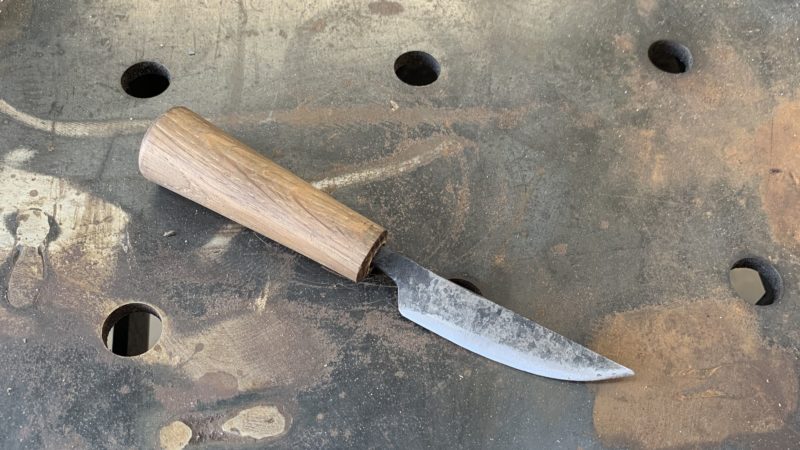 “I started ‘An Introduction to Bladesmithing’ in January, and have held them twice a month since then,” the bladsmith says. “It’s grown massively, all from word of mouth.

“They are one of a kind courses, no one else in Bristol offers knife making classes. I’m really lucky to find my space in the industry. ”

Konstantinos also has plans to launch a new range of workshops, lasting from three hours to three-days, as well as evening sessions.

“This is my way of giving back to people and teaching them my craft. After trying so many trades I feel that I’ve finally found the one for me. I wouldn’t change it for anything, without my children I would have never found my passion.”