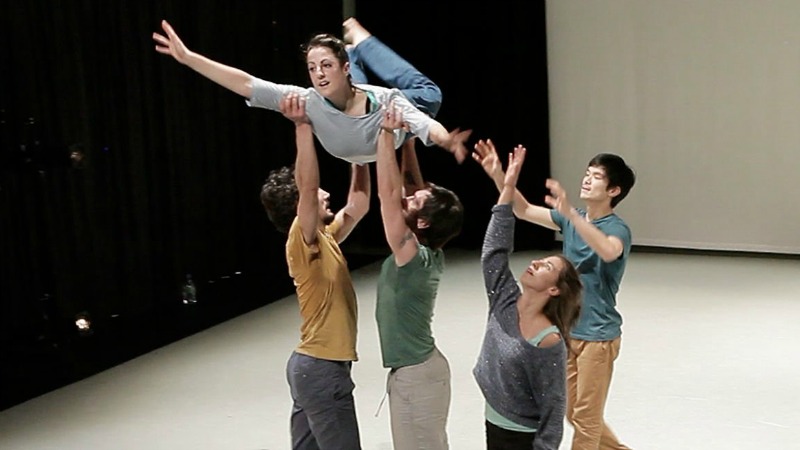 Monday: Star Party, The Downs
Unleash your inner Brian Cox for a night of stargazing with the Bristol Astronomical Society.
www.bristol2015.co.uk/events/star-party-on-the-downs/

Tuesday-Saturday: Bar Buvette, Baldwin Street
It’s the final week of Bristol’s best bar. Bid it a fond farewell with a wine or deux or trois or quatre.
@BuvetteBristol

Wednesday: BlueScreen, Cube
An open mic for filmmakers. If you’ve ever made a short film, come along and see it on the big screen.
www.bluescreenfilms.weebly.com

Thursday: In the Middle With You, Circomedia
Personal stories, energy and stark choreography combine in what promises to be an entrancing show.
www.circomedia.com/events-at-st-pauls-church.html

Saturday & Sunday: Ride the Pyronaut, M Shed
Take an alternative tour around the docks on the little fire boat that saved the area during the Blitz.
www.bristolmuseums.org.uk/m-shed/whats-on/pyronaut-trips/

Sunday: Midnight Cowboy, Watershed
Jon Voight and Dustin Hoffman star in the only X-rated film ever to win the Best Picture Oscar.
www.watershed.co.uk/whatson/6426/midnight-cowboy/