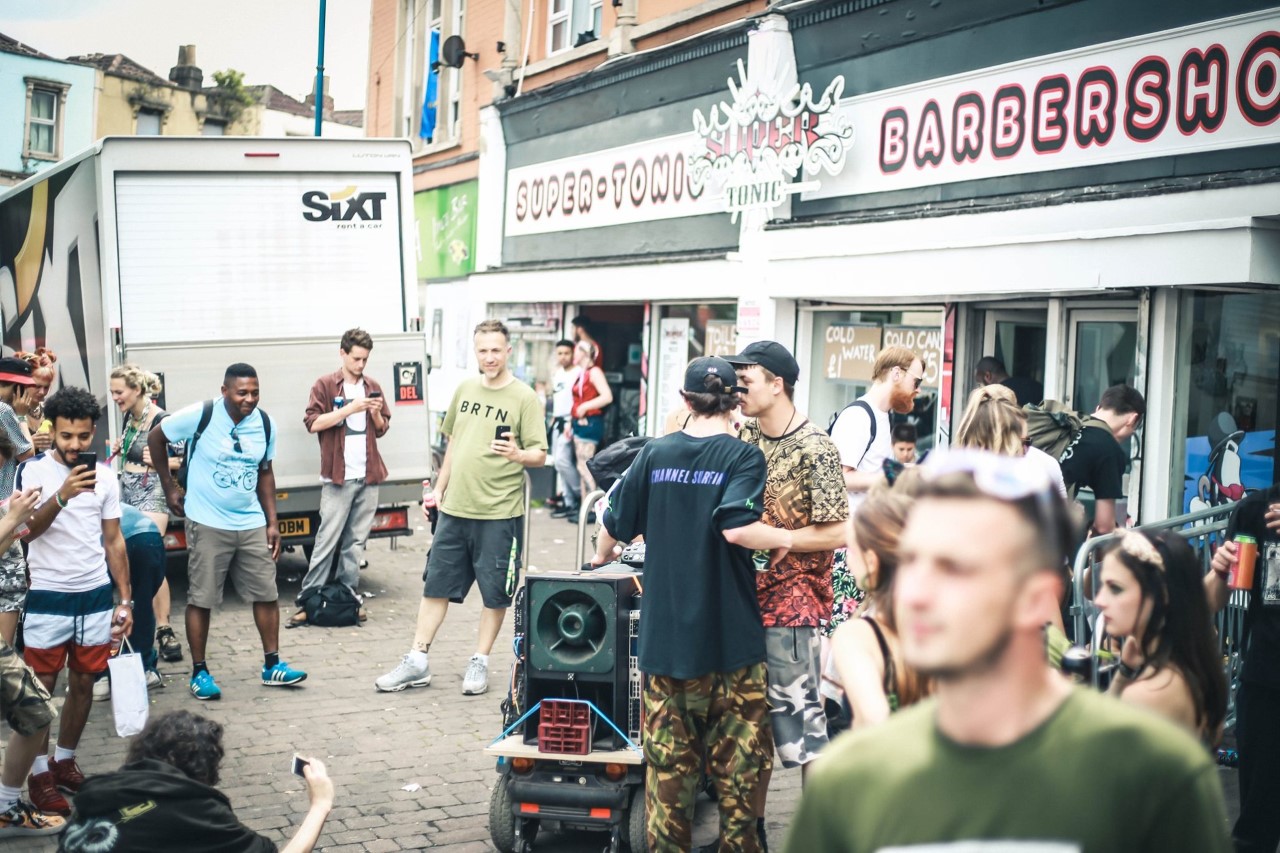 Entrepreneur Anthony Paradox only moved to Bristol last month, but many will have already seen him.

DJ Danny Byrd tweeted a video of Anthony, known as Ant, blaring jungle music from his mobility scooter. The video went viral, being viewed over 100,000 times in two days.

Doesn’t get anymore Bristol than this 😂 Jungle on a moving mobility scooter haha pic.twitter.com/CGPgdUh3zo

Ant is far more than just a viral hit, however. He is the brains behind Rigwise Designs, a growing company that produces miniature sound systems and key rings. When Bristol24/7 meets him, he is making 3,600 circular key rings ordered by Boomtown Fair.

The business was born out of not only Ant’s love of partying, but also his desire not to follow his classmates into drug dealing. Instead, Ant saved up enough money to build portable sound-systems which he could sell, reinvesting the money.

Now running a successful business he has dreams of expanding and hiring a small team, growing the company to a point where he can pay his divorced mum more money than Aldi, where she currently works. 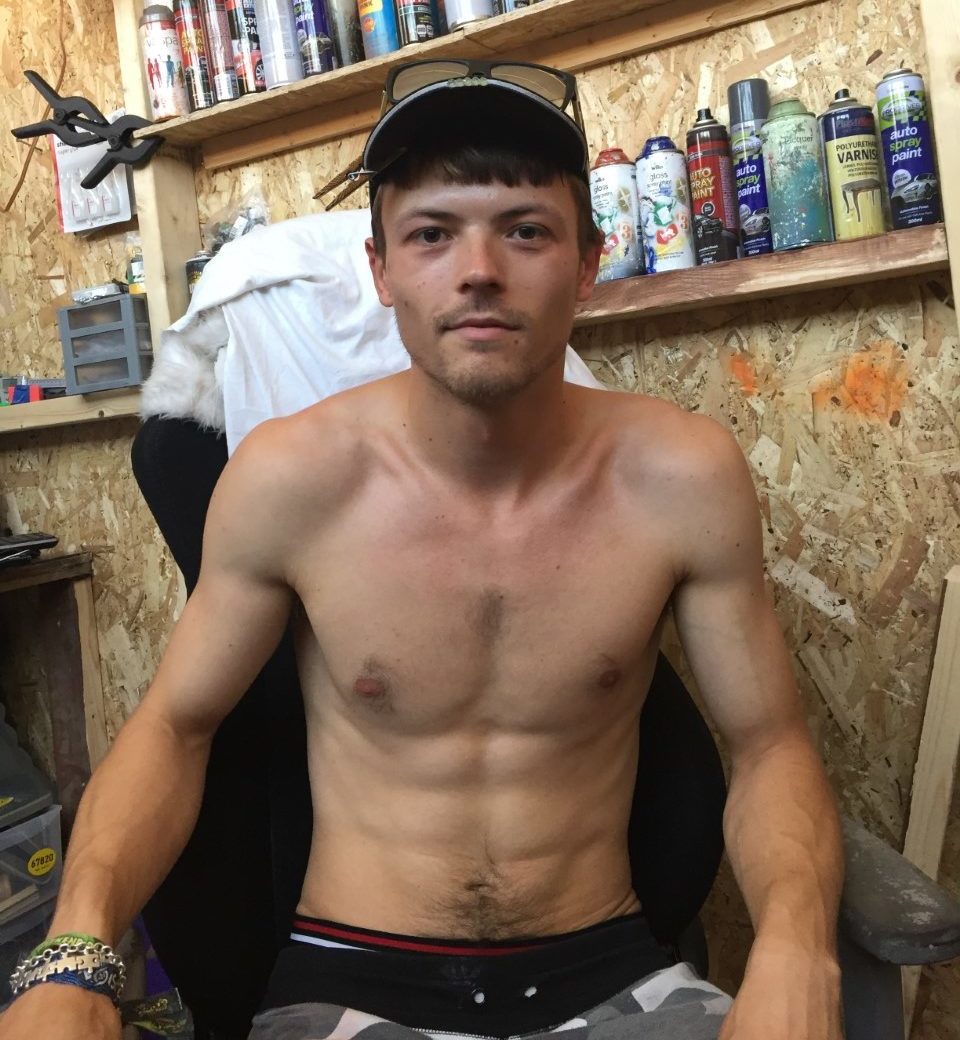 Ant is an entrepreneur and business owner, as well as a viral sensation

This self-made business owner and environmentally-conscious entrepreneur is a lot more than the simple video of him that once went viral.

Ant is crowdfunding for his busines: www.justgiving.com/crowdfunding/mobility-scooter-soundsystem-bristol