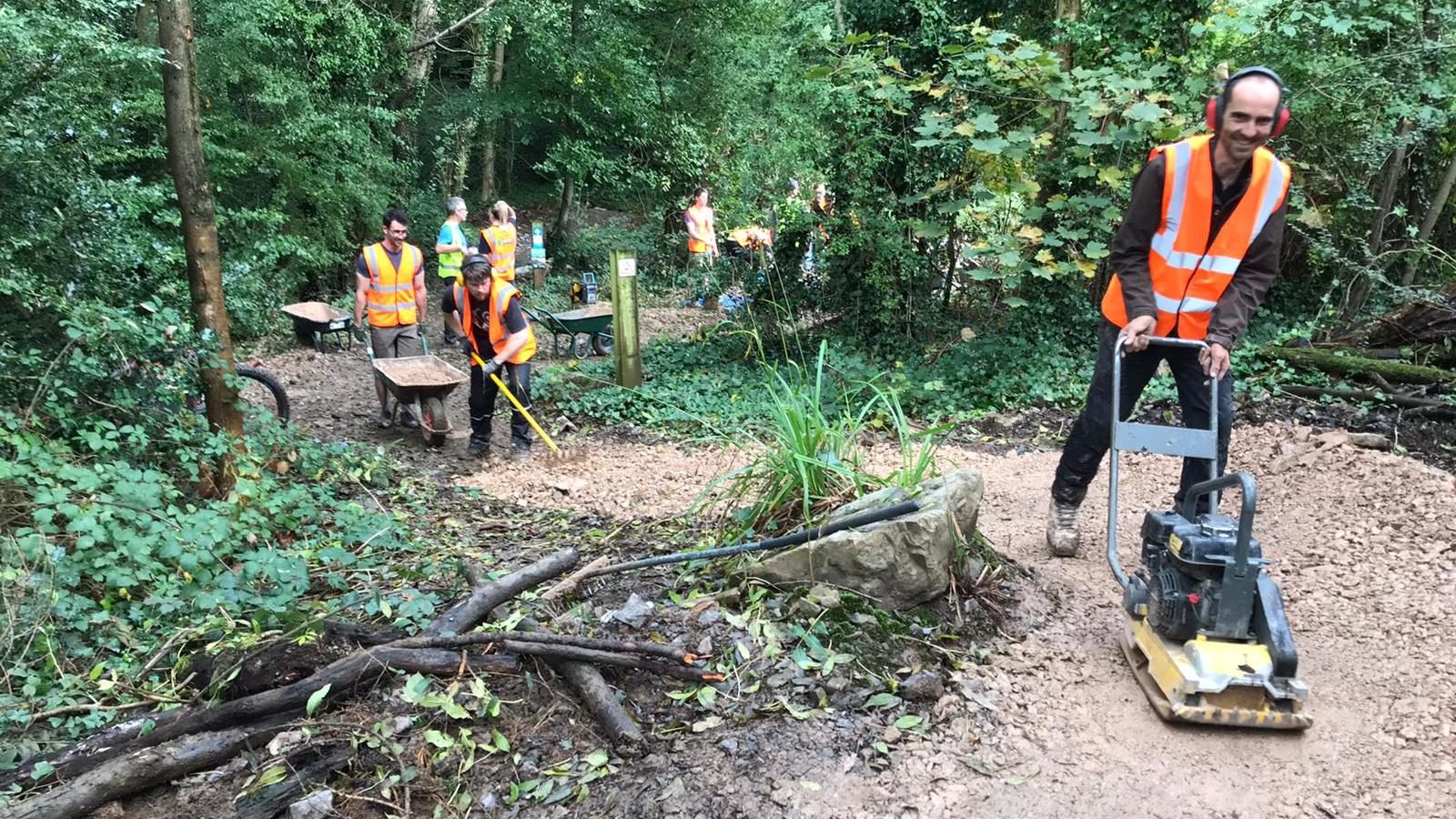 Ashton Court’s mountain bike trails are now even more accessible for riders of all ages, abilities and skill levels.

Following fundraising, the support of more than 200 volunteers, professional trail builders Architrail, Bristol City Council and stone donations from a local quarry, four kilometres of singletrack have now been fully refurbished since April 2018.

The latest section to be improved is 1.4km long, and required 176 tonnes of stone which was wheelbarrowed into place by 77 volunteers over ten days.

In the eight years that the flowing rollercoaster-style Nova Trail has been open, the number of people riding it has more than doubled with an annual 80,000 visitors in 2014 when numbers were last recorded for a full year – from three-year-olds on balance bikes to 80-year-olds on electric bikes.

The trail is free to use and attracts clubs, community groups, youth groups, schools and charities all using it on a regular basis. 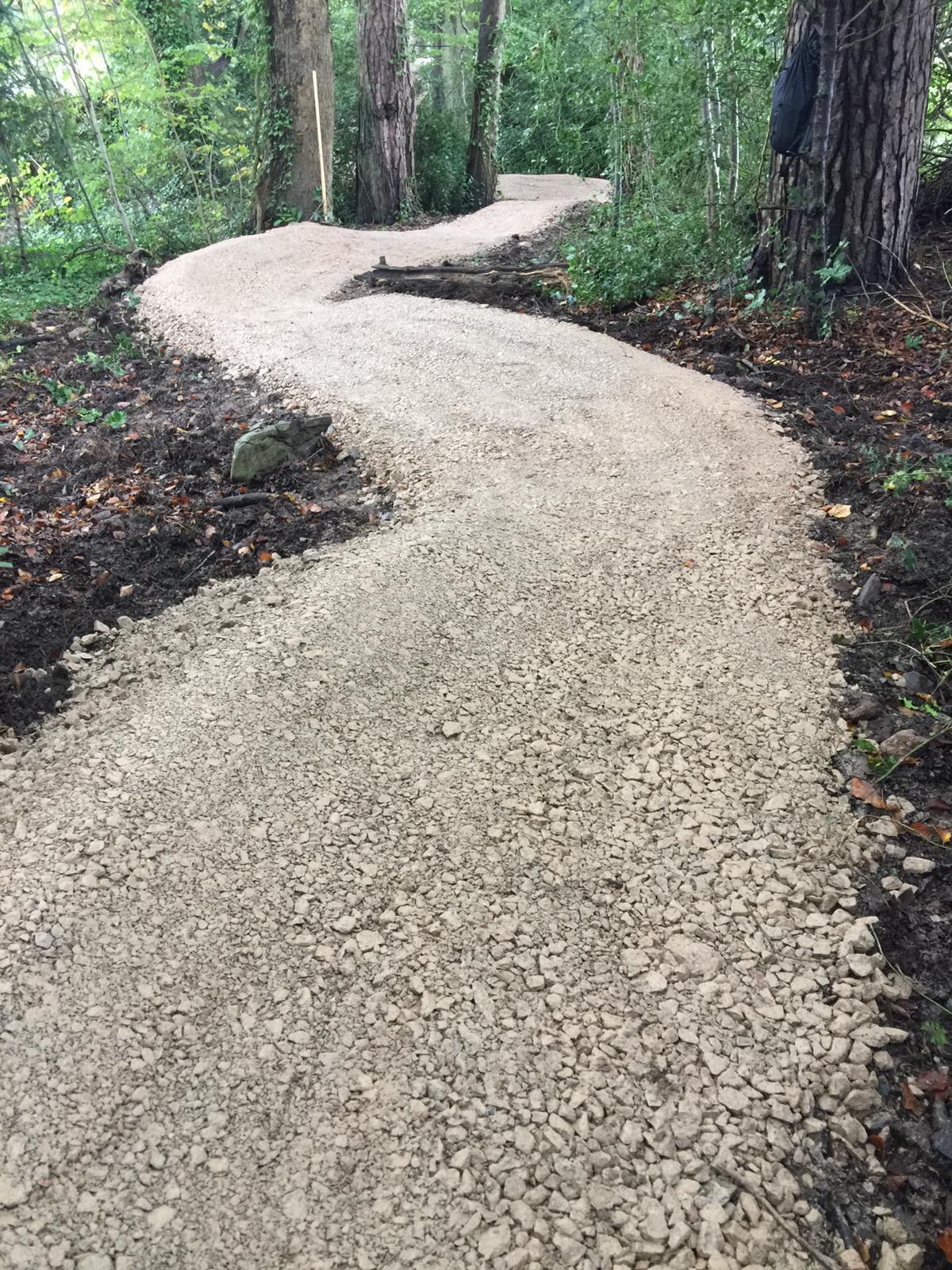 The Nova Trail is known for its flowing rollercoaster style

Ollie Cain from Pedal Progression, the skills coaching and mountain bike hire company based in Ashton Court, said that he is “really excited and incredibly encouraged by the massive support the trails have had from the community”.

He said: “We knew Bristol had a lot of keen mountain bikers but have been blown away by the response and generosity of people’s time, money and energy.

“The difference from two years ago is stark. The trails were falling into disrepair and we had no rider data to prove that there were even many people riding them, although of course we knew there were!”

Ollie added: “Reinstating the rider counters will be key to proving the health and wellbeing benefits that this facticity contributes to the people of Bristol and surrounding areas.

“The passion and enthusiasm from the community speaks for itself, but the proof will be in the pudding, when the data comes through to show just what an important asset these trails are to Bristol.” 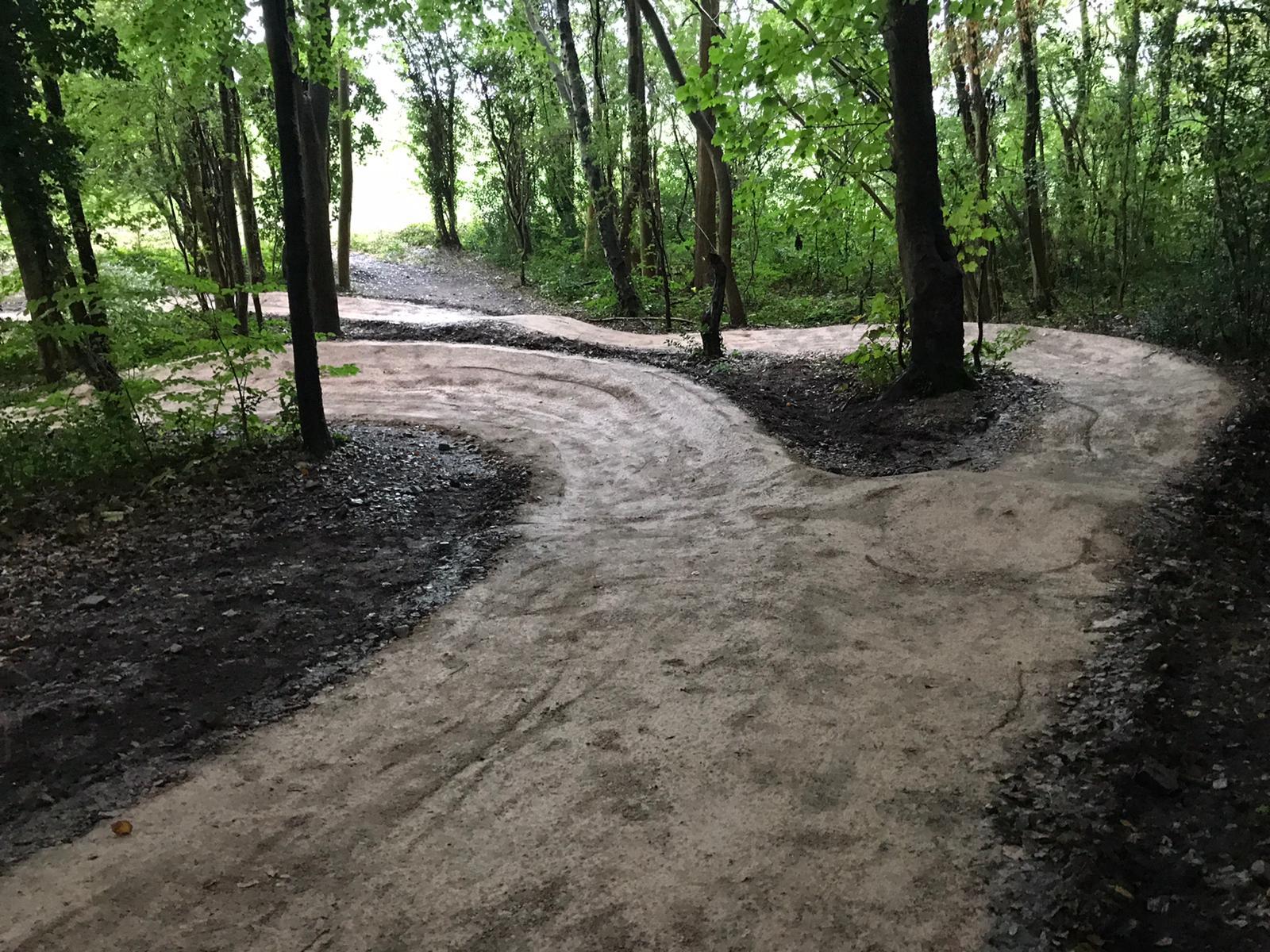 When numbers were last recorded in 2014, more than 80,00 people used the trail in one year – but that number could now be much higher

Read more: ‘Cycling in Bristol has never been so frustrating’