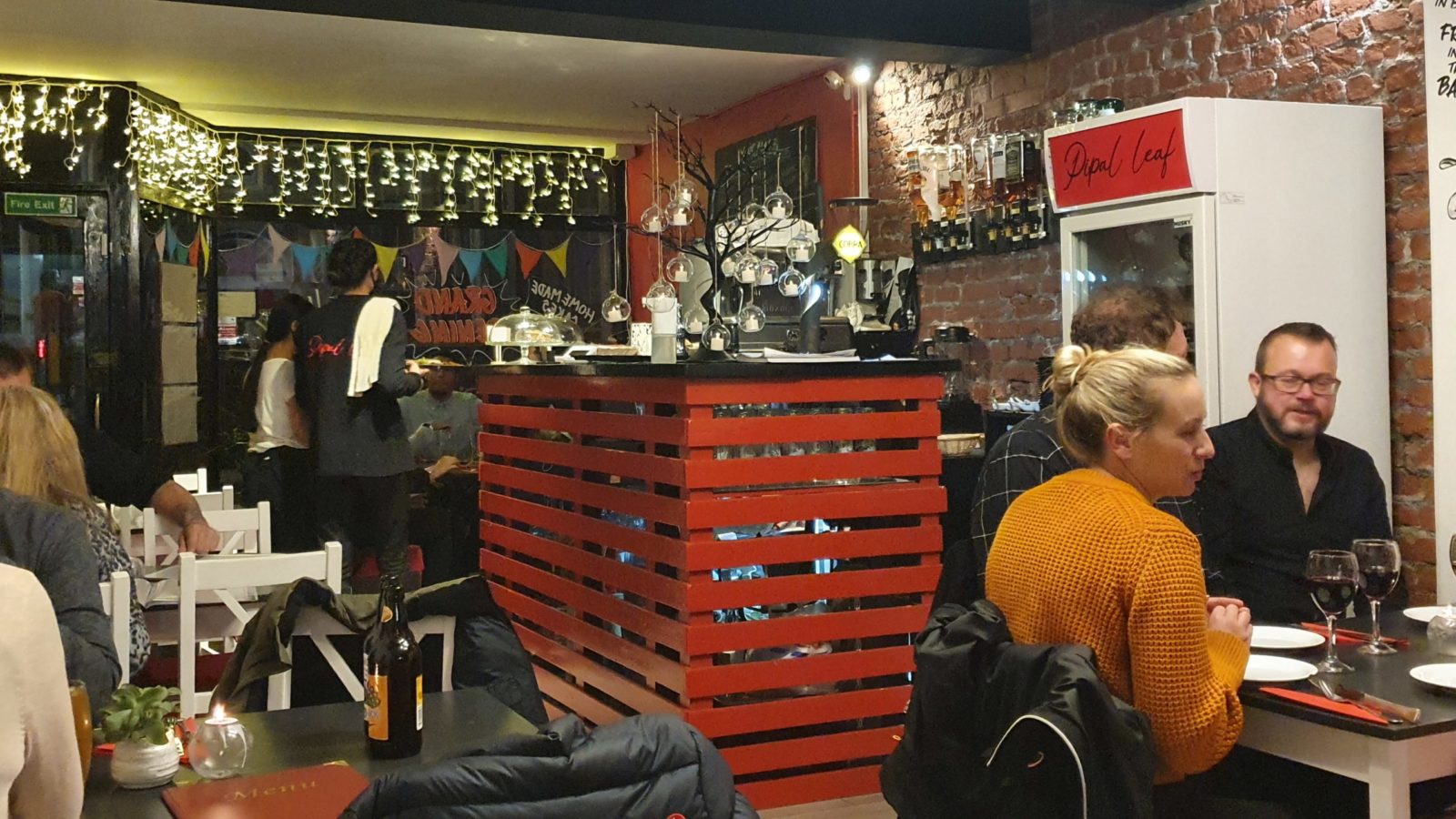 Kirpal Singh is excitedly outlining his plans to introduce ‘sitar Sundays’ in the Pipal Leaf early one recent Friday evening.

“Do you think people around here would like it?” He asks of his idea to host live traditional Indian music to accompany chilled weekend dining.

It’s impossible not to get caught up in the infectious enthusiasm of this restaurateur who, together with his family, already runs Bristol’s highest ranked restaurant on Tripadvisor, the Pipal Tree in Easton.

The Pipal Leaf, which opened its doors on Church Road in early October, is the second premises for the winning family team led by Kirpal and his wife Kulwinder Kaur. There are some elements that are similar to the Pipal Tree, with the informal atmosphere and open kitchen bringing a homely feel to the place, but the menu is brand new.

A concise menu sets out the options of Punjabi or fusion food, with the likes of keema paneer skins (£5.95) – pork keema, peas and paneer chunks stuffed into potato skins and served with chutney – for starters. Mains include meat, vegetarian or vegan thalis (from £14.95) and lamb steak – marinated in mint and herb marinade and served with vegetables, mango salsa and triple cooked wedges (17.95).

Kirpal and Kulwinder’s son, Dylon, is manager of the Pipal Leaf, while their daughter, Amrit, effortlessly works front of house. On this Friday evening, Kirpal is in the kitchen and happily answers any questions about the menu through the open hatch.

With a chilled white wine poured, there’s plenty of opportunity to soak up the friendly, informal surroundings. A collection of what can only be described as classic ‘dad jokes’ inscribed among illustrations on the red and white walls set a slightly offbeat tone. Kirpal grins at them, admitting it’s very much his sense of humour – it all adds to the slightly unconventional, comfortable feel of a restaurant unlike any other.

A course of crisp gal gapay balls with a selection of inventive and tasty chutneys (£2.45 per person) is soon followed by the starters. They arrive hot, fresh and beautifully presented on two boards, each little side salad dressed with a delicately flavoured red pepper and strawberry dressing. 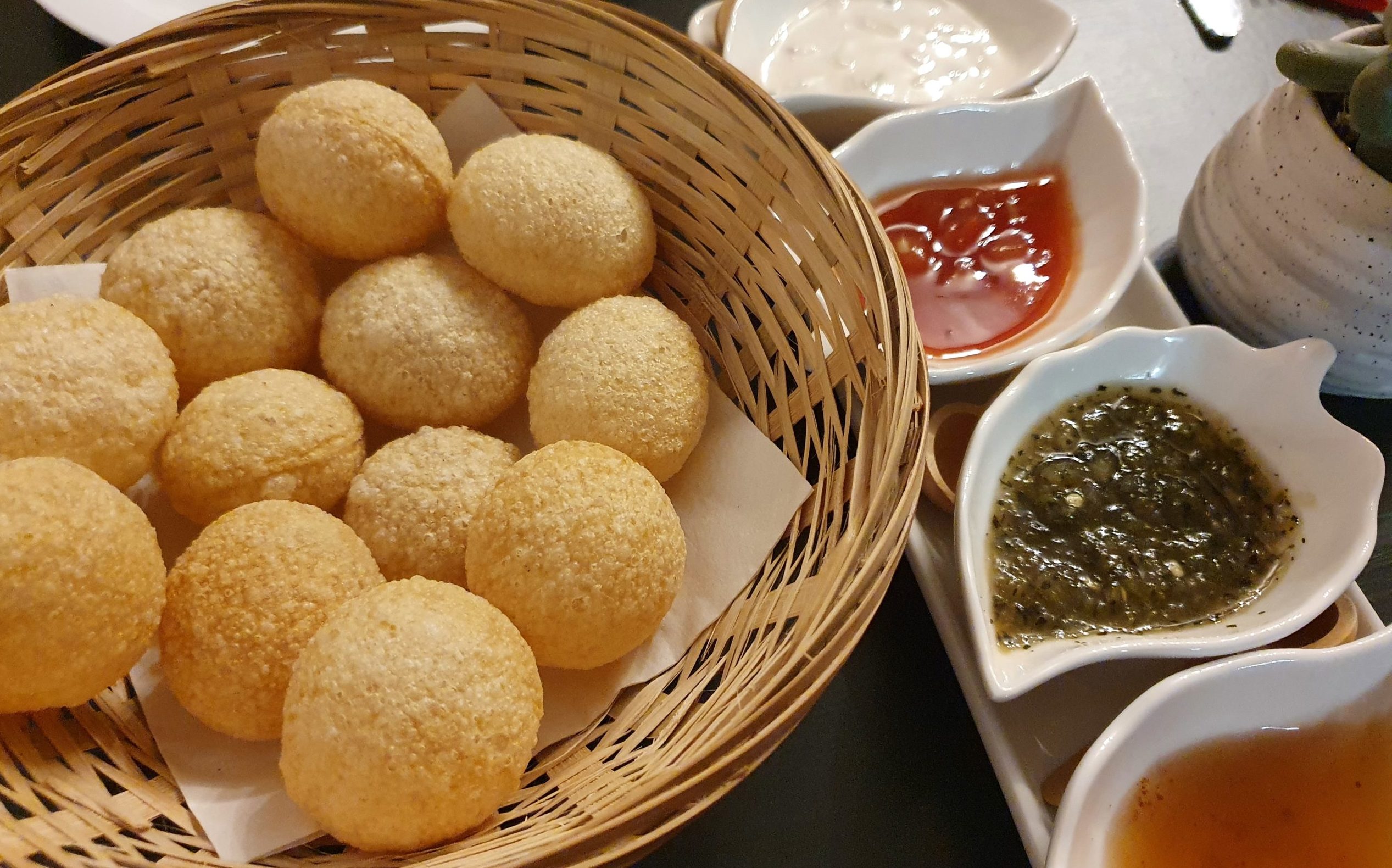 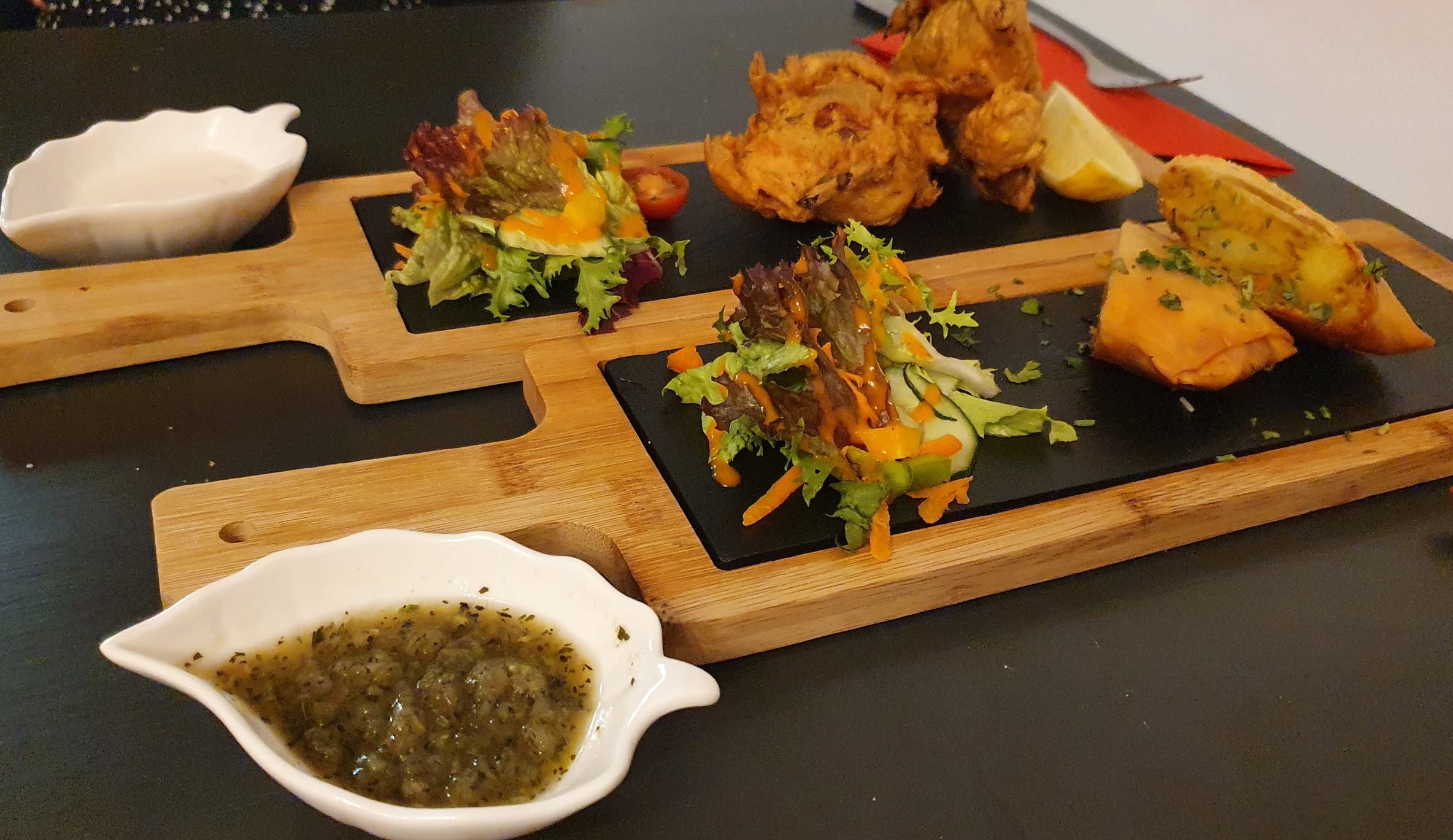 The vegetable samosa (£6.45) is lightly spiced and wrapped in a crisp pastry casing. But it is the special of fish pakoras (£7.95) that really steal the show. A moreish medley of salmon, cod and haddock encased in a crunchy hot batter that melts in the mouth, they are only enhanced by the accompanying chutneys.

The kala and chitta chana subji thali (£15.95 with paneer) – an aromatic curry of black and white chickpeas in masala sauce, served in a tray with dal, salad, rice and a paratha to die for – is advertised on the menu as ‘mum’s special’ and you can see why. Fresh and full of flavour, it is a dish that tastes as good as it looks. 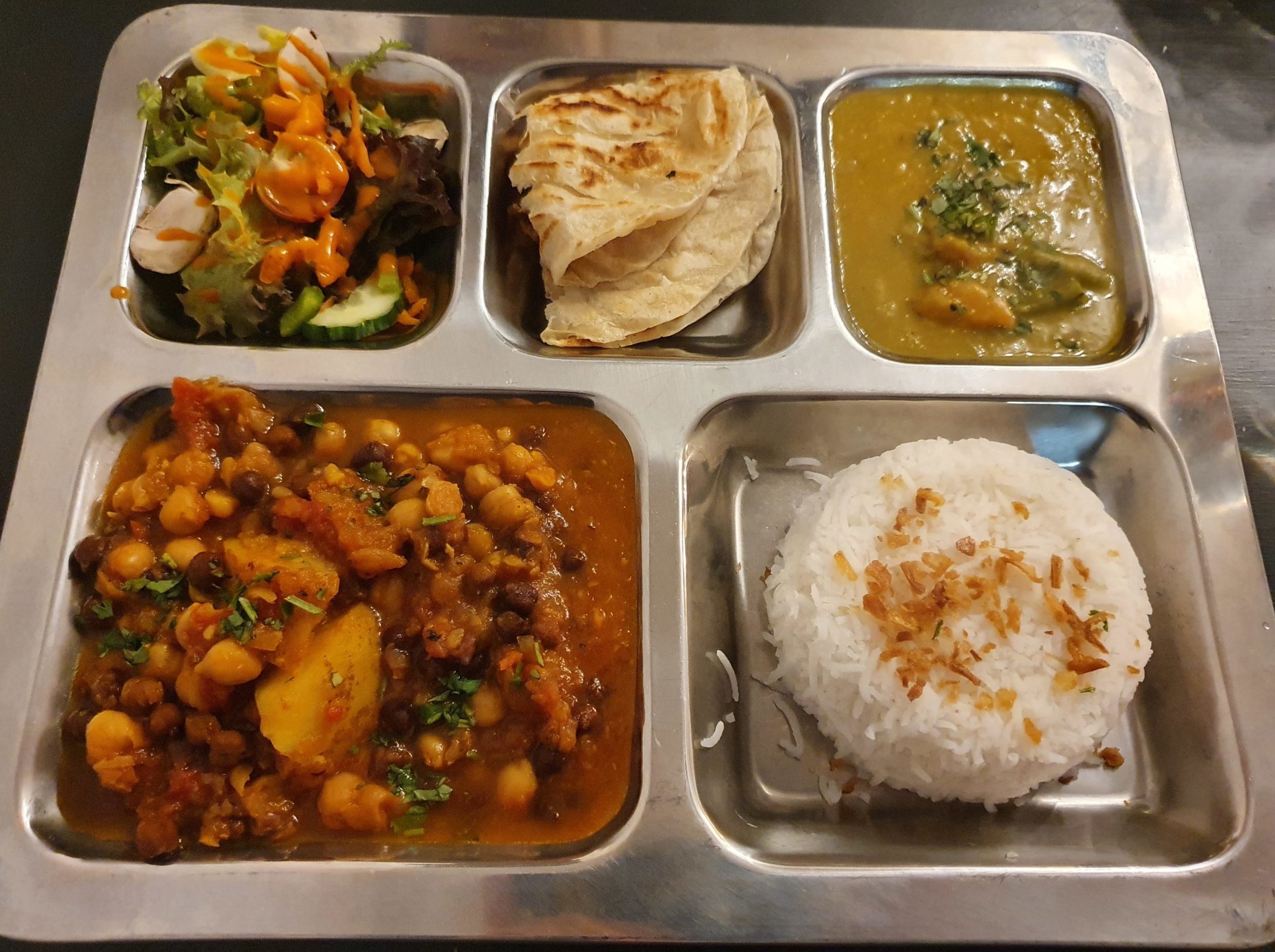 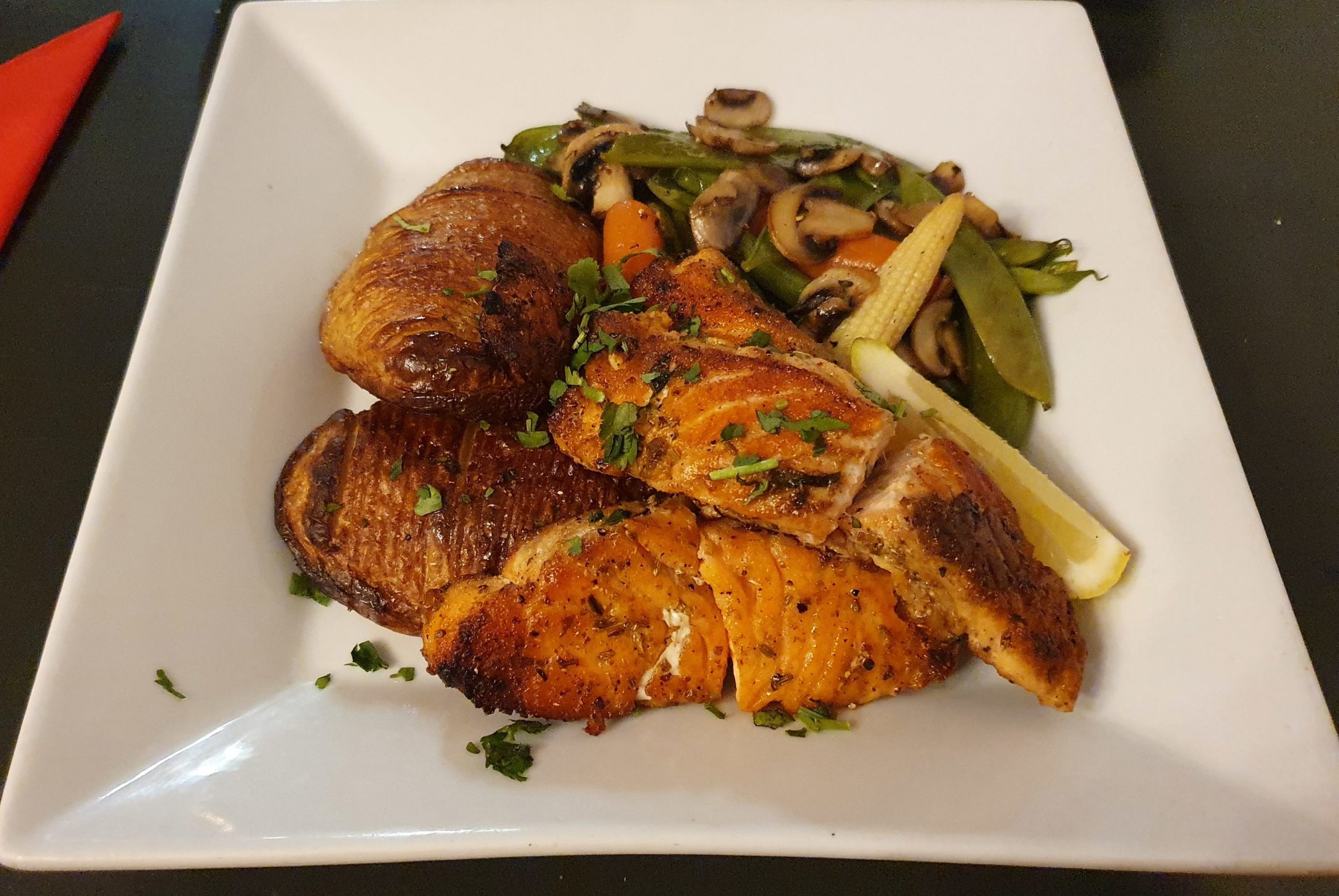 The chai salmon dish is a subtly flavoured and satisfying dish

The chai salmon (£17.95) is a hearty portion of pan-seared salmon fillets marinated in a subtle chai masala, served with fresh vegetables and hasselback potatoes – a partially sliced and oven cooked potato that is, according to Kirpal, a throwback to the 70s. The lemon, coriander and butter sauce adds extra zest to a dish that is wholly satisfying. 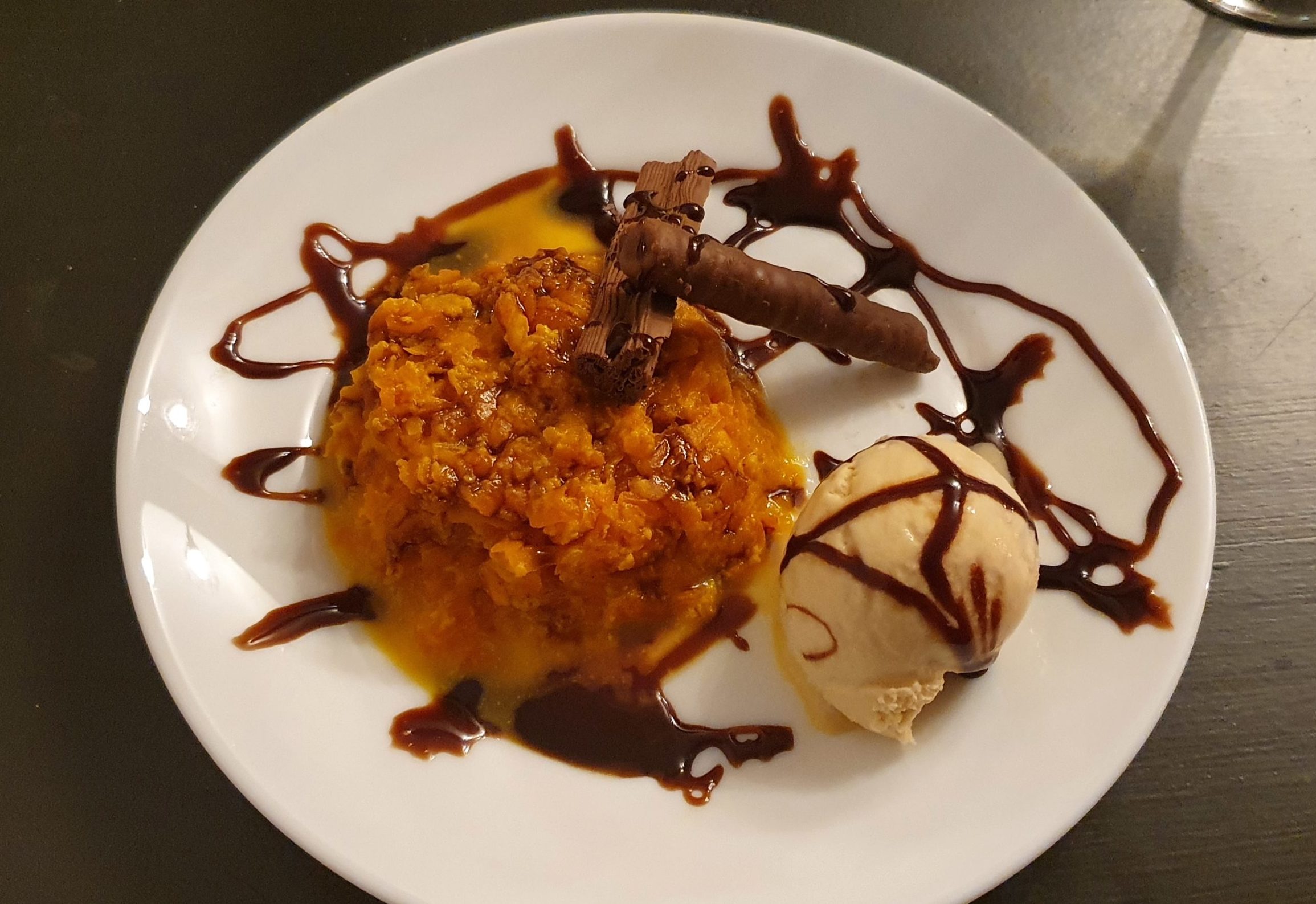 With a reputation that precedes it, this new addition to Church Road has been pretty much booked solidly for evening meals since it opened.

As the clock strikes 7.30pm on Friday evening, tables are filling up fast and the compact premises comes alive with the cheerful sound of people talking and sharing out starters. The atmosphere is relaxed and happy. But then how could it not be in this gem of a place that more than meets expectations? 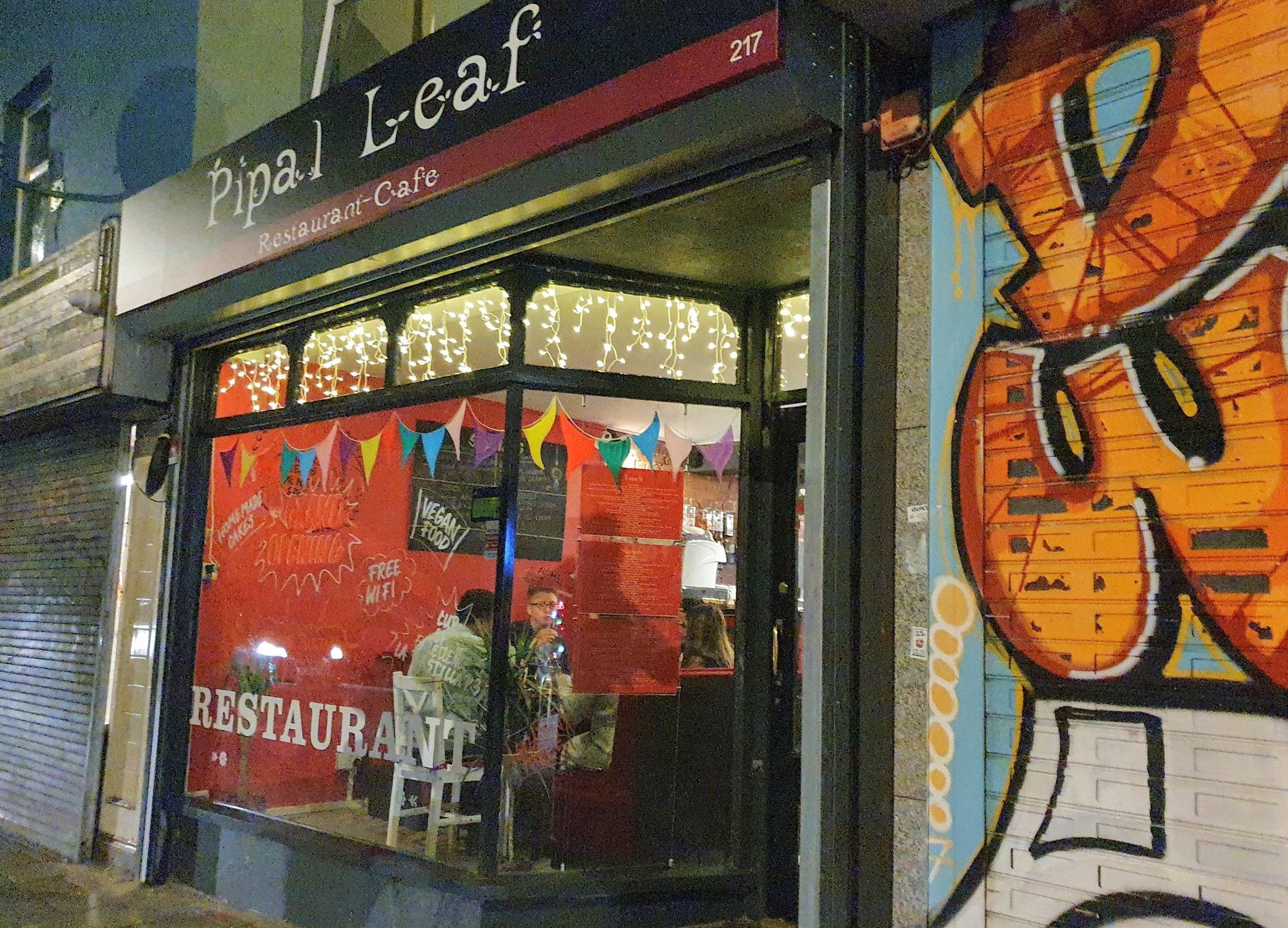