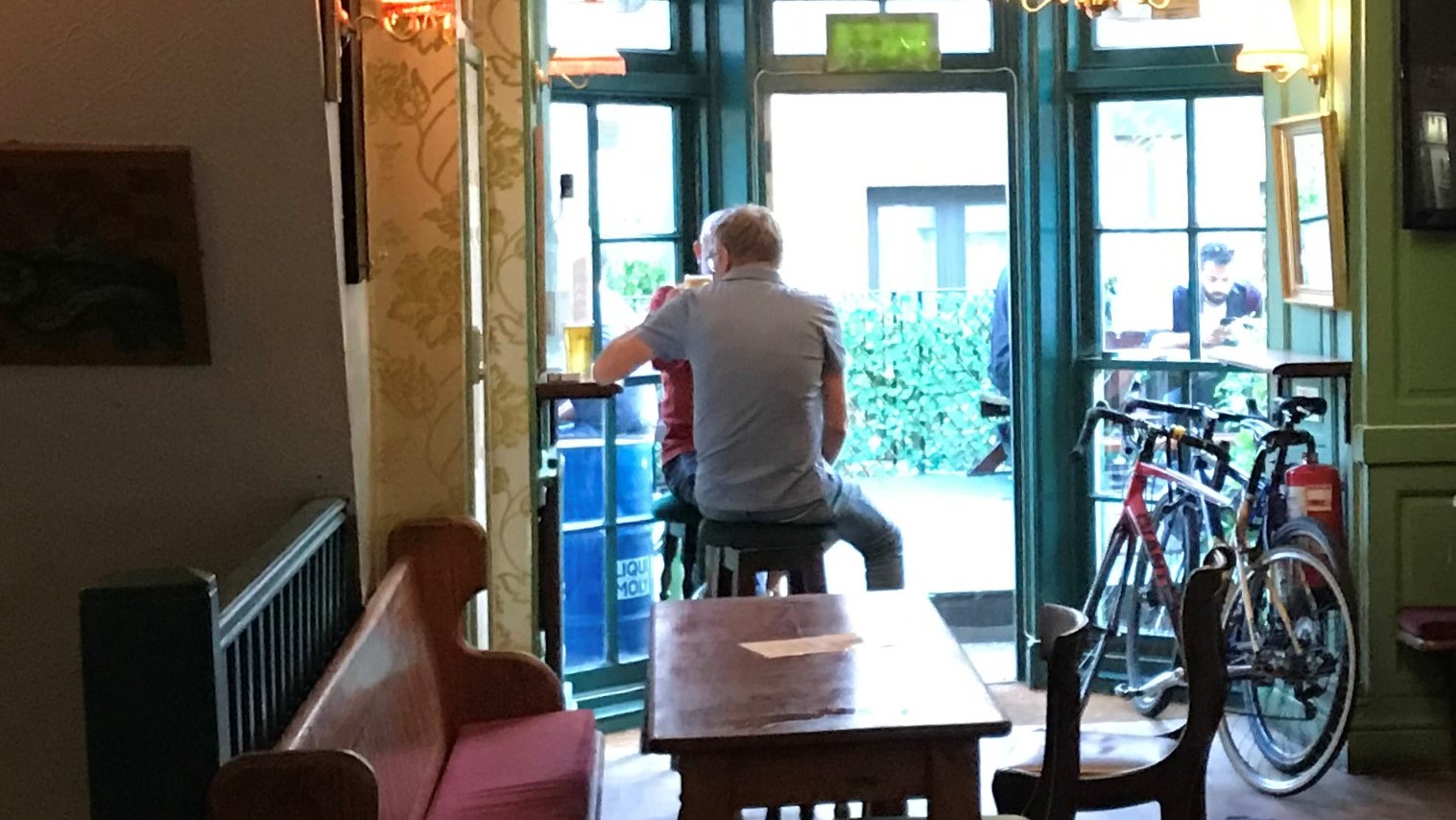 Someone hadn’t read the rules before resting their elbows and then their hands on the bar of the Golden Guinea on a recent Thursday evening.

Rule number 5: “Refrain from leaning or touching the bar.”

The patient barman cleaned the area they had touched before reminding the next two people entering the pub to sit down and read the rules before ordering.

What would the pirates – who if tales are true, used to call this Redcliffe watering hole their local – have made of all of these new rules?

Perhaps we should ask historian David Olusoga, whose last A House Through Time series on BBC Two was about a home just a few doors up Guinea Street. I was half expecting him to walk through the door and do a piece to camera.

On the day that pubs in Olusoga’s native north east were told to close at 10pm, patrons here had secured the prime spots for the night, both in the small seating area out front and in the larger beer garden out the back.

“I’ve had a shit day. I’ve just lost out on a house auction so I’m going to splash out on beer instead,” one bespectacled gentleman told the barman, before carrying into the garden a pint of Left Handed Giant’s Hazy Pale, at £5.45 a pint the most expensive beer on offer.

Another pair of friends walked into the pub and headed straight to the bar. The barman took a deep breath: “Read the rules before you order please, boys.” 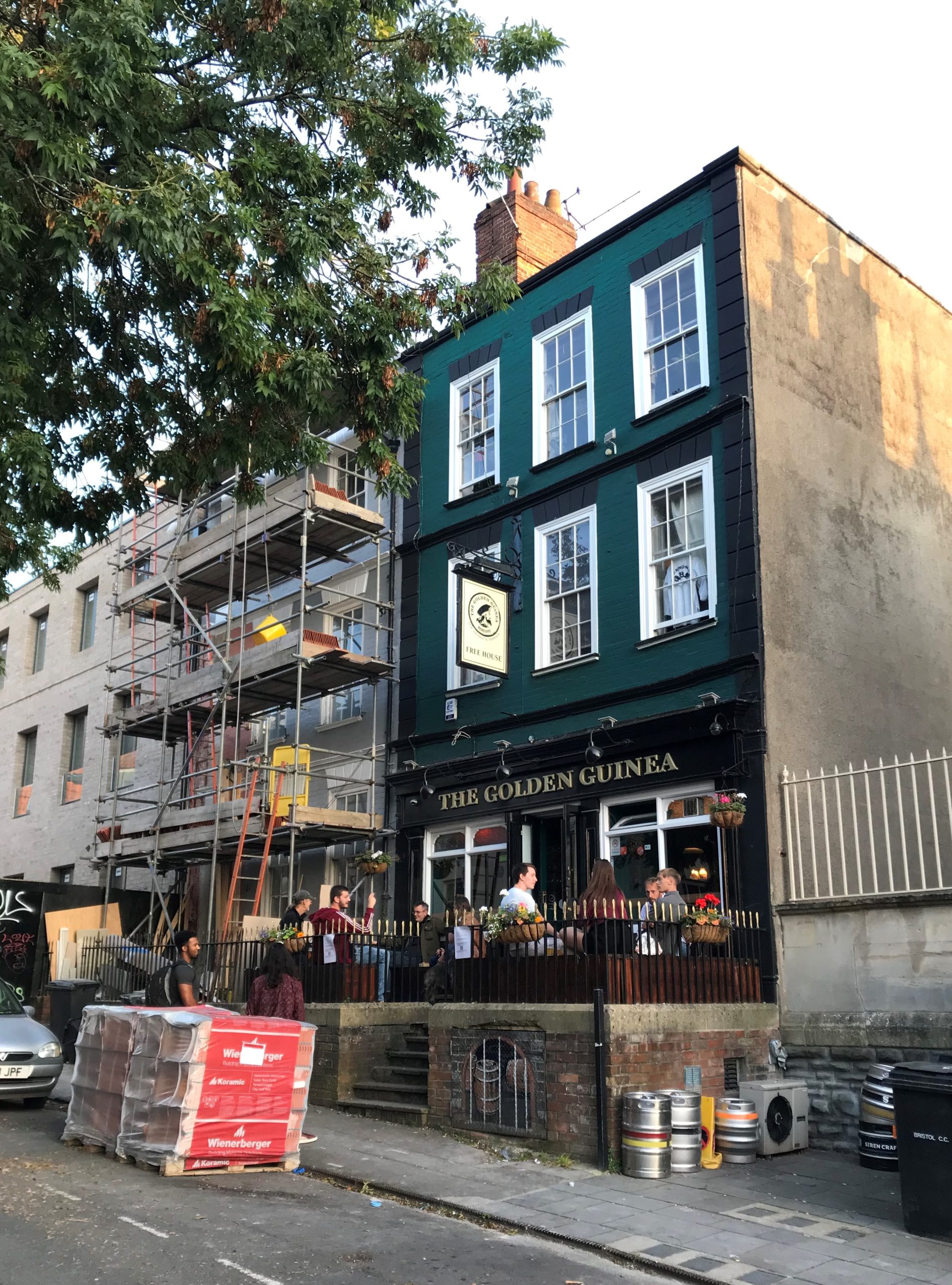 Read more: The home featured in A House Through Time is for sale