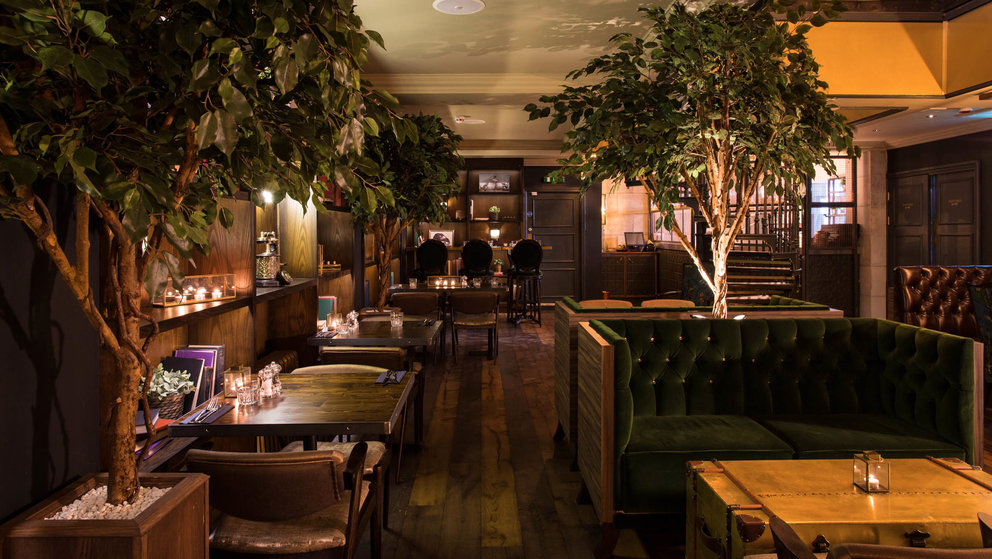 A Victorian-themed restaurant and bar paying homage to an imaginary professor is opening in Clifton next month.

The Lost & Found in the former Bottelino’s on Queen’s Road, next door to Waitrose, promises to be “a Victorian paradise and botanical secret hideaway, providing decadent cocktails with infused spirits and homemade concoctions, modern food and hidden nooks”. 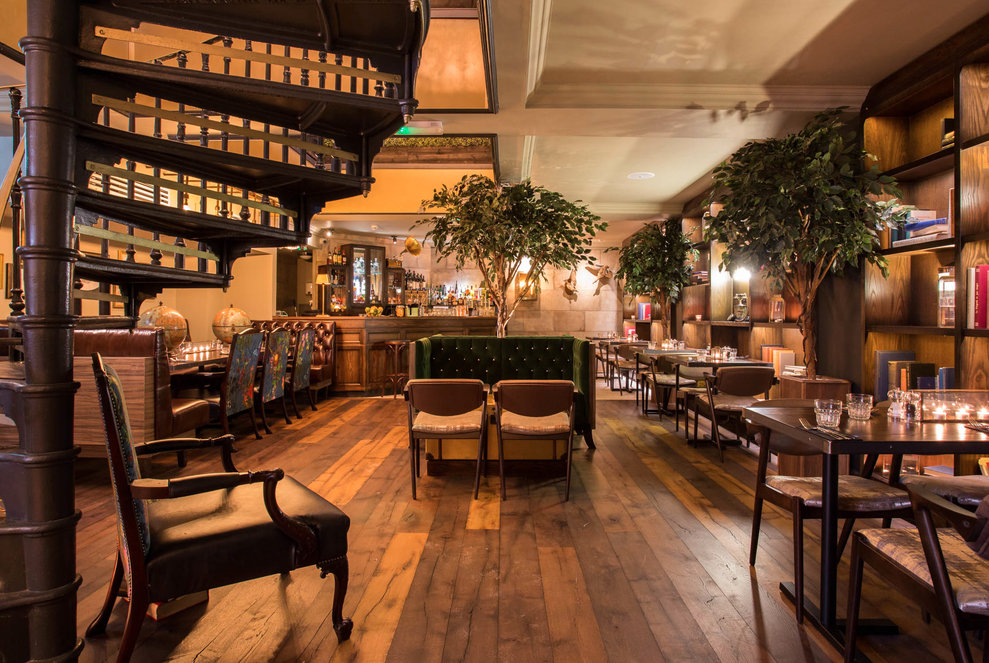 A Lost & Found in Leeds

It will be the fifth Lost & Found in the UK following two in Leeds and others in Birmingham and Knutsford, and will be based around the fictional Professor Elizabeth E Lightfoot.

Alongside illustrations of the professor on the bar’s hoardings there are further promises of afternoon teas and bottomless prosecco brunches.

The Lost & Found – owned by the London-based Revere Pub Company – is due to open at Clifton Pavilion, Queen’s Road, on April 20. 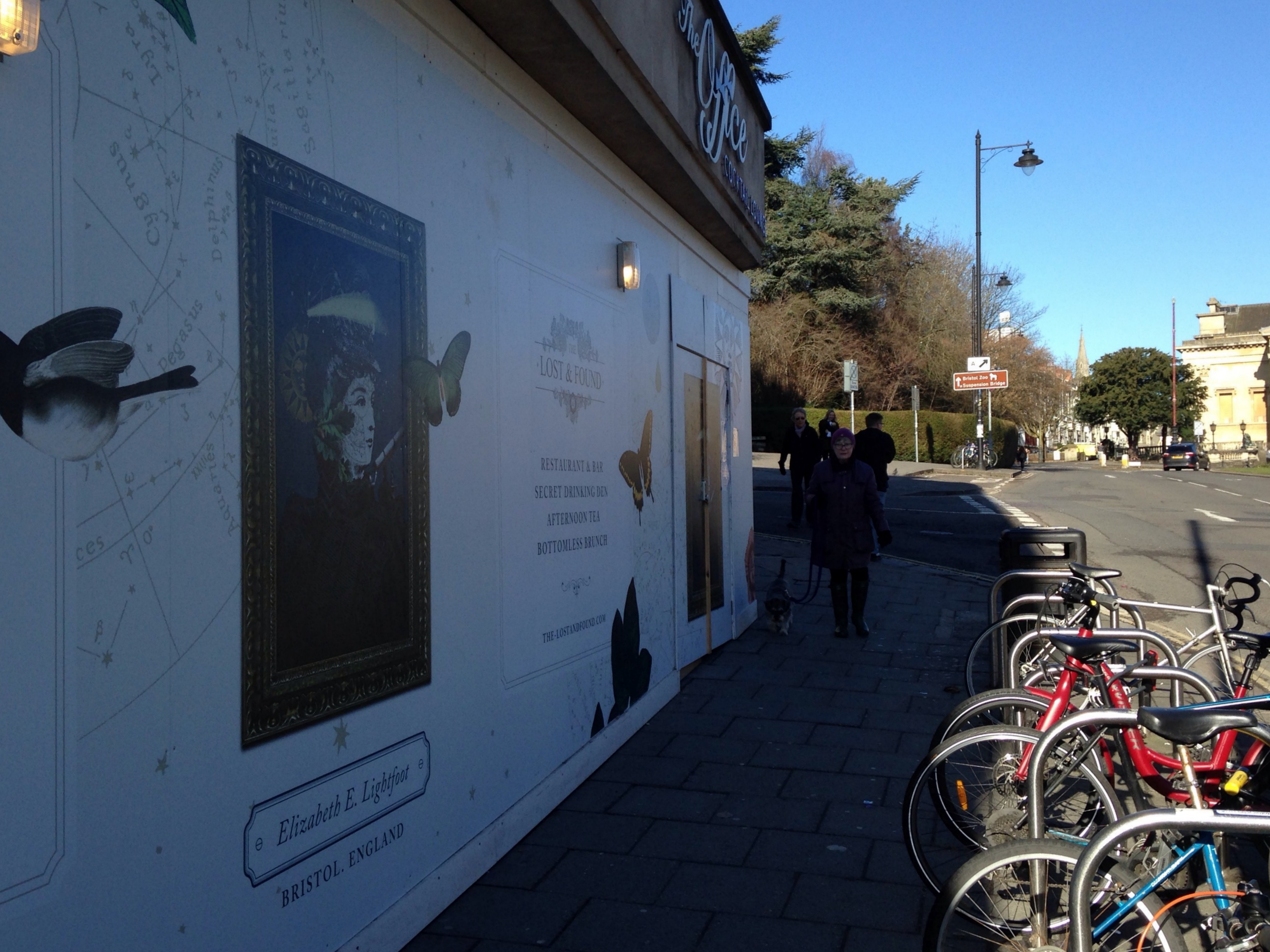