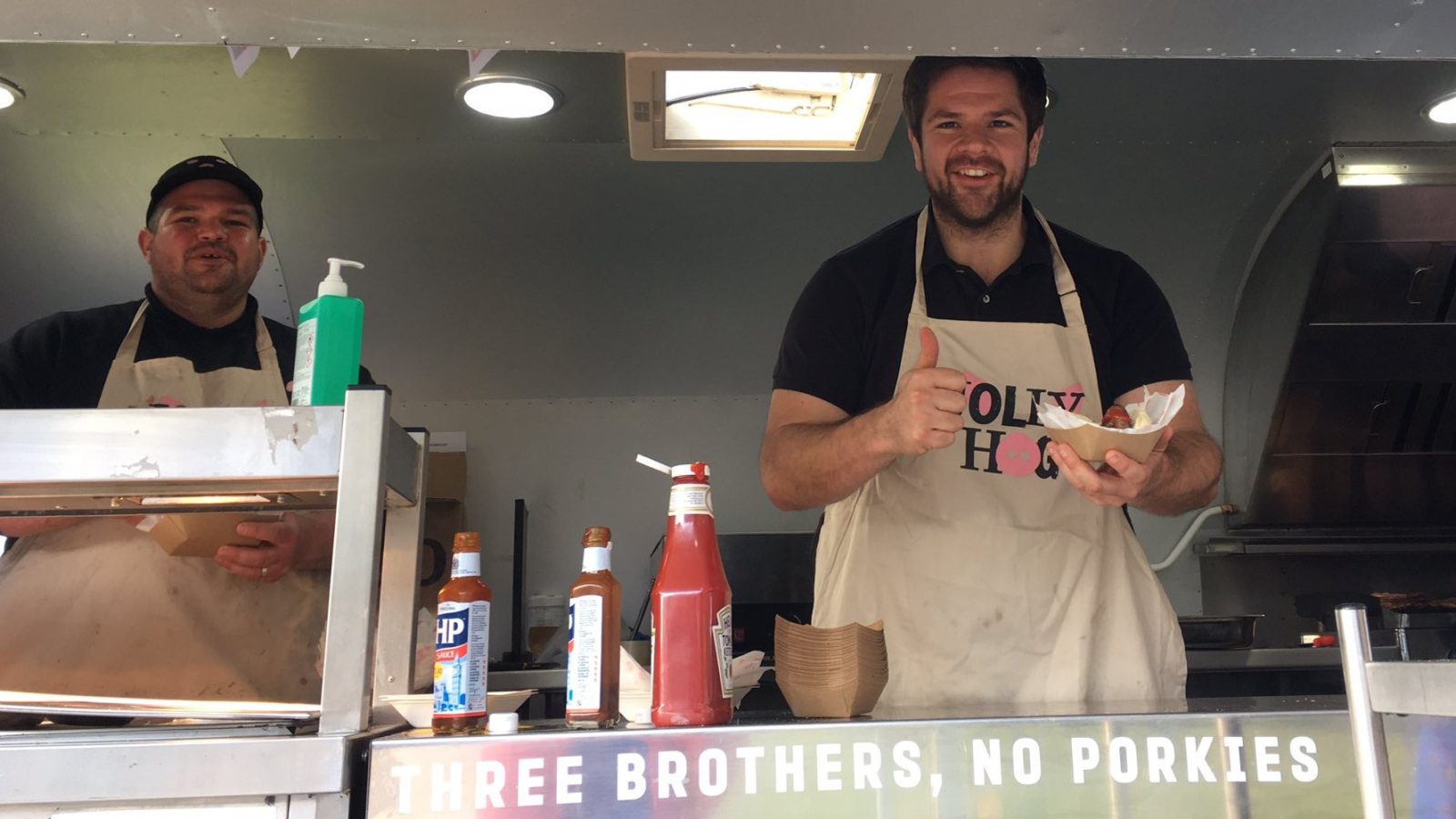 Free sandwiches were handed out free to NHS staff from the car park of Southmead Hospital.

The kind gesture was from the family team from The Jolly Hog, who also own Pigsty restaurant in Cargo in Wapping Wharf.

As well as bacon or sausage sandwiches, there was also a vegan option on offer to staff lucky enough to receive vouchers distributed evenly throughout hospital departments.

For those not able to get their fill on Thursday morning, the Kohn brothers will be returning next week.

The Jolly Hog was founded by former Harlequins and Wales rugby player Olly Kohn at his kitchen table while recuperating from injury.

Their award-winning sausages and bacon are now stocked in supermarkets, with a concession stall also situated at Ashton Gate Stadium.

What a way to start the day! 🐷 Thank you @TheJollyHog for boosting moral thismorning and giving away FREE bacon sandwiches/vegan option to staff with the vouchers given evenly throughout departments ☺️ They’ll be back again next week 🐷 #staffmoral #baconmakestheworldgoround pic.twitter.com/Vzgo6Ou5oJ

“We’re already looking forward to coming back to #SouthmeadHospital again to help support our NHS heroes by spreading the porky love!” the Jolly Hog team tweeted.

At 8pm on Thursday, there is due to be another ‘clap for carers’ event across the UK where people can show their appreciation for NHS staff and keyworkers.