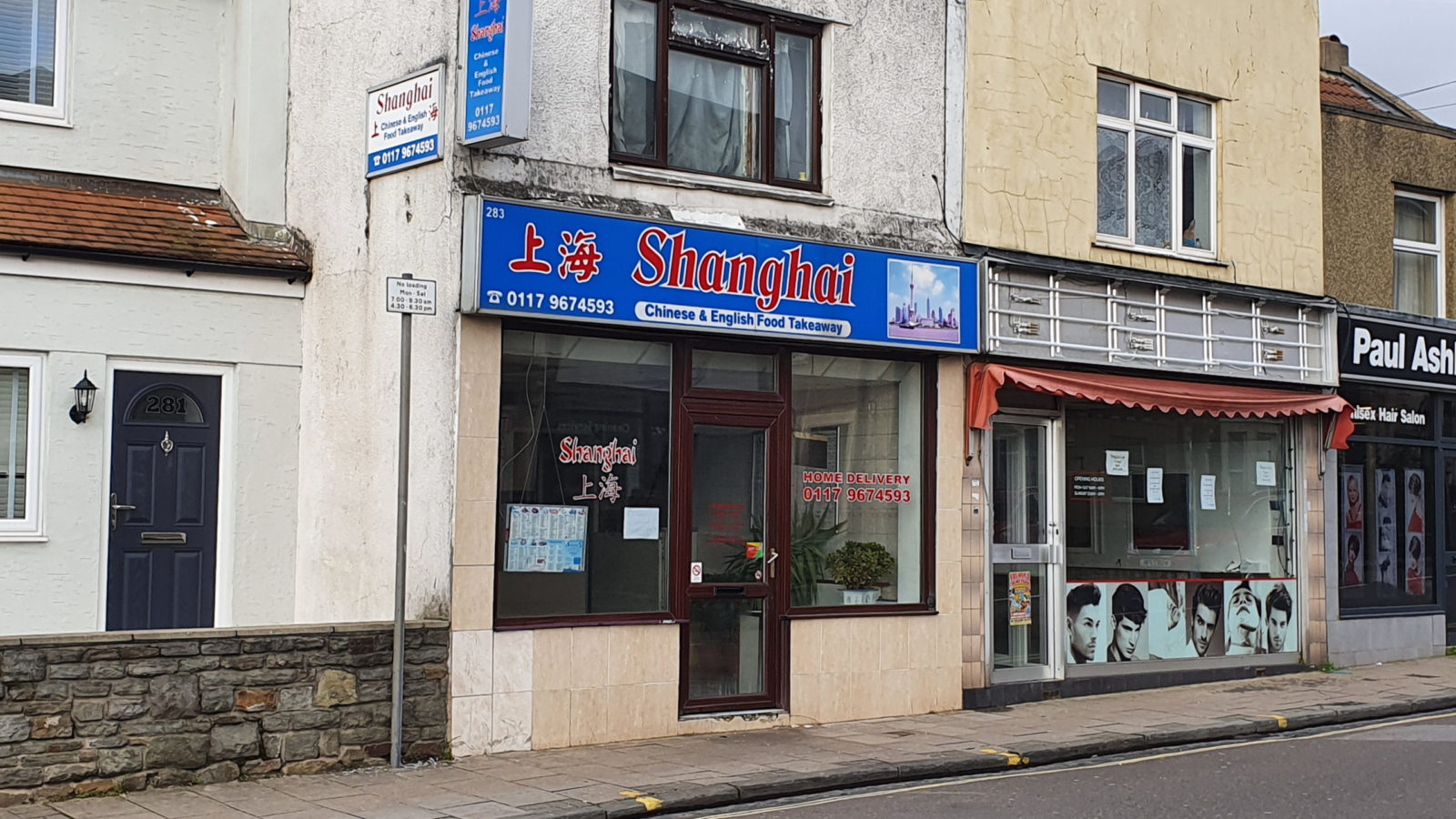 This month, we asked for your favourite places to get Chinese takeout. 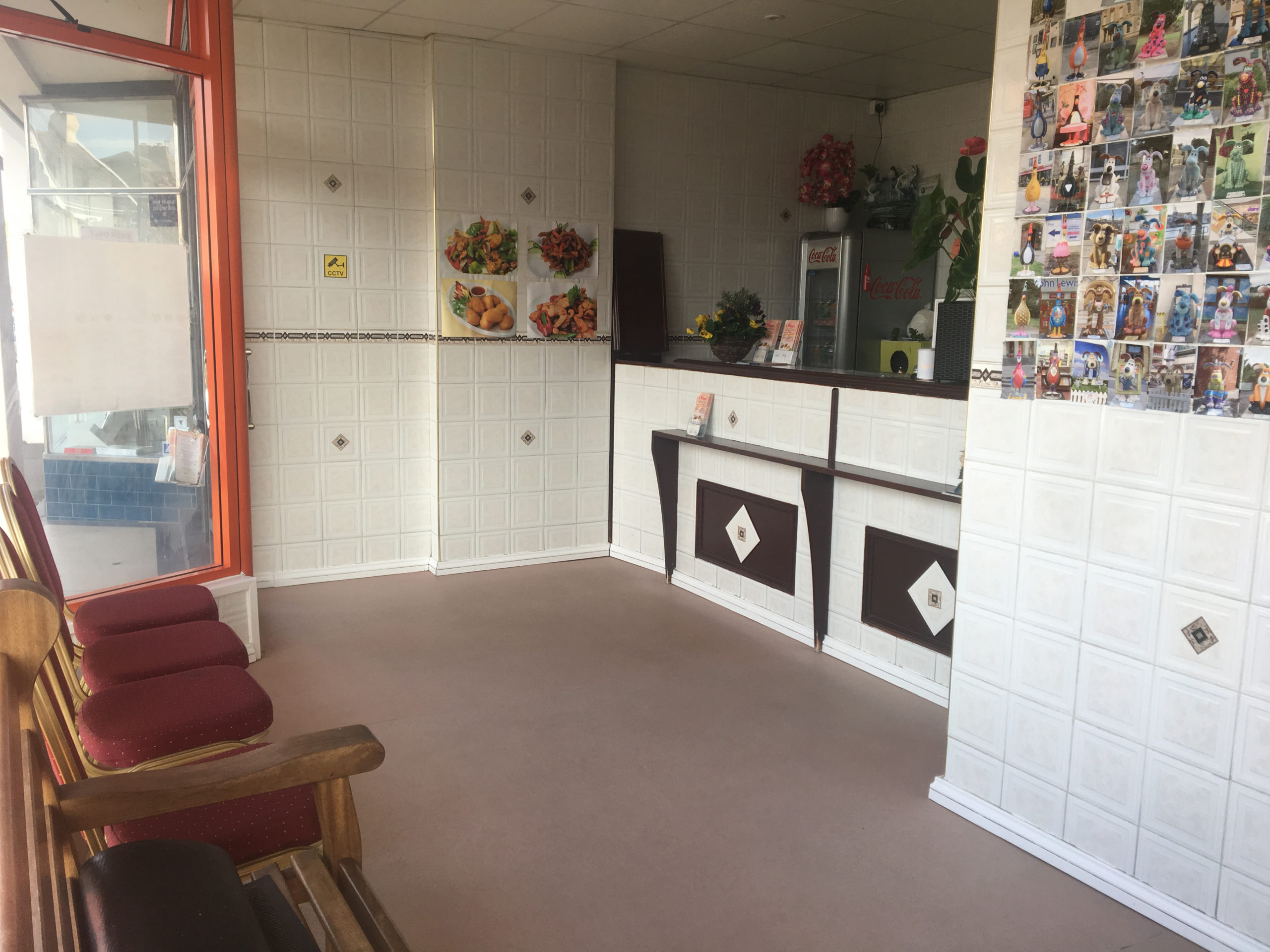 “Tasty and large portions, the Szechuan beef is my default choice.” @CallMeWal via Twitter

“It’s late opening has rescued me on many occasions.” @Carlybag via Twitter 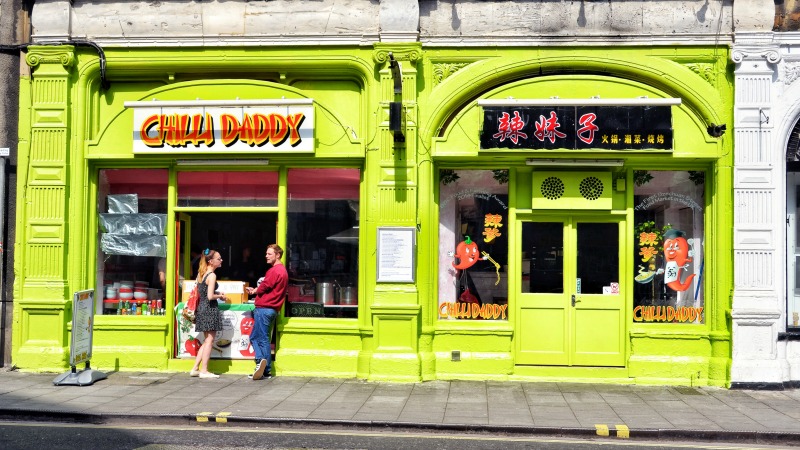 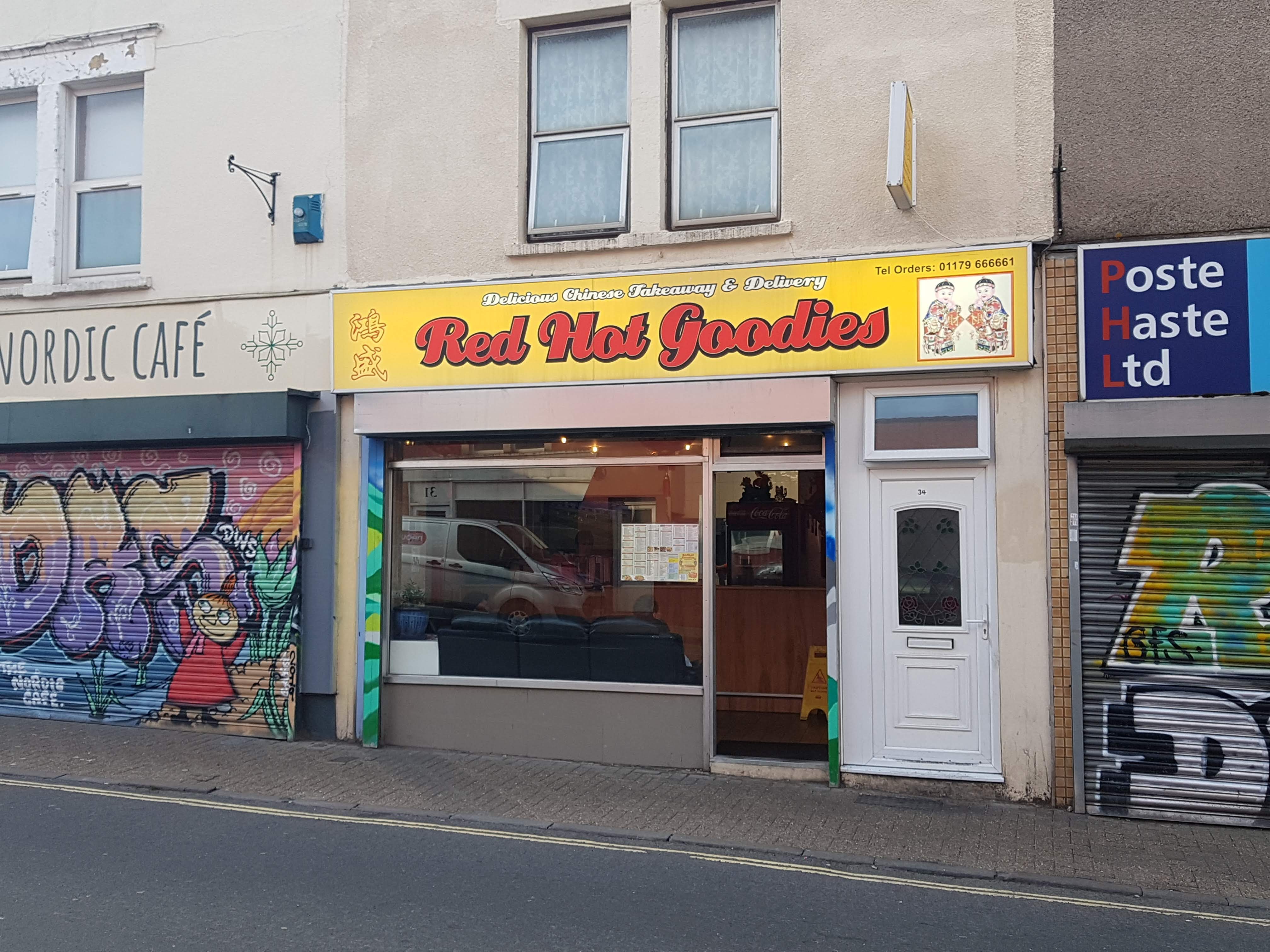 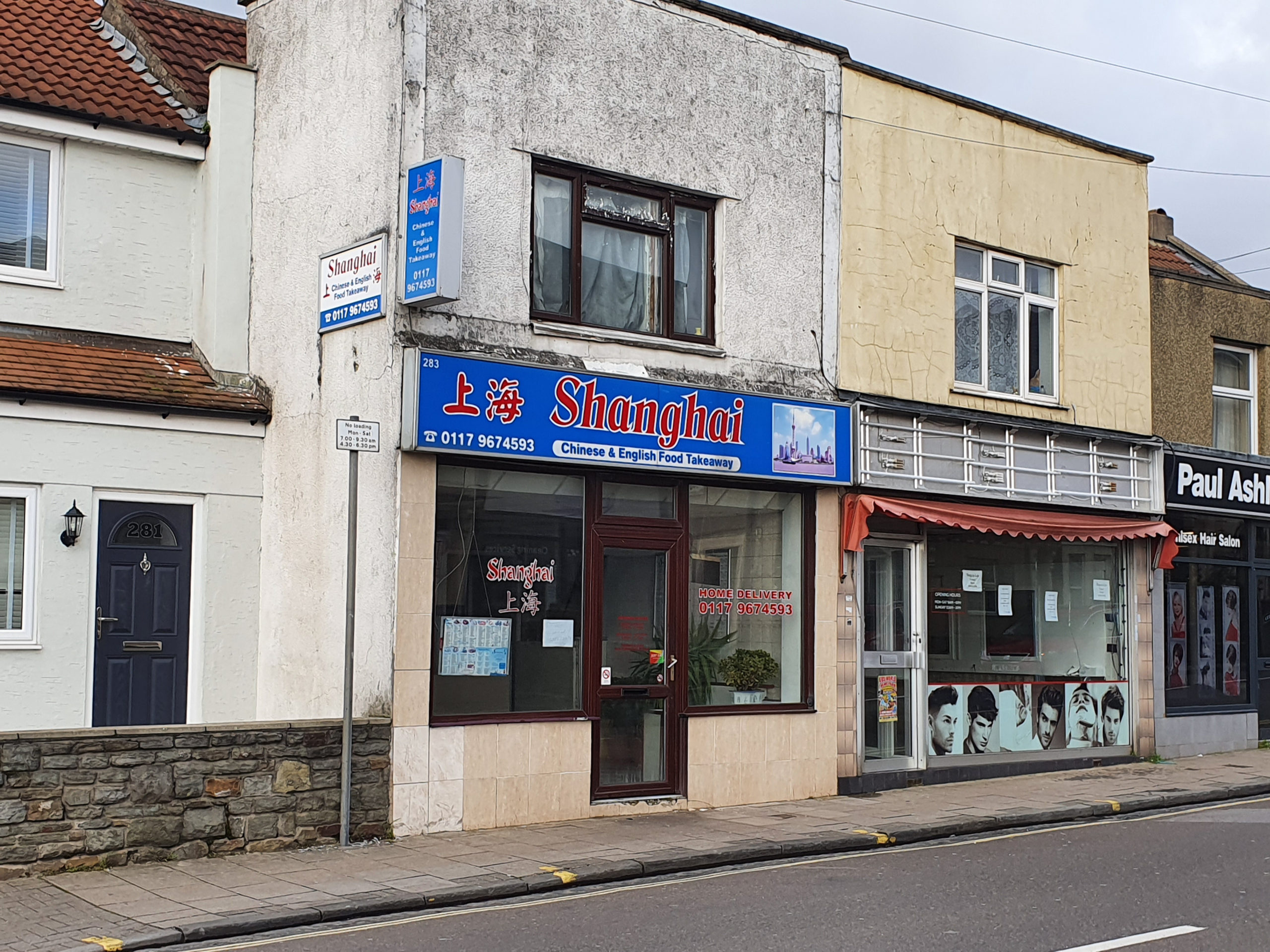 “You can’t go wrong with their Szechuan beef and chicken chow mein. My daughter loves their chicken sweetcorn soup.” @FormallyRicky via Twitter 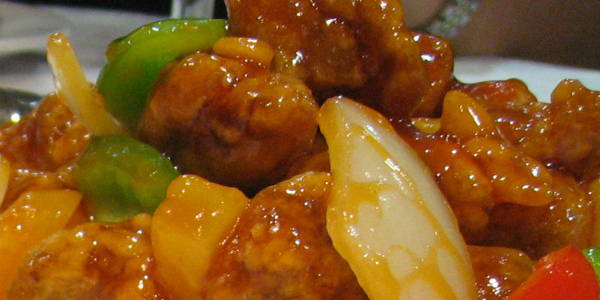 “Great food and they always tell you it’s 50 to 55 minutes for delivery and it usually arrives in 15.” @Buddyboy51 via Twitter 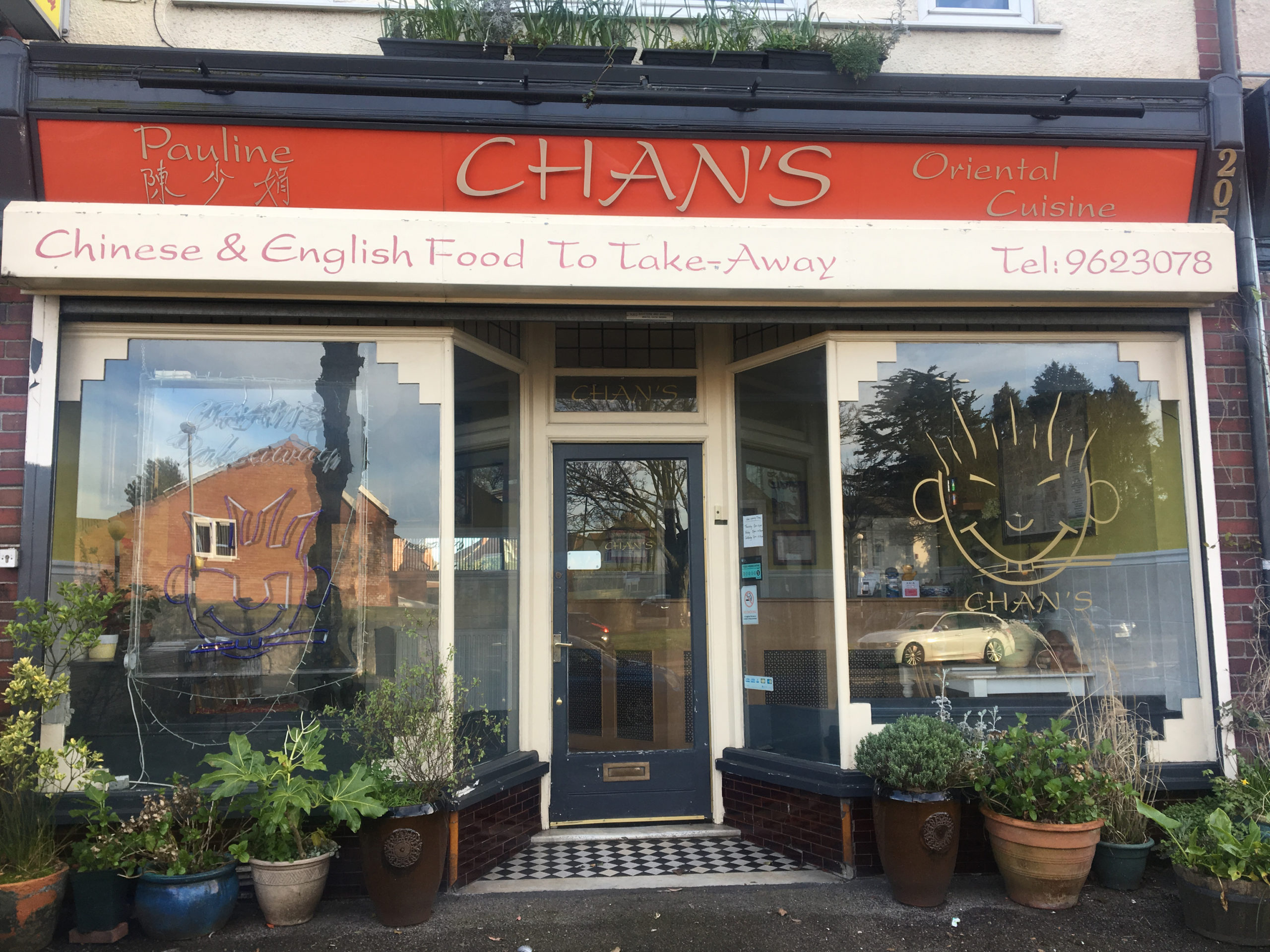 “They do the best Chinese chicken curry. I’ve tried others but they are never as good!” Johnny Demetriou via Facebook 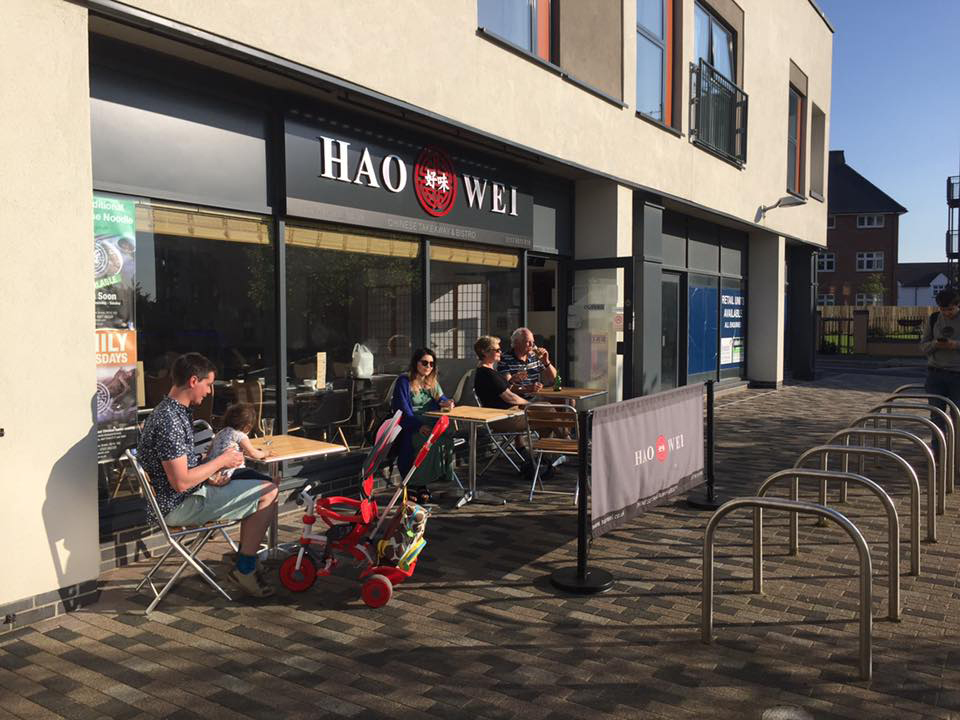 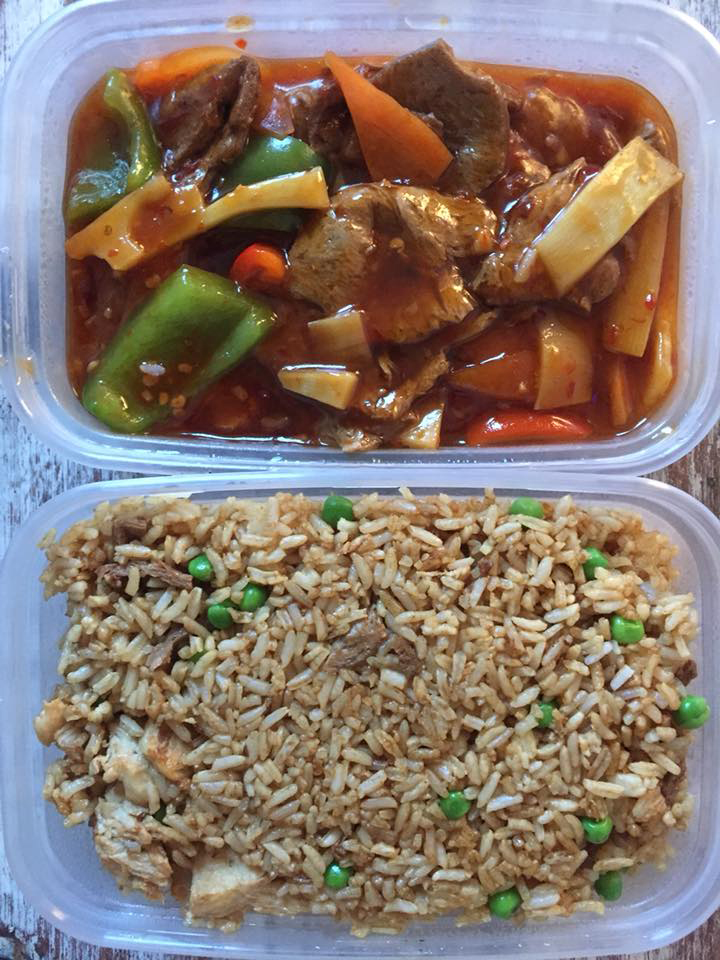 “They can make vegan/veggie versions of pretty much any dish with mock duck, beef chicken. So good and really friendly owners.” Lauren Alexander via Facebook 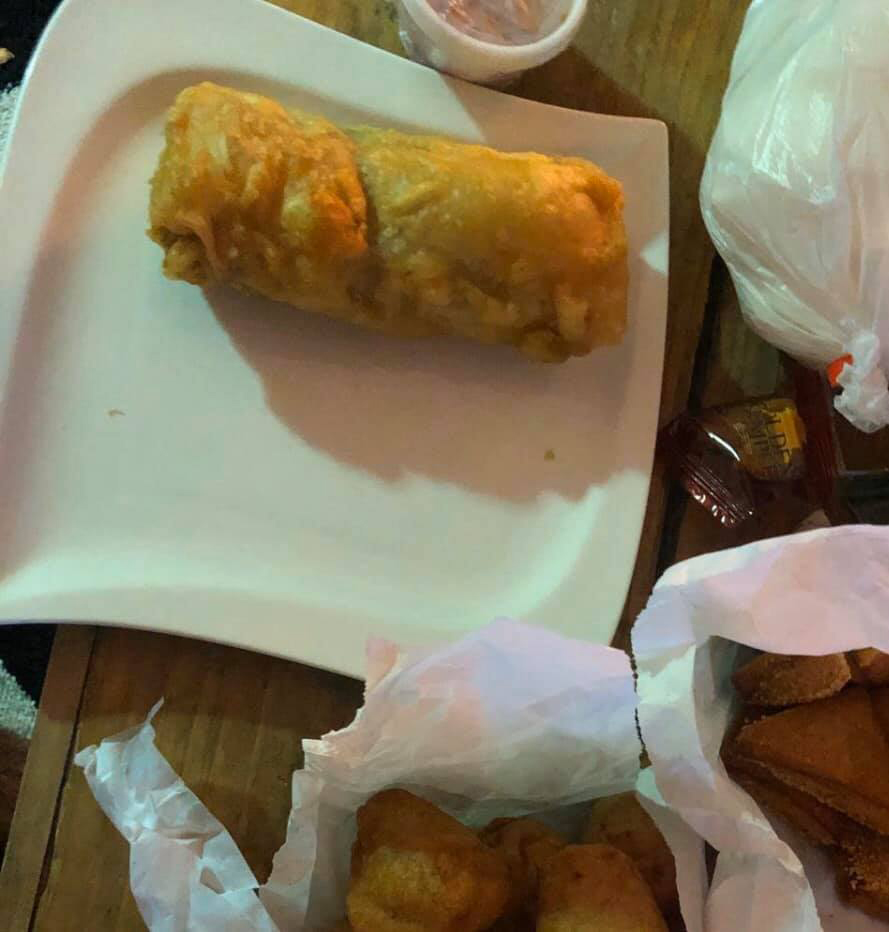 “The size of the pancake rolls!” Ian Batten via Facebook 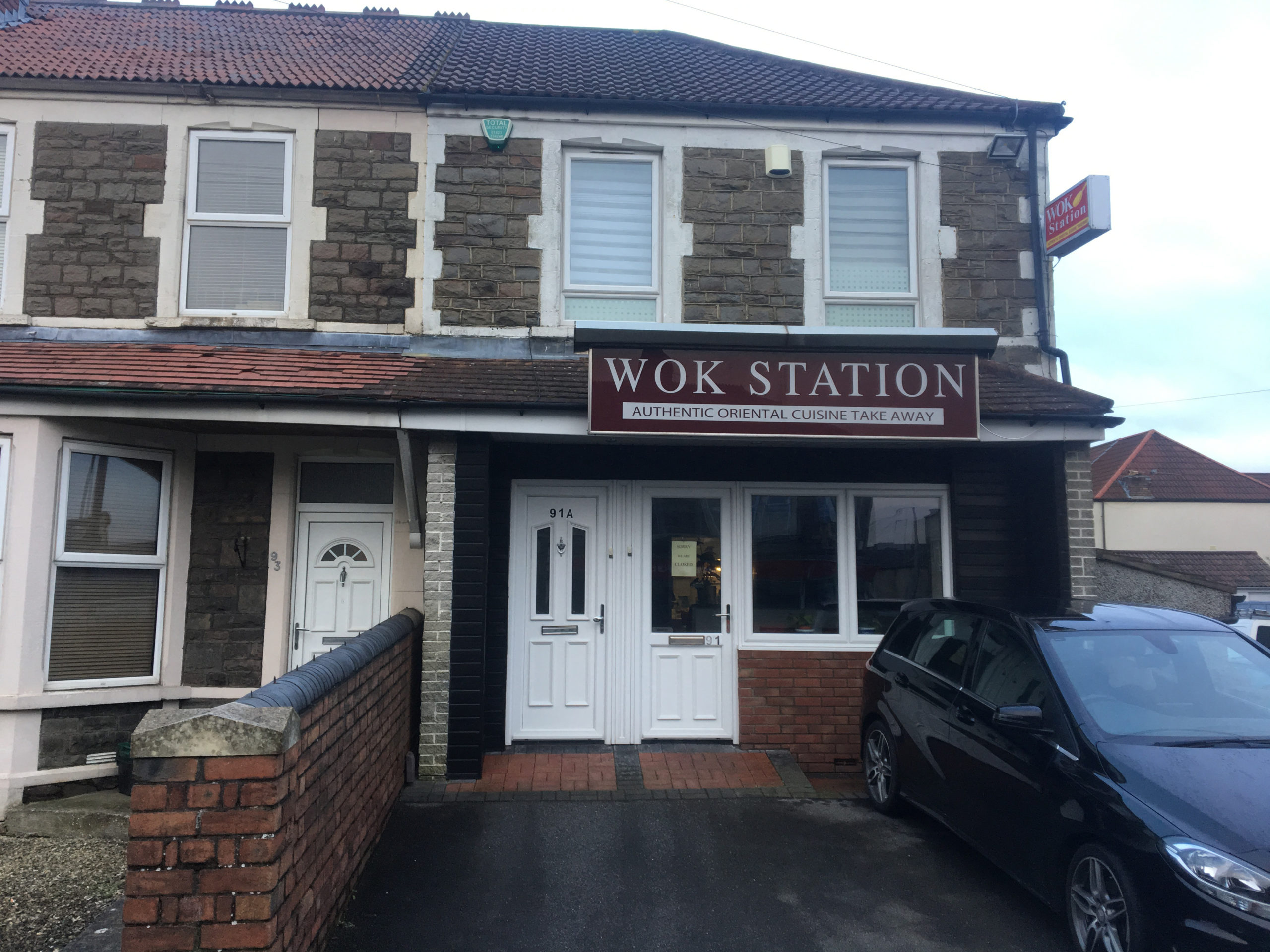 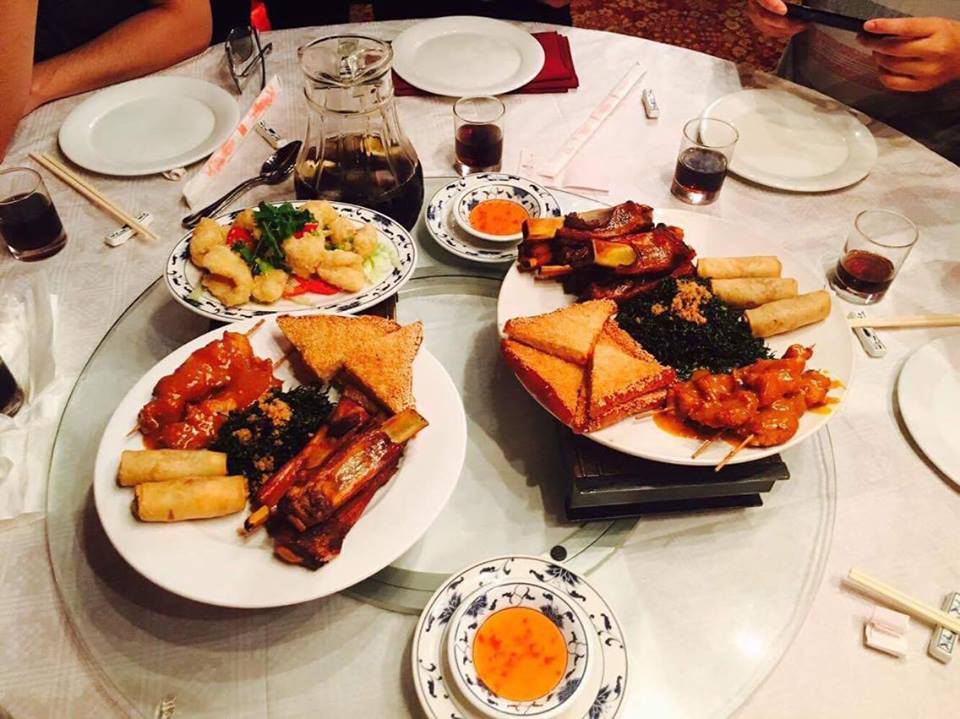 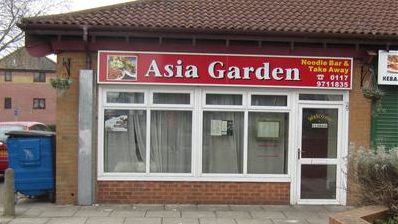 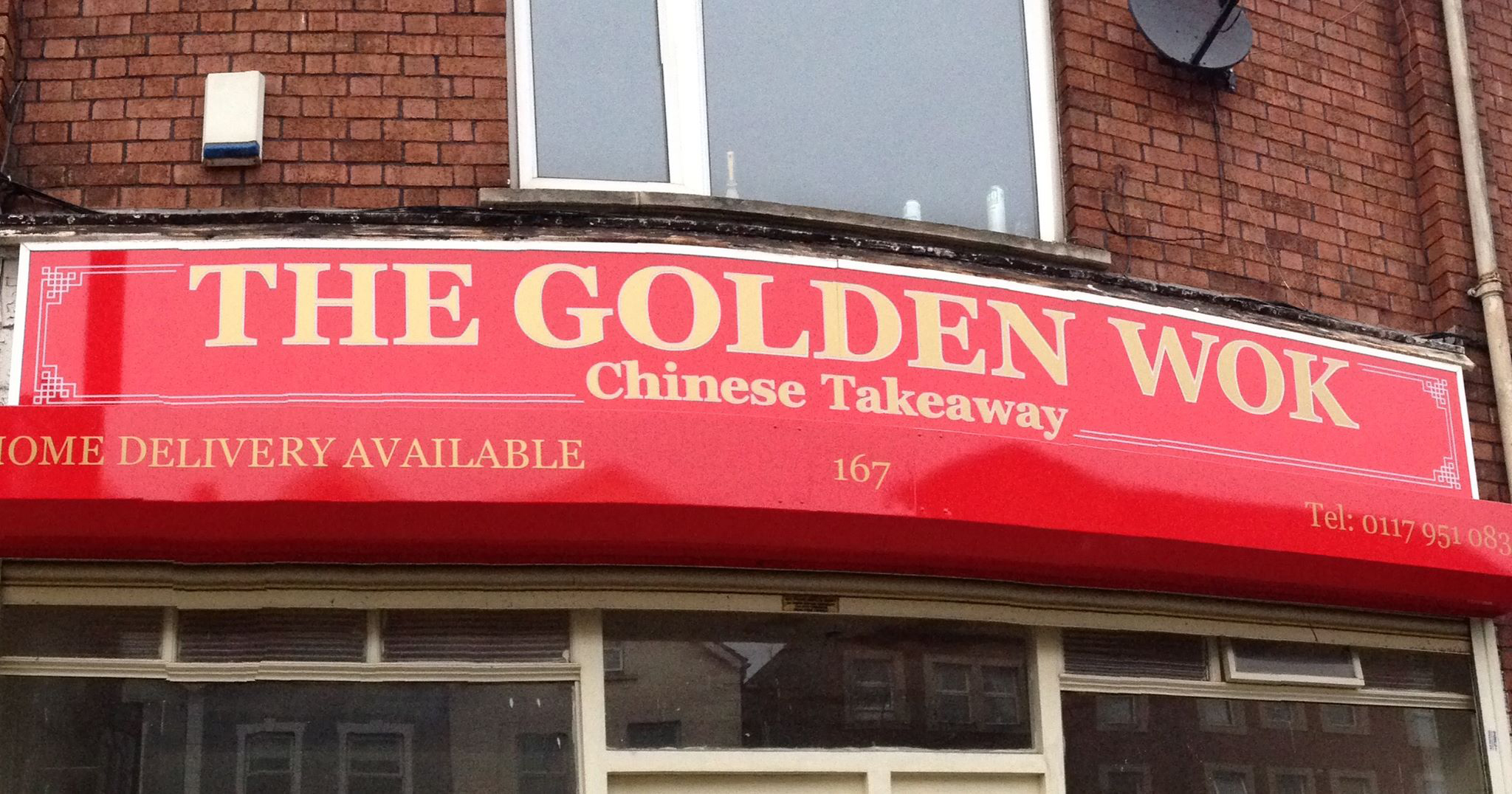 Photo courtesy of The Golden Wok

“The crispy chilli beef and salt and pepper squid is so good.” @Freddy87810299 via Twitter 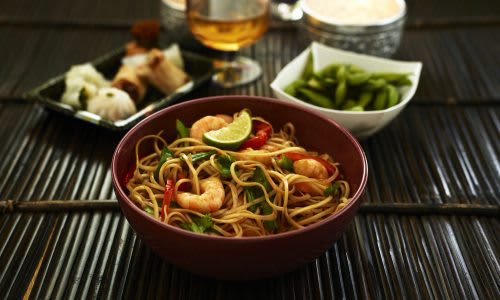 “The wok fried udon is delicious.” @IAmEllieStevens via Twitter 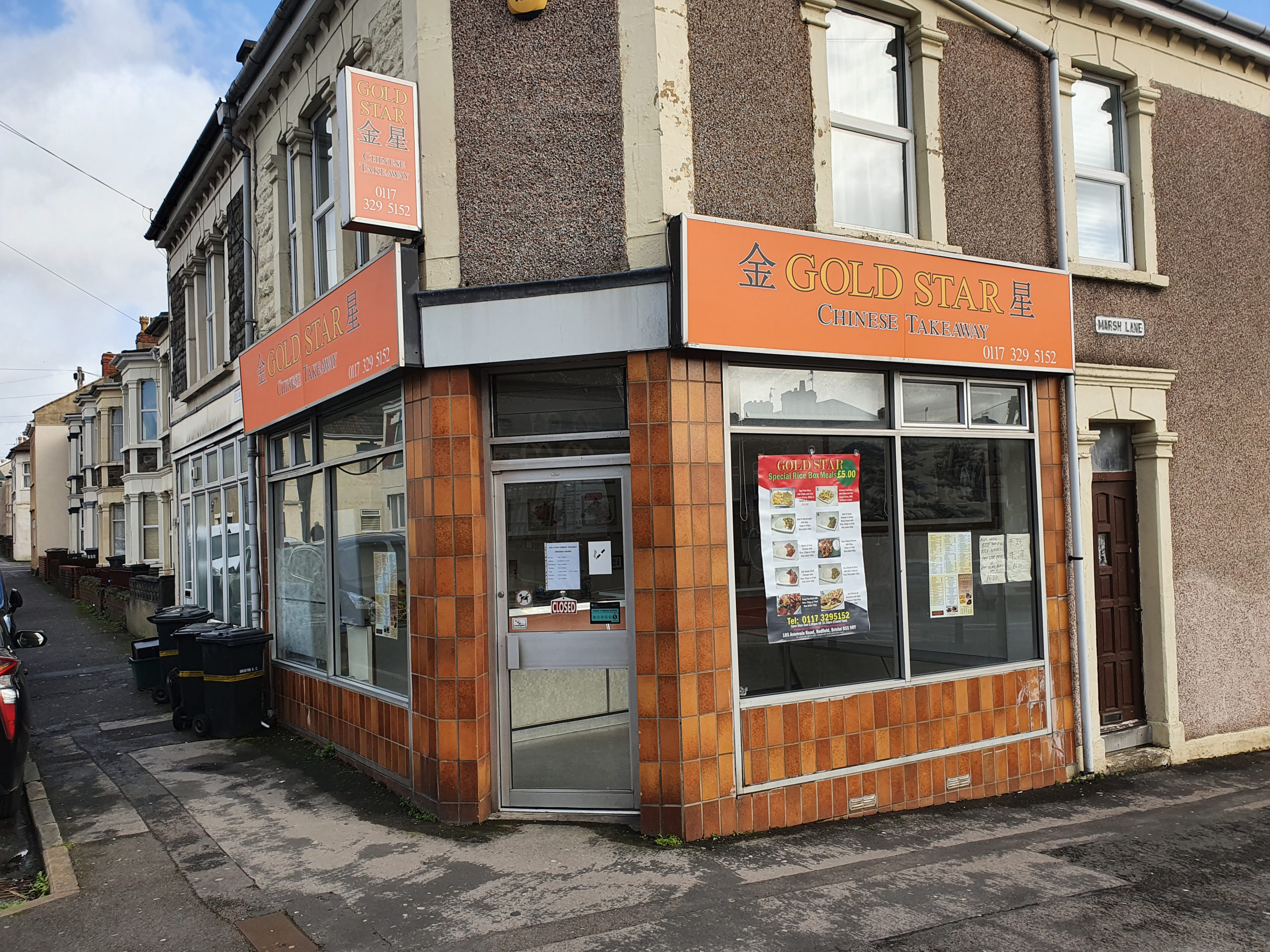 “The service is top notch, food is amazing, and you get free prawn crackers if you spend over £15!” Matt Kenvyn via Facebook