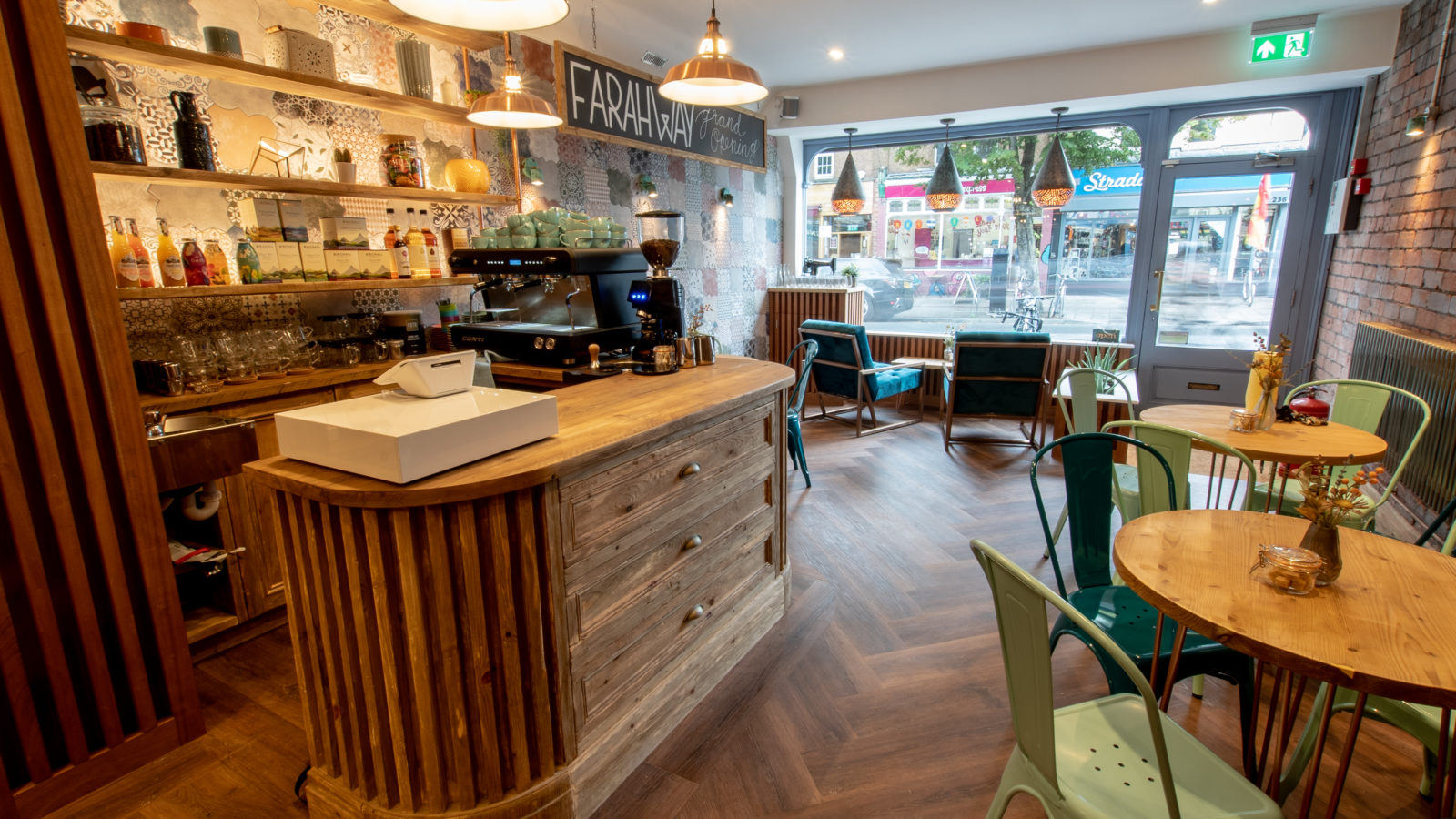 A new cafe has opened in North Street. Owner Farah Merali celebrated the opening of Farahway, a cafe and arts and crafts space, on Wednesday, September 11.

Farah’s had dreamed of combining a cafe and craft space for six years. Explaining that her mum had an arts and crafts shop when she was younger, so she grew up around being creative, her hopes to combine her love of crafting and coffee have finally come to fruition. 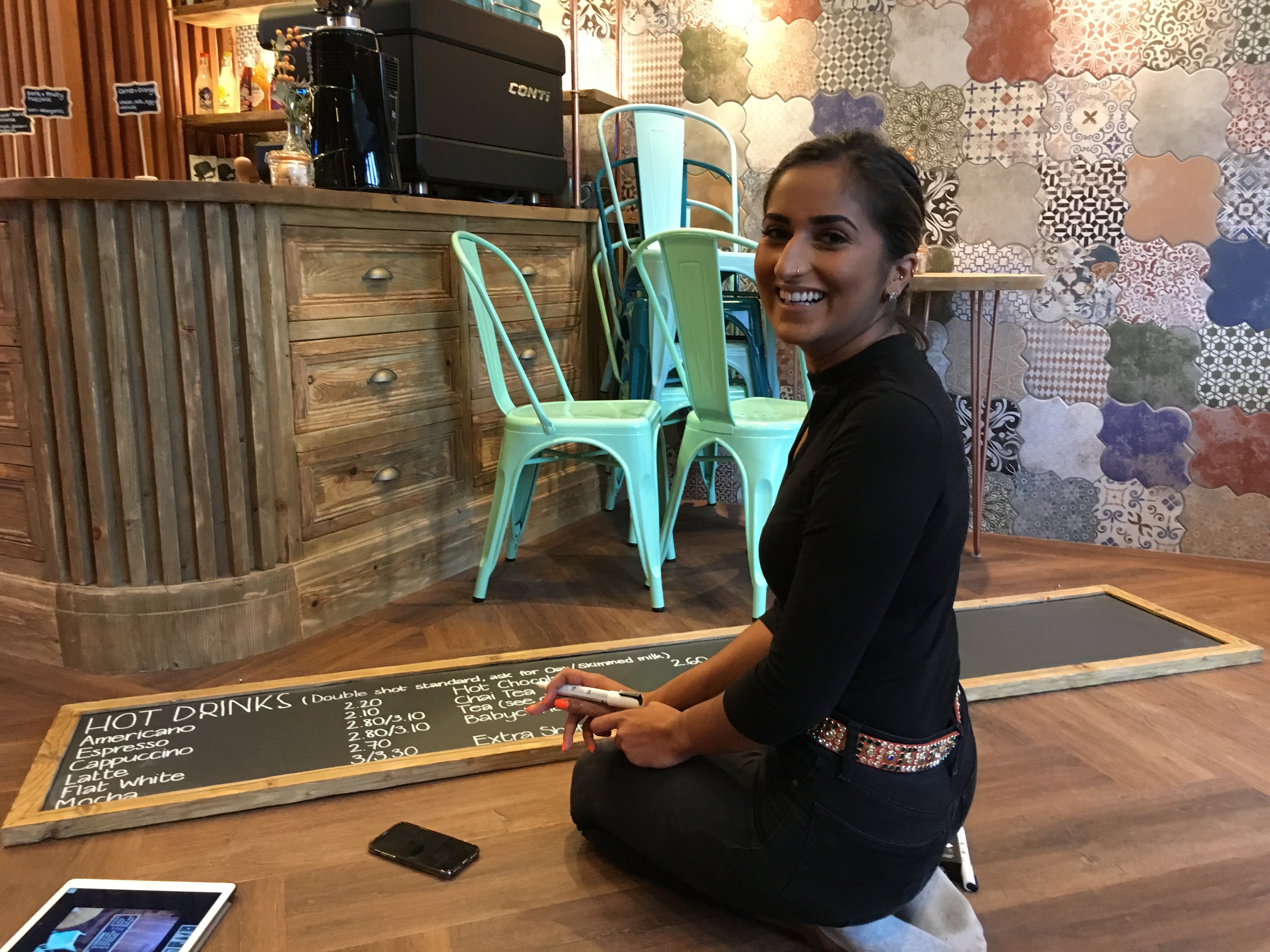 The idea of a craft cafe to become a reality a year ago and the first thing on Farah’s mind was to find a space for her business, with the cafe finding a home nestled among the independent businesses of North Street.

“I like the idea of combining a café and having a social aspect of space where people can create and have a community,” says the 27-year-old.

The wall are already covered in art, including a crochet elephant which hangs proudly on the wall. 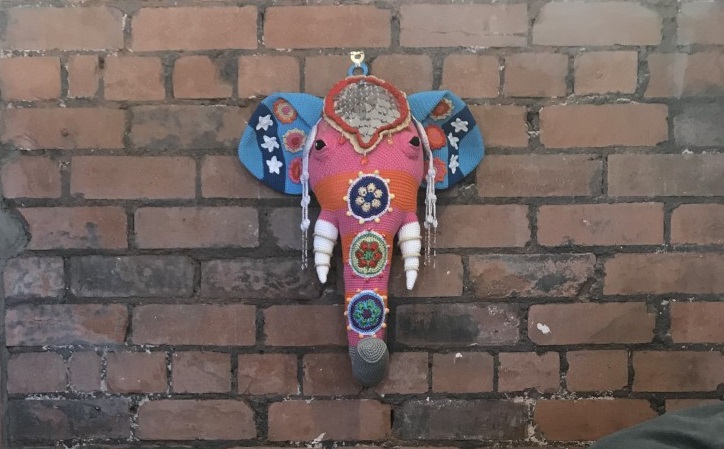 The elephant on the wall was crocheted by Farah herself

One wall has been filled with crochet kits, ready for future workshops that are planned. Farah hopes to work with local artists to run these workshops.

Prior to Farah taking over the shop, the space was desolate for more than two years and Farah has relied on the help of  and her family and friends to fully renovate the space. 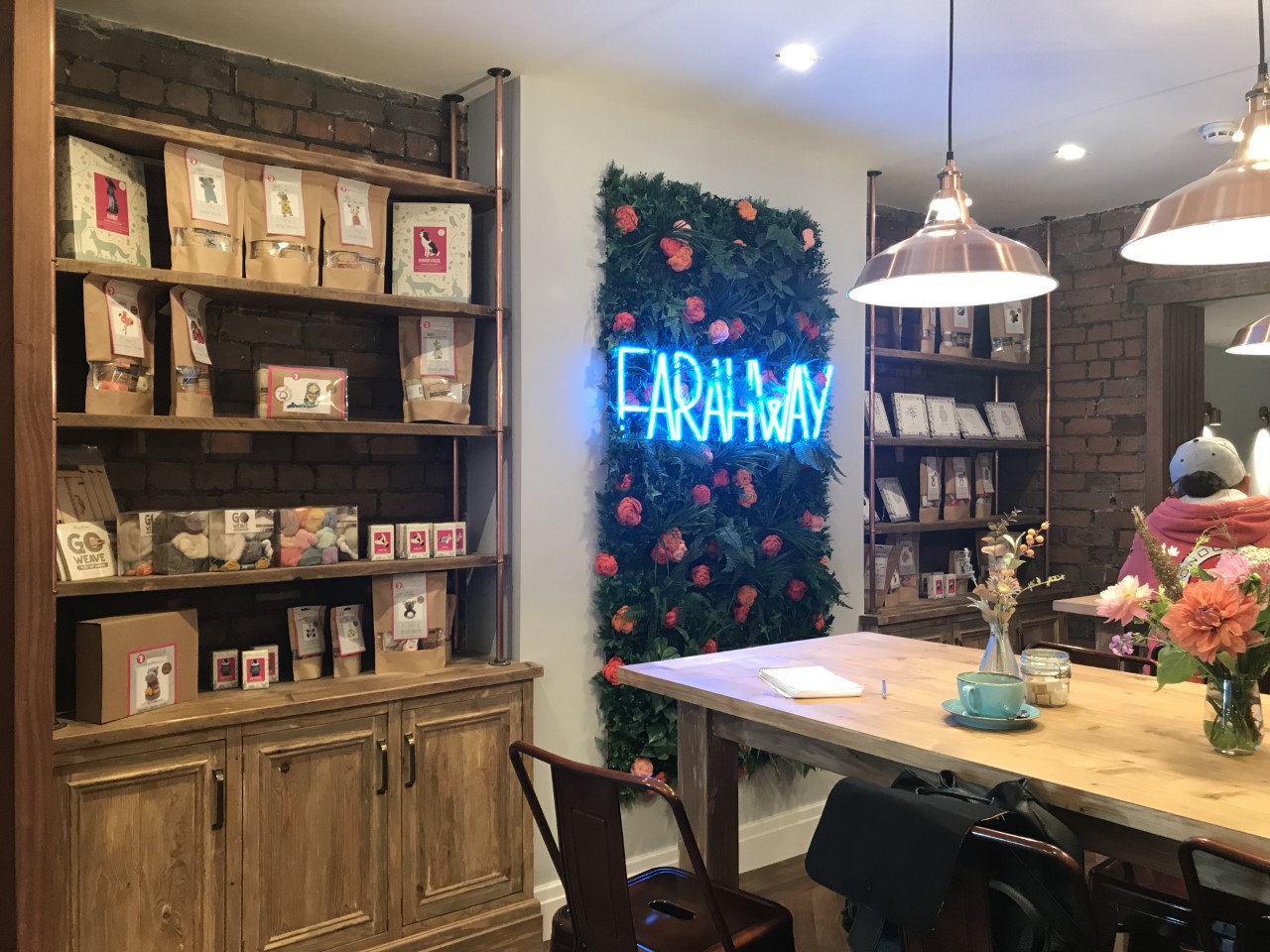 Crochet kits next to a very Instagrammable neon sign

“This is the first time I’ve ever started a business so I’ve been doing a lot of reading and researching,” she says, although admits she gained a lot of experience and knowledge from her father, who also runs his own business.

Farahway’s coffee is locally sourced within Bristol by Wogan’s. Farah will be selling meat, vegetarian and vegan toasties in the near future, in addition to to its current menu of coffee and cake. 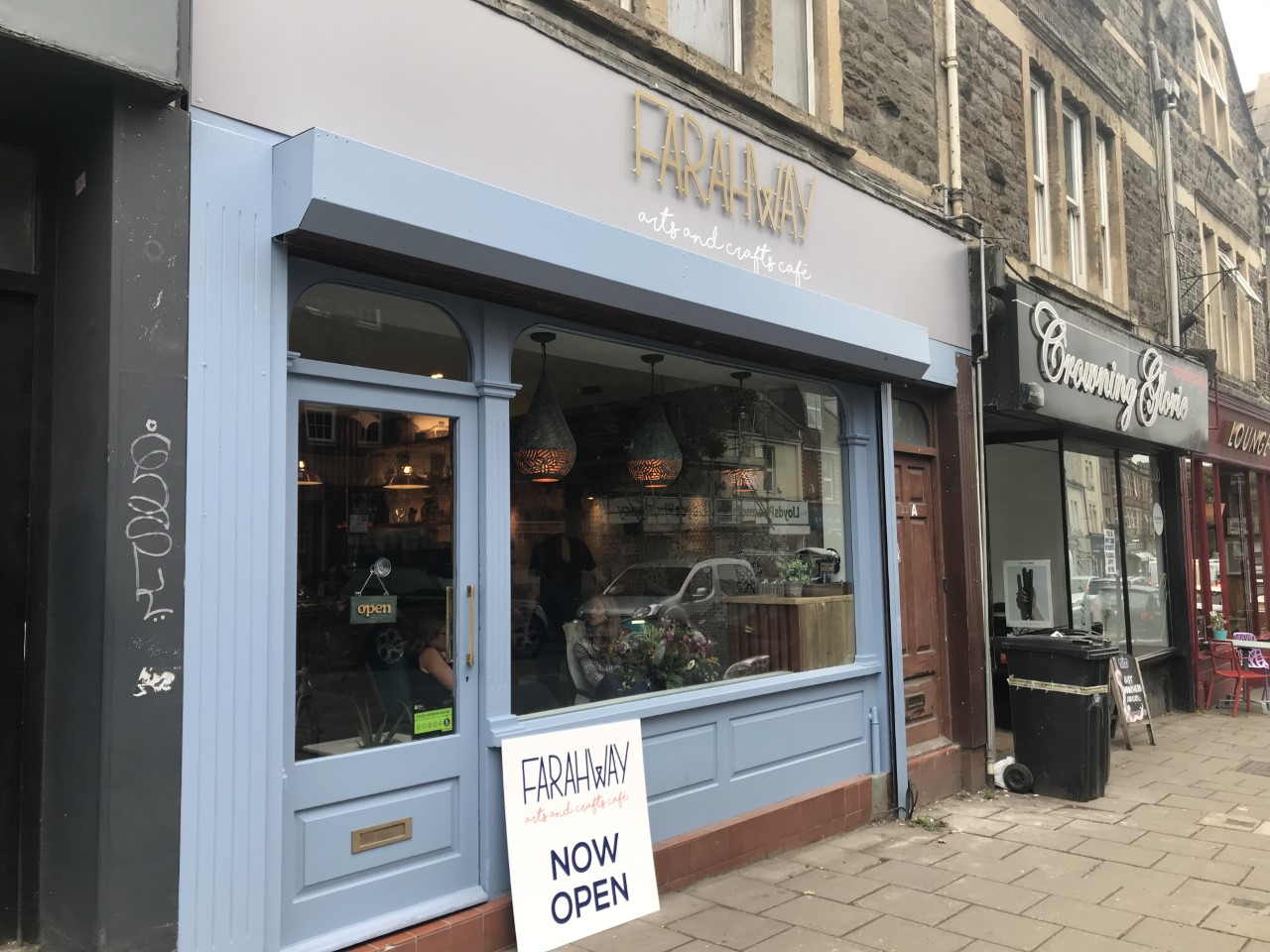 The cafe opens from Tuesdays to Saturday