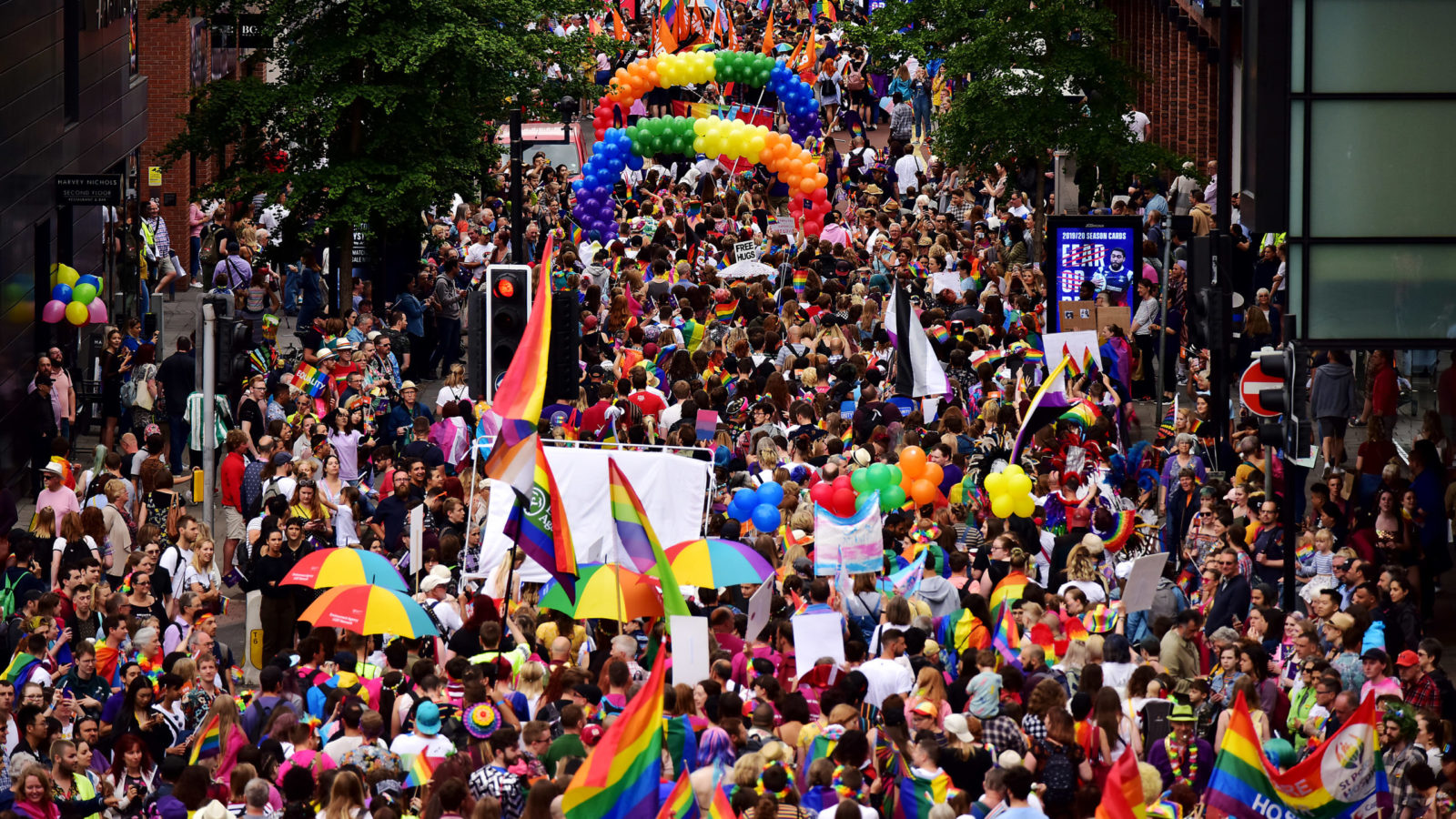 After announcing an online-only festival for 2020, Bristol Pride has revealed its virtual lineup.

Taking place from September 1 to 12, highlights will include a theatre night, film festival, dog show and, of course, a parade.

In the buildup to the Pride Day celebrations on Saturday, September 12, more than a dozen virtual events will be taking place – all free to view on Bristol Pride’s YouTube and Facebook channels.

A comedy night will see performances from Jayde Adams, Tom Allen, Hannah Brackenbury and Ceyla AB as well as a video from Mawaan Rizwan, who performed at Bristol Pride in 2019.

A night of theatre will include a specially commissioned online performance of SPLINTERED, a show based on interviews with LGBTQ+ women in Trinidad & Tobago as they explore the joy and celebration of Carnival while living in a homophobic culture.

There will also be a family day, featuring Drag Queen Storytime and a Disney-themed sign-a-long, and a wellbeing day with online yoga classes from queer-friendly Shine Yoga and a disco yoga session. 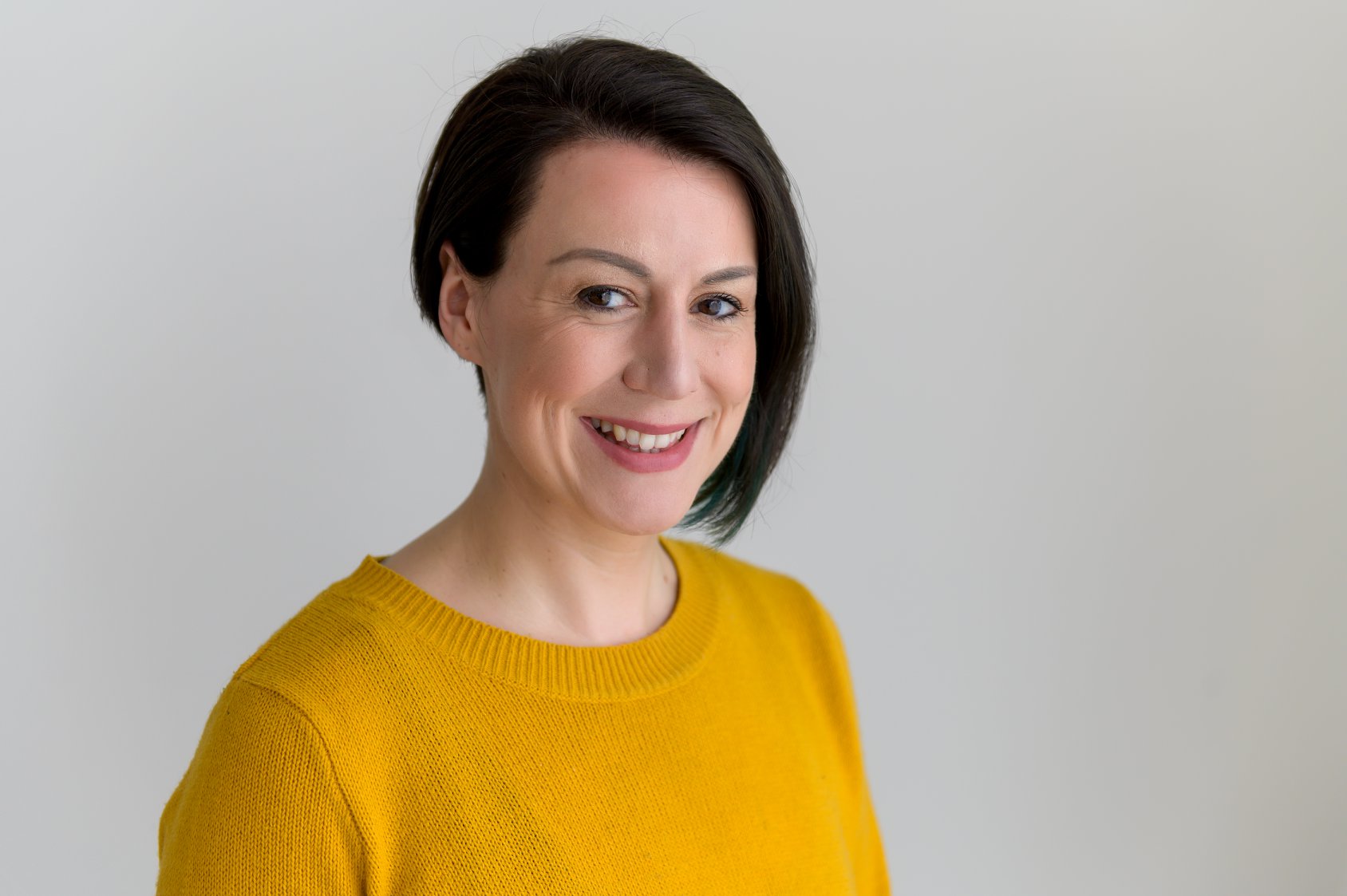 The Queer Vision Film Festival, normally held at Watershed, will also move online for 2020. Again partnering with Encounters Film Festival, the festival will show a range of LGBTQ+ short films, including winners from Iris Prize and films made with the BFI.

In light of the Black Lives Matters protests, Bristol Pride will collaborate with Kiki Bristol, the city’s group for queer, transgender and intersex people of colour, to discuss recent events, intersectionality, visibility and spaces within the LGBTQ+ community.

There will also be a special Pride performance night hosted by House of Mannington, a Bristol-based drag collective offering vibrant and diverse drag shows. 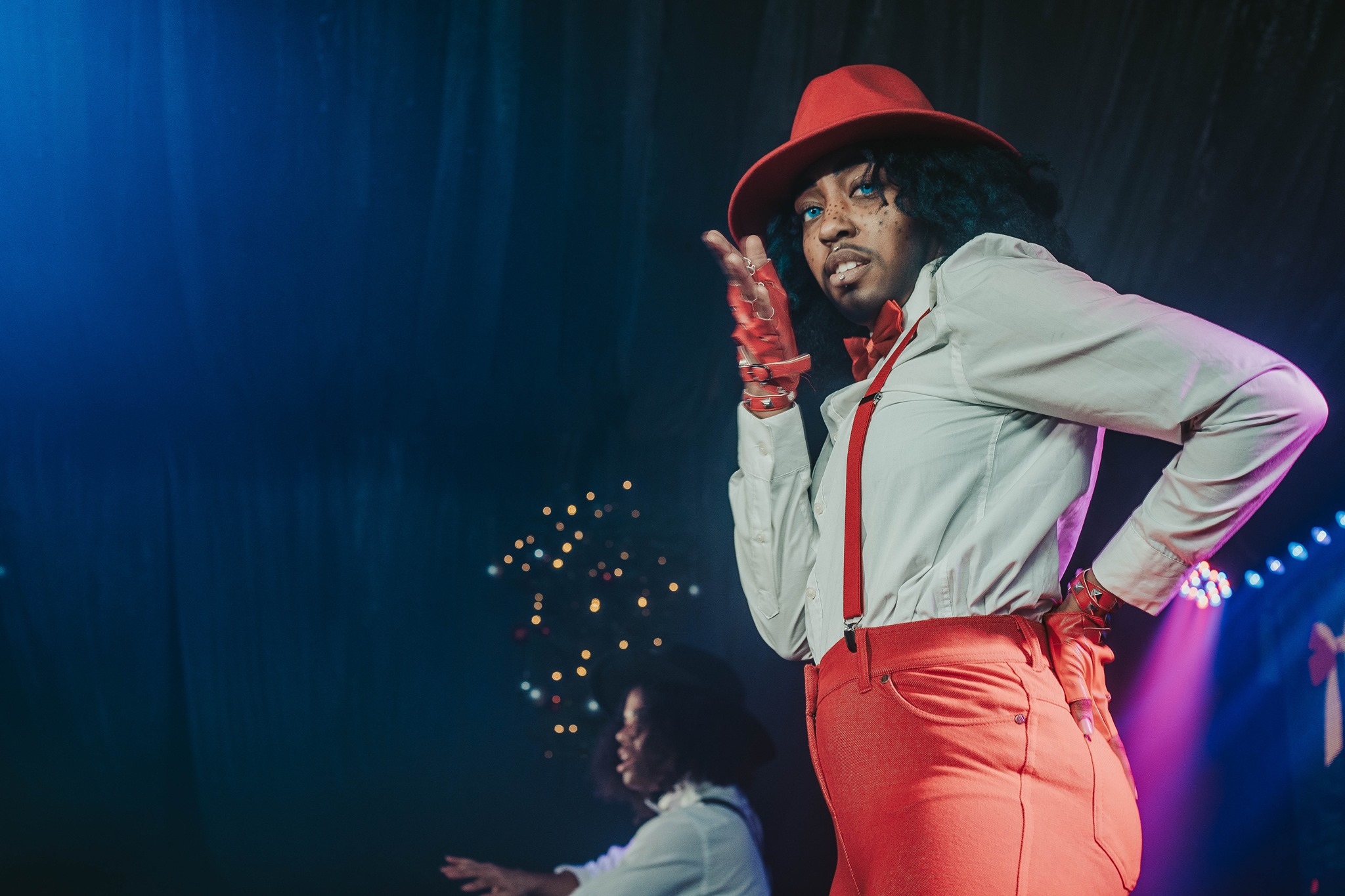 One of Pride’s regular highlights is its annual dog show, which will get a new twist in 2020. Dogs will compete for titles including the waggiest tale and proudest pup but, for the first time, cats and other animals will also be able to enter.

The 12-day festival will culminate with a Pride celebration on Saturday, September 12. There will be a virtual parade in the morning followed by an afternoon of performances from across the different stages.

More than 30 acts will perform, such as local dance troupes and cabaret acts Mary Mac, Drag With No Name and Son of a Tutu.

Much of the programme is yet to be announced, but Bristol Pride 2021 updates from stars of Ru Paul’s Drag Race and archive footage from previous festivals, including Mel C with Sink The Pink, Boney M and Alexandra Burke will be broadcast. 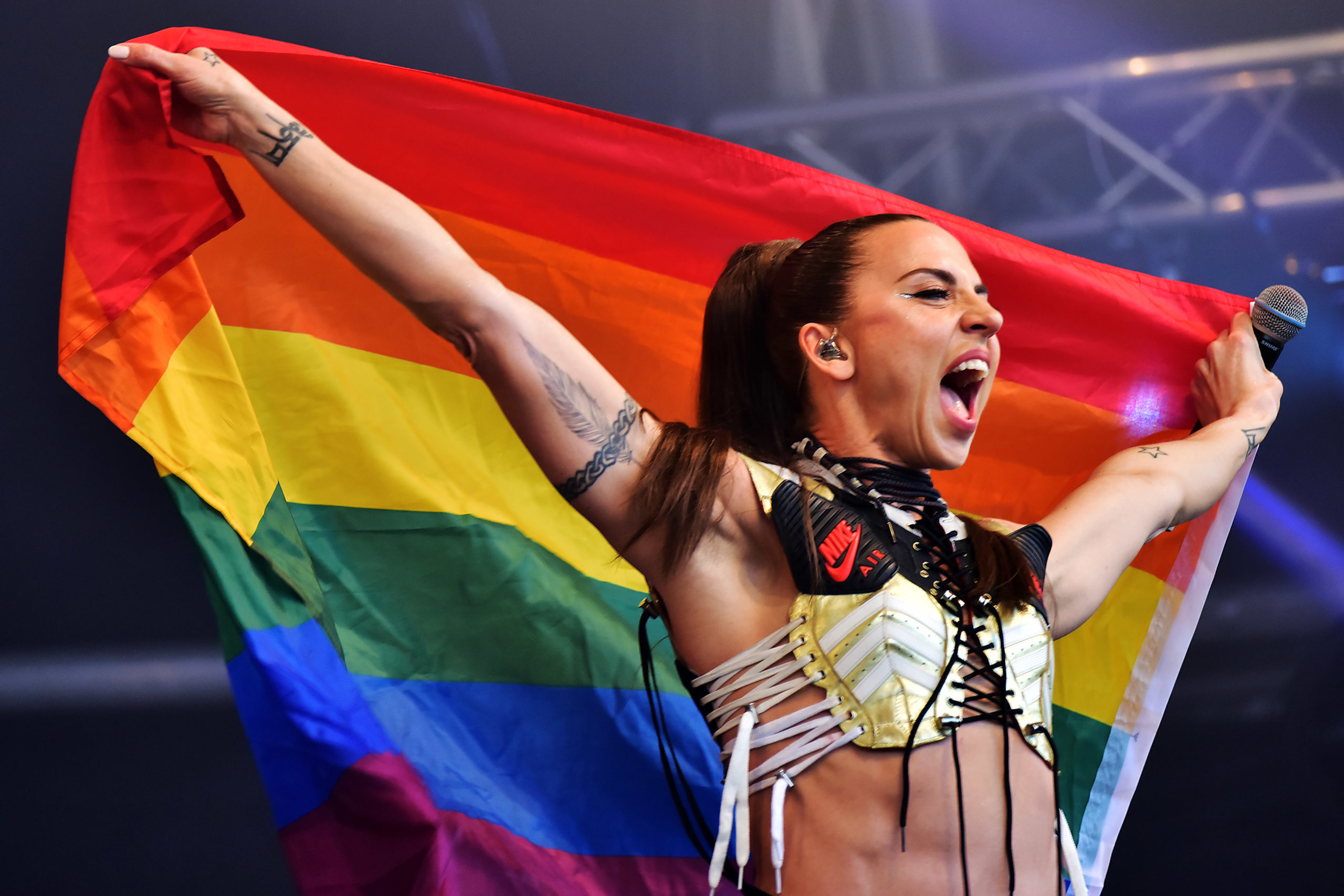 There will also be a video gaming day, panel talks, after-parties and more taking place from September 1.

Bristol Pride CEO Daryn Carter said: “Bristol Pride is one of the biggest Pride events in the country and whilst sadly, because of Covid-19, we are unable to hold a physical festival this year but we are really excited to be able to bring so many events to the community in September which will all be free to access.

“As well as delivering an exciting programme of online events the team will continue to work on plans for the 2021 festival, which is scheduled to take place on Saturday, July 10.”