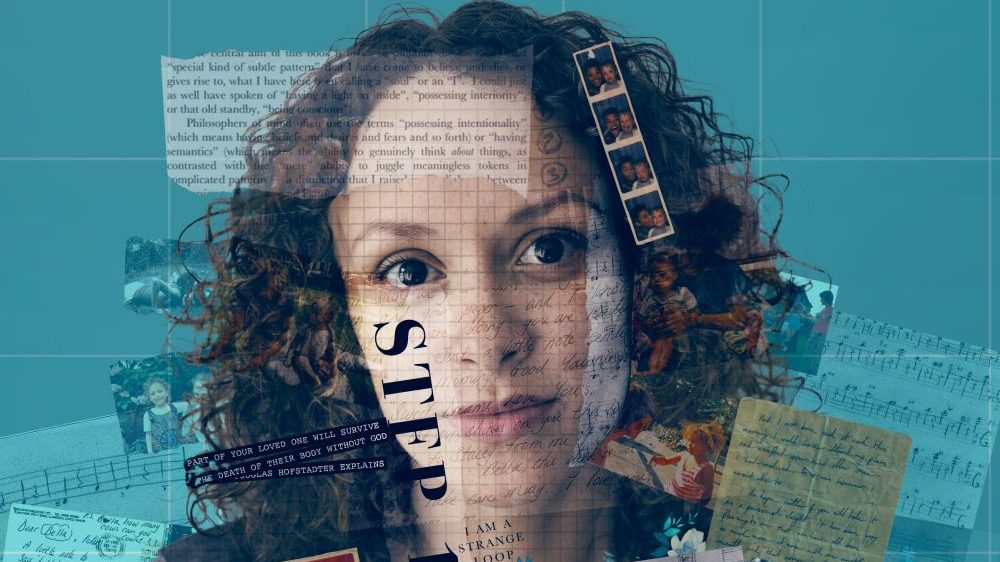 Part performance lecture, part absurd and heartfelt comedy, My World Has Exploded A Little Bit bares its soul to every audience member who stumbles into its orbit. Bella Heesom channels her own experiences of death into an autobiographical and eclectic piece of theatre which asks its viewers to turn to the person next to them and to themselves, to question their own emotional and rational understanding of death and its subsequent effect on our individual microcosmic universes.

“Everyone you love is going to die”: the slide that appears onscreen informs the unassuming audience of our inevitable mortality under a farcical gaze. This theme overhangs the majority of all 17 steps in the ‘Logical and Philosophical Guide to Managing Mortality’ which is at the core of the show’s structure.

Heesom carries the majority of the performance, switching between the exuberant Willy Wonka-esque host of the lecture, and the vulnerable and tangible subject, at the centre of the loss of both parents. An assistant accompanies both musically and comically, adding pathos in evocative piano, and whimsical humour through sharp physicality.

Heesom’s bravery – as a writer, as an actor, as an emotional open book – is immediately apparent. Through the warm handshake on the way in to the direct address throughout the performance, all the way into the open and extended hugs offered to audience members upon leaving the theatre, she aims to make connections and share tangible emotion as well as creating a fictional entity. Unfortunately, the intensity of this connection or authenticity in emotion did not quite land.

When creating performance art around personal grief, there comes an almighty risk. Will the audience understand? Will they be able to feel what I felt? My World gives its viewers everything it has to offer, but perhaps this is too much. While the juxtaposition in tone and media employed boasts a wide range of skills from its creative team, from the original piano score to the high-energy performance and AV design, the breadth of options to see, hear and connect with unfortunately spreads the possibilities for emotional connection too thin. The mind is left to wander from one device to the next, and gets lost somewhere along the way in the 17 steps to recovery.

The structure of the performance may also hinder potential engagement. Although the tone of the ‘lessons’ is made clear and humour does result, the sheer number of similar but slightly differently worded tips makes the piece feel paradoxically discombobulated. With no clear three-part or five-part structure as such, and predictable in its numbering, it’s clear at any given point how much is left to go.

While this shouldn’t necessarily entail a negative experience, the somewhat predictable arc in storytelling through numbers (although not indicative of specific events told, which were sad, moving and sober in their realness) lessens the impact. The emotional journey depicted and experienced by Heesom ends up being stifled by its theatrical framework; giving a creative outlet to exhume the feeling of helplessness in heartbreak, but taking on too much and over-artificializing the events. This leaves the audience with a great amount of information, but little intense connection to any overwhelming feeling, such as those described sporadically onstage.

My World Has Exploded A Little Bit seems to fulfil its purpose for Heesom. It also seemed to fulfil its purpose for many audience members at the Wardrobe, moved by the actor’s bravery and thankful for the exteriorization of what can be a lonely and arduous heartache. Perhaps fortunately, this was not one I could relate to directly. While its motives are clear and honourable, the theatrical execution left me wanting to feel more. I left the theatre feeling respectful and thankful for my own world’s lack of explosion, but not quite shaken by the one I should have just experienced.

My World Has Exploded a Little Bit was at the Wardrobe Theatre on Tuesday, June 20. For more on Bella Heesom and the show, visit myworldexploded.com/hello