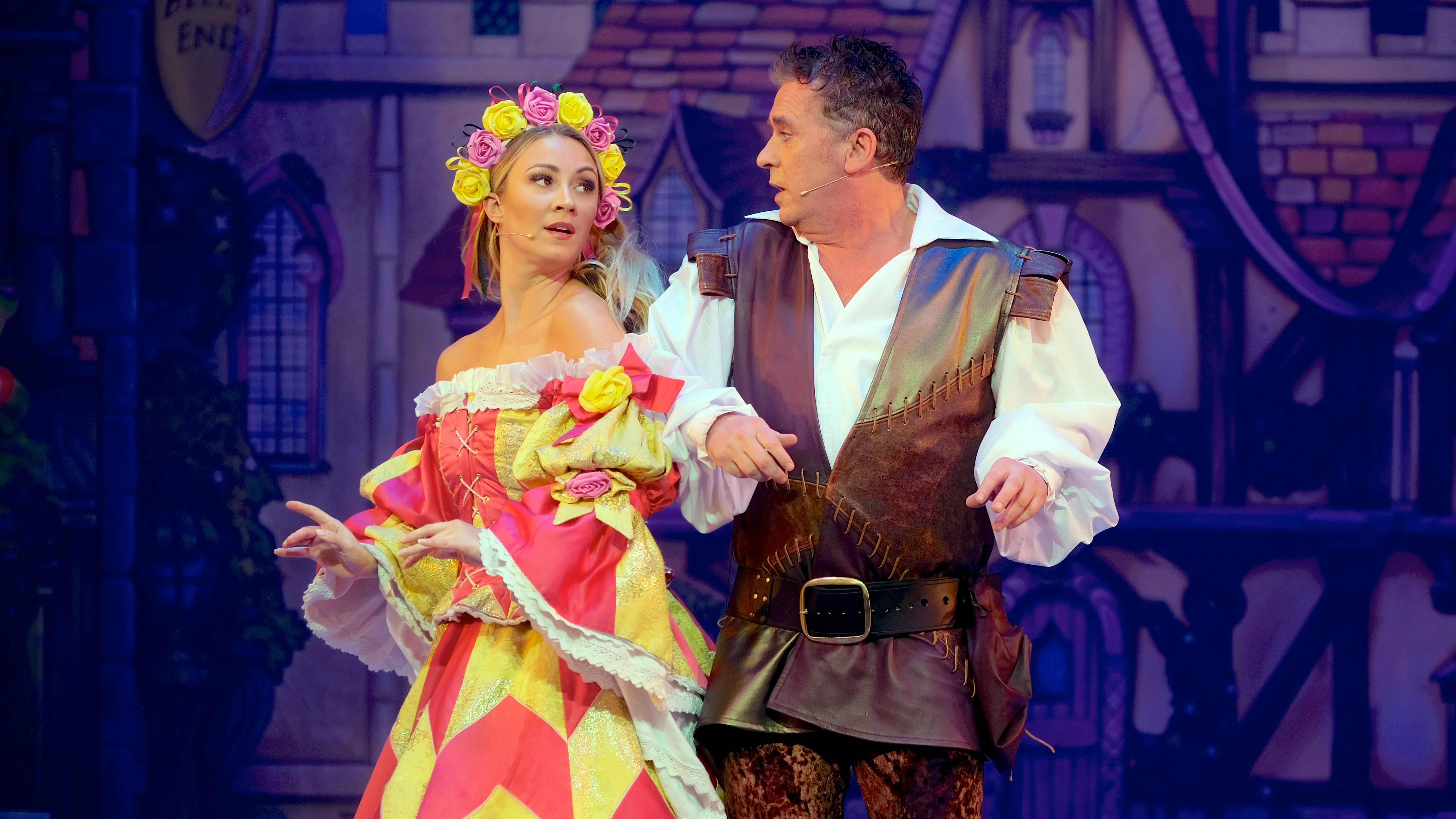 His name is Dick. Oh yes it is. So to really enjoy this year’s pantomime at Bristol Hippodrome you will need to be able to stomach an entire production of jokes about a phallus, and find the tenth “I love Dick” just as funny as the first.

Our titular hero is played by Shane Richie, best known as Alfie Moon in EastEnders. “What’s that, two Baftas?” he said running off stage with tongue firmly in cheek towards the start of the show.

This is an actor still in the prime of his career and as a panto star he is always the centre of attention, not least when he accidentally-on-purpose falls through some scenery to expose the ensemble preparing for the next scene in the background.

Richie has some good moments with his comic foil, Peter Piper as Captain Cockles; but the other star on stage is Jennie Dale as Queen Rat, revelling in her cacophony of boos just like her character Captain Captain in CBeebies’ Swashbuckle. 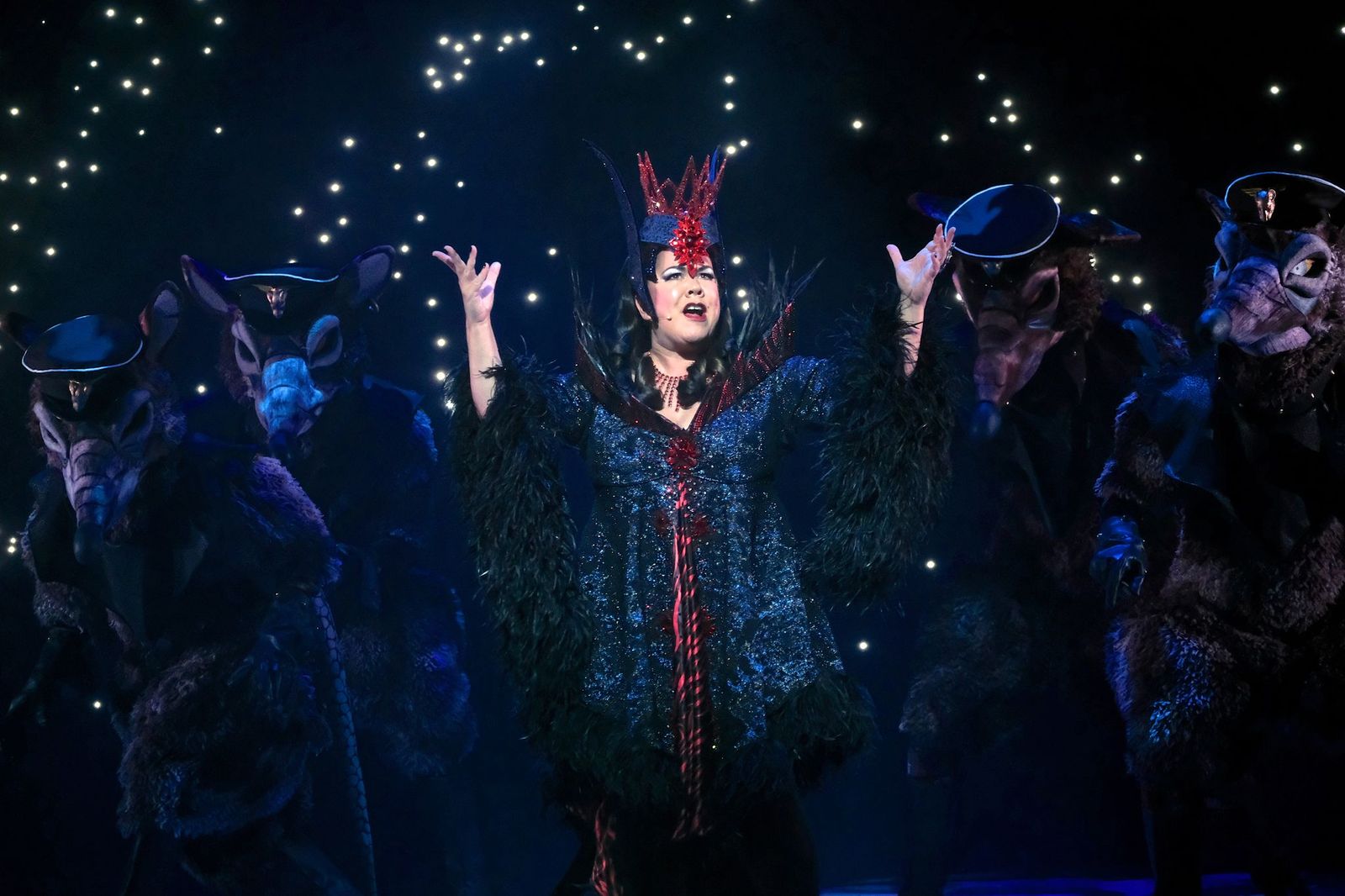 Some moments of theatrical magic come with the appearance on stage of a giant rat and a London bus, which Richie seems to drive almost over the heads of the audience.

The action takes us from London to Morrocco (“endless sun, sand and sea, it’s just like Lawrence Hill”) and even to the bottom of the sea, via a fantastically detailed sweet shop with dancers wearing Jammy Dodger and Liquorice Allsorts hats.

Skits such as tongue twisters (“Shirley Shaw sits and shines in the show shine shop in Shirehampton”), getting a few children on stage for a chat and a bit of tumbling make up for a lack of coherent storyline.

One particularly funny skit is based on the YouTube craze ‘songs in real life’, which saw Richie and Piper respond to Sarah the Cook (a game dame played by David O’Reilly) in snippets of songs from the likes of Adele, Lionel Richie and the Spice Girls.

Appreciating Richard takes on a whole new meaning at Bristol’s biggest Christmas production. If you love panto, you will love Dick Whittington. 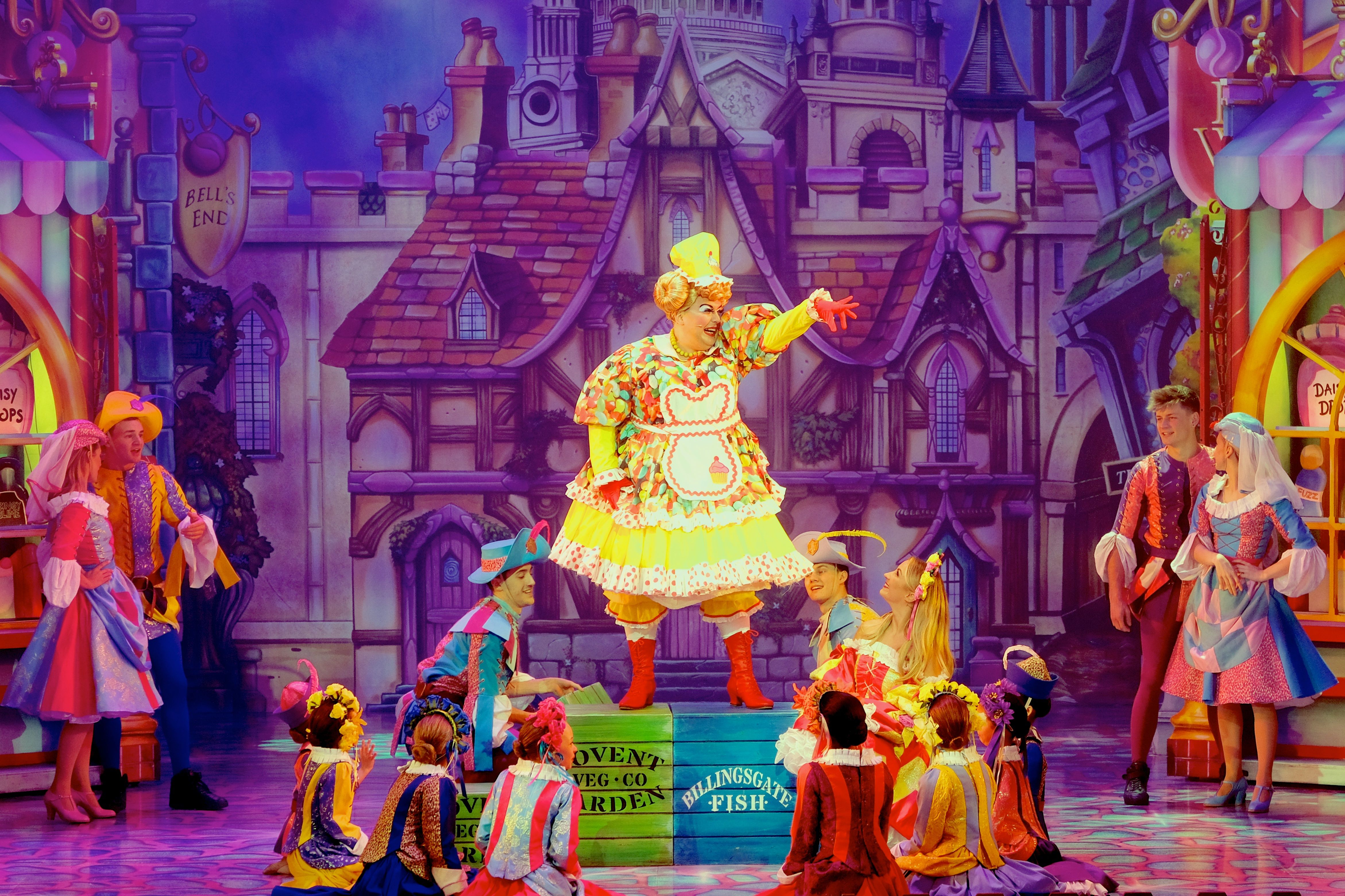 The Bristol Hippodrome pantomime is a feast for the senses

Dick Whittington is at Bristol Hippodrome until January 5 2020. For tickets and more information, visit www.atgtickets.com/shows/dick-whittington/bristol-hippodrome

All photos by Dave Betts