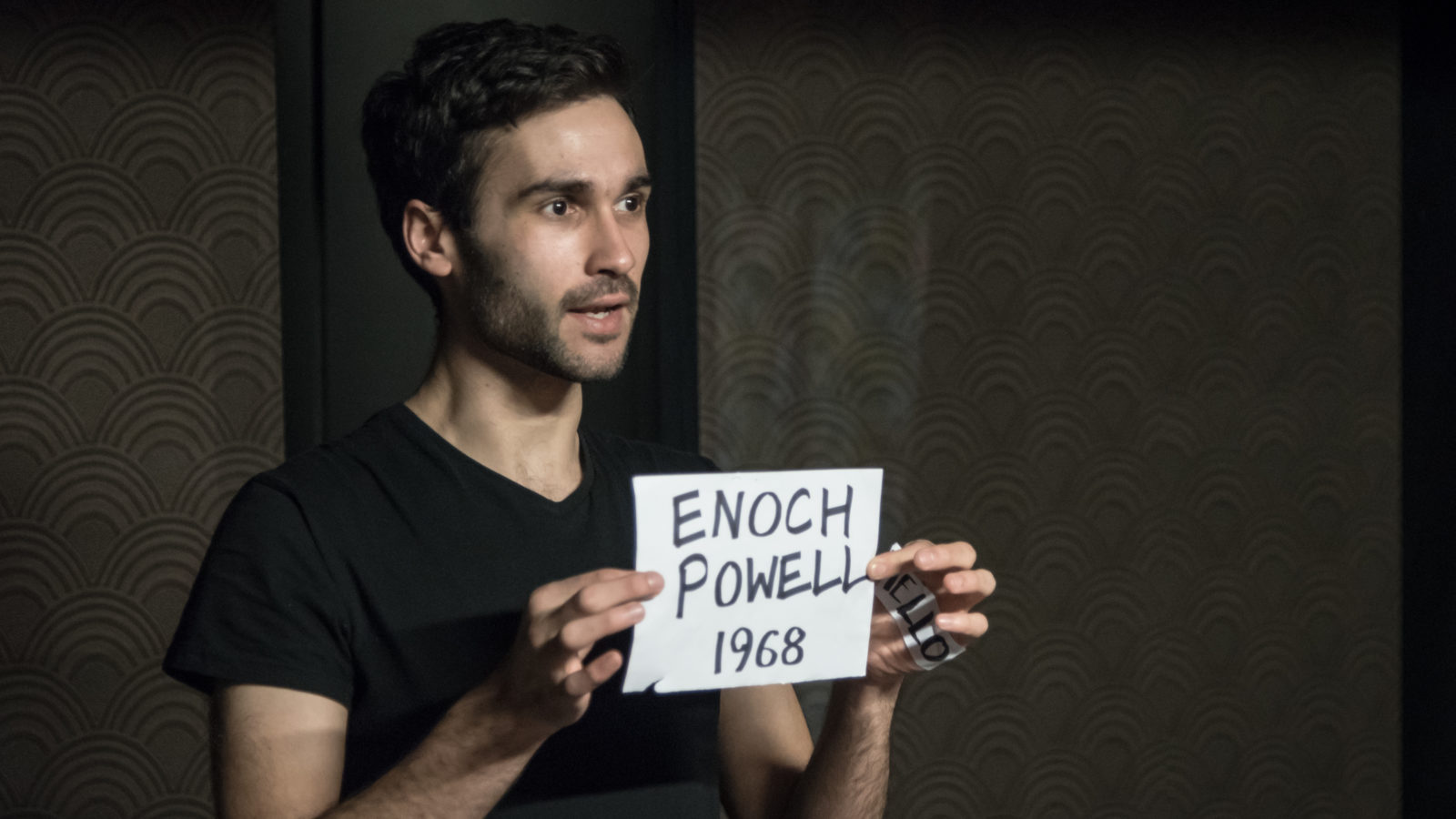 Multi-award-winning playwright Joe Sellman-Leava is back in Bristol this month, with a double bill of solo shows: Labels, which returns to Bristol following its debut here exactly a year ago (see our chat with Joe back then, here) and Monster.

Monster interrogates entrenched associations between violence and masculinity, asking why some men become, well, monsters. Returning to The Wardrobe, Labels examines how language can dehumanise people and tries to answer a complex question: “where are you from?”.

Directed by Yaz Al-Shaater (Dead Reckoning, Young Vic; Boris World King, Trafalgar Studios), Monster explores ideas of aggression within relationships, while scrutinising the place of the male role model in society. Experimenting with form, it considers the viewpoints on conflicting performative masculinities, including those of famous figures like Mike Tyson and Patrick Stewart, using a play within a play, overlapping voices and multi-roling. 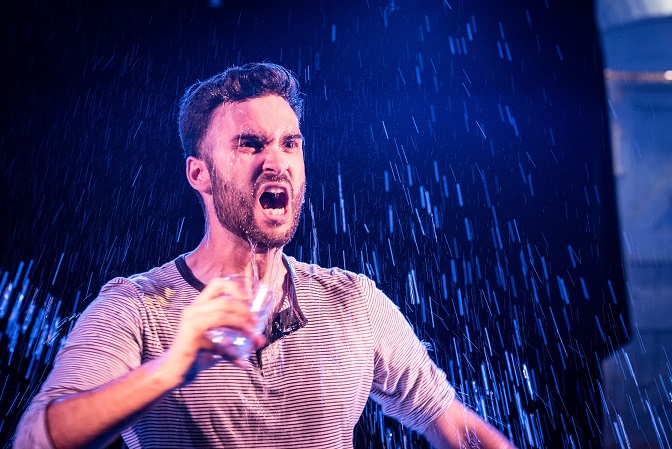 This relevant production seeks to remove violence from an imagined, far-off place and instead grounds it as an aspect of many people’s everyday lives. It is a dark yet humorous production with a particularly poignant narrative for our post-#MeToo society.

“The last couple of years have seen a huge shift in the way we think about gender, power and behaviour,” Joe, a winner of more than five international awards including a Fringe First, reflects. “With its perspective on how different men perform their masculinity, and the effect this can have on themselves and others, I hope Monster can be a part of this ongoing conversation.”

Labels, meanwhile, draws on Joe’s experiences of growing up as a mixed-heritage child in Britain, and addresses racism, immigration and displacement in modern British society, questioning the markers that individuals are given by others and how these constructed identities become a defining attribute of their existence.

Throughout the production, Joe attaches white stickers to himself as a physical manifestation of the labels he has been given during his life. “When Labels was first made and performed, conversations and events around ethnicity, migration and displacement were already volatile,” Joe comments. 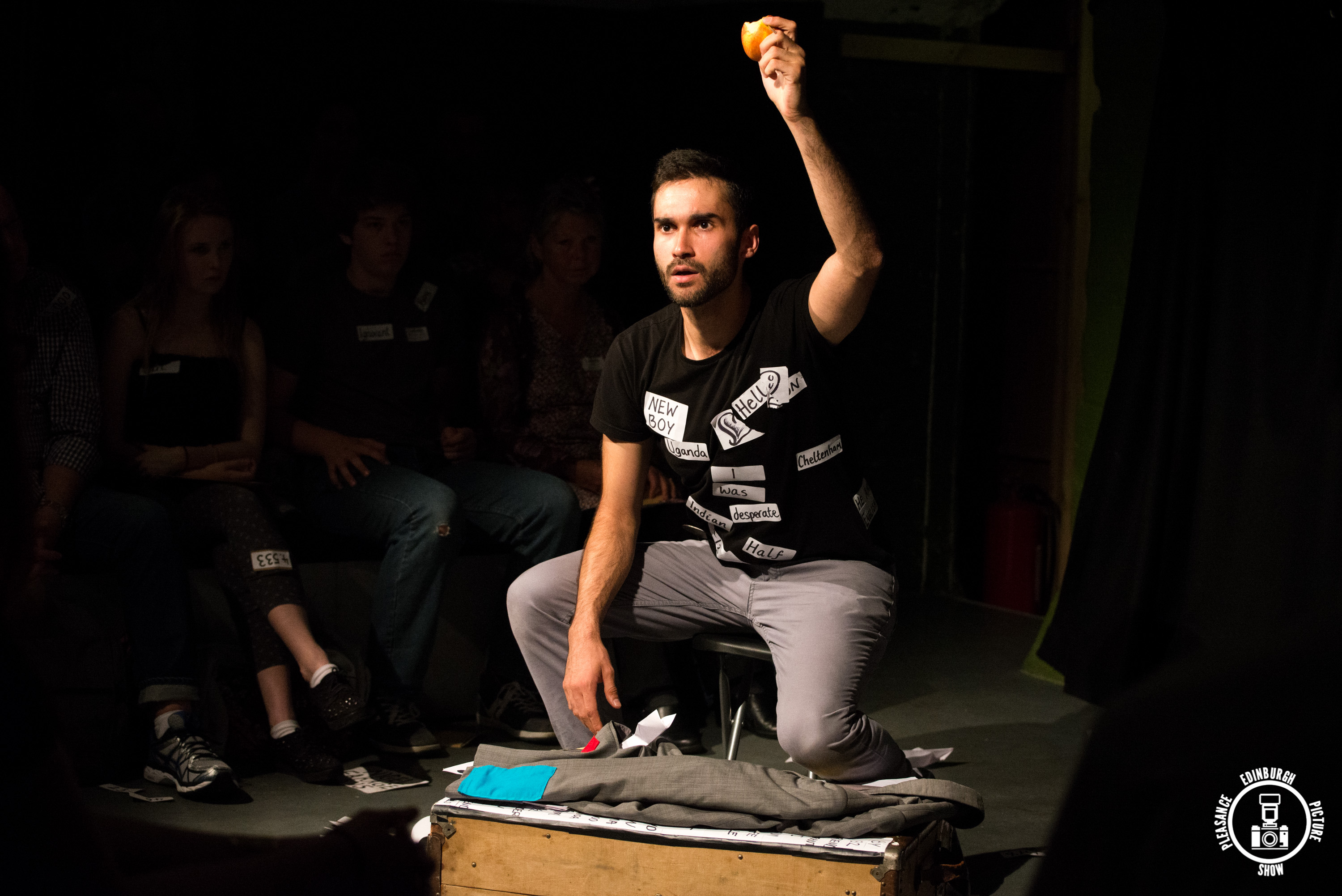 “It has been both sad and scary to see the show become increasingly relevant as we’ve toured it around the world. But I still hope it leaves people feeling uplifted: whilst bittersweet, it is ultimately a hopeful story.”

“A robust, enlightening and touching work that should be shown in schools and theatres all over the country, acting as a reminder that some labels fall off, some get rewritten, but most stick,” said Broadway Baby’s five-star review. “The one that should stick to Joe and his show is ‘brilliant’ and this is one he can wear with justifiable pride.”