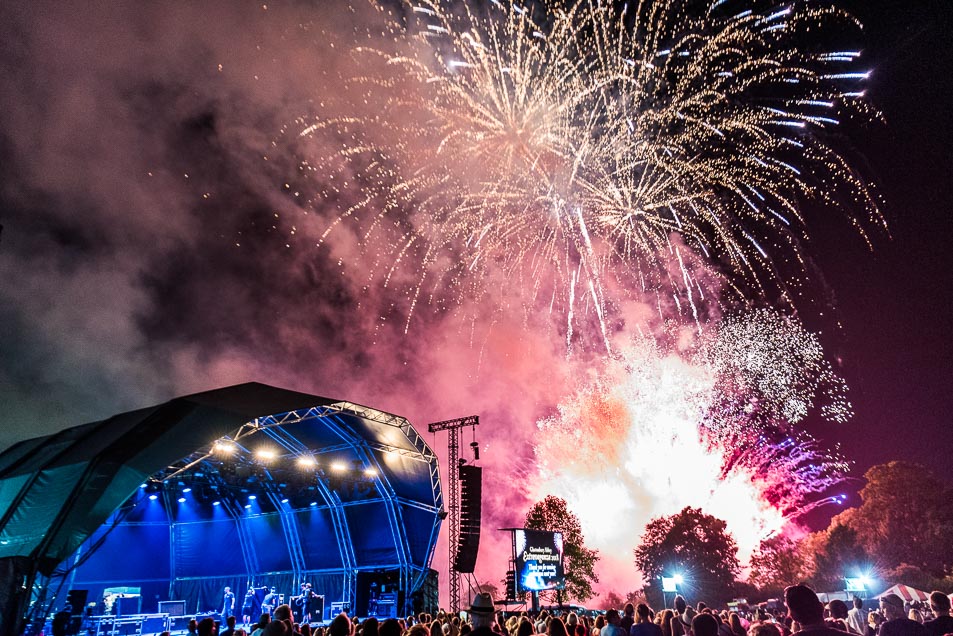 Ska legends The Specials will headline this year’s Glastonbury Extravaganza.

The pioneers of the genre recently saw their latest album, Encore, debut at number one in the UK album charts.

Previous artists to have performed at the much loved annual gig include Robert Plant, Brian Wilson, Status Quo and Madness.

Ticket prices have been held for the seventh year running, with advance prices for adults of £35 and £20 for a child aged six to 16.

Any remaining tickets will be available on the gate. Accompanied children aged five and under do not require a ticket.

More information is available at: www.glastonburyfestivals.co.uk