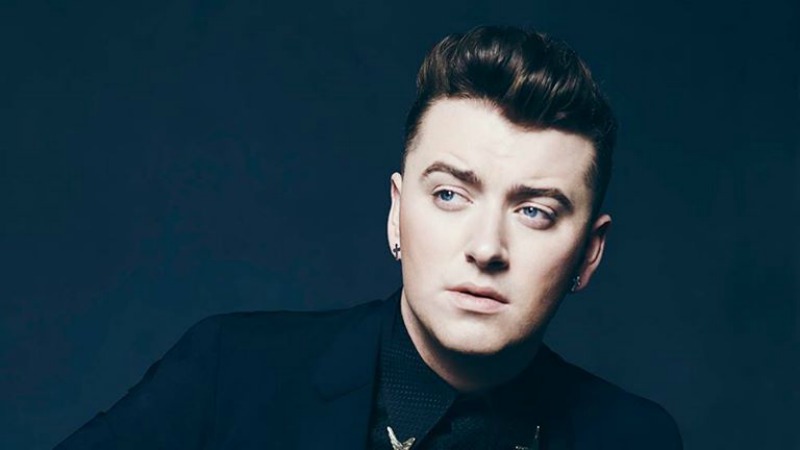 Early on in the evening, Sam Smith reflected on the recent success of his debut album, In the Lonely Hour, and, while grateful, gave the impression that his performance was more of a justification of that success.

Ultimately, this insecurity was unnecessary as Smith, when he showcasing his vocal range, captivated the sold-out Colston Hall. But his rigidity on early songs took the wind out of tracks that should have empowered him.

His ability to blend a powerful falsetto and the vulnerable crooner grabbed hold of the crowd as he turned insecurity into inspiration; although, upbeat tracks like La La La sounded more like Sam Smith Slow-Jams Sam Smith when infused with a soulful downtempo groove.

When the stage was handed over to Smith and his pianist, like on tracks such as Latch and Lay Me Down, the real talent of the singer emerged.

Before performing a cover of Whitney Houston’s, How Will I Know, Smith talked about the influence of powerful divas on his performance.

He does embody the full-bodied soul singer. However, his pop leaning tracks rob him of the chance to impress crowds and flatten otherwise lively songs.

Smith, dressed in a suit too straight-laced for a soul singer, embraced his occasionally rigid moments and exposed himself as a youthfully-old fashioned performer, with his honesty as a writer propelling him beyond other pop acts.