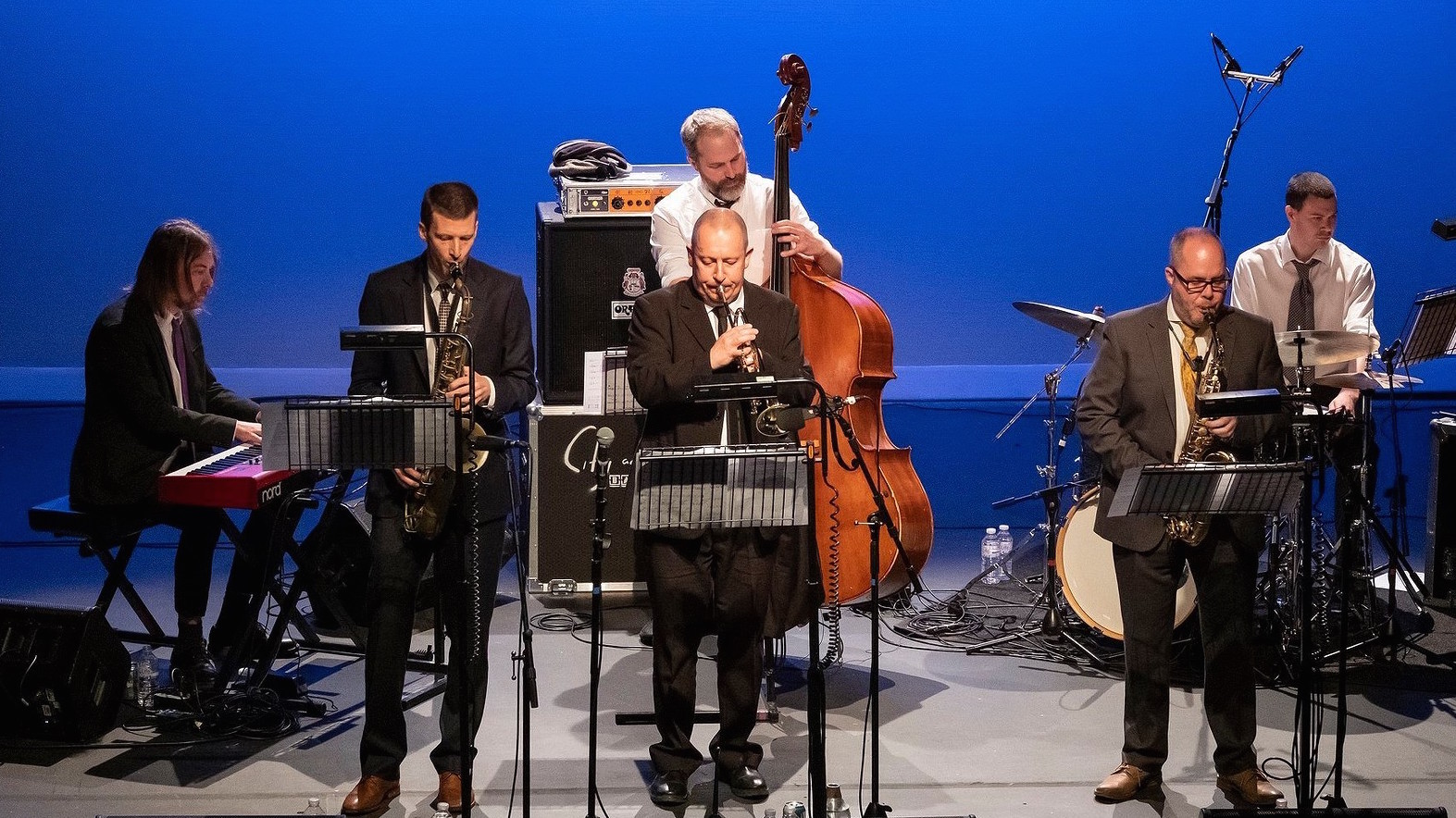 A trio of legendary musicians each get splendid tributes this week, while another makes a welcome return. There’s a fruity feast of contemporary Latin, too, plus a truly super supergroup and the world’s fastest piano player .

When trumpeter Andy Hague took on the task of transcribing and arranging Miles Davis’ 1959  Kind of Blue album for this year’s Bristol Jazz and Blues Festival he knew it was a risky business. The best selling jazz album of all time remains a musical icon to this day and you venture there at your peril. But, happily, Andy’s all star sextet proved to be an undisputed highlight of the event and – even more happily  – there’s a second chance to see Kind of Blue at Bristol Old Vic (Sunday 13). With the original line-up including saxophonists Sam Crockatt and Terry Quinney and Andy’s trumpet very much to the fore it’s a great show.

And the third towering figure getting a tribute this week is Afrobeat pioneer Fela Kuti, who would have been 91 on October 15th. To celebrate there’s a Fela Kuti Birthday Party at Fiddlers (Friday 11) with local Afrobeat megaband No Go Stop supporting former Egypt 80 keyboard player Dele Sosimi and his Afrobeat Orchestra. That’s a powerful combination of musical swagger on offer that should do justice to the great man’s memory. But there’s no need for a tribute to anarcho-saxophone legend Ted Milton because he’s still very much alive and kicking. The latest incarnation of his post-punk project BLURT comes to the Bell this week (Thursday 10).

The Old Market Assembly is celebrating contemporary Latin dance music with a two-night Papaya Fest. Friday night (11) features the Cuban Reggaeton sound of the amazing Wara , a London-based band combo with great Anglo-Spanish vocals. Saturday’s offering (12) comes from brassy Brazilian funksters The Fontanas. There’s some distinctive Colombian sounds at Canteen (Wednesday 9) in the shape of Bogota’s La Perla quartet of female vocalists. With just percussion accompaniment they conjure a satisfying and fresh blend of distinctive rhythms, and a similar menu of grooves is at Canteen the following night in the shape of James Dorman Bossa Soul Collective (Thursday 10).

The promised ‘super supergroup’ figures at Future Inn on Thursday (10). The trumpet-led Miguel Gorodi’s Nonet is a collection of some of the smartest and sparkiest young players from the London scene, including Gareth Lockrane’s flutes and vibes maestro Ralph Wyld to name but two. Miguel’s semi-classical arrangements of his thoughtful tunes, as recorded on their 2019 Apophenia album, make full use of the talents at his disposal.

Being on record as the world’s fastest piano player (at 19 notes a second, apparently) is not really what Lubonyr Melnyk (St George’s, Thursday 10) is all about. Some 40 years ago the Ukrainian exile developed ‘continuous music’, a style that involves intense and separate patterns between his two hands. This produces a stream of sound from which multiple parts emerge, enhanced by the resonant ‘voices’ of the instrument itself. Combining minimalist composition with elements of improvisation, his unique approach is staggeringly demanding of himself as a player.

The prog-leaning energy of Milon (Gallimaufry, Thursday 10) plays Dino Christodoulou’s sax against Neil Smith’s guitar to great effect, so it’s good to see the band covering Snazzback’s resident spot. Also good to see vocalist and visual artist Holysseus Fly joining Waldo’s Gift at the Galli (Wednesday 9) for a ‘synaesthesia’ combination of improvised music and painting. The Galli’s Sunday slot (13) is the regular Phantom Ensemble session, pitching contemporary dance rhythms and electronica in a jazz context. The band’s saxophonist Craig Crofton is also teamed up with Italian Hammond player Massimo Merighi  at The Bebop Club (Friday 11), with Matt Hopkins’ guitar adding to a gritty and groovy set in the style of Jimmy Smith and Joey DeFrancesco.