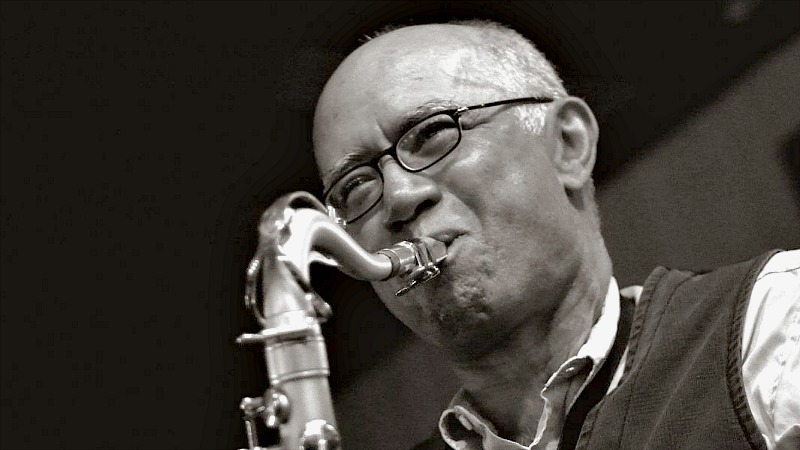 Two artists whose contributions have loomed large in the UK jazz world since the 60s appear in Bristol this week – sadly on the same night -while a third (younger) visitor looks back to that era, albeit in the United States.

Otherwise, as usual, we can look forward to some very contemporary sounds from hereabouts plus some funky Belgians…

The first of the 60s veterans is venerable tenor sax player Art Themen making what seems to be an annual visit to the city, this time to Future Inn (Thursday 29).

Art emerged from the late 50s trad scene but his fulsome sound was inspired by US modernist heroes like Dexter Gordon and Ben Webster and he famously became a core partner for the great Stan Tracey’s piano for many years. He still has the suave skills of those times, however, reflecting the classic jazz sound of the Blue Note era. 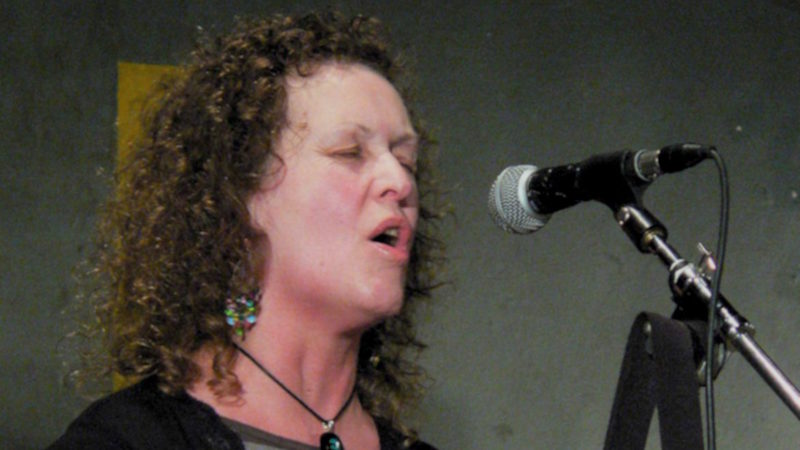 The second seminal figure on this week’s agenda is legendary vocal pioneer Julie Tippetts, who herself emerged in the 60s R’n’B scene as Julie Driscoll before dedicating herself to poetry and the exploration of the human voice as expressive instrument.

Her long musical partnership with husband Keith Tippett has involved both vocal contributions and also providing lyrics for many of his most significant compositions. It’s the latter skill which will be on display at Acappella Poetry (Greenbank, Thursday 29) when she will read her poetry during an evening which also features the improvisatory Blazing Flame Quintet accompanying poet Steve Day.

The retro-looking visitor is Scots saxophonist Tommy Smith (Widcombe Social Club, Wednesday 28) who first emerged as something of a prodigy, barely out of his teens when he recorded with Gary Burton on ECM and having his own record on Blue Note in 1989, aged just 22. Since then his star-strewn CV has also importantly included developing the Scottish National Jazz Orchestra, a starting point for many musical careers, and commissioning new work from composers (including the aforementioned Mr Tippett).

Now he’s recruited SNJO alumni Peter Johnstone and Calum Gourlay with drummer Sebastiaan de Krom to form his Coltrane Quartet, a tribute to the great John Coltrane’s enormous influence on the course of jazz saxophone and the music itself.

As a member of the highly influential Loop Collective Somerset-born saxophonist Sam Crockatt (seen above with the great John Law) has himself made quite an impact since the turn of the century so it’ll be a treat to catch him in the Andy Hague & Sam Crockett Quintet (Bebop Club, Friday 30).

It’s one of those fine Bebop lineups with Jim Blomfield on piano and Greg Cordez’ bass joined by drummer Toby Perrett. Andy has a new CD about to come out so it’s highly likely some tunes from that collection will figure on the set list.

One of Andy’s sometime collaborators – vocalist Brigitte Beraha – turns up at St George’s in Babelfish (Thursday 29), the critically acclaimed quartet featuring nimble drummer Paul Clarvis and pianist Barry Green with whom Brigitte has written and arranged an eclectic set of songs in a variety of European languages.

It’s yet another tough choice for a Thursday night also rounded off with Cafe Kino’s Ice Music 1 session of electronica and free jazz topped by the Caustic Trio of Robin Foster, Matthew Griggs and Joe Kelly.

If you miss that one – or if two doses of ambient improv pushes your buttons – the Old England has Stroud-based ambient cellist Simon McCorry (Sunday 2) headline a triple bill of improvisation  with COIMS and Saltings.

Two firm favourites at The Fringe should make early booking essential: John Pearce & David Newton on violin and piano respectively are both captivating performers and this quartet also boasts bass player Will Harris and Kasabian drummer Ian Matthews revelling in his jazz roots.

John has been working for a while on his debut CD – rumoured to be almost ready for release – so this may well be a showcase for that material as well as a set of excellent group playing and fine solo work.

If you didn’t catch the Spindle Ensemble‘s captivating set of filmic ambient classical music at Dakhla’s album launch the other week they pop up again at Rough Trade (Monday 26) with their debut album Bea still available on vinyl. Dakhla’s energetic drummer Matt Brown crops up the same night in Big Top over at The Bell as half of a dynamic two-drummer pairing with Tony Orrell behind Jake McMurchie, Dan Moore and Riaan Vosloo.

That is an awesome lineup of talent from Get The Blessing, Sefrial and Modulus III that will surely peel the paint from The Bell’s already well-hammered walls.

But what of the Belgians? That would be Canteen visitors Kosmo Sound (Saturday 1), a brash young sextet hot from their native Ghent with a kind of dub-influenced instrumental groove jazz all their own.

Some locally-sourced groove-merchants come together in the Gallimaufry (Wednesday 28) when resident math-prog fusion improvisers Waldo’s Gift invite the world-rhythm explorers of SNAZZBACK for a collaborative jam.

Later in the week, former Gallimaufry resident James Morton will no doubt keep the funk rolling (Sunday 2) to everybody’s satisfaction.

There’s quite a buzz about the guest at this month’s JFS (Jazz Funk & Soul Society) session (Mr Wolf’s, Tuesday 27).

Coming fresh from the London jazz festival multi-instrumentalist and singer Quinn Oulton is much compared to Jacob Collier for his versatility and multitracked recordings. Especially rated for his sax playing he’s likely to create quite a stir down at Mr Wolf’s.

The elegant and imaginative John Baggott and Pete Judge

And finally a cooling thought amid a frantic week: Los Clandestinos visit Salt Cafe (Friday 30) for one of their pleasingly straightforward run through of classic jazz standards. Though Pete Judge (trumpet) and John Baggott (piano) are more usually found in the electric onslaught of skronky jazz, left field rock and trip-hop this lower-key duo celebrates the music they love with elegance and imagination.