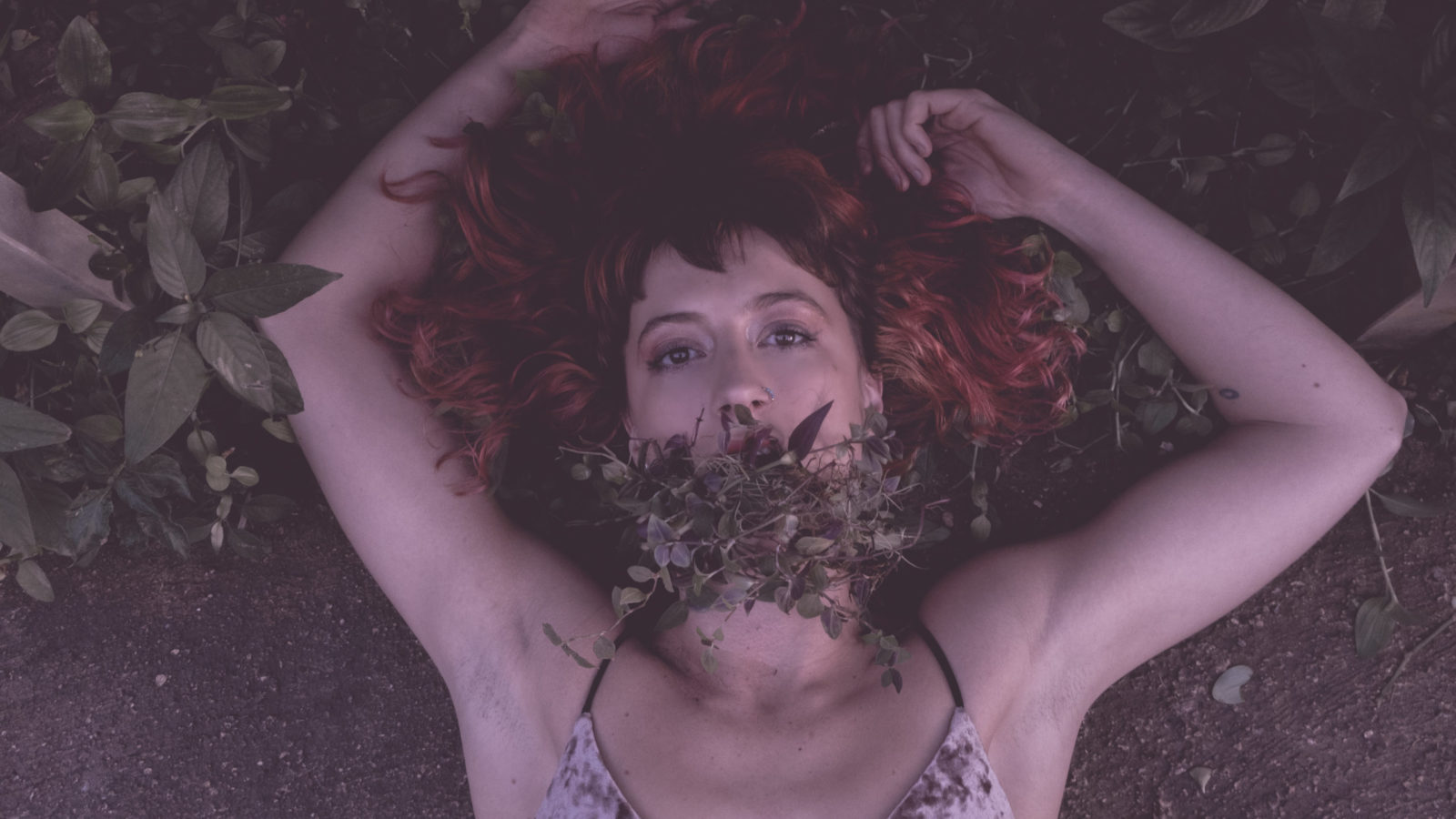 Emily Magpie has been cultivating and crafting her own unique sound. Deft lyricism on a backdrop of soundscapes to make for an immersive experience. Her first full length album has finally been released into the world, Let’s Talk About The Weather is bold, bewitching and mesmerising. Representative of her ethereal and dream pop style, it’ll have you rushing to repeat the album all over again.

A conceptually rich body of work which deals with climate change, connectivity and nature,  all presented in a linear format, each song seamlessly glides into the next. Opening track ‘Greta’ begins with an interview snippet from environmentalist activist Greta Thunberg, with the phrase ‘green eternal economic growth’ being repeated and distorted. It repeats in waves and gradually becomes more and more claustrophobic and contorted. These motifs of conversation snippets and interviews appear throughout the album, presented like crumbled radio transmissions. Each one adds depth, context and paves the way for Emily’s striking vocals. 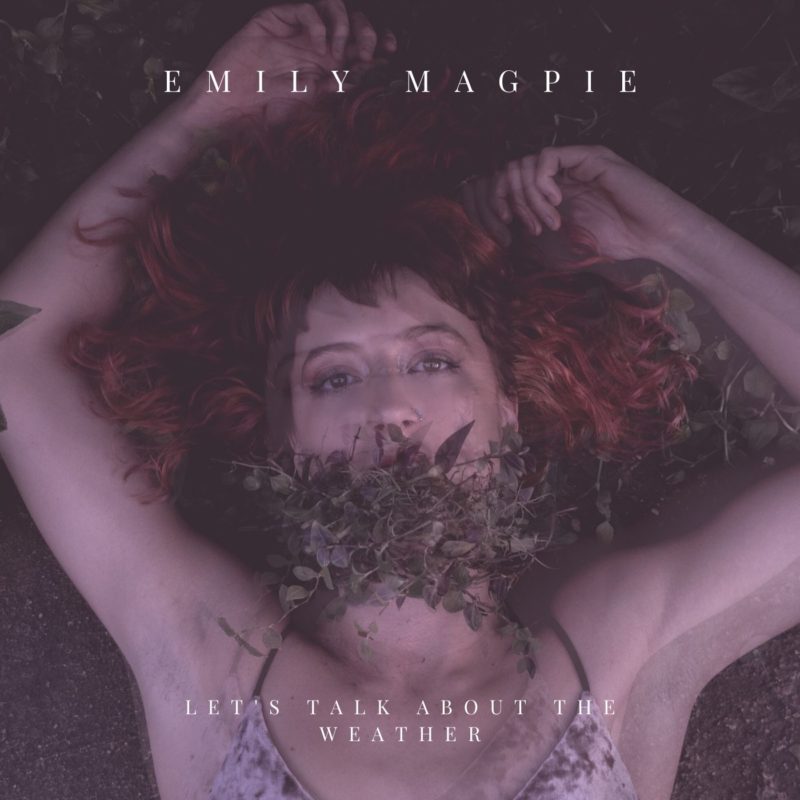 Emily’s album launch has been rescheduled to October 23

Following on flawlessly is the magical ‘All Is Silence’, subtle bass lines and echoed percussion travel in both channels making it an immersive listen. Emily’s wipsy dream pop vocals are soothing and complimentary of the calypso like chord progressions on the ukulele. ‘Rain’s Coming’ is a much more haunting number with harsh guitar plucking, almost mimicking the sense of urgency that happens when rain unexpectedly falls – it’s always when we’re not prepared.

The weather and environment are prevalent themes which tie the album together, ‘Lifting The Veil’ features lashings of samples of rain falling and crackling on the windowpane. Throbbing organ chords lay the foundations for Emily’s vocals to come to the forefront, there’s warmth and richness to her voice and totally complimentary of her storytelling-like lyrics.

Throughout the album there are vignettes of natural sounds which elevate and add context even moreso. Using interview snippets as an anchor to weave all the songs together, it’s masterful and feels like a complete body of work. The concept-like Let’s Talk About The Weather is a wonderfully deft collection, the production on this also deserves a shout out.

Emily Mapgie will be hosting a rescheduled album launch show at Loco Club on 23 October. Listen to Let’s Talk About The Weather here: https://open.spotify.com/album/7rRSLYExuxQVZQXbMGWLuQ

All images by Hannah Lisa Photography