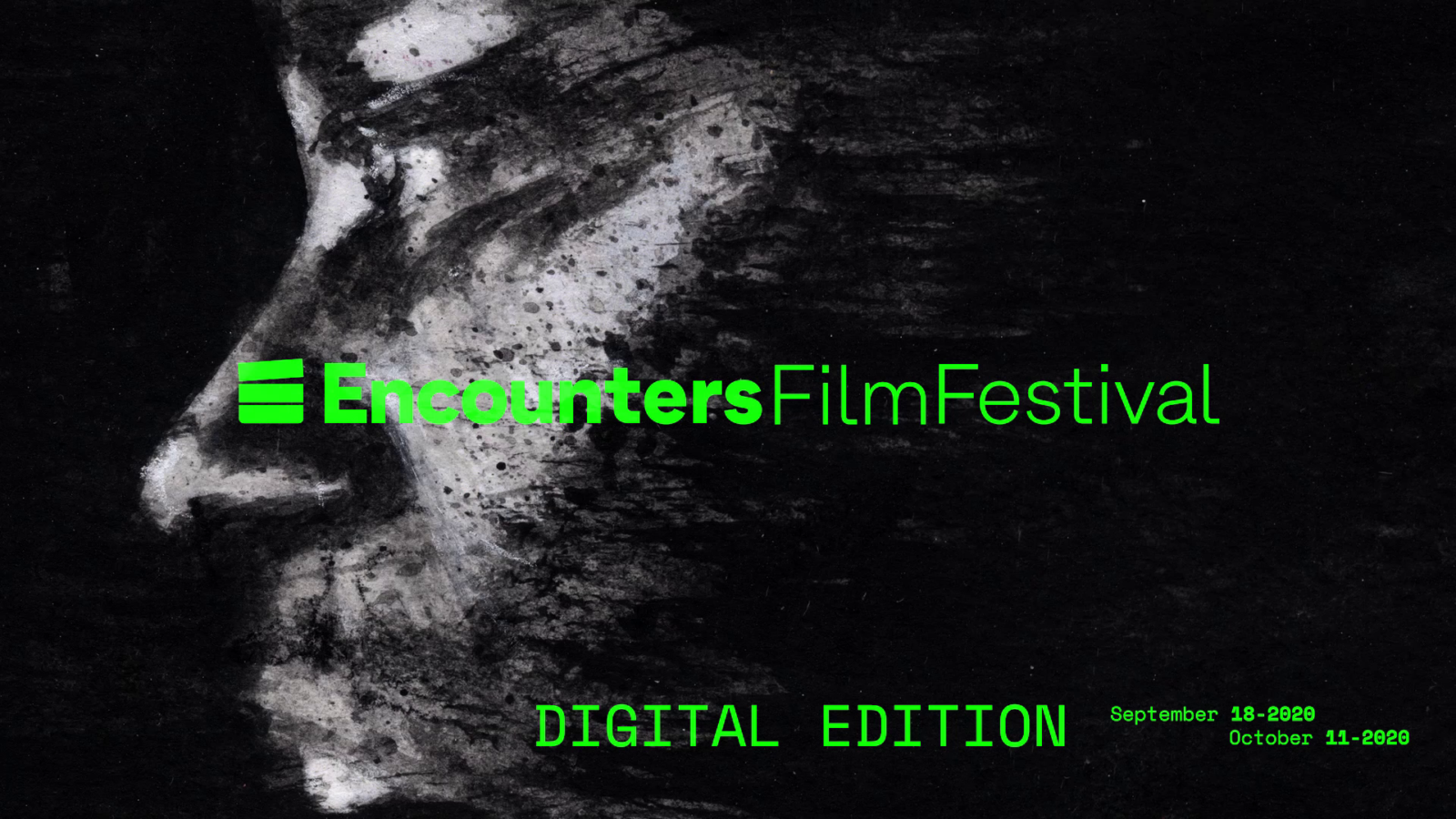 This was screened alongside the usual Oscar and BAFTA-qualifying competition programmes, which had attracted a record number of entries. Encounters was now firmly established on the international circuit. The only cloud on the horizon was Brexit, which threatened to undermine its status as a global festival part-funded by Creative Europe.

We all know what happened next, as coronavirus eclipsed such worries. Since the usual international gathering of filmmakers in Bristol couldn’t go ahead as usual, a radical rethink was required. Within the constraints of shifting everything online, there are some positive advantages for those who crave their annual fix of the best in short filmmaking.

The programme is as packed as ever, with 250 competition live-action, animated and student shorts, Q&As with filmmakers, and masterclasses from key members of the industry. This year’s festival also features guest programmes from local partner festivals, including Afrika Eye, Bristol Palestine Film Festival and Queer Vision. But instead of everything being crammed into six intensive days of screenings, it’s all available to view online at your leisure until October 11. What’s more, a digital pass giving access to everything is pegged at just a tenner. Bargain!

You can access the festival at watch.encounters.film, or download the Encounters Film Festival app on your Amazon Fire, Roku, or Apple TV-enabled device. And if you don’t know where to start given all the choice on offer, Encounters have also built a series of playlists to shine a light on different aspects of the festival, and help you navigate the bold and varied programme.