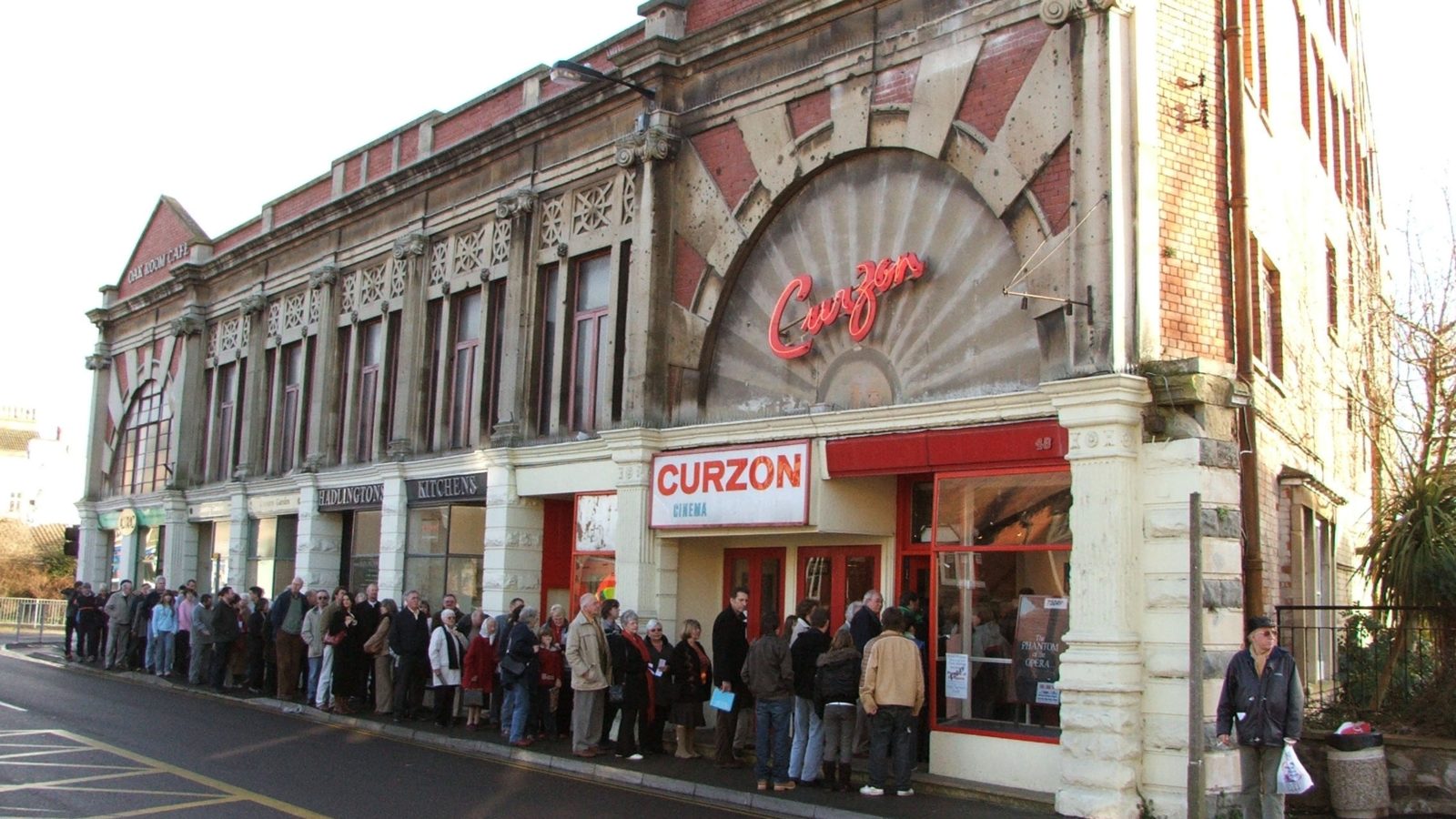 When Clevedon’s historic, Grade II listed Curzon community cinema‘s roof sprang a leak, the charity that runs it turned to loyal punters for support. Launched last summer, the roof appeal was an ambitious project. A total of £600,000 had to be raised in order for the much-needed work to commence at the end of February 2020. And £100,000 of this was budgeted to come from local people and businesses.

Celeb supporters pitched in, notably Aardman Animations who created a special Wallace and Gromit trailer. Nick Park and fellow Aardman folk also offered signed artwork on roof tiles (12,833 of which need to be replaced) for the Curzon’s novel Art on Tiles auction back in December. 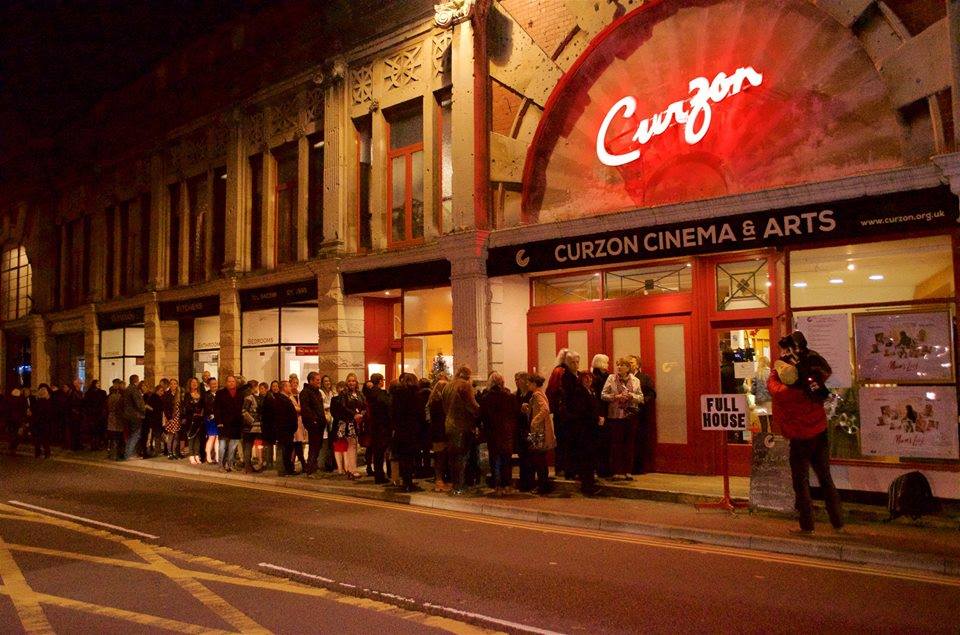 As the final push commences, the Curzon has decided to reward what it describes as the community’s “awesome generosity” with a Big Thank You Weekend on February 8-9. 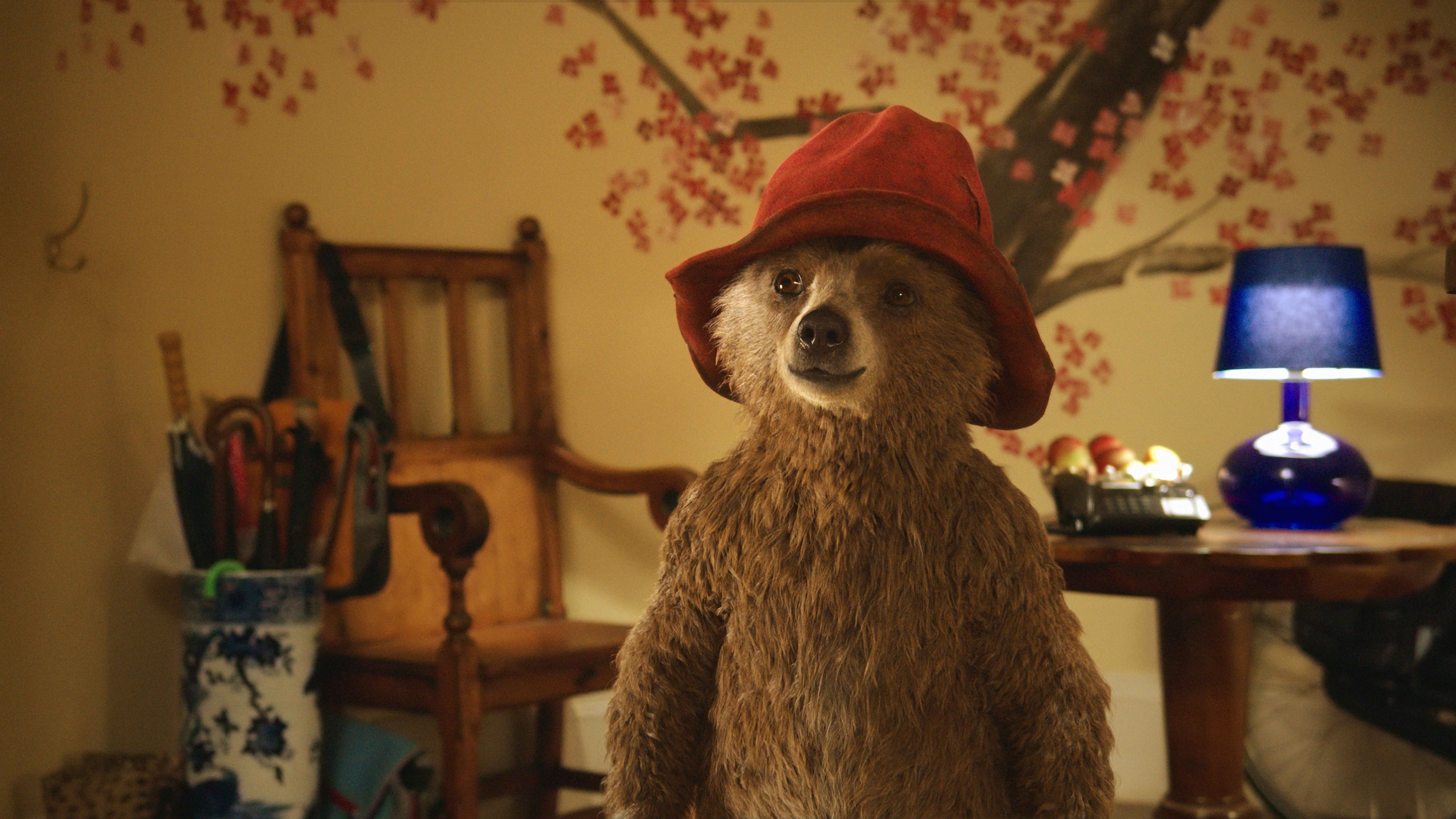 Kids can make a matchbox suitcase after a screening of Paddington

The first of two completely free events is a Curzon Kids screening of Paddington on Saturday 8 February. This will be followed by a craft activity in which nippers have a chance to make matchbox suitcases, perfect for any teddy bear. A hundred tickets are available for both the screening and suitcase-making, with a further 200 for just the film. 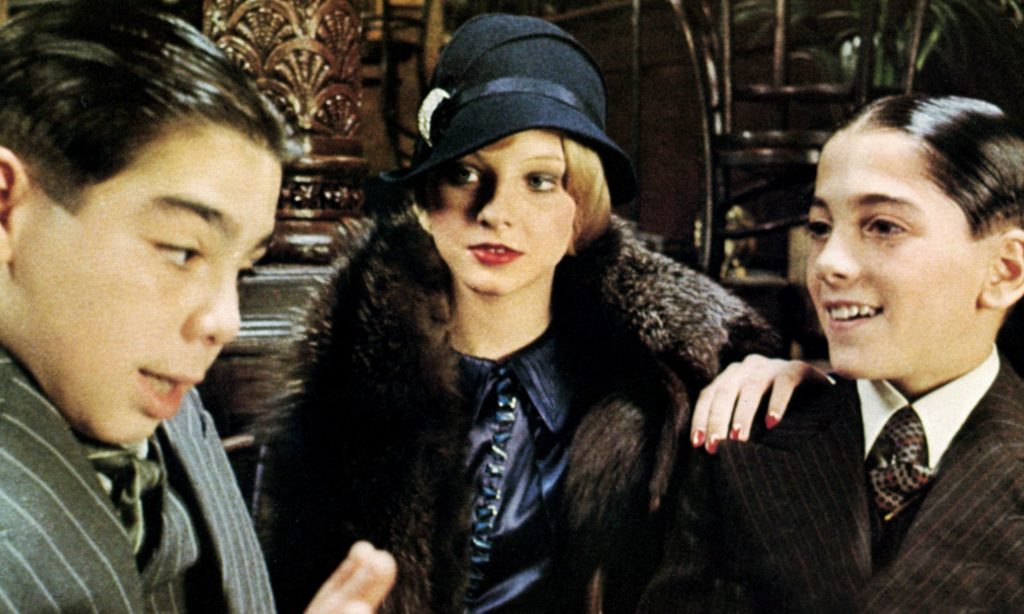 On Sunday 9 February, the Cruzon hosts a singalong screening of Alan Parker’s custard pie gangster musical Bugsy Malone. No, the tykes aren’t allowed to fling their own baked products around the auditorium for this one, but they are being invited to don their best 1920s fancy dress for a special photo booth run by Room 42 Photographic Studio. Period props are available and participants will be invited to show off their styles on social media with #bigthankyou.

Both events start promptly at 1:30pm with no adverts and are – did we say this already? – completely free. But you will need to bag tickets in advance through the Curzon’s website.