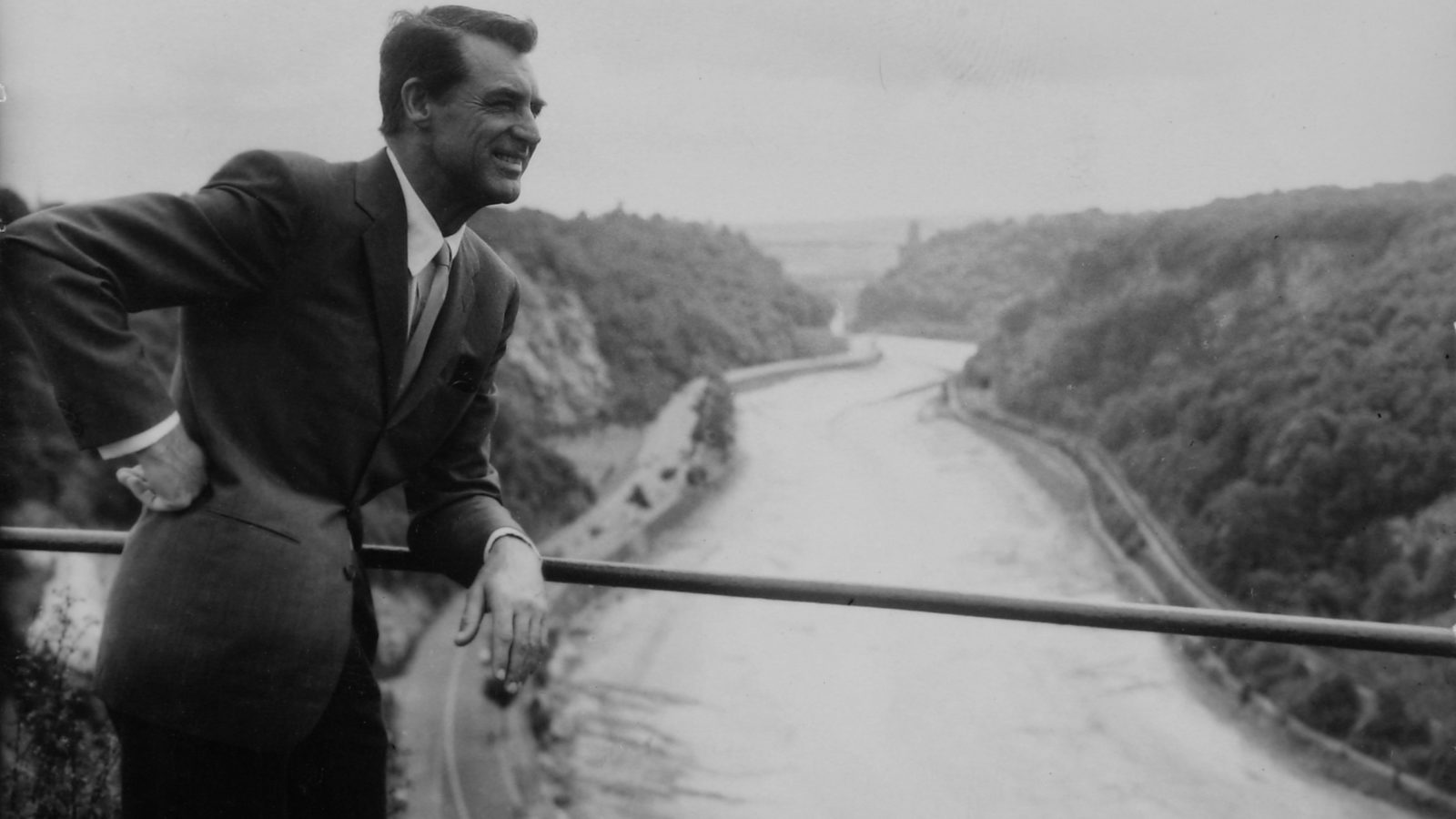 In common with most film festivals, Cary Comes Home for the Weekend takes place exclusively online this year. Running from November 20-22, the fourth celebration of Bristol’s most famous son, Archibald Leach, marks the centenary of his journey from Horfield to Hollywood, where he became Tinseltown’s definitive leading man: Cary Grant.

The 2020 event also celebrates two other stars with local connections whose lives intertwined with Cary’s. Oscar nominated Deborah Kerr grew up in Henleaze and Weston-super-Mare and co-starred with him in 1957’s An Affair to Remember. Somewhat more tangentially, Bristol’s most famous dog, Nipper (aka the HMV terrier cross), has a cameo of sorts alongside our hero in the 1941 melodrama Penny Serenade. 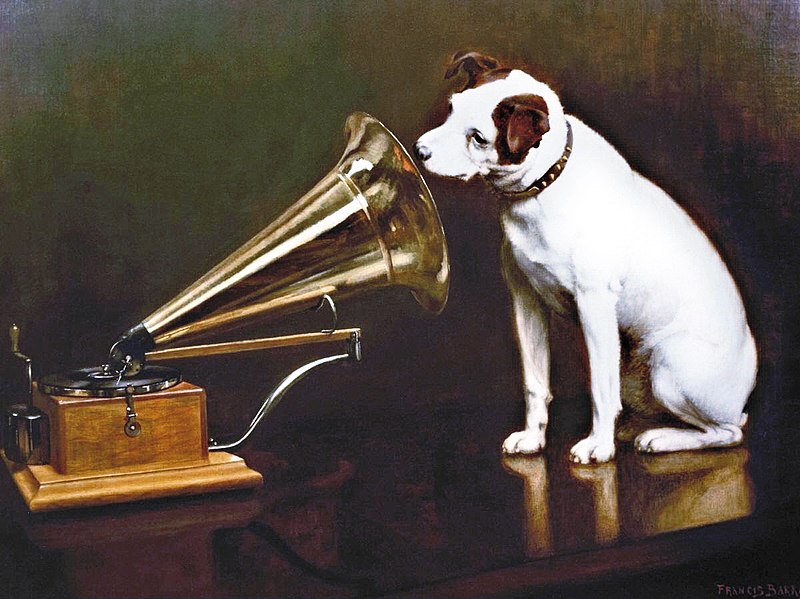 Nipper pops up in the opening talk by festival director Charlotte Crofts, who explores Pauline Kael’s likening of Grant to a loveable but tough ‘mutt’ and tells Nipper’s comparable story of his rise from humble mongrel origins to world fame. This is followed by a watch-along screening of Penny Serenade which features an appearance by Nipper himself. But not really. Oh, you’ll see…

The most promising treat for hardcore Grant enthusiasts is the Roamed About Again talk by academic Mark Glancy, who explores the star’s wanderlust by drawing on the diary young Archie kept when he was still a Bristol teenager. Glancy was the historical consultant on Bristol filmmaker Mark Kidel’s excellent documentary Becoming Cary Grant. His new book, Cary Grant: The Making of a Hollywood Legend, is published by Oxford University Press on January 14. We’ve had a sneak peek and can confirm that this is as authoritative an account of Archie’s life as we’re ever likely to get, dispelling the myths perpetrated by his many previous biographers. 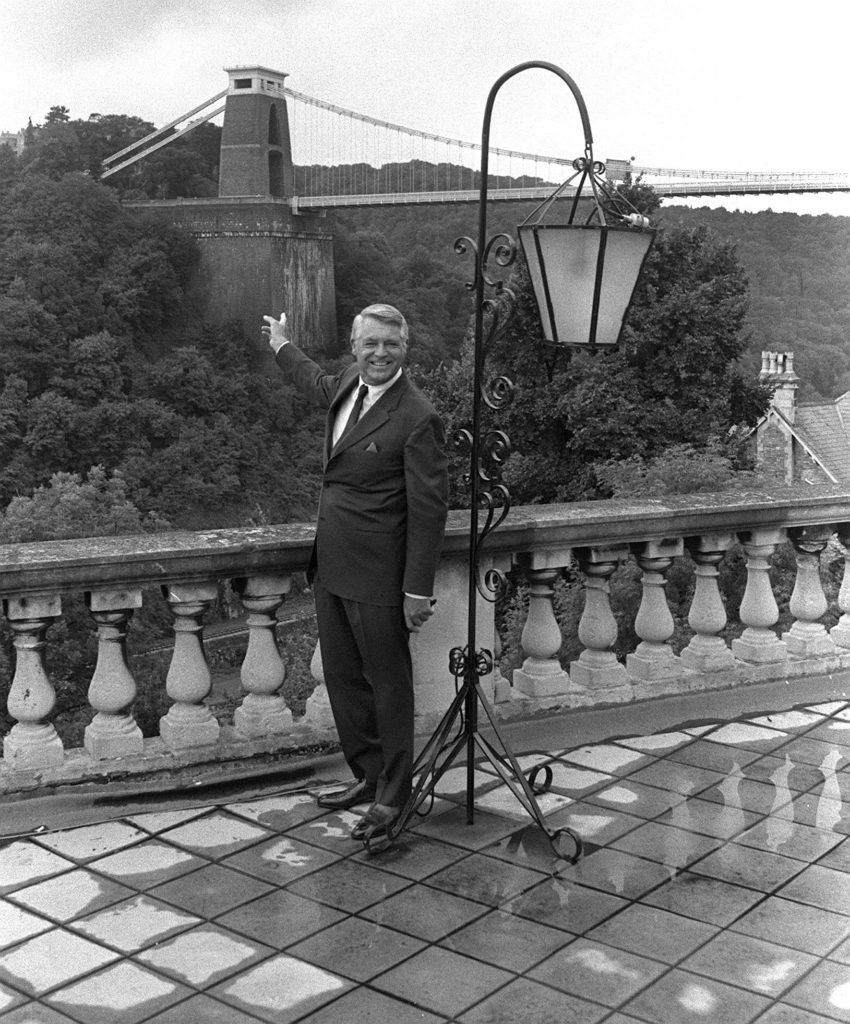 Cary Grant literally came home for the weekend on occasion. Here he is spotting a local landmark at the Avon Gorge Hotel in 1966. Pic credit: Bristol Post

Go here for the full programme. You’re invited to pay what you want to access all the these virtual events, though obviously Charlotte Crofts and her team are hoping to raise plenty of loot to fund the next real world Cary Grant weekend. So do donate generously. 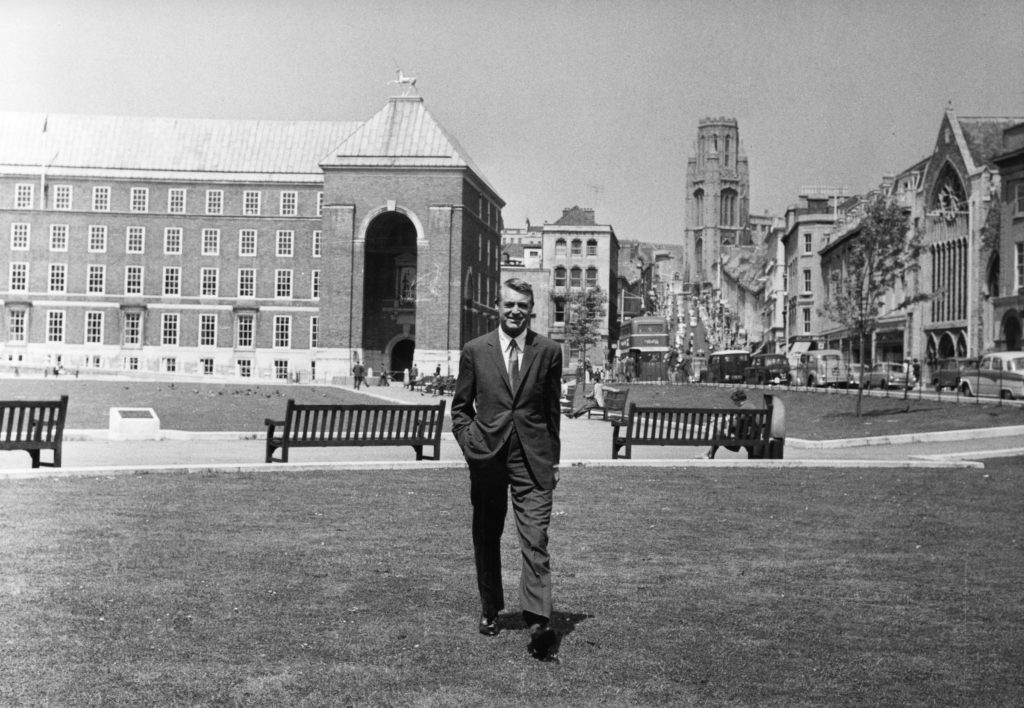 “We rely on ticket sales as our main source of income, but Covid-19 has made this impossible this year, creating a huge shortfall in our finances,” says Charlotte. “We’re a biennial festival so we’re hoping by 2022 we’ll be able to return to live events, but in the meantime we’re determined to celebrate Cary Grant as best we can virtually.”

Main pic and all other photographs of Cary Grant in Bristol copyright the Bristol Post. Nipper pic supplied by Cary Comes Home for the Weekend.