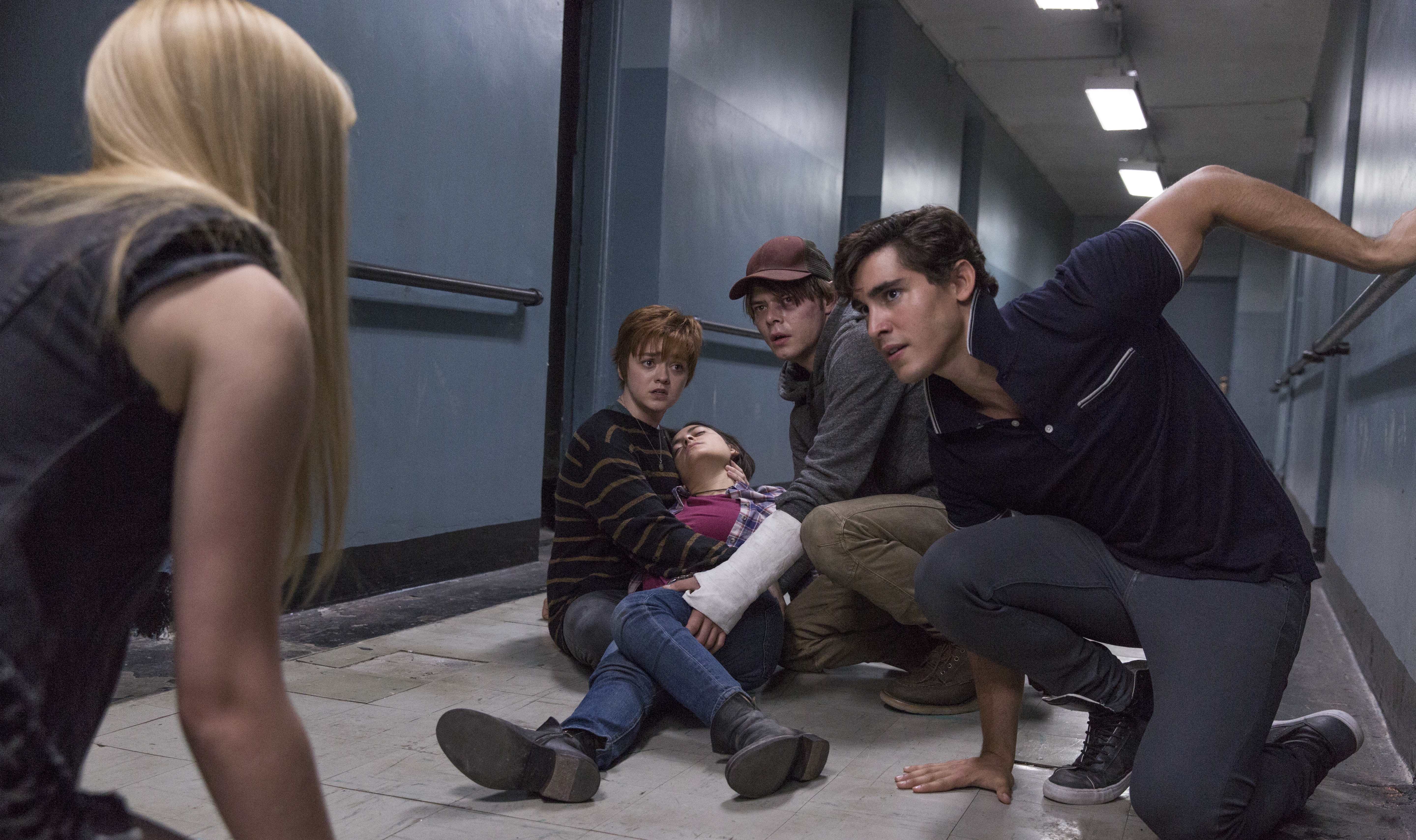 It’s taken an awfully long time to get here, but X-Men spin-off The New Mutants is finally scheduled for a UK release on April 8. To celebrate, Disney has just unleashed the first trailer for the film, more than two years after the teaser appeared.

In her first screen role since the conclusion of Game of Thrones, Bristol’s Maisie Williams is cast as Rahne Sinclair – aka shapeshifting Wolfsbane: a Scottish mutant raised by religious fundamentalists, who struggles with her unfortunate habit of coming over all lycanthropic. She’s one of a group of young mutants (Anya Taylor-Joy’s teleporting sorceress Magik, Blu Hunt’s telepathic Mirage, etc) who find themselves incarcerated in a mysterious facility for purposes presumed dastardly.

The trailer shows Maisie trying out her Scottish accent and hints at the physical transformation she’s about to undergo. It’s also been rumoured that Wolfsbane and Mirage have a lesbian relationship in the film – which would be a first for the X-Men franchise. If you look very closely at the trailer, you can see hints of that too.

The film was shot back in 2017 and has endured a convoluted post-production process, during which reshoots were mooted and then abandoned. Disney, which acquired Fox last year, was said by trade journal Variety to be “unimpressed” with the film which was thought to have “limited box office potential”. Clearly something has changed, as it’s now due to be released on more than 300 screens in the UK.

Next up for Maisie on the big screen is Brit thriller The Owners, whose cast includes veteran A Taste of Honey star Rita Tushingham and former Doctor Who Sylvester McCoy.