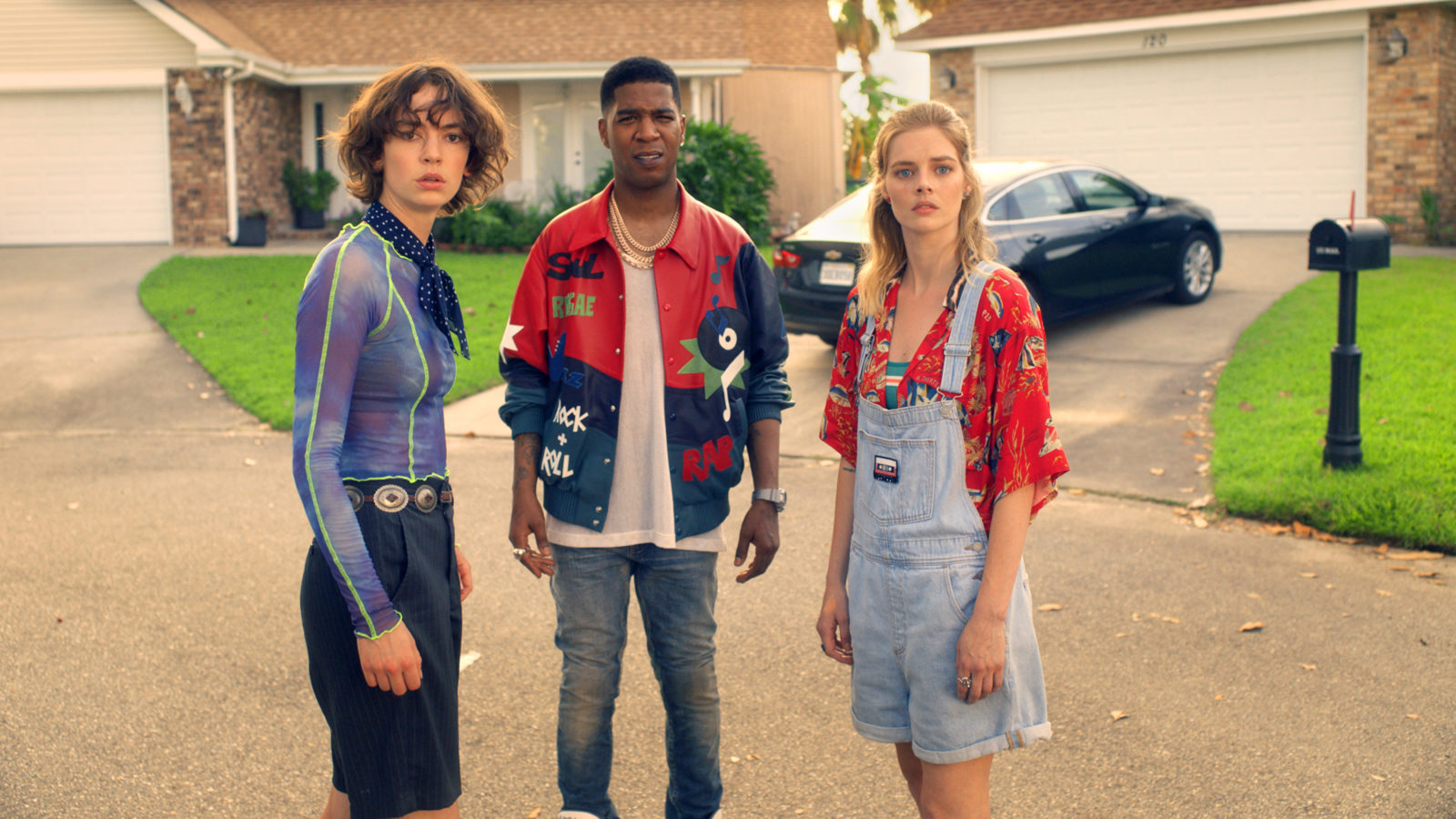 What may prove to be the last warm and sunny weekend of the year meant that overall cinema takings were depressed again. But Tenet maintained its comfortable lead at the top for a fourth successive week. Christopher Nolan’s mind-bender now ranks as the fifth-biggest hit of the year. Teen romance After We Collided actually bucked the trend by enjoying its second weekly increase in earnings to hold steady in second place, beating off the challenge from the highest new entry: everybody’s favourite bodacious dudes Bill and Ted. Under normal circumstances, André Rieu’s biannual feast of waltzing might be expected to take more than £1m at the box office. But this year, his fans have had to make do with a reheated greatest hits selection. It’s also possible that, unlike the teens flocking to After We Collided, André’s mature audience is rather more nervous about returning to cinemas. Further down the chart, acclaimed Britflick Rocks makes number seven, while Rock Against Racism doc White Riot is doing particularly well for a film that’s playing on only 24 screens. Trivia note: after that initial flurry of re-releases and classics, Onward is now the only pre-lockdown release to remain in the top ten.