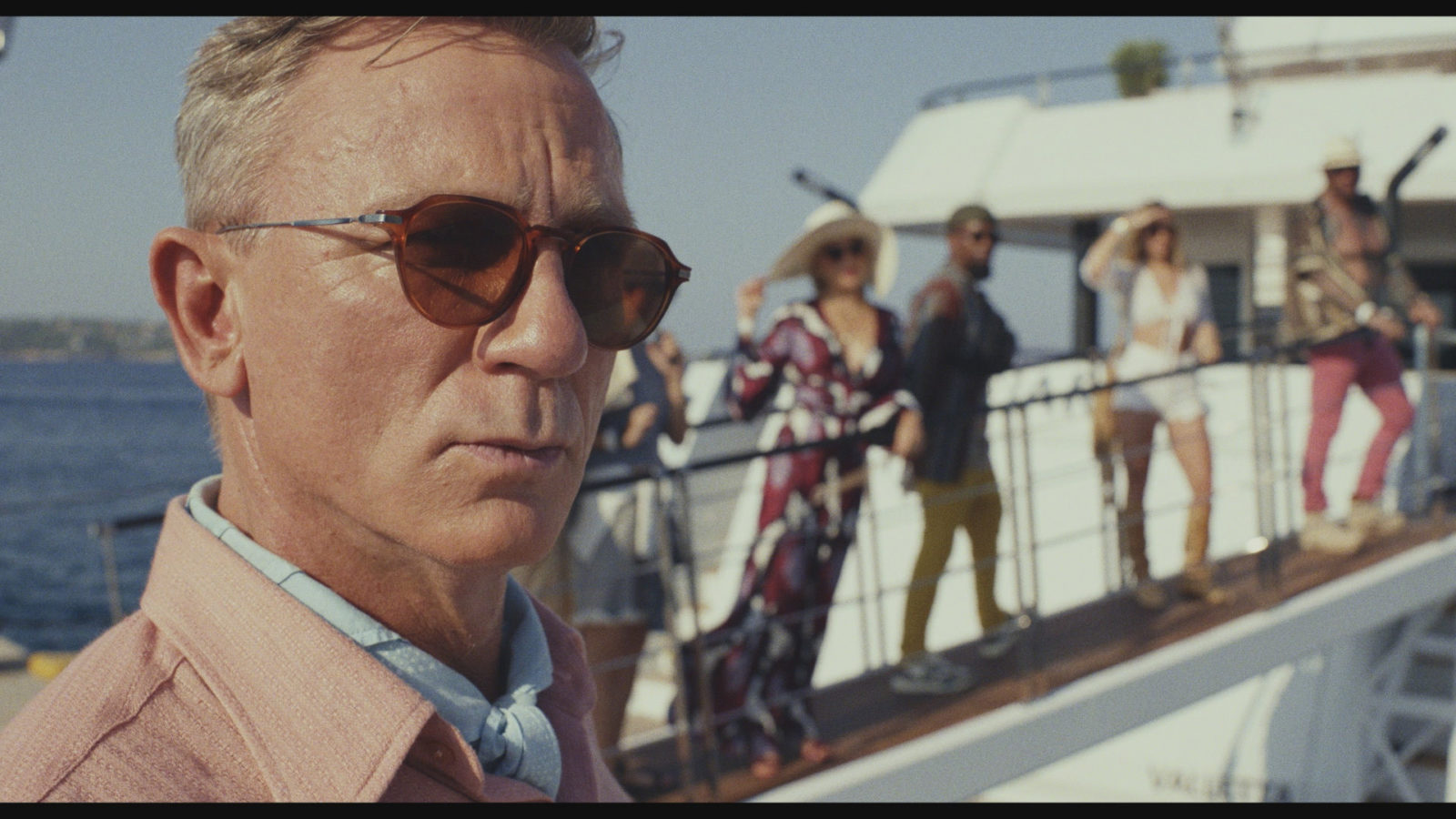 This year’s 66th BFI London Film Festival is the place to be if you want to see an enviable line-up of world premieres. But what if you can’t haul ass all the way to The Smoke? Once again, the festival’s highlights are coming to regional audiences in the form of a package of films screened at partner cinemas long before they go on general release. The Watershed is the Festival’s Bristol partner and is playing host to 14 exclusive previews from October 5-16. Be warned, however, that tickets are selling fast and some events are already sold out.

First up is Roald Dahl’s Matilda the Musical (Oct 5): the film of the hit Olivier-winning stage musical, with Emma Thompson as fearsome headmistress Miss Trunchbull. Other highlights include Noah Baumbach’s adaptation of Don DeLillo’s cult 1985 novel White Noise (Oct 6), with Adam Driver and Greta Gerwig; Living (Oct 9), a reworking by Kazuo Isihguro of Akira Kurosawa’s 1952 drama Ikiru, in which Bill Nighy plays a bureaucrat facing a fatal illness; true-life serial killer drama The Good Nurse (Oct 11), with Eddie Redmayne as an empathetic hospital nurse who become the chief suspect after a series of mysterious patient deaths and Jessica Chastain as a fellow nurse who takes enormous risks to uncover the truth; Darren Aronofsky’s much-acclaimed The Whale (Oct 12), in which Brendan Fraser makes an extraordinary comeback as a binge eater who tries to reconnect with his teenage daughter; The Square and Force Majeure director Ruben Östlund’s second Cannes Palme d’Or award winner Triangle of Sadness (Oct 13) – a blackly comic satire about a pair of fashion models and influencers who find themselves aboard a superyacht with a dodgy oligarch, a bunch of arms dealers and a cynical Marxist captain (Woody Harrelson), whereupon things take a turn for the unpleasant; The Banshees of Inisherin (Oct 14), Martin McDonagh’s follow-up to Three Billboards Outside of Ebbing, Missouri, starring Brendan Gleeson and Colin Farrell; and The Handmaiden director Park Chan-Wook’s Hitchcockian thriller, Decision to Leave (Oct 15).

The mini-fest ends with Rian Johnson’s eagerly anticipated sequel, Glass Onion: A Knives Out Mystery (Oct 16), in which Daniel Craig breaks out that accent again.

Go here for the full programme and ticket information.