Back in 2005, Bristol’s very first Afrika Eye film festival was a rather modest, tentative affair. Having identified a small but enthusiastic local audience for African film, filmmakers Ingrid Sinclair and Simon Bright launched the festival with the simple ambition of challenging stereotypes by showing films that tell African stories from African perspectives.

The core of this year’s 15th festival remains a packed weekend of films at the Watershed. But Afrika Eye’s steady evolution means that it has also become a full celebration of African arts, cinema and culture, taking in live music, dance and spoken word. Highlights include an evening of Senegalese film, food, music and discussion aboard the SS Great Britain and an event considering the future of journalism, with multiple award-winning author, broadcaster and Guardian columnist Gary Younge as its keynote speaker. 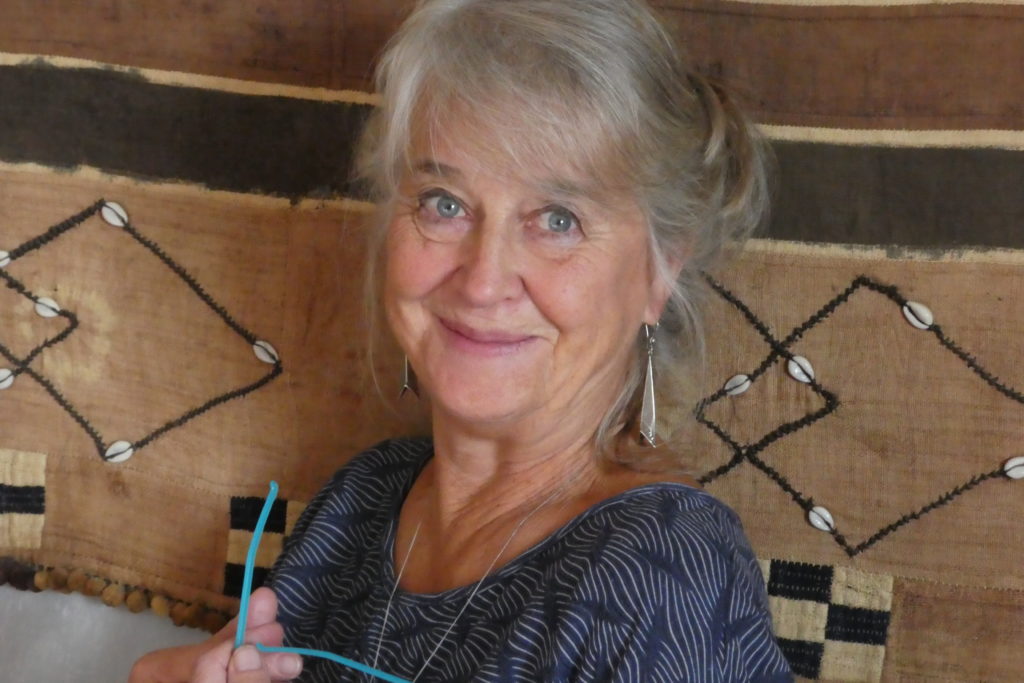 “In bringing a broader mix of arts from Africa and the diaspora into the festival, we can reach a wider audience and offer a platform to local and national artists, and also give a wider context to our film programme,” says Afrika Eye’s current director Annie Menter, who was formerly director of the WOMAD Foundation. “On a practical level, with funding pots being squeezed, it means we can share the ‘ask’ and work in partnership with others to ensure a strong programme.”

These partnerships are now both national and local. Afrika Eye is a member of Tano (Swahili for ‘five’), an association of the UK’s five African film festivals, who share ideas and screenings. The festival has also joined forces with several Bristol-based organisations to enhance its programme. “It’s been great this year to be able to open up to Cables and Cameras, who are curating our Eyeful Shorts, and also partnering with Mandem to support the work of young black journalists and creatives,” explains Annie. “For the second year running we’re partnering with Raise the Bar and Boat Poets, sharing ideas and knowledge to bring a very special poetry residency and performance evening to the S.S. Great Britain. Joined up thinking and networking with local organisations and individuals benefits everyone, changes perceptions and opens up opportunities for us all to connect and communicate.” 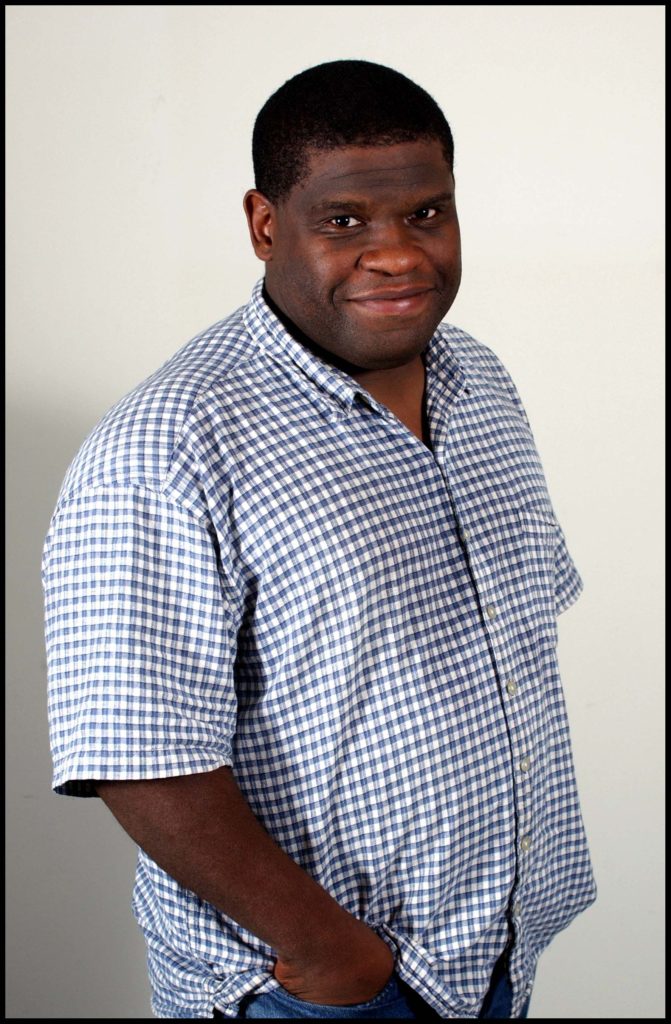 Film-wise, this year’s festival brings stories from Botswana, Democratic Republic of Congo, Ethiopia, Jamaica, Kenya, Malawi, Mozambique, Nigeria, Senegal, South Africa, Sudan, Zambia and Zimbabwe. The opening attraction is a rare big screen outing for 12 Years a Slave star Chiwetel Ejiofor’s directorial debut, the Netflix film The Boy Who Harnessed the Wind, which has been selected as the British entry for the Best International Feature Film category at next year’s Oscars. This will be followed by an opening night party with live music from Ethiopia’s Krar Collective. 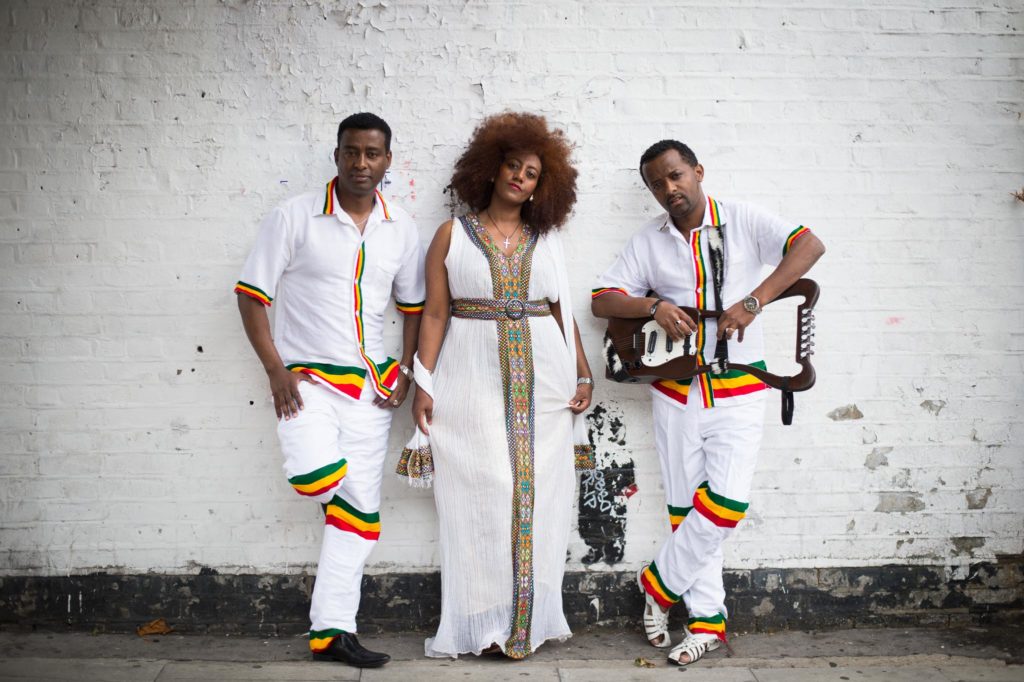 The festival also includes several regional premieres of new documentaries. Talking About Trees, winner of the Best Documentary Award at this year’s Berlinale, follows four veteran filmmakers who return to Sudan with a dream of reviving an old cinema in Khartoum, which proves something of a challenge in a country under strict Islamic rule. Thank You for the Rain explores the impact of climate change on a rural Kenyan community. Everything Must Fall charts the campaign against the rising cost of education in South Africa, which has broadened into demands for wider social and political reform. Whispering Truth to Power follows the final year in office of fearless South African lawyer, mother and anti-corruption champion Thuli Madonsela. Buddha in Africa examines China’s growing influence on Africa through the dilemma faced by teenager Enock Alu, who has grown up in a Chinese Buddhist orphanage in Malawi. And the centrepiece of that evening of Senegalese culture aboard the SS Great Britain is a screening of Return to Gorée – Youssou N’Dour’s vibrant musical odyssey tracing the journey of African slaves.

If your taste is for drama, Afrika Eye has the regional premiere of the extraordinary Ruth. This tells the bizarre true tale of soccer star Eusébio, whose talent was spotted in his homeland of Mozambique. So eager were two of Portugal’s leading football clubs to bag his services that he wound up being kidnapped, held in isolation and given the codename Ruth. The festival also offers additional opportunities to see the recent restoration of Julie Dash’s acclaimed Daughters of the Dust and The Wound – an award-winning African coming-of-age story with a sexual identity twist.

As for the next 15 years: “We have to find a way for Afrika Eye to become sustainable and step off the treadmill of annual funding applications – a conundrum that many festivals face and one that isn’t easy to solve,” argues Annie, who plans a visit to Dakar in January to further develop links with Bristol. “It feels really important in the current political climate to be opening up global connections. Bringing young people into the organisation is also crucial to its development and will ensure that it has the ability to change shape and find new pathways.”

Afrika Eye 2019 runs from November 4-10. Follow the links below for details of all the festival’s film screenings.

Screenings at other venues