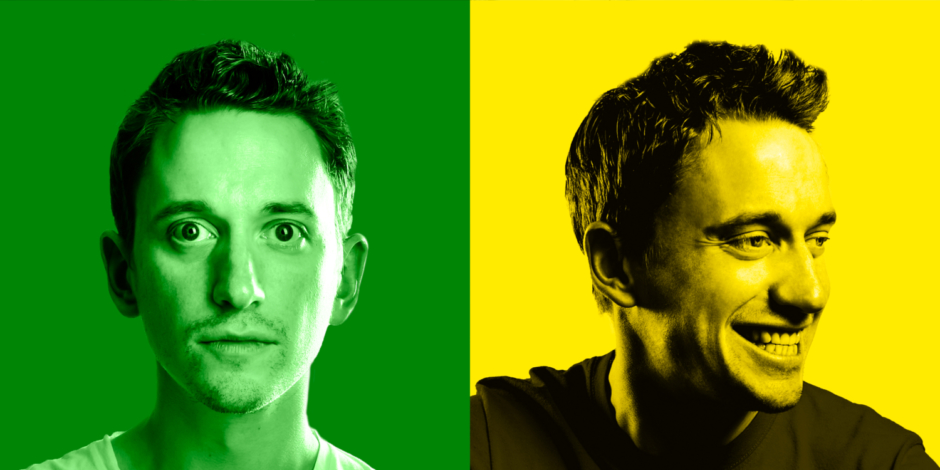 So, John, tell us about this new show (and why it draws on an unloved Queen album…)
Hot Shame is about shame, not Queen, but I always used to name my shows after songs, and the artwork is based on the Queen Album Hot Space, which many people see as a misstep for the band.
I think shame can cripple us: it’s such an underrated emotion, and by exploring some of my more embarrassing moments I’d like to think maybe people will feel a little bit less embarrassed about their own. I also truly hope Roger and Brian feel no shame about Hot Space. 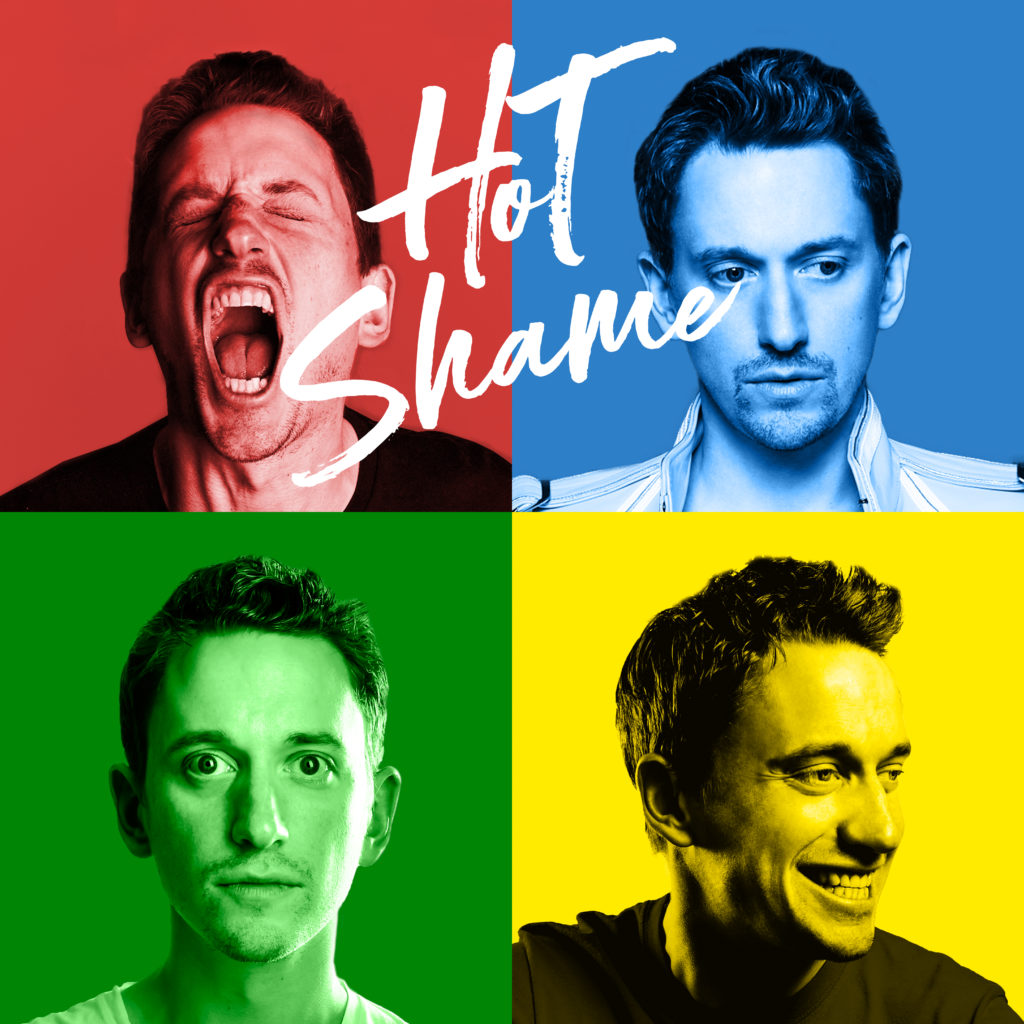 Has your comedy got increasingly confessional / soul-baring over the years (and if so, why, do you think?)?
My shows have always been quite autobiographical and confessional, but over the years I’ve just got more honest. When I first started I was very conscious about how I was coming across, and year by year you shed another layer of that disguise, until eventually there’s nothing left to remove, you’re completely naked in front of your audience – so to speak. 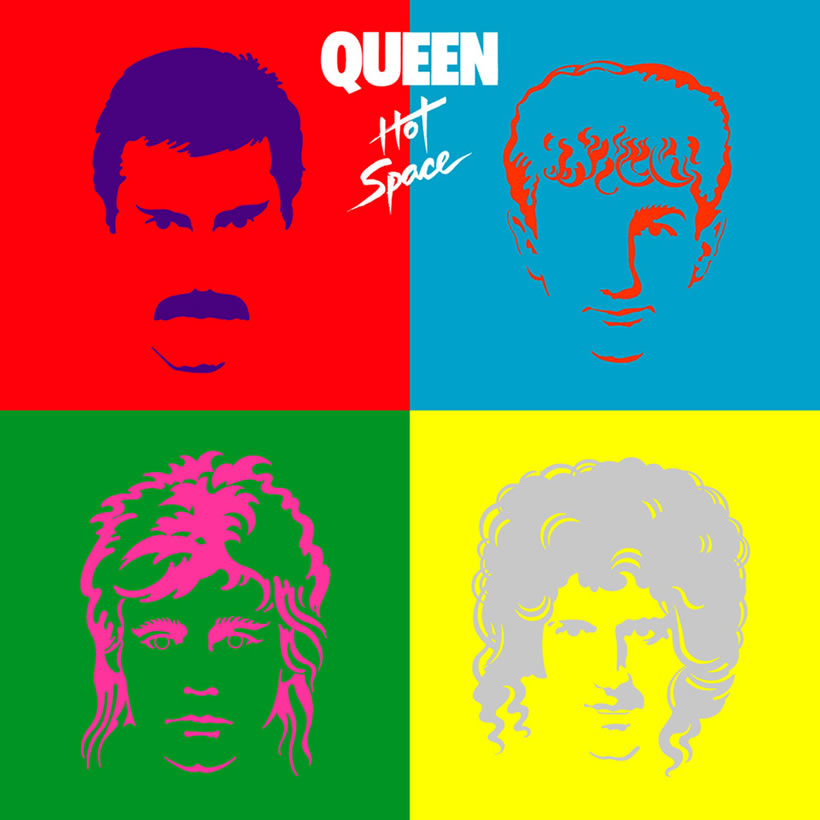 Tell us some of your memories of Bristol – both growing up…
I was brought up in Thornbury, so for many years Bristol was just the place they bussed in loads of hard kids to my school to beat me up. But when I was able to venture into town, Bristol became where all the adventures of my teenage years happened.
Ashton Court Festival, going to music gigs at The Croft, volunteering at The Cube, playing my first gig in a band at The Rummer, then the Louisiana, house parties in Montpelier, going back to a girls house on Whiteladies Road, cider, The Apple, The Old Duke, the vast uncertainty of night, magic and loss. Bristol is my youth, and remains the place where, as Philip Larkin wrote, “no elsewhere underwrites my existence”.

… and later on. How was that house-share with messrs Olver, Howard and Richardson?
We used to play FIFA on Russell’s X Box and made every single player look like a different stand-up comic. That sums it up really, but it was an incredible way to learn how the art and industry of comedy worked. Each of them taught me lessons that were invaluable in terms of becoming a full time stand-up.
But mainly it was just a place where everyone was making jokes all the time: the best crash course in improvising you can imagine. It sounds intolerable, but that’s where my comedic muscles really got into shape. 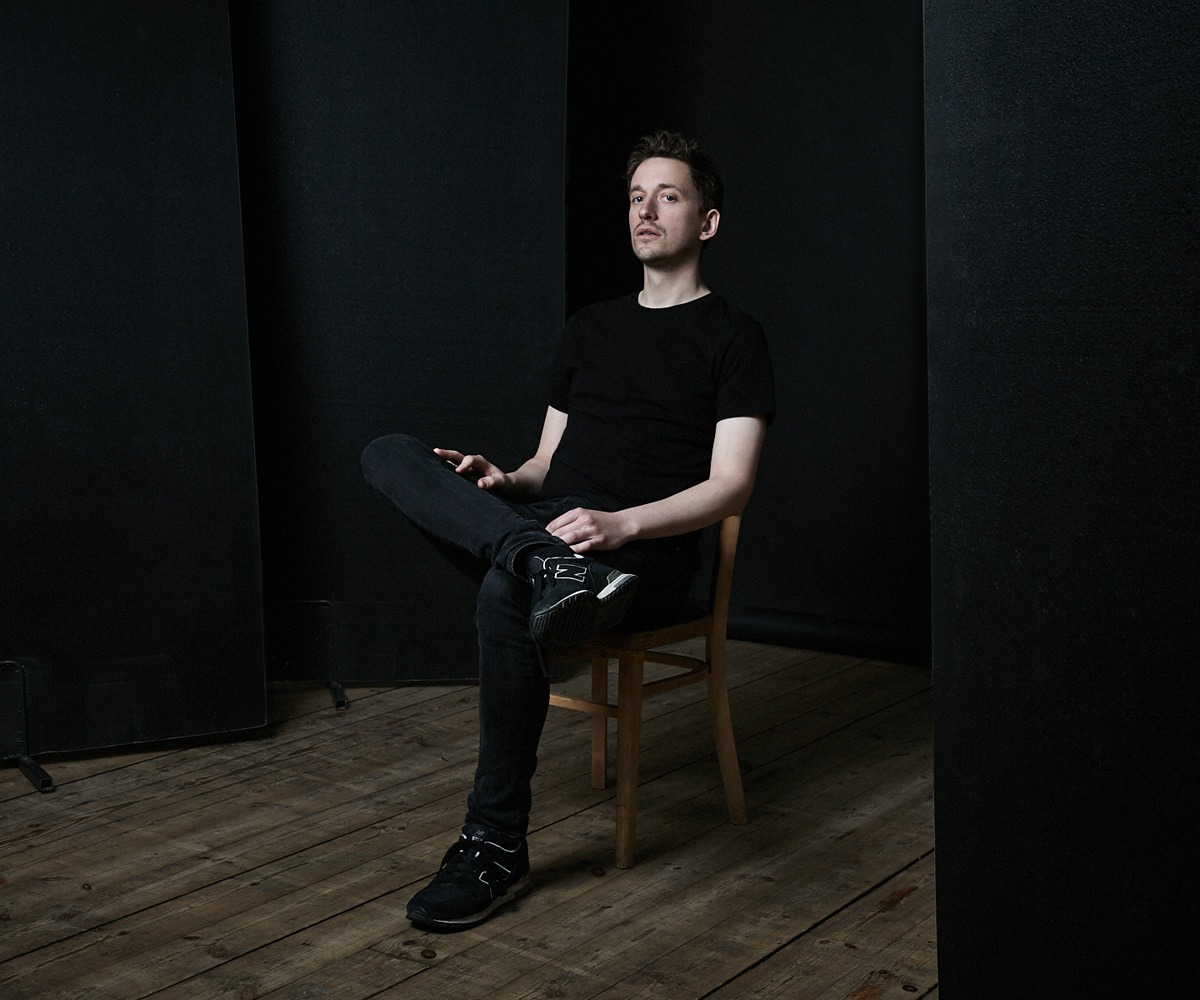 What made you want to return to Bristol after university… and what eventually pulled you away again?
What made me want to return? The Highbury Vaults, Hillgrove Porter Stores, Quinton House, Alma Tavern, Golden Lion, Prince Of Wales, The Old Duke, Hare On The Hill, The Bell, Robin Hood’s Retreat, The Seven Stars, The Three Tuns…

And what pulled me away? Money, really. I spent years blaming London for the fact I wasn’t getting anywhere, and then I just accepted that I had to move. I love Bristol to death, but I saw myself getting into a very bitter place, living hand to mouth, and hating myself. So I moved, and it was the right thing to do.

If you weren’t in stand-up, what do you think you’d be doing?
I’d have drunk myself to death.