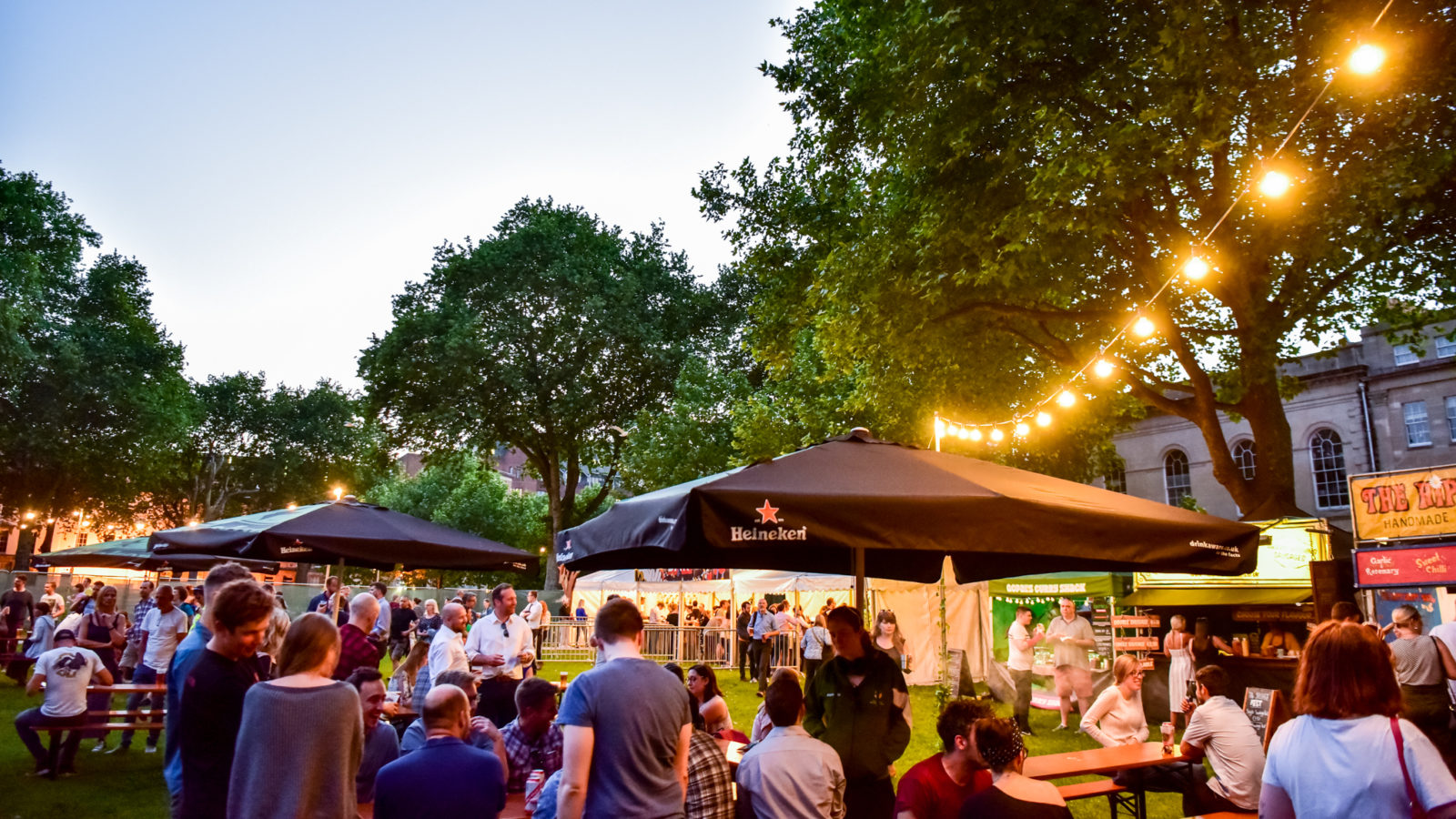 Bristol Comedy Garden has announced its return to Queen Square (June 3-7 2020) for a ninth instalment – and the lineup looks as packed as ever. 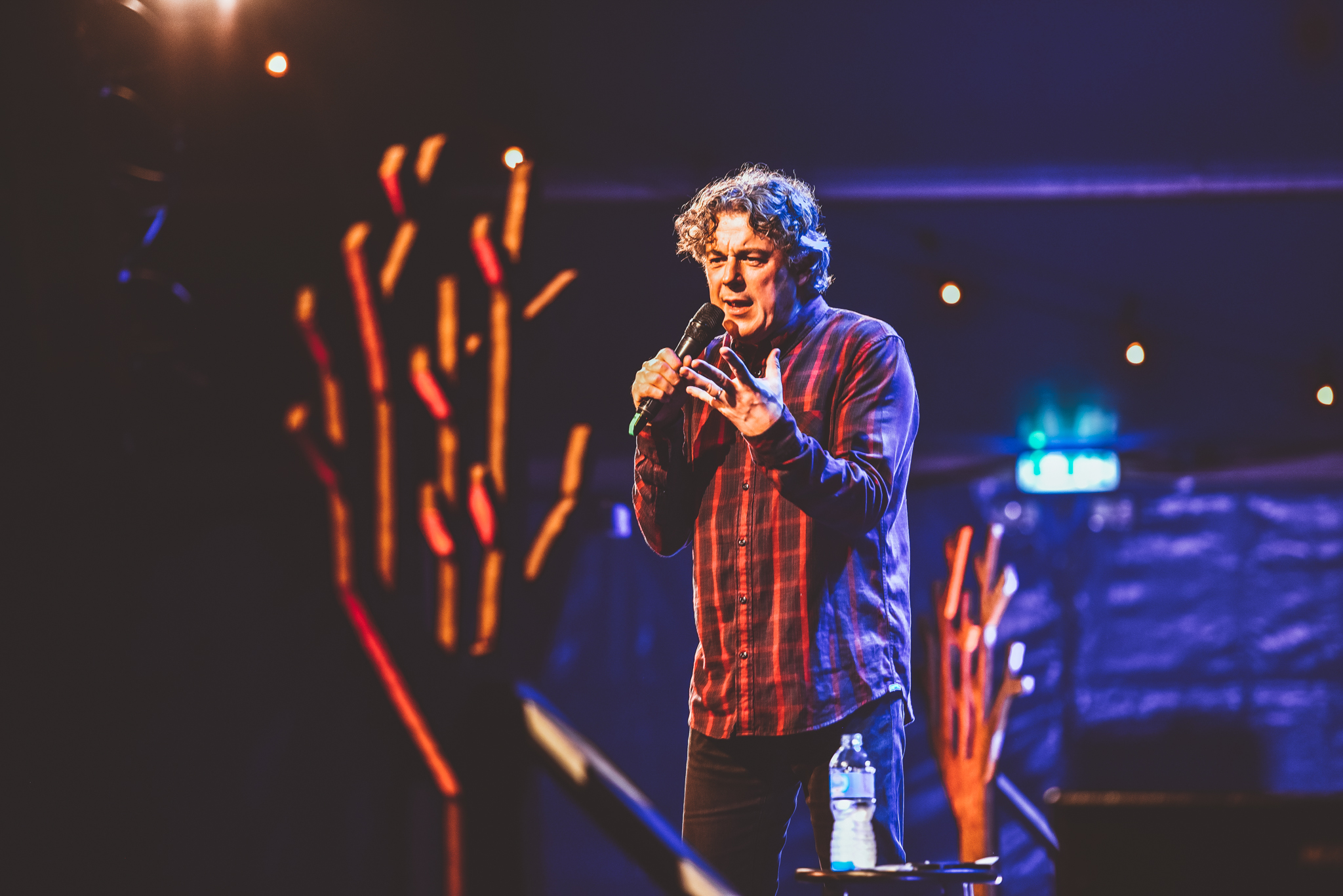 The genial Alan Davies is among the stand-up titans returning to Bristol Comedy Garden for 2020. All pics: Chris Cooper

Festival director Will Briggs says: “We’re absolutely thrilled with this year’s line-up and especially hyped to bring down some huge names for the first time including Simon Amstell and Dara Ó Briain, alongside exciting new talent like Sophie Duker, Sarah Keyworth and many more. We can’t wait for this year’s festival to start.” 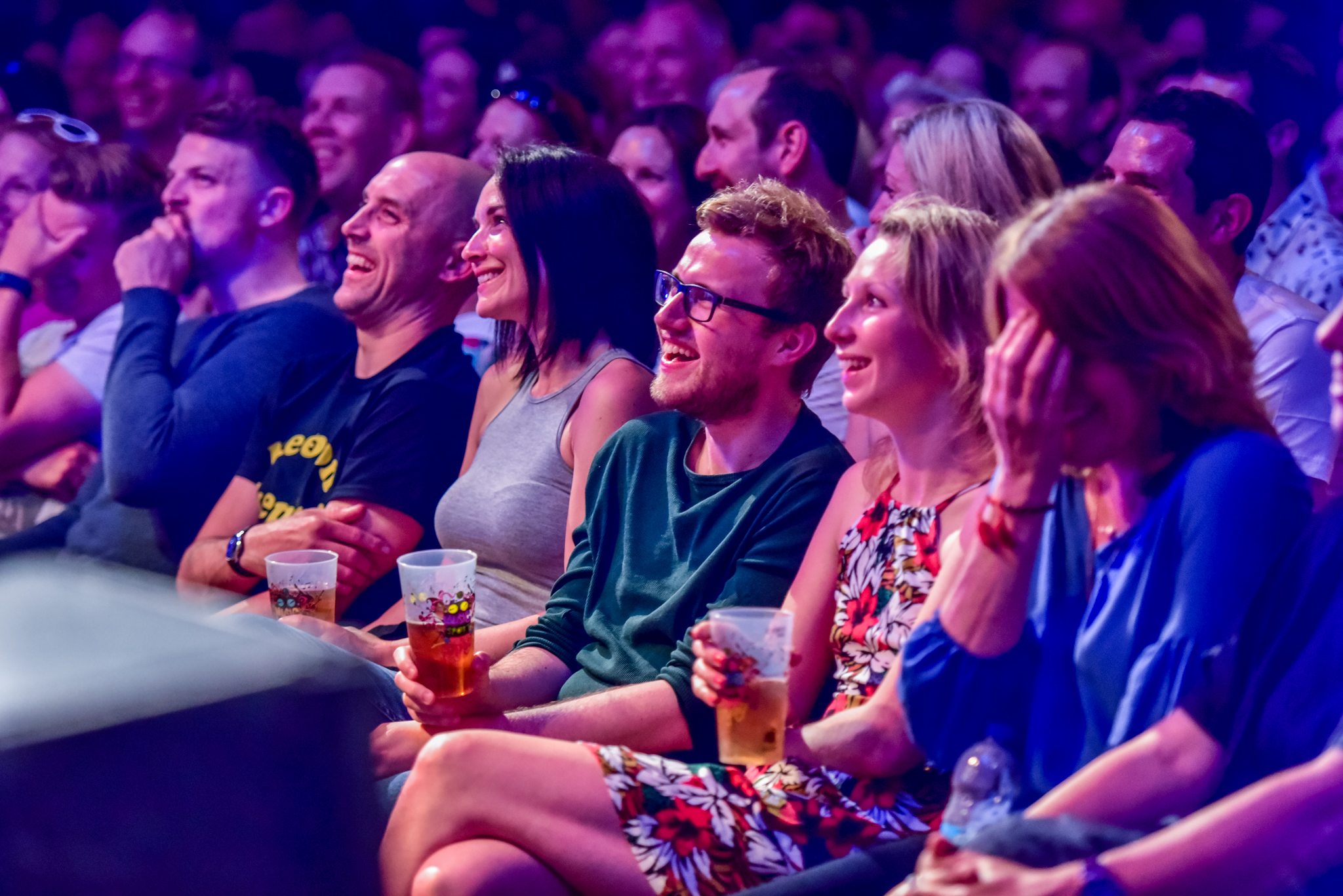 Established in 2011 by sibling team Will Briggs and Cass Randolph, Bristol Comedy Garden pairs award-winning comedy in the seated Big Top with delicious street-food, craft beers, cocktails and more, all set in a fun and relaxed festival atmosphere in the leafy surroundings of Queen Square.