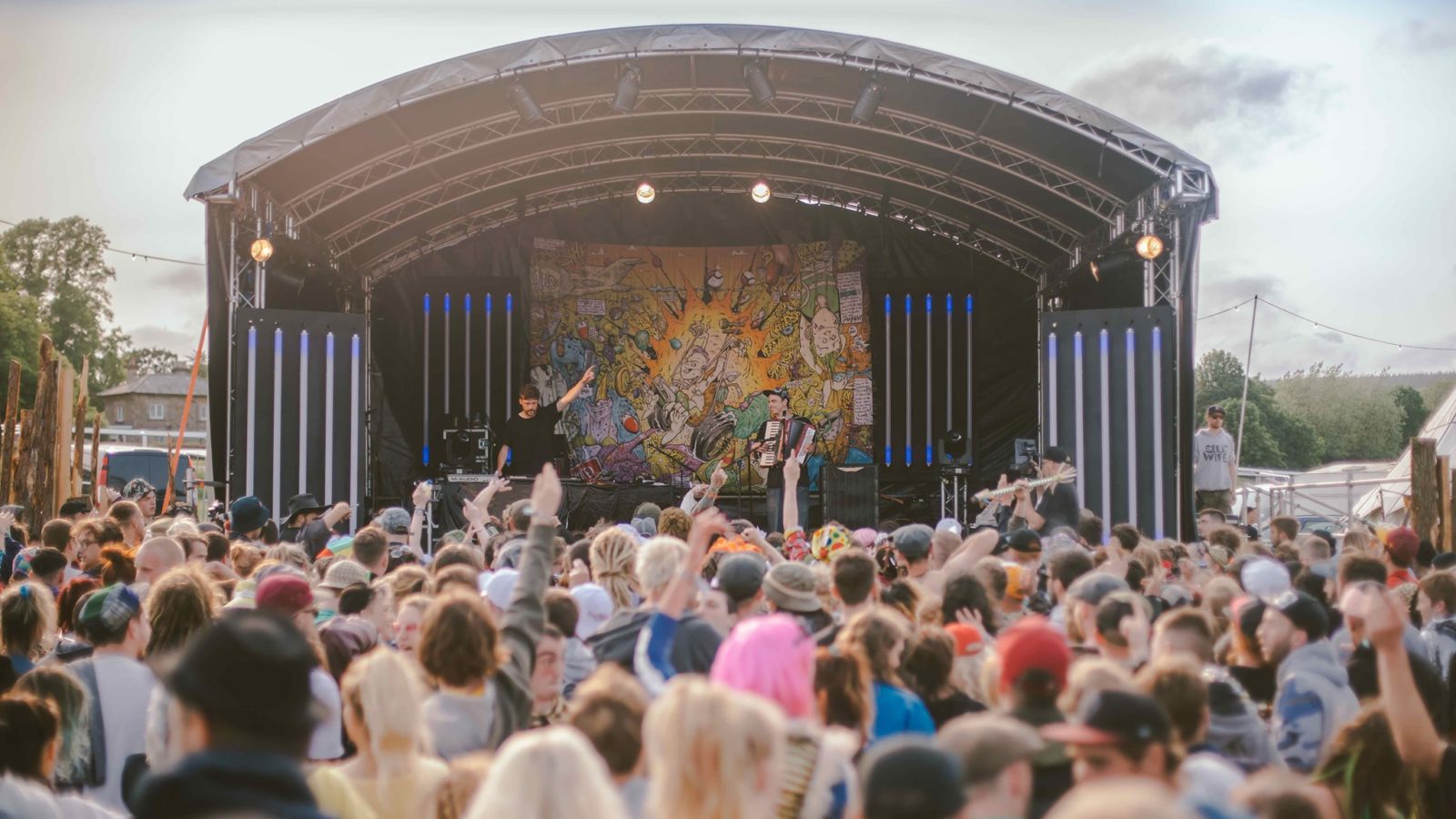 As clubs across the country opened their doors to the public for the first time in almost a year and a half, a selection of DJs and music producers well attuned to Bristol nightlife shared their experiences of the pandemic, its impact on their industry and their feelings on returning to the decks.

Music producer and DJ, Mandidextrous, launched her label Amen4tekno ten years ago almost accidentally: “I needed an output for the kind of niche music I was making.”

With 10 artists sharing her passion for “hard fast underground techno music” signed to her label, lockdown gave her the opportunity to focus on herself.

“It’s been a turbulent time, but I have managed to make lots of music. I am known for writing lots when I am inspired. I’ve been working on a new sound and am currently sitting on about 40 songs that nobody has ever heard,” she said. 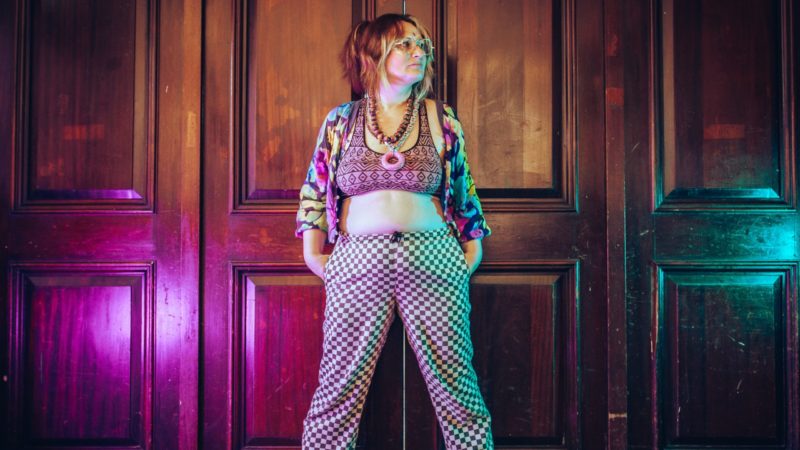 Lockdown also motivated her to join a mentorship scheme with EQ50, a collective pushing for gender and LGBTQ+ equality in the drum and bass scene.

A productive time but not without its challenges, Mandidextrous opened up about the financial stress of the last year: “I was busy doing music full time until Covid, but I’ve had to fight my way to keep my head above water financially ever since. I’m not afraid of work and have always lived hand to mouth.”

She also began exploring a career teaching music production alongside her music, a more stable form of employment. 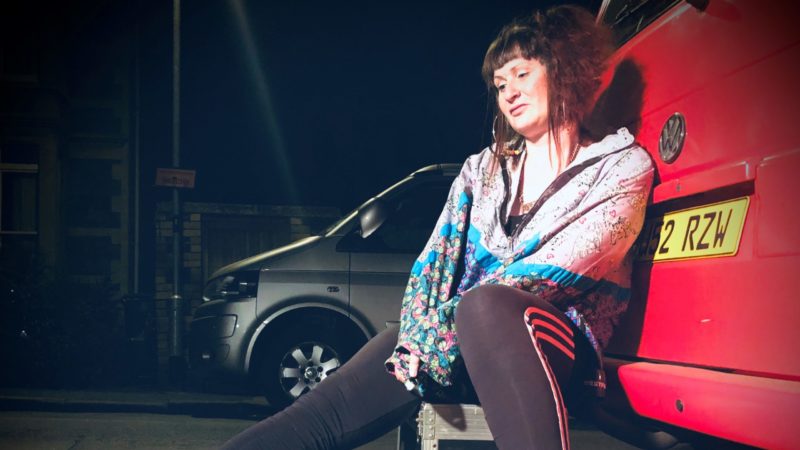 She feels anger and frustration at the government’s lack of support of the nightlife industry and is worried about venues imposing Covid-19 testing or vaccinations as pre-requisites for party-goers, saying worriedly: “if we stay in this unbalanced sense of fear, the foundations of the industry are really going to fall apart around us.”

Her message to clubbers, however, is to keep testing – that if a lateral flow test will help keep venue doors open, people should follow testing policies to keep the industry afloat.

Mandidextrous sees Bristol as a catalyst for her success and is excited to get back to its clubs, with the Black Swan top of her list.

Nervous that clubs will reopen only to close again shortly, she shares her mantra, “don’t worry about the things that haven’t happened yet”, as a message to the people of Bristol who are ready to party.

Kelvin 373, a jungle and D&B producer had decided to dedicate himself to making music full time in February 2019, only a month before the pandemic hit: “before that. I’d worked in a job for 10 years but had managed to leave as I was the most booked up I’d ever been for gigging”.

Bad timing for his DJing career, Kelvin 373 adapted, taking the pandemic as an opportunity to work on his label Born on Road, which he runs with fellow Bristol music producer Aries. 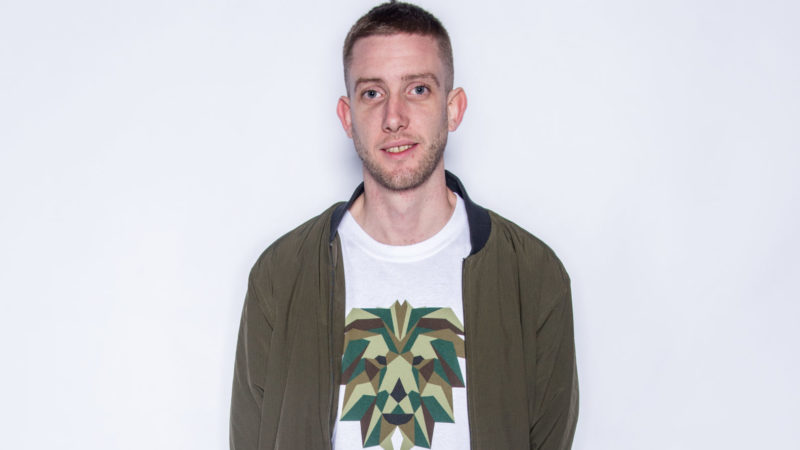 Kelvin 373 decided to dedicate himself to music career only a week before the Covid-19 pandemic began – photo: Ramona Carraro Photography

Yet, he also struggled to stay motivated during lockdowns, losing “the will to do anything” and struggling with his own mental health.

For Kelvin 373, doing live streams was also a real life-line and an opportunity to engage with his audience, even running virtual festivals with Born on the Road. 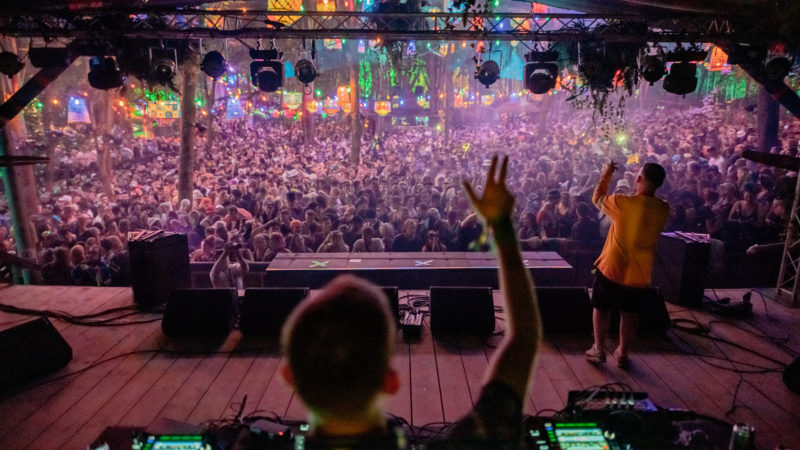 He is excited to return to the scene and is not too worried about getting back into a fast-paced routine. Having been on tour in New Zealand doing five shows a week, and travelling in between back in February, keeping up the fast pace should not be too much of an issue for Kelvin 373.

Lakota, the Black Swan, Cosises, the Attic and Motion are just some of the spots which he is excited to return to, grateful for “their big part in starting so many of our careers”.

E-Coli’s music takes inspiration from the European Hardtek and Frenchcore scene, layered with Eastern European melodies and a signature Bristol heavy bass. His pre-Covid life performing multiple sets a week feels a world away: “The last gig I did was two days before the first lockdown. Everything felt kind of normal, people were still fist pumping. We knew it was exactly what we shouldn’t be doing, but it didn’t feel weird.”

The closure of nightlife venues led to a lifestyle change for E-Coli. He took a job organising outdoor cinema events, which was his first 9-5 job in six years. 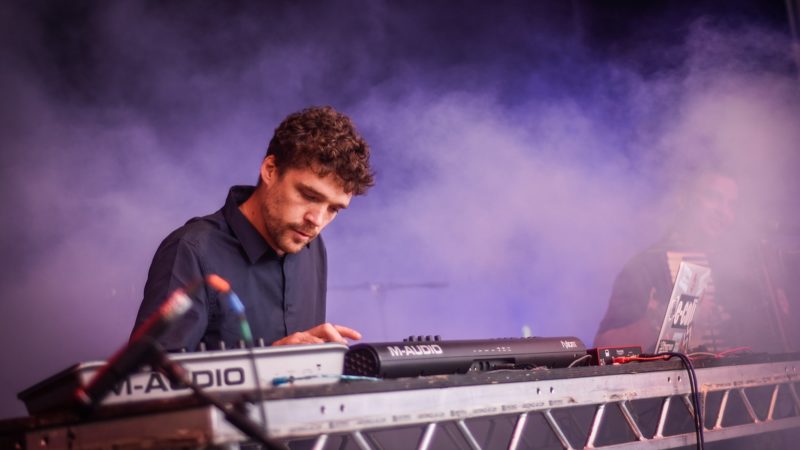 The pandemic and its lockdowns also took a serious toll on his productivity, his music release rate dropping: “Not having a crowd to make the club music for makes it a lot harder, especially as when I’m at home, I mostly listen to Jazz”.

He jumped on the bandwagon of livestreams at the beginning of the pandemic, yet, their novelty did wear away, with the spontaneity of live sets not quite transferring to live streams.

E-Coli explains: “I started editing some of my live videos and was just getting so stuck in it all and fussing over every little bit of the set.”

E-Coli is really looking forward to reuniting with his musician friends from around the world, underlining how keeping in touch over social media often just isn’t the same.