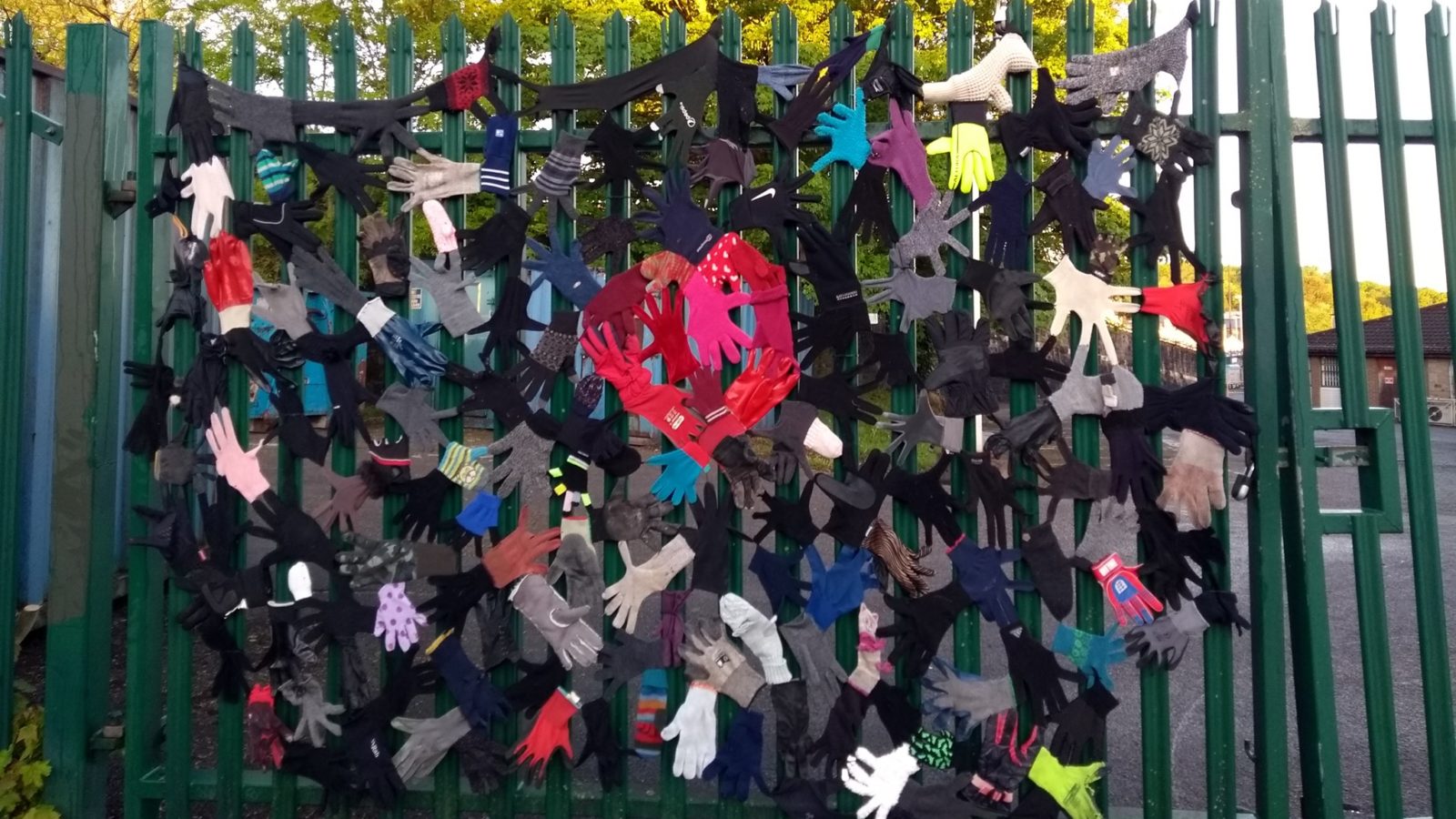 Outside the temporary morgue in Brislington are hundreds of gloves, all interconnected in a web of togetherness.

The gloves are an installation created by Anne Frazer, who lives nearby, to show that, even when we cannot touch, we are all still connected.

The idea for gLove began 13 years ago, after Anne, who works as a finance manager for a an academy trust, saw a similar installation in New York City.

“An artist had taken hundreds of white cotton gloves and dyed them and stitched them into a rainbow,” explains Anne. “I love rainbows and I was struck by this, but I didn’t love it and to me it seemed somehow ‘false’ and ‘contrived’.

“Now, I know that’s a bizarre thing to say about a piece of art, since everything is a construct and art more so, but to me it had no soul.

“Those gloves had never been worn, they’ve been bought specially for the project – there was, as I saw it, no reason for them to be gloves, they could have been handkerchiefs or dishcloths or whatever, they were just clean, white pieces of cloth dyed and stitched.

“So, I began to think about a similar piece made from people’s actual gloves and I began to notice discarded gloves on the streets and an idea began to grow.” 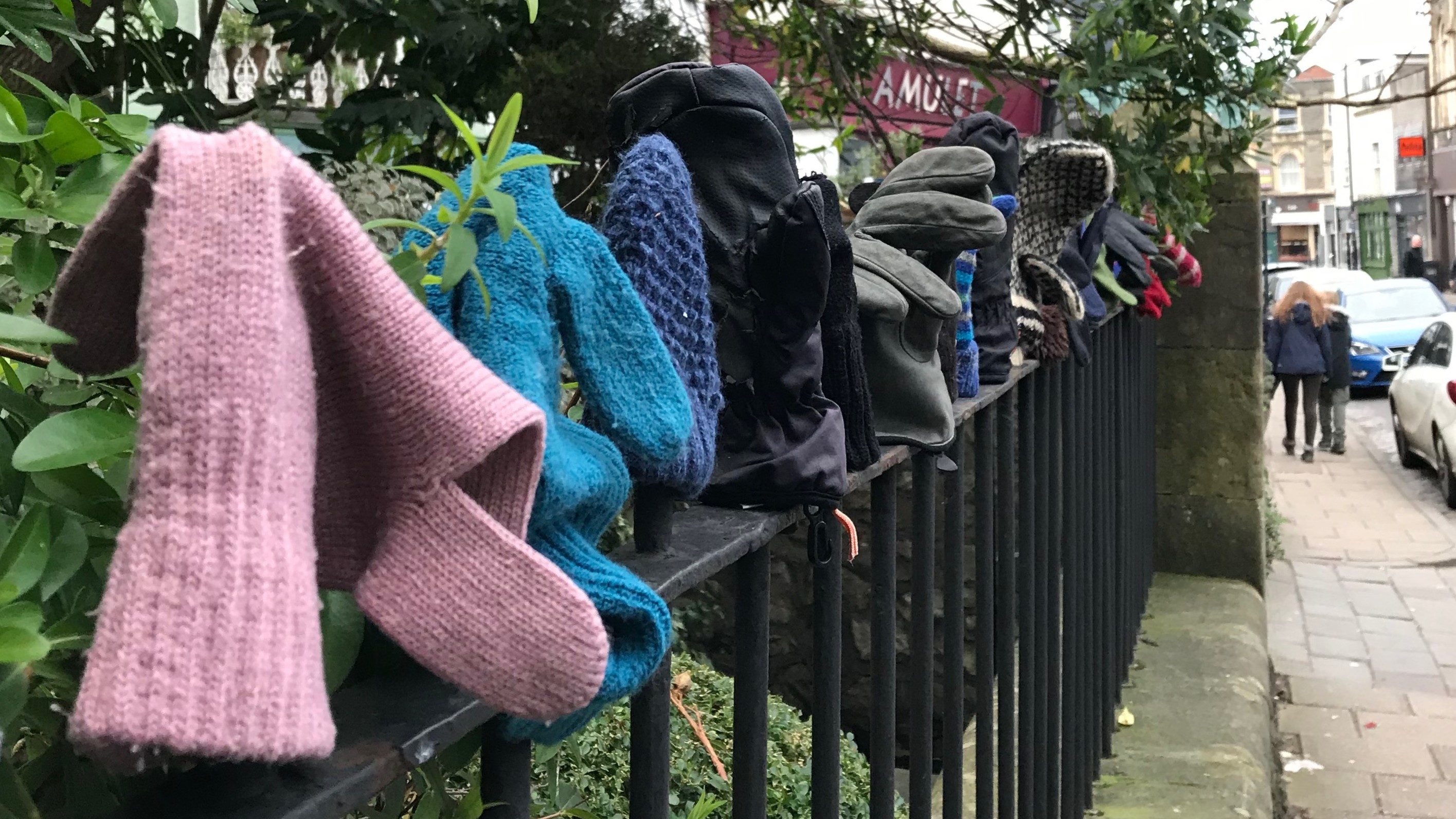 The 52-year-old began picking up lost gloves from across Bristol, bringing them home, drying them out and cleaning them.

Eventually Anne had four carrier bags of gloves, saying: “During the whole time I played around with ideas of what to do and what they represented for me.  From the moment we are born into the hands of a midwife, to the moment we die and someone gently closes our eyelids we are touched by others.

“We shake hands with strangers, we are caressed by lovers, we stroke hands of those who are sick, we hold hands with our children.” 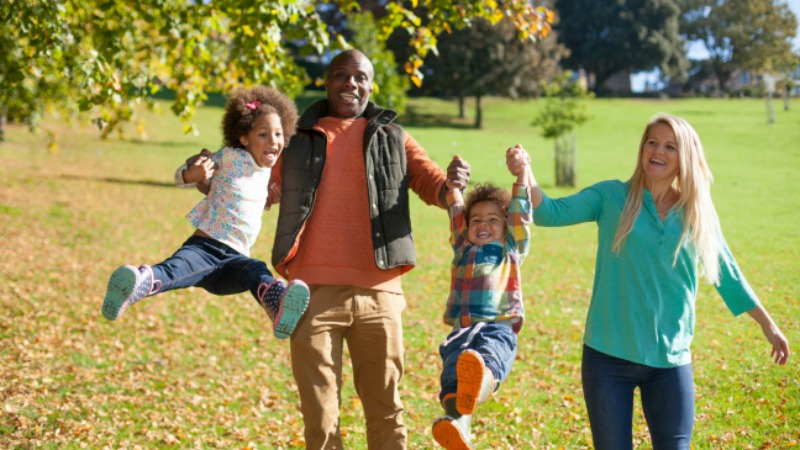 Life is surrounded by holding others in our hands. Photo: Bristol Energy

Initially, when the Calais crisis began to be widely reported, Anne was struck by human connectedness.

Anne adds: “I thought of all the times fencing of that kind is used to either keep people in or keep people out. People. Everyone is a person. And which side of the fence they end up is usually just a matter of geography of birth. They are all just people.

The idea for a glove installation grew as crises such as Ebola, the growing homelessness crisis and Brexit were reported.

“Now, in Covid-19 times we cannot touch, we cannot shake hands, we wash our hands after every encounter – friend or stranger,” Anne explains. “I knew exactly what I wanted to do with my collected gloves.” 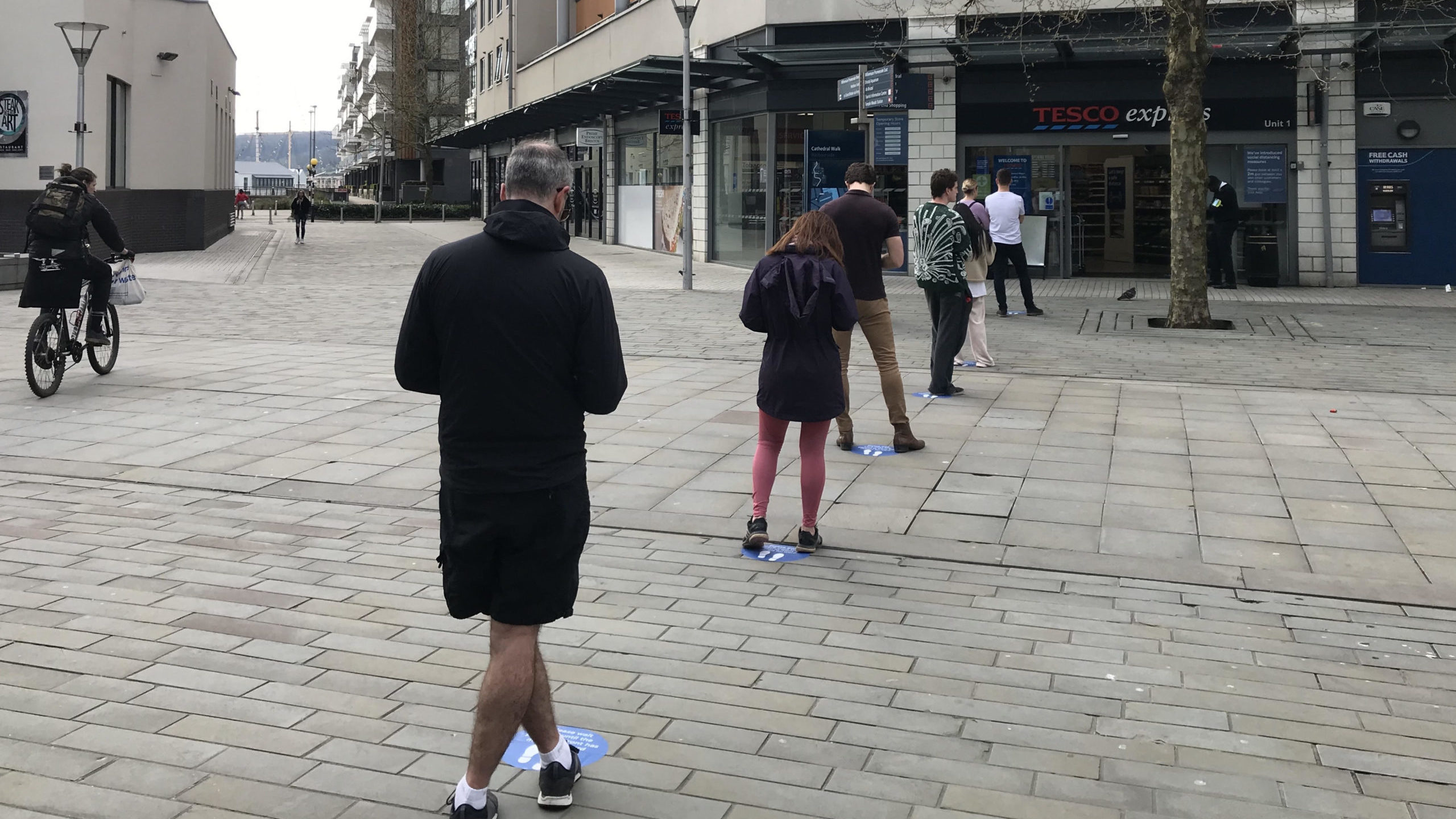 During lockdown, everyone has to stay two metres away from each other. Photo: Martin Booth

The guerrilla-style piece on the fence of the temporary morgue is a result of years of collecting and idea gathering.

The piece is a symbol of human connection and was created for all those who have to work at the morgue, who live nearby and have to see anonymous vans, and those who have lost people during the pandemic.

Anne added no explanation with the piece, so that passers-by could make there own ideas about the piece and interpret how they wished.

“As I sewed this web of human connection I thought of all the people who work there every day and have to deal with a new grim reality,” says Anne.