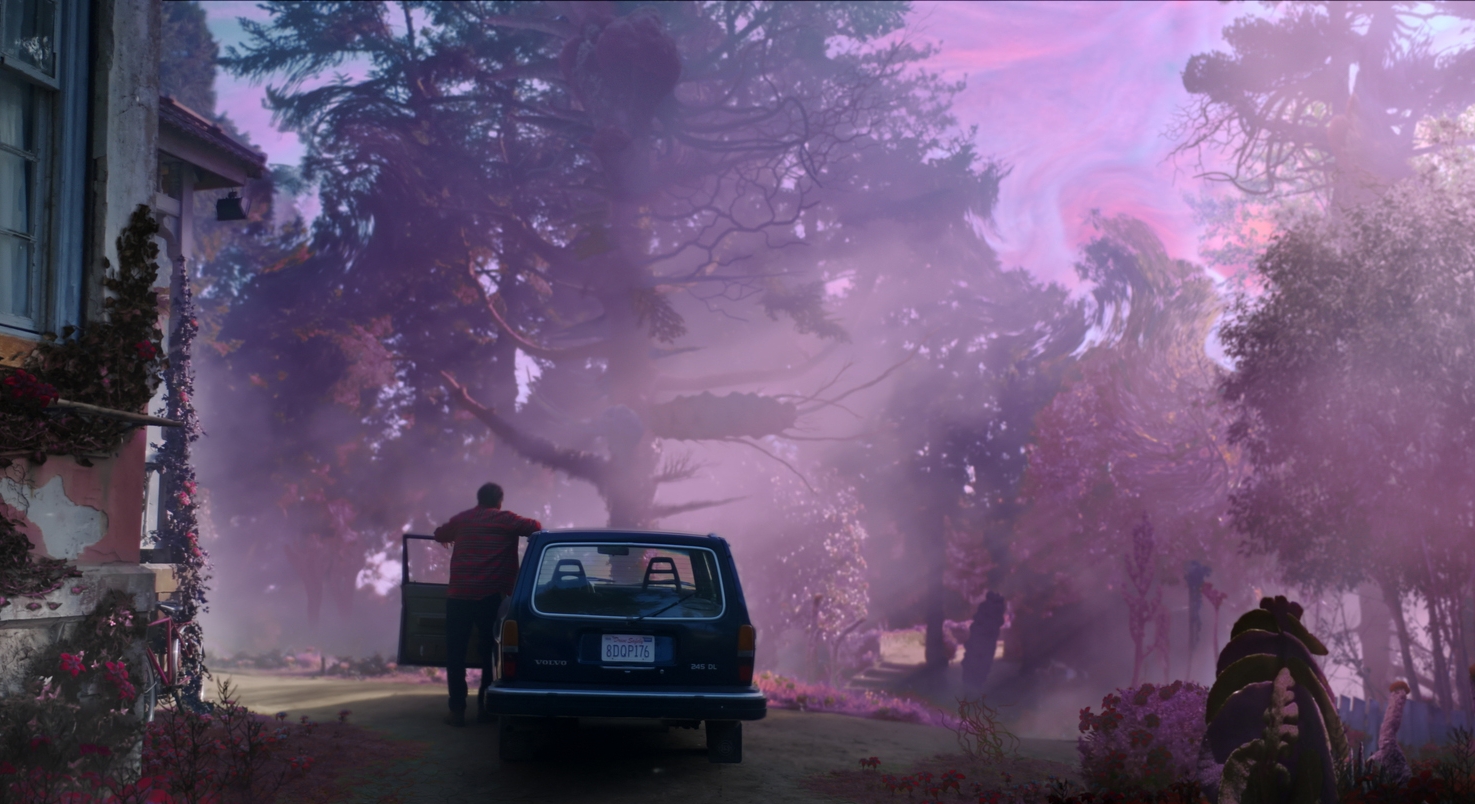 H. P. Lovecraft, Richard Stanley and Nicolas Cage? We’re in! The cult Hardware and Dust Devil director’s first dramatic feature since 1992 (Marillion’s narrative feature Brave was technically a long-form music video and he was famously replaced as director of The Island of Dr. Moreau) is a psychedelic horror adaptation of Lovecraft’s hugely influential 1927 short story, which was previously filmed as Die, Monster, Die! with Boris Karloff.

Pleasingly, our Nic goes gonzoid once again, unleashing the Cage Rage in what you might consider to be a companion piece to the splendid Mandy. He plays a patriarch who’s just moved his wife (Joely Richardson) and kids to rural Massachusetts, where a pesky meteorite promptly crashlands emitting an unseeable colour that provokes batshit-craziness. Who you gonna call?