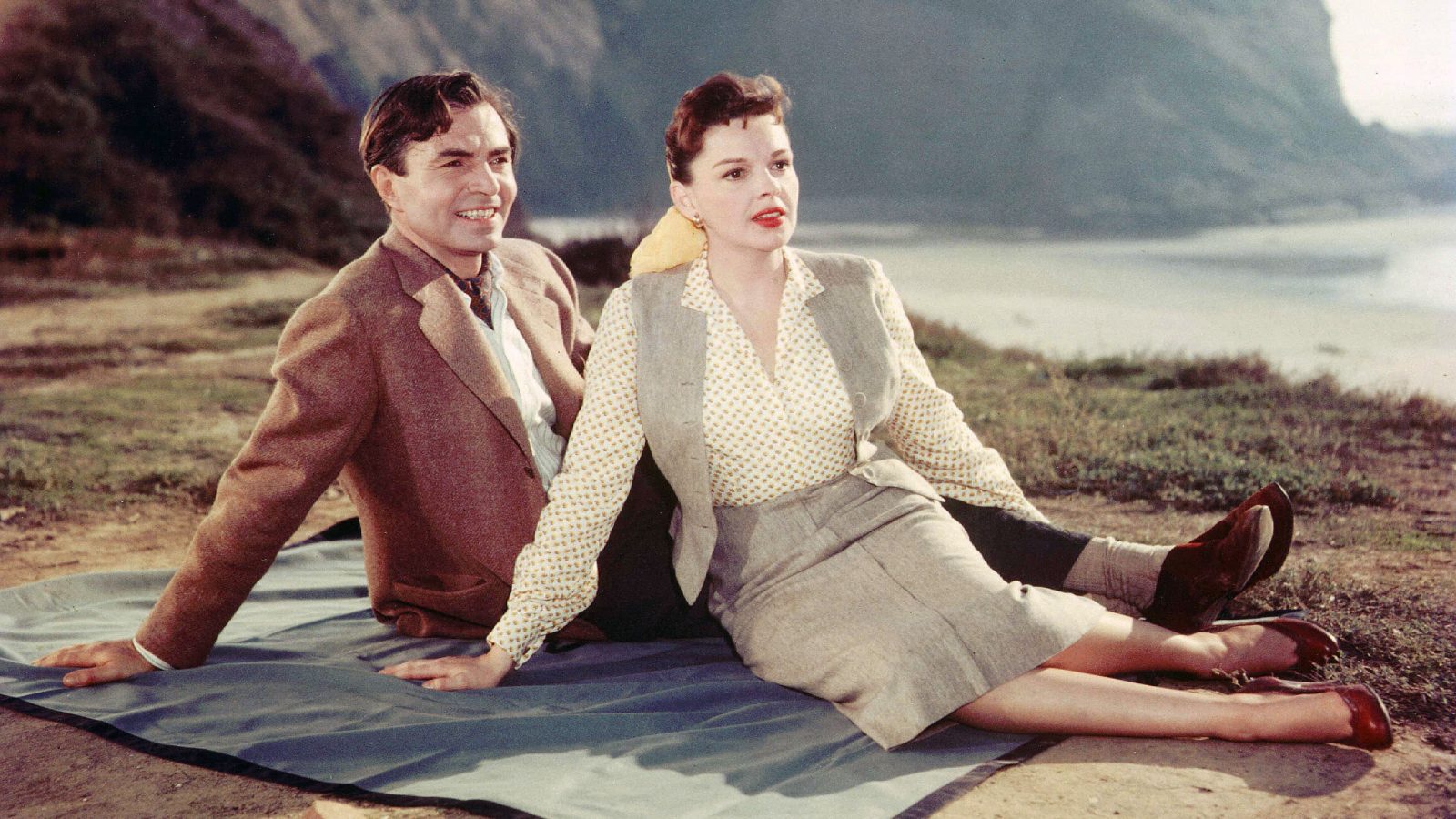 Not the recent umpteenth remake, but George Cukor‘s epic definitive 1954 version of the musical (itself a remake of the 1937 Janet Gaynor film scripted by Dorothy Parker), with Judy Garland and James Mason at the height of their powers. Garland was nominated for an Oscar. When she lost to Grace Kelly (for the forgotten The Country Girl), Groucho Marx famously remarked: “It’s the biggest robbery since Brink’s!”

It’s back on screen in the BFI musicals season and as part of the Watershed’s December run of hoofing Sunday brunches.