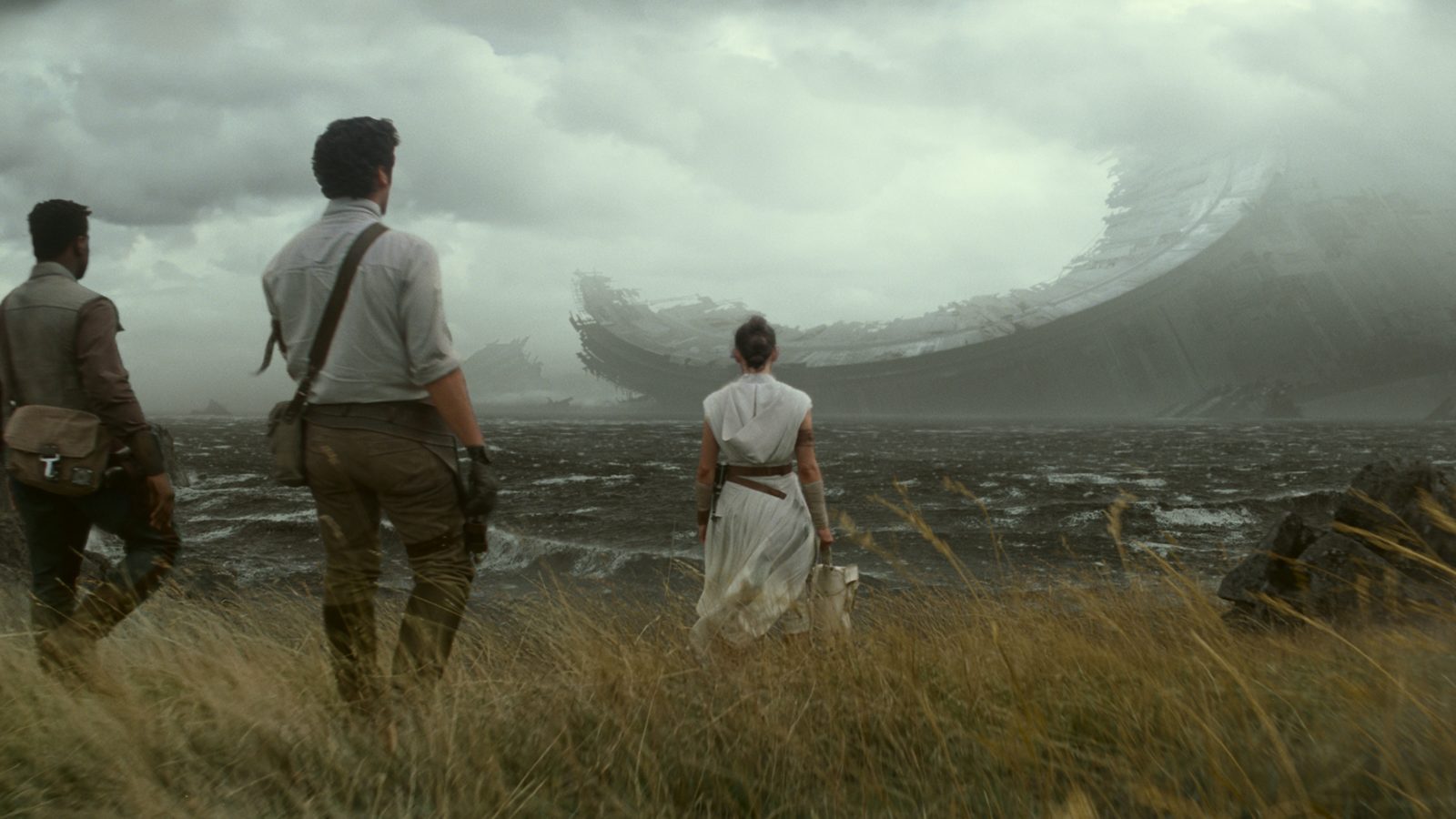 The Force Awakens director JJ Abrams picks up the baton from Rian Johnson for what’s being billed as the complete and utter definitive climax to the nine-part ‘Skywalker Saga’ as well as the concluding part of the mega-hit Star Wars sequel trilogy. Expect some wiggle room to be created when this one becomes another massive box office hit, especially if those spin-off ‘anthology’ films continue to falter after Ron Howard’s Solo: A Star Wars Story.

Plotwise, we’re promised some kind of resolution to the space opera punch-ups between the Resistance and the First Order and the Jedi and the Sith. All the team (Mark Hamill, Adam Driver, Daisy Ridley, John Boyega, Oscar Isaac, etc) are back – including Carrie Fisher, undeterred by that fact that she died three years ago. In case you’re wondering, Abrams is cobbling together unused footage that she shot for previous instalments. Note for non-enthusiasts: other films are available. They just might be rather hard to find for a while.