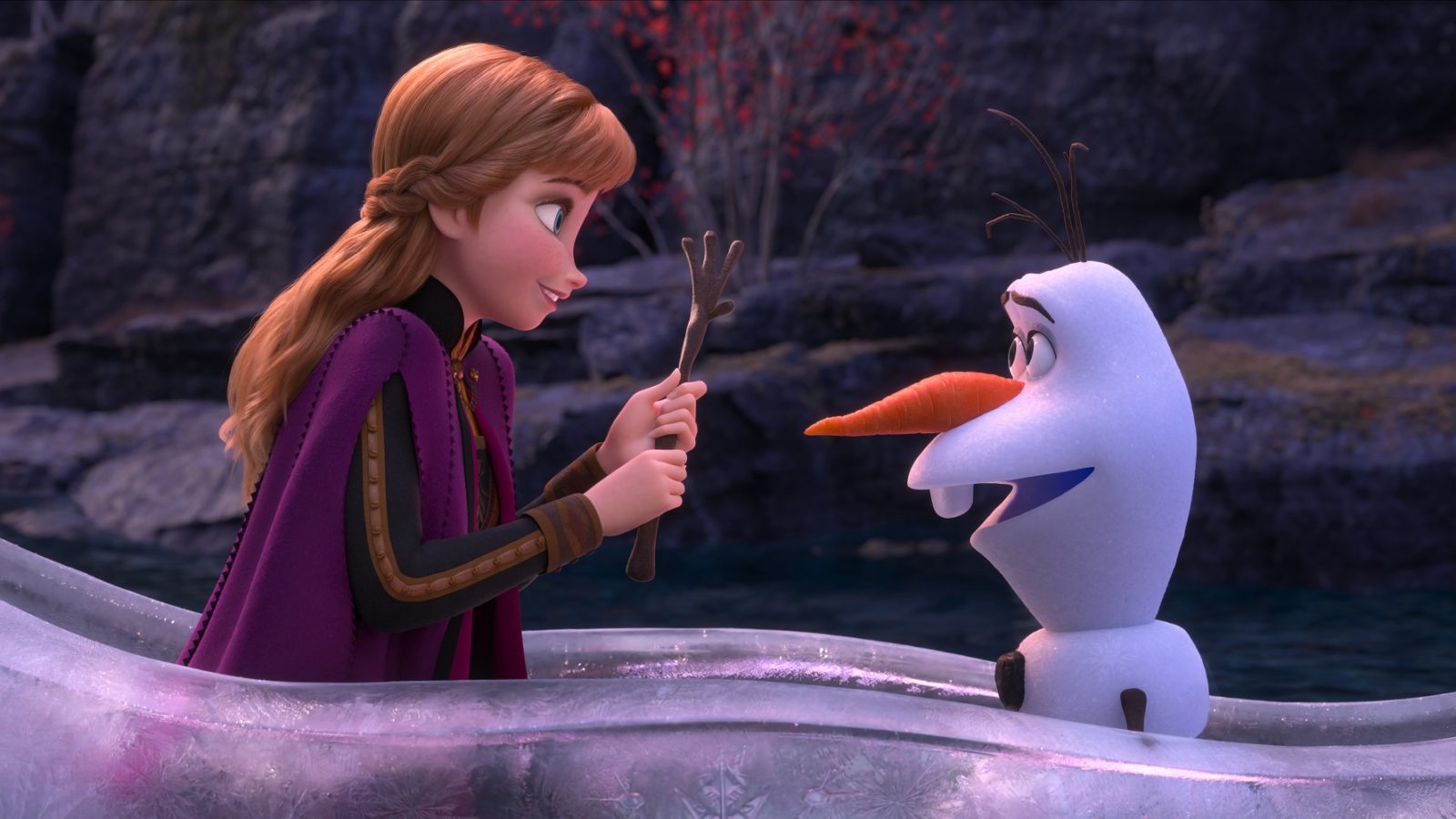 Disney’s inevitable sequel to its 2013 global mega-hit, which delighted little girls everywhere and went on to rank as the highest-grossing animated film of all time until that Lion King remake turned up.

Clearly eager not to fuck with a winning formula, Uncle Walt has reunited the entire creative team (directors, writers, producer, songwriters and composer) and voice cast (Idina Menzel, Kristen Bell, etc) for this new romp in which Elsa, Anna and chums set off on a quest to save the kingdom and all that guff. More importantly Josh Gad‘s Olaf the comedy snowman is back to provide some larfs when it threatens to get too, you know, princessy.