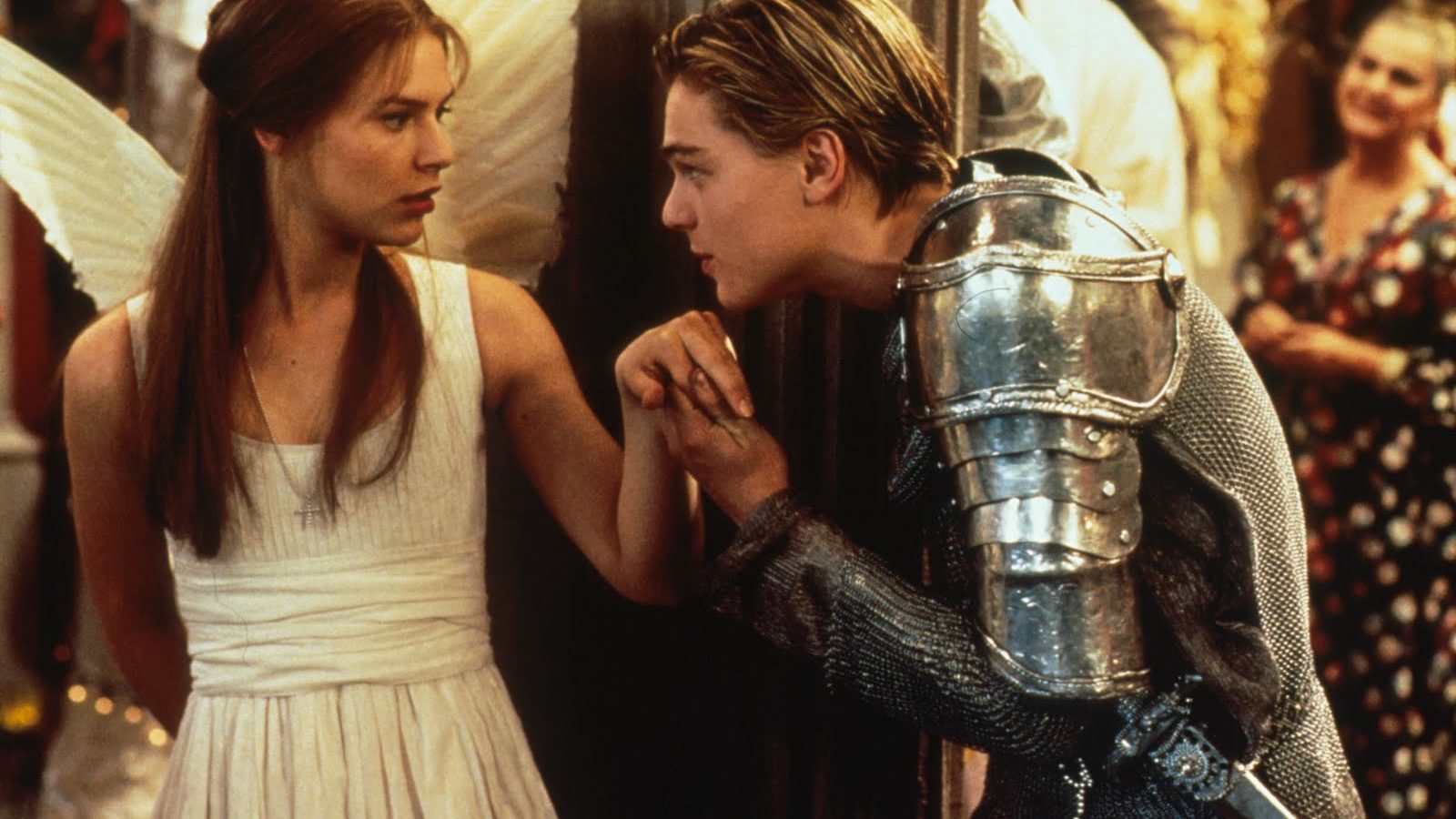 But in contrast to the contemporaneous Richard Loncraine/Ian McKellen version of Richard III, which relied on a sturdy cast of seasoned thesps to translate the language to a new setting, Luhrmann’s highly stylised direction is bigger than either of the lead performances here. DiCaprio and Claire Danes were both fine, charismatic young actors at this stage in their careers. Next to old hands like Pete Postlethwaite as Father Laurence and Miriam Margolyes as Juliet’s nurse, however, they seem to be struggling.