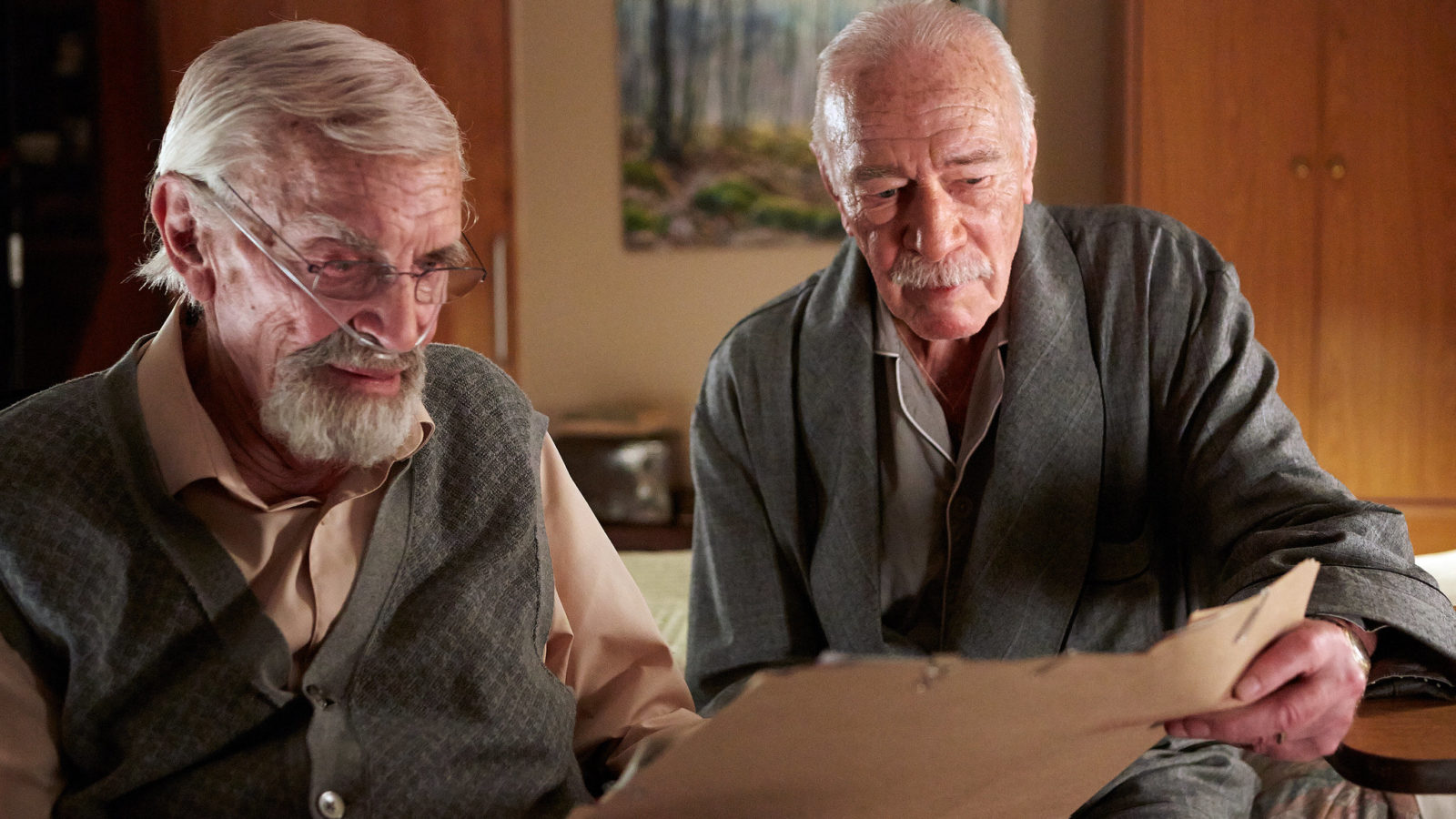 Elderly dementia patient Christopher Plummer teams up with fellow Auschwitz survivor Martin Landau to track down the Nazi war criminal he blames for the death of his family in the Holocaust.

Atom Egoyan‘s revenge thriller wasn’t shown in Bristol on release back in 2015, so this Davar Film screening is probably your only opportunity to catch it on the big screen. Reviews were rather mixed, with The Guardian‘s one-star slating describing the film as “subtle as a swastika”.