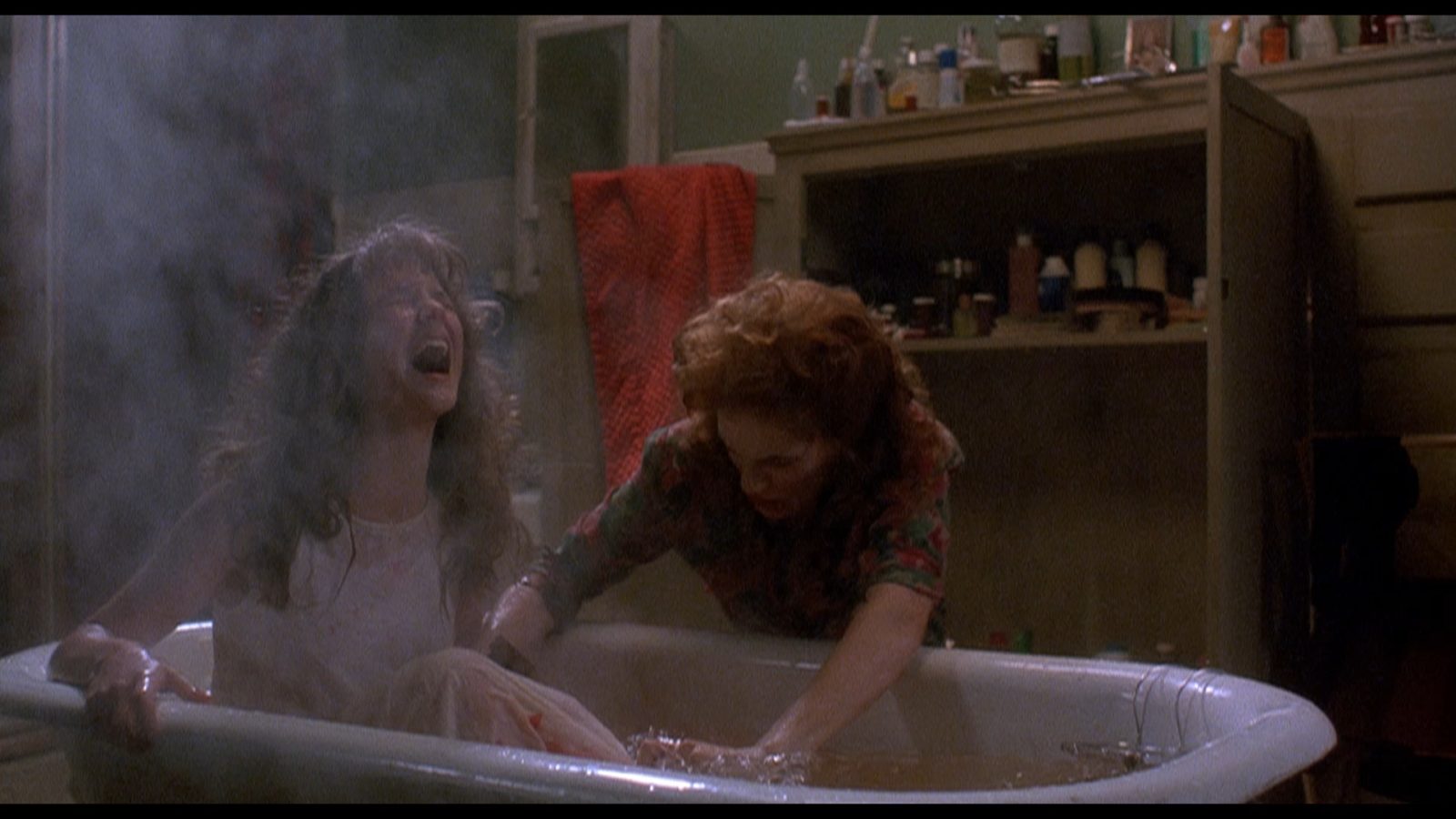 Back in 1991, Wes Craven made his most purely thrilling horror movie since the original Nightmare On Elm Street, which also brought back the cartoonish social content of his ground-breaking The Hills Have Eyes and Last House on the Left. Two youths break into a scary old house where a slum landlord lives, finding it to be a booby-trapped hellhole, complete with an imprisoned daughter out of a 19th century melodrama, various deadly traps, cobwebbed secret passageways, albino cannibals in the cellar and enough dynamite to blow the neighbourhood to smithereens. The proprietors of all this are third-generation psychopaths Man (Everett McGill) and Woman (Wendy Robie) – reunited from their Twin Peaks pairing. It’s a succession of effective cheap shocks and slapstick horror gimmicks; all good fun, with even a smidgeon of serious socialism.

It’s back on screen in the Watershed’s welcome Hell is Other People Sunday brunch season to complement the release of Parasite.